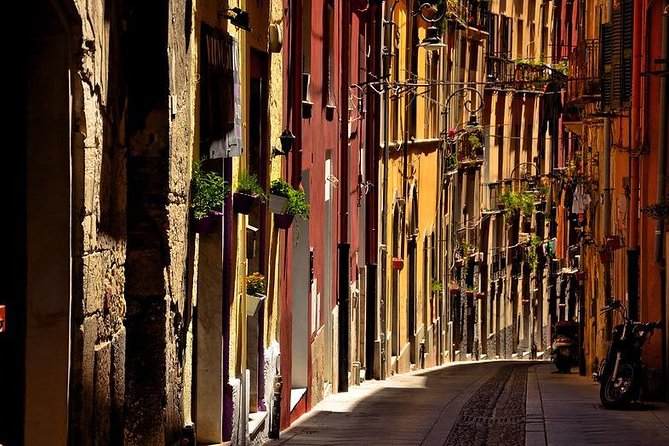 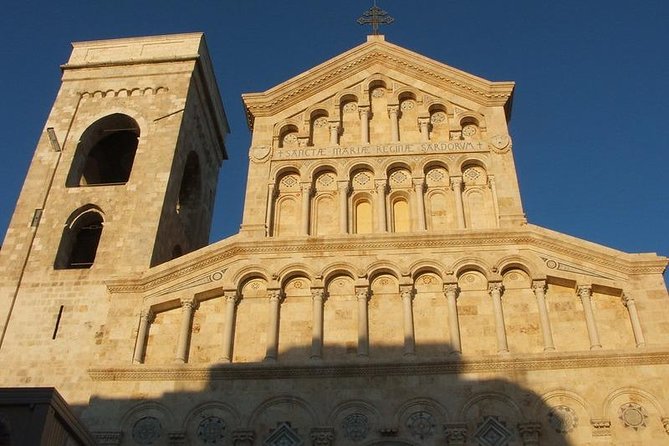 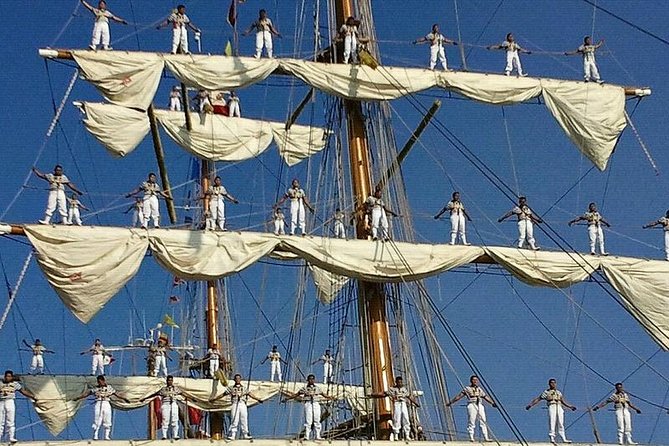 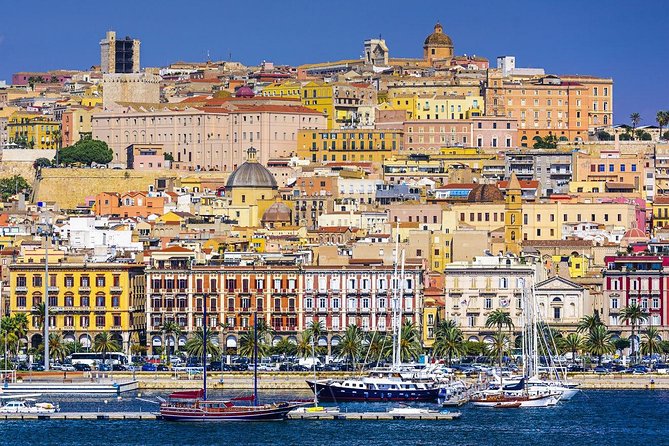 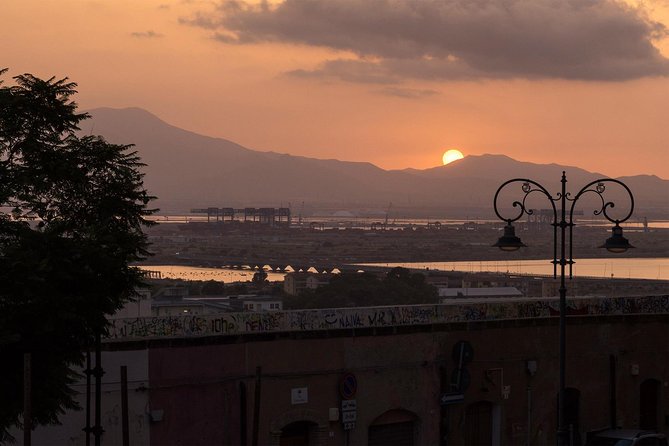 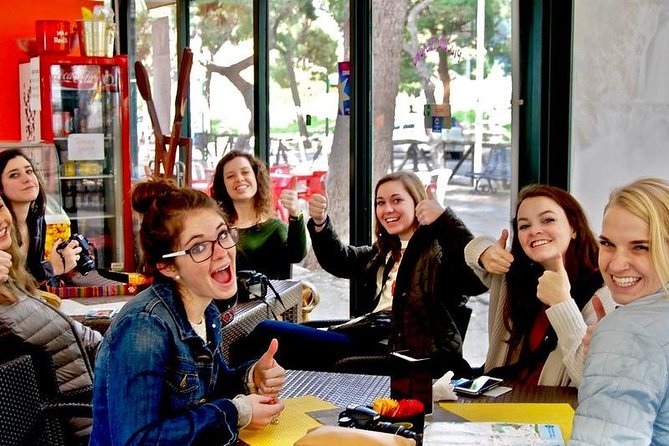 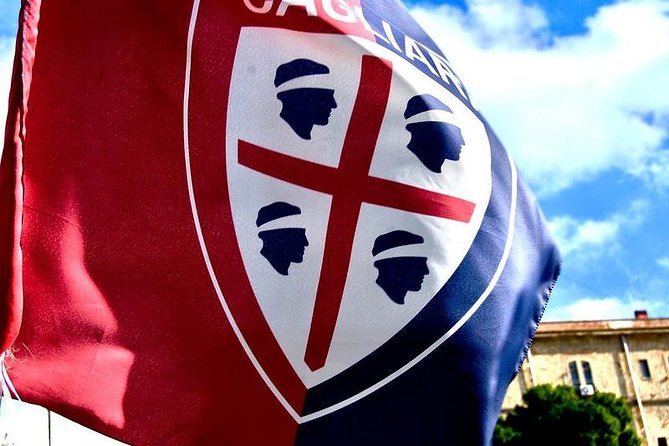 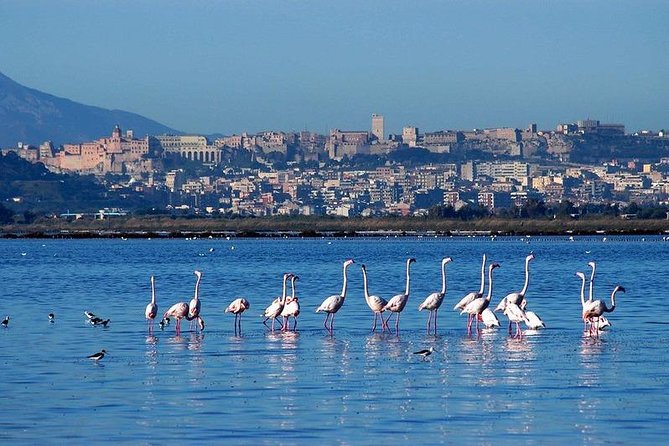 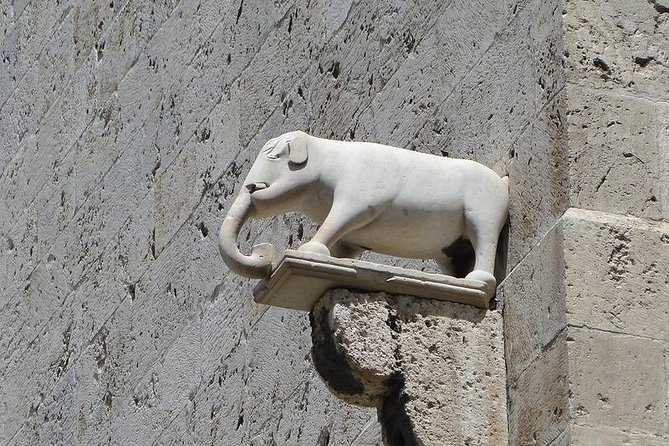 CAGLIARI TOUR Half day in MINIBUS

n complete tour that will make you savor the most suggestive corners of the beautiful city of Cagliari, the jewel of southern Sardinia. Accompanied by a local guide, you will visit the Basilica of Bonaria, passing through the Poetto beach and the Molentargius park with its wonderful flamingos. You will continue to Monte Urpinu (viale Europa) to admire the Sardinian capital from above. Then we will move to the heart of the city, visiting the historic district of Castello: center of administrative power since the Middle Ages, its streets, its monuments take us back to the ancient history of the entire island, in a succession of unmissable glimpses and curious anecdotes !Punctuality, efficiency, elegance, experience and professionalism.Available to meet any customer need.Assistance throughout the tour."Happiness is a JOURNEY, not a destination ... !!!"

Organised by MADE IN WORLD Agency

From Rome to Amalfi Coast in Just One Day Tour

from
$652 AUD
The Fishermen villages

from
$1,632 AUD
Minivan suitable for transporting disabled people with a wheelchair

from
$752 AUD
Genoa private walking tour with a local guide

from
$452 AUD
Chianti Half day Wine tour from Florence

from
$54 AUD
Villa Adriana and Villa d'Este, a day trip to Tivoli

from
$484 AUD
Private Tour to Tuscan Jewels in one day:Siena, Monteriggioni, S.Gimignano, Pisa

from
$323 AUD
The archaeological site of Nora

from
$142 AUD
Taormina & Castelmola With Lunch

from
$145 AUD
Herculaneum Half Day from Naples

from
$89 AUD
Transfer Naples to Amalfi and stop in Pompeii

from
$322 AUD
The places of Carlo Scarpa in Venice

from
$840 AUD
Private Tour to Sorrento and Pompei from Rome

from
$900 AUD
Private Romeo and Juliet Walking Tour of Verona