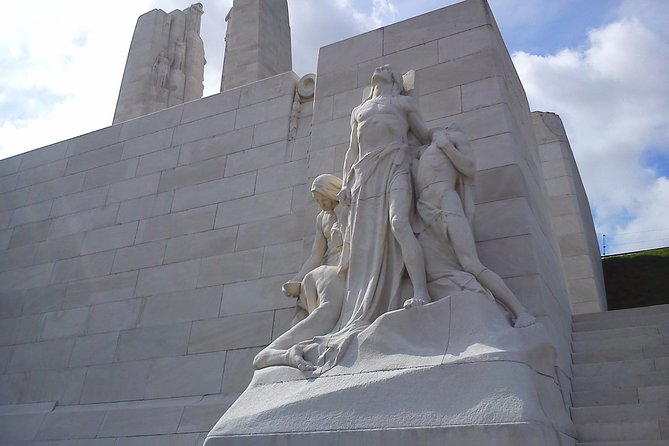 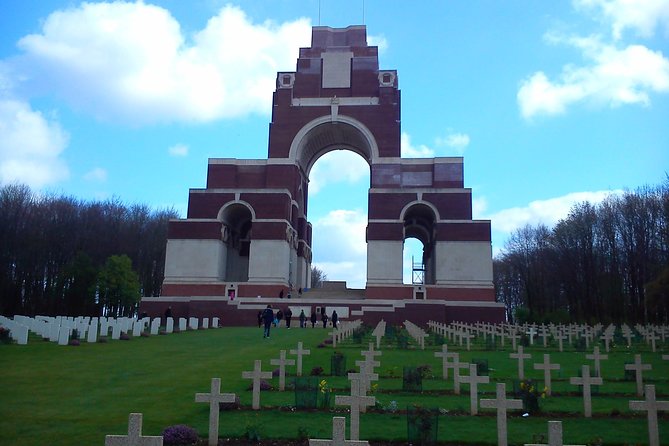 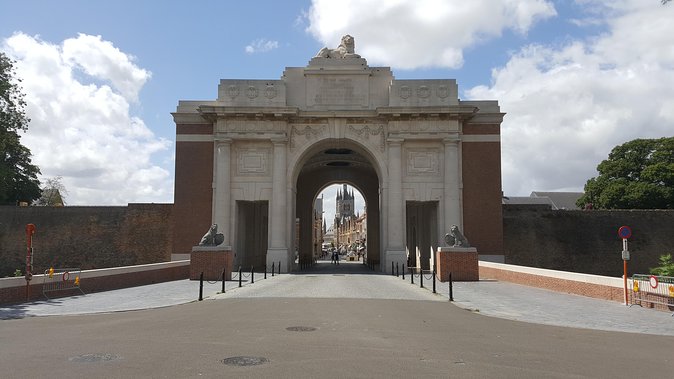 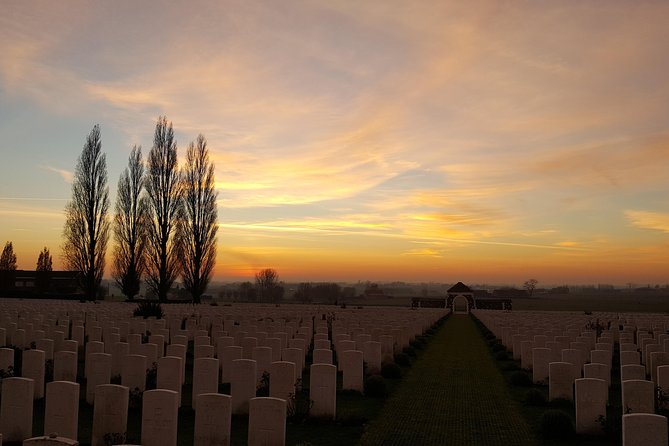 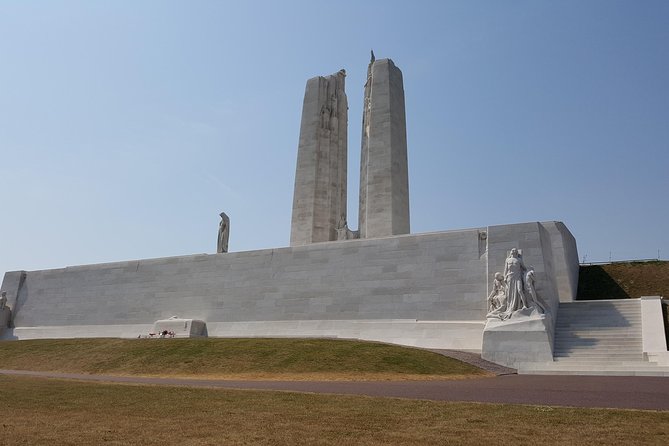 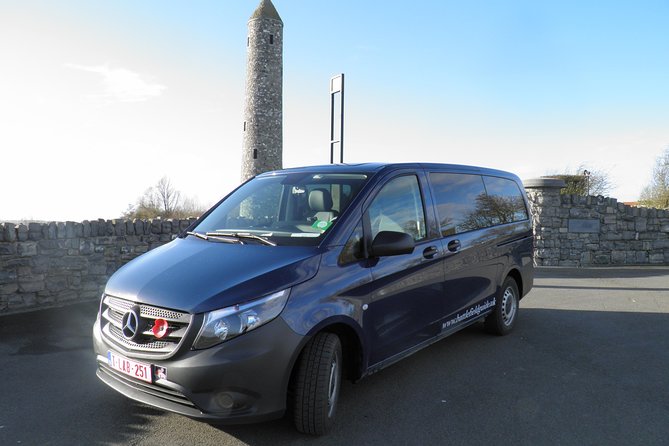 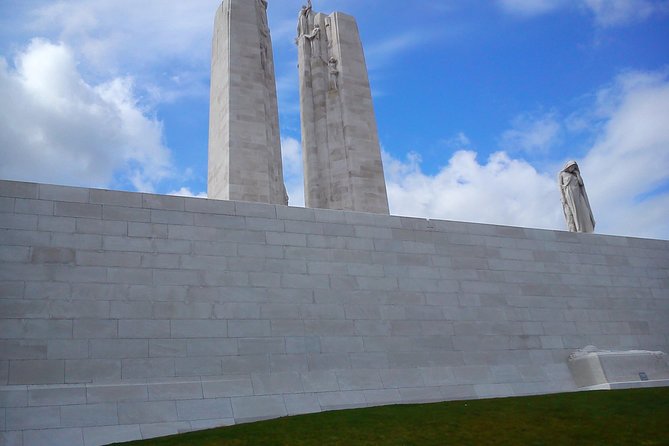 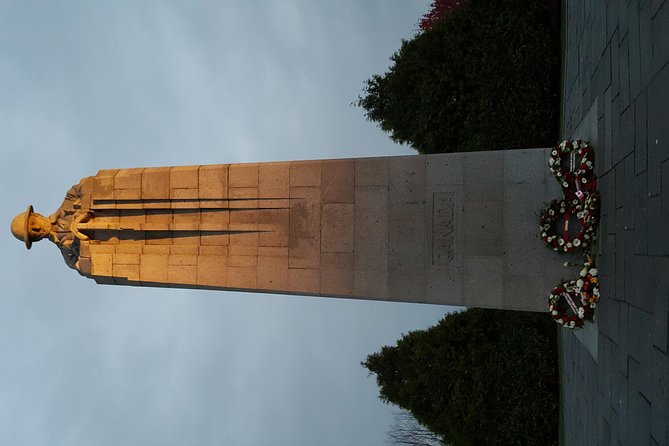 Stand on the places where Canadians made History !The first day you will stand at Tyne Cot Military Cemetery, Passendale, Crest Farm, Essex Farm and at the Menin Gate.The second day you will stand in the Tunnel at Vimy Ridge, near the Memorial, in Courcelette and Thiepval, at Lochnagar Crater and you will visit the battlefield at Beaumont Hamel.

from
$1,259 AUD
Unusual Guided Tour of the Medieval City of Carcassonne

from
$2,042 AUD
Immersive City Tour & Skip the line Eiffel Tower up to the Summit