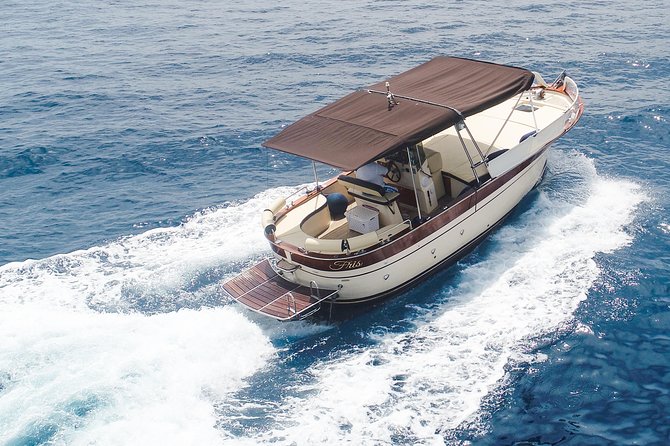 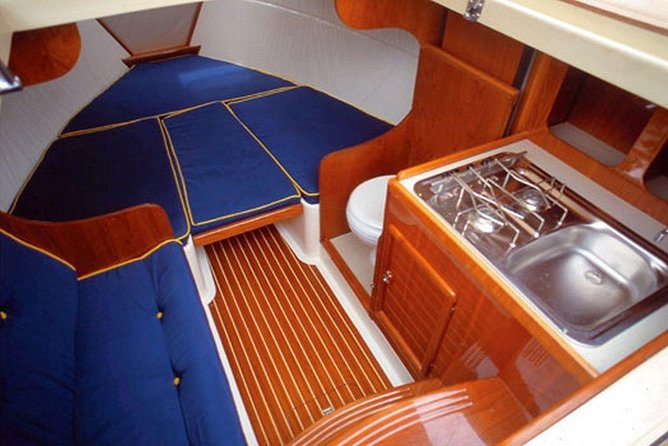 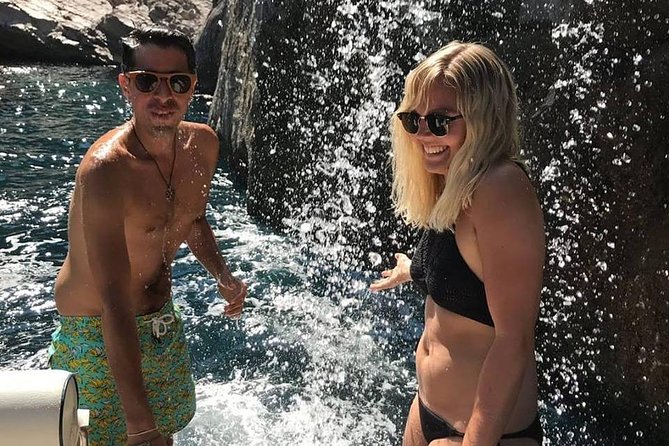 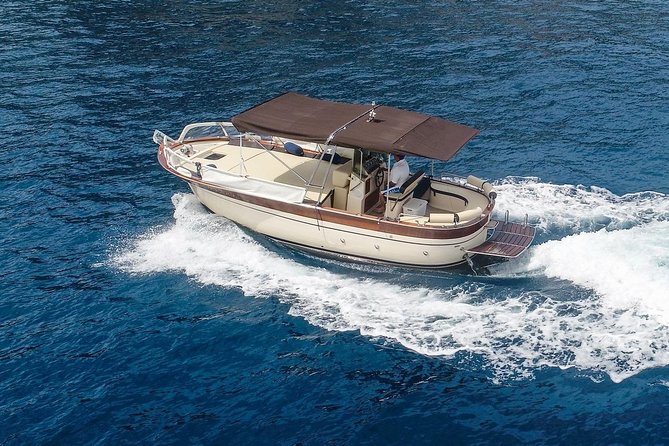 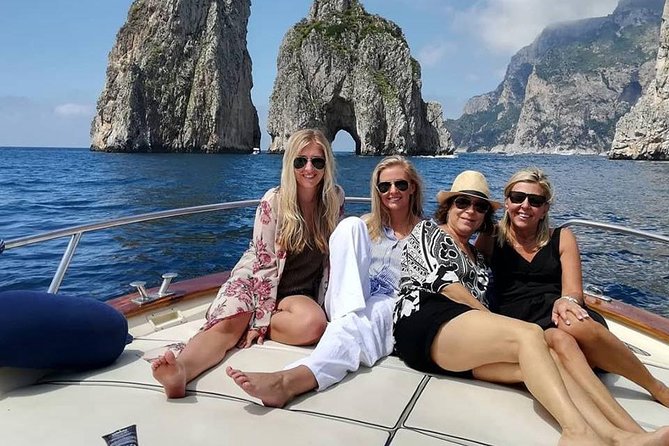 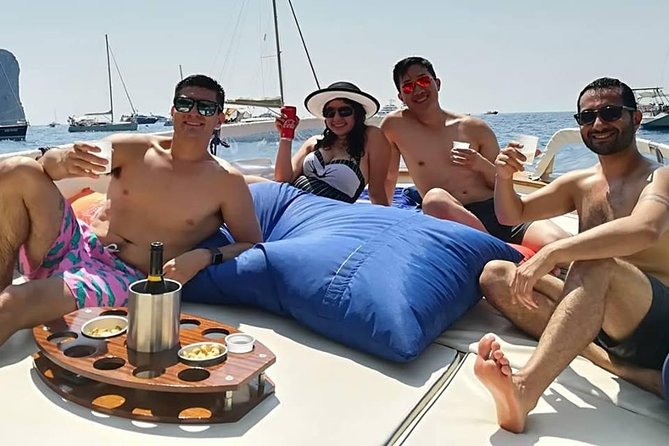 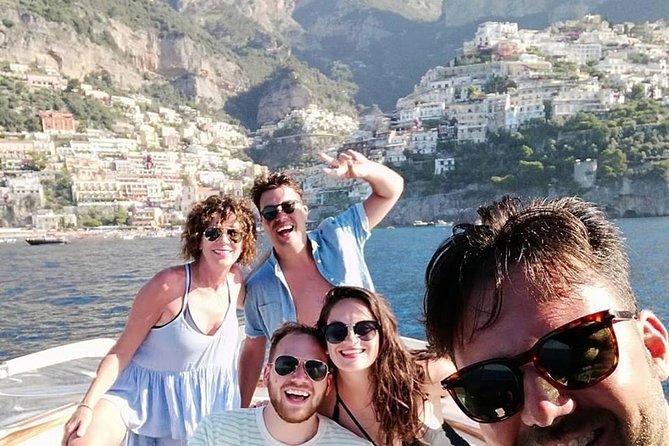 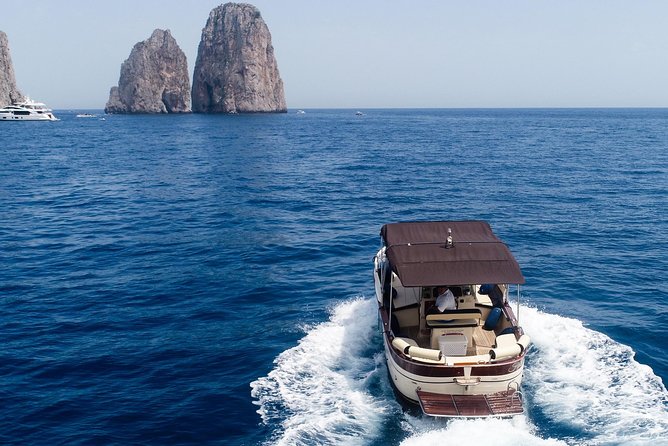 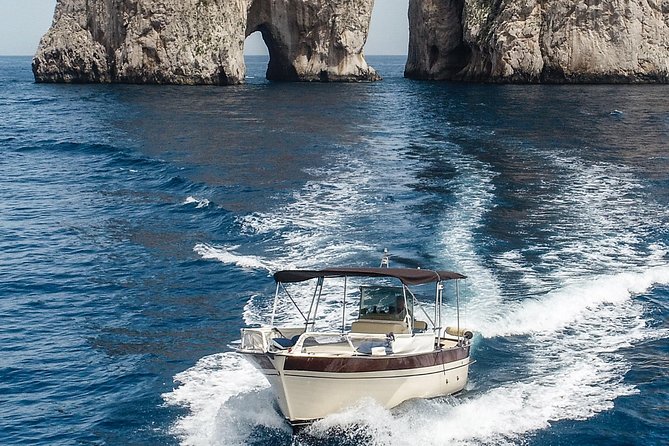 The island of Capri is one of the most famous tourist destinations in world tourism. The color of the sea, the caves, the creeks, the monuments, have made it famous throughout the world, attracting writers, poets, musicians and painters over the years. One of the first admirers of the island was the Roman emperor Tiberius, who spent the last years of his life here. Since the mid-1800s, visitors from all over the world chose it as a residence, creating the myth of Capri and the Blue Grotto.The island tour is the best way to discover its beauty in a short time. The starting point is the port of Sorrento (Marina Piccola).

Trip to Vesuvius, Herculaneum and Pompeii from Naples or Sorrento

from
$1,786 AUD
Ramble Through The Rolling Hills Of Chianti (6 Hrs) + Lunch & Wine Tasting

from
$228 AUD
Tour of Matera and Altamura