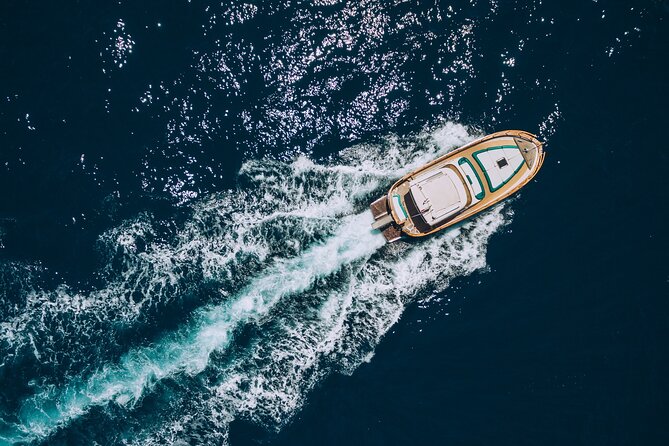 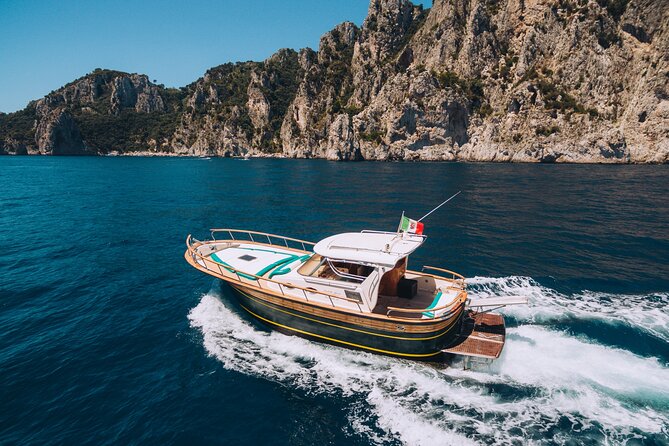 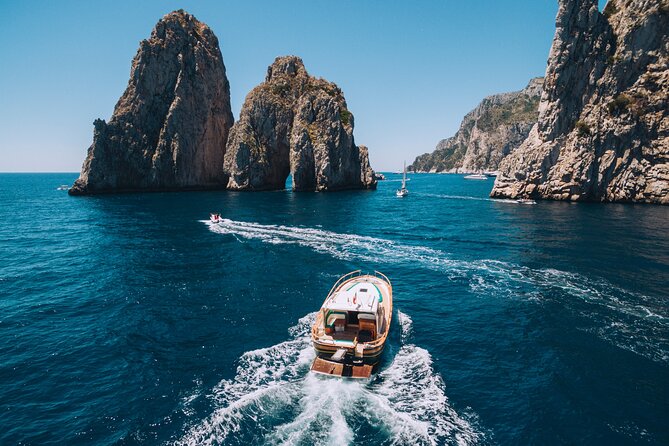 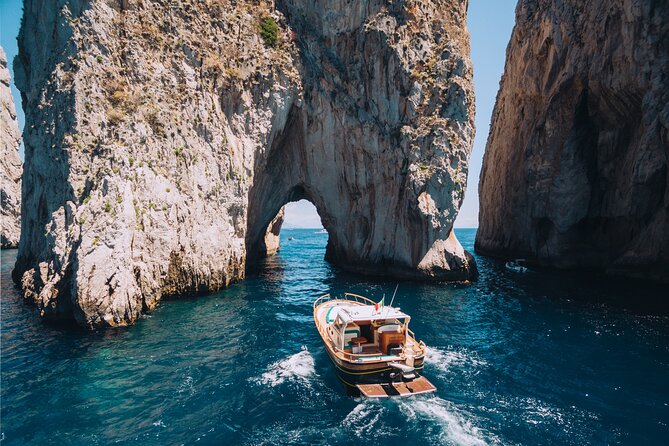 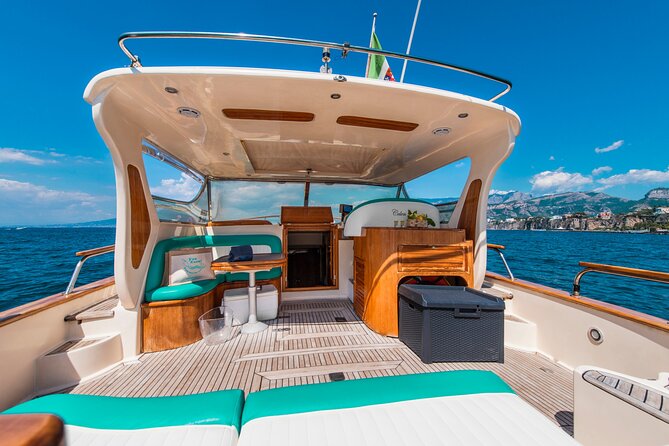 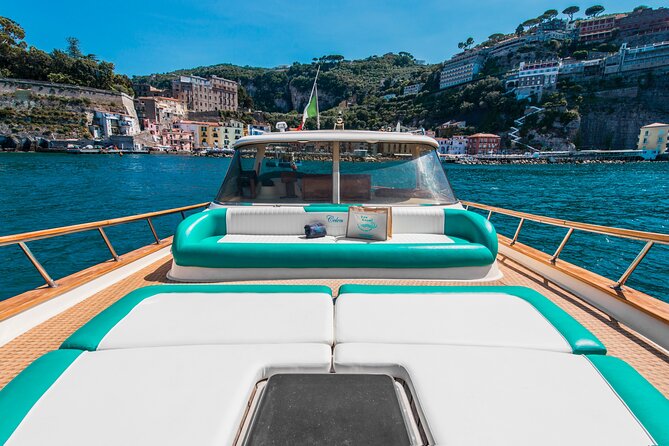 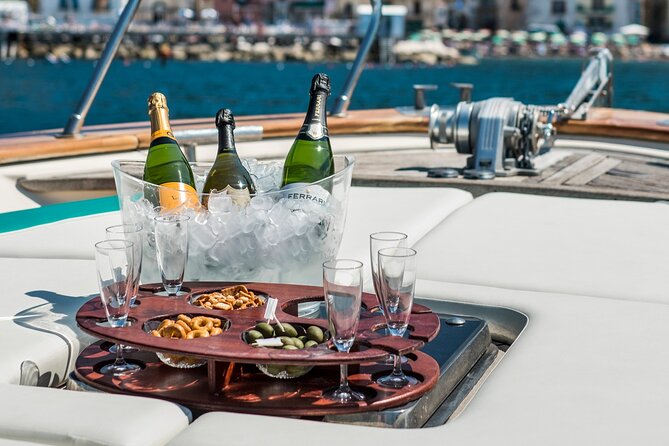 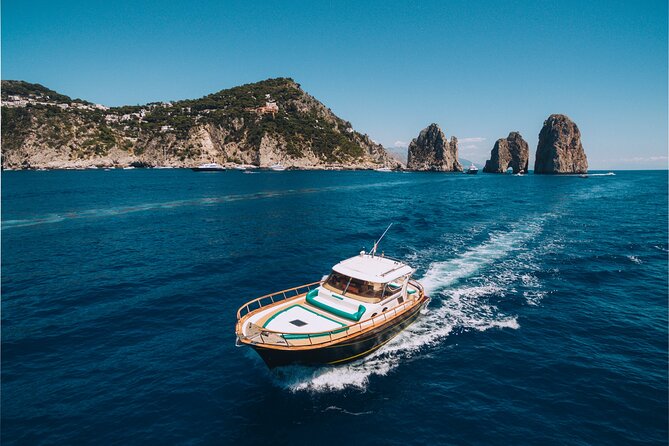 The day is yours! We will make it perfect. An exclusive experience to be lived in total relax with no rush or scheduled time, far away from the crowd and the chaos, with a boat just for you and a skipper at your disposal. Choose your port of departure, like Sorrento, Positano or Naples and join the jet set of the island of Capri: visit the Blue Grotto and kiss under the Faraglioni sea stacks, swim and snorkel in the clear waters and enjoy some free time on the island to shop in high-end boutiques or have a gelato in the Piazzetta. The boat is a Gozzo Fratelli Aprea 36, perfect for a group of maximum 12 passengers, a comfortable and safe boat, with all the comforts.Get on board, it is where the dream begins!

Organised by You Know!

from
$61 AUD
Transfer + Private Tour from Orosei to Costa Smeralda

from
$142 AUD
Tours of Amalfi coast

from
$1,221 AUD
From Bolzano - Private Tour by car: THE BEST OF THE DOLOMITES IN JUST ONE DAY

from
$1,132 AUD
In the Footsteps of Dan Brown's Inferno with Palazzo Vecchio Secret Access