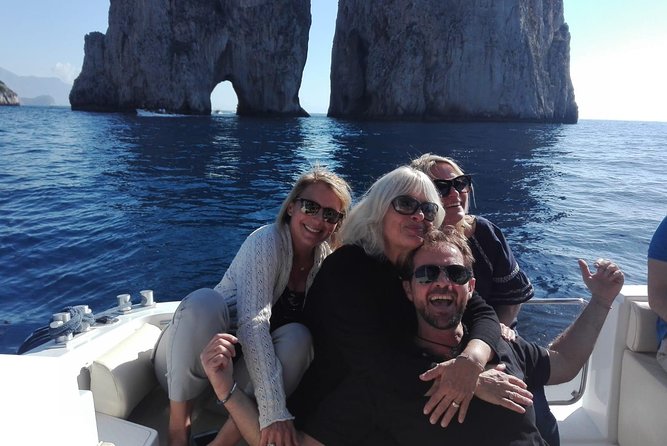 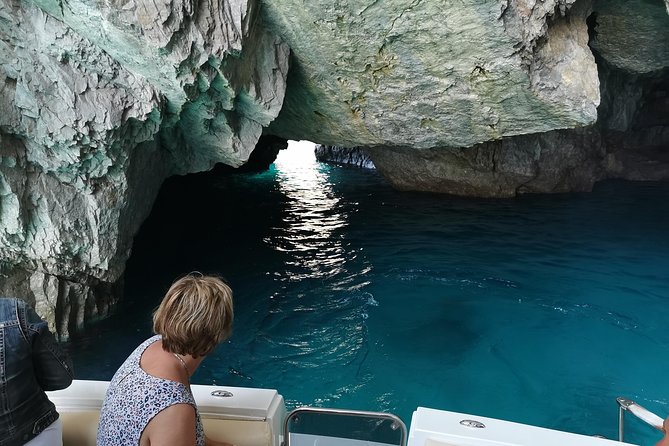 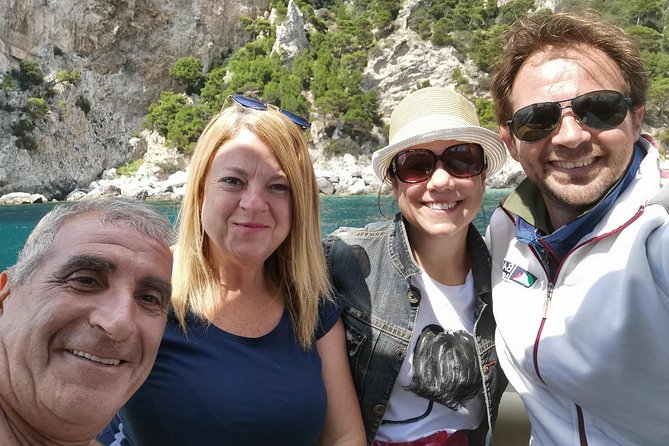 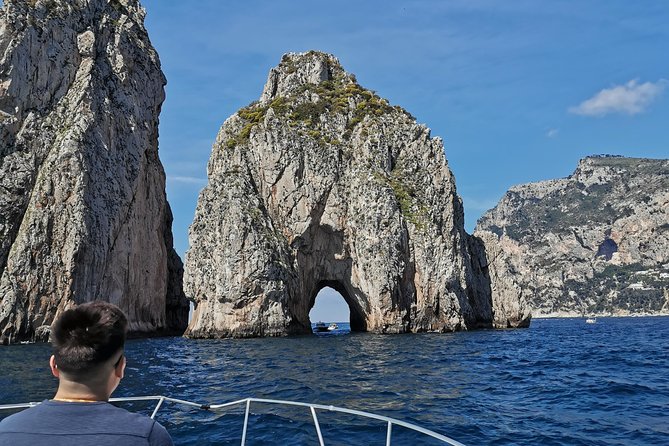 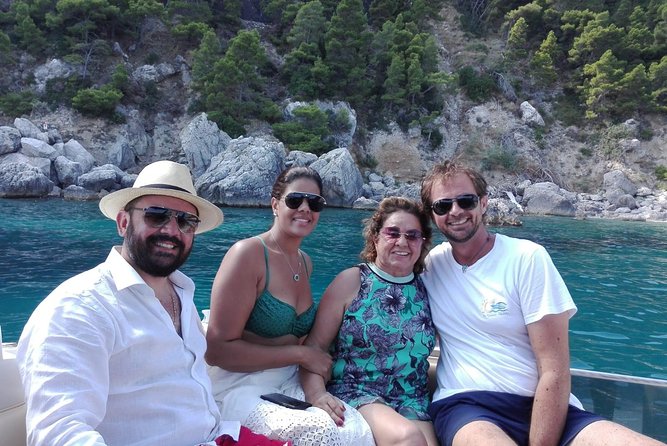 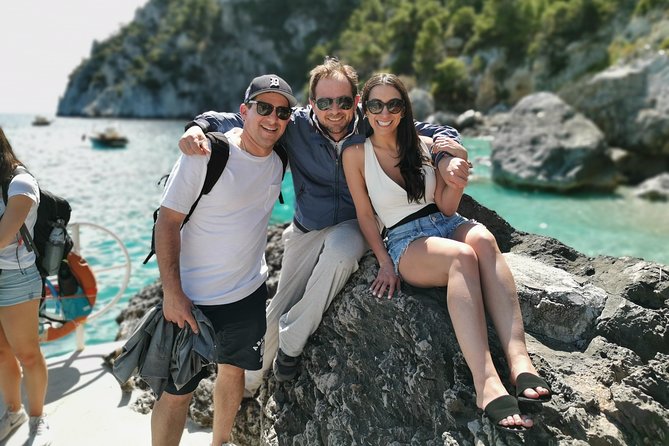 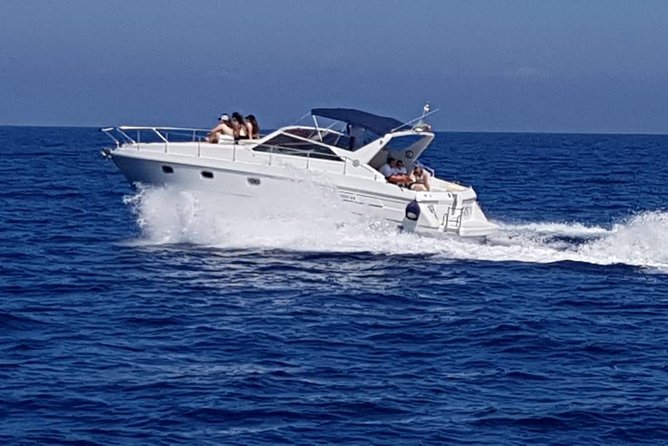 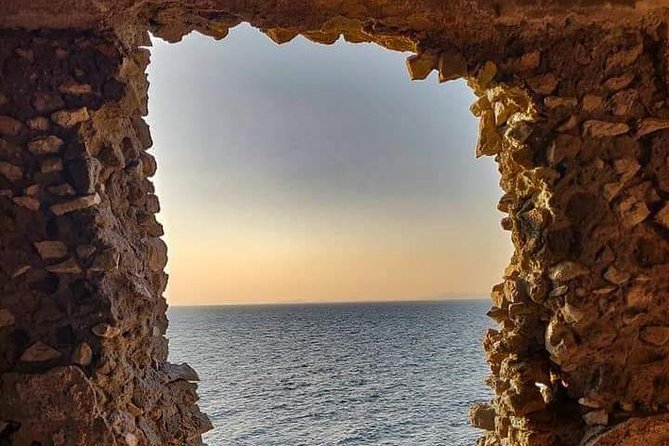 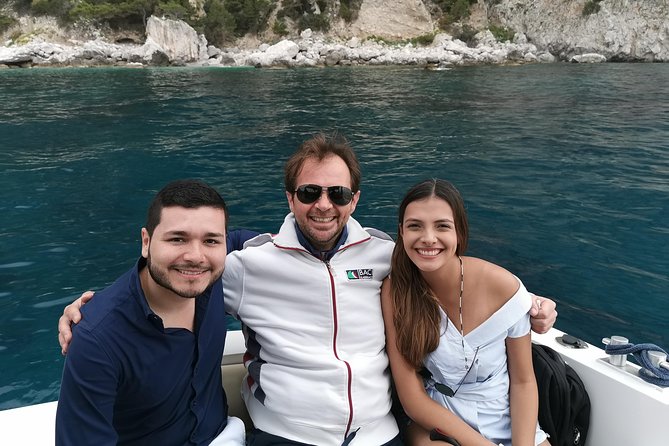 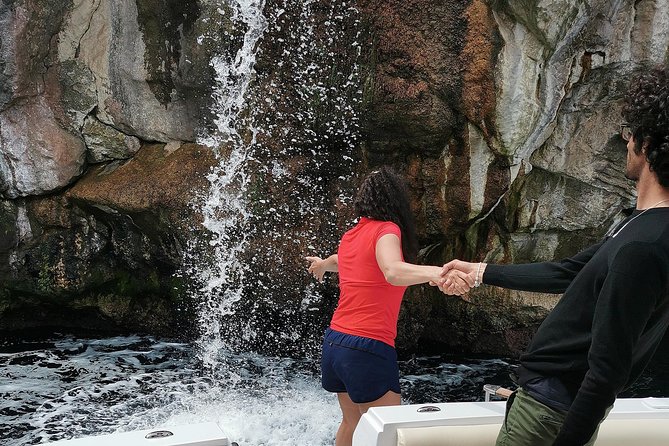 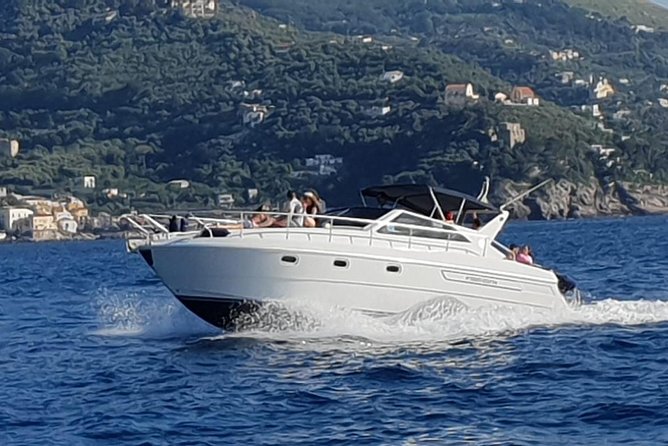 Make new friends and enjoy a fantastic day on board!Book our shared boat tour of the island of Capri and you will see the green cave, the white cave, the jump of Tiberius, swim in the crystal clear waters of the most famous island of Italy and much more ...We take care of everything, relax, lie in the sun with a cool drink.Enjoy the day and have fun with us.The tour does not include escort or guided tour on the ground, the skipper and the staff remain on board.

Organised by My Sorrento Holiday

Private tour of the Pompeii excavations

from
$121 AUD
Honeymooners Rome Tour with Professional Photographer and Driver

from
$563 AUD
Pompeii and Herculaneum tour by train from Sorrento

from
$363 AUD
Spello: a journey through flowers, mosaics and ancient Roman ruins

from
$232 AUD
Vespa Rental in Rome

from
$362 AUD
Photogenic Venice with a Local