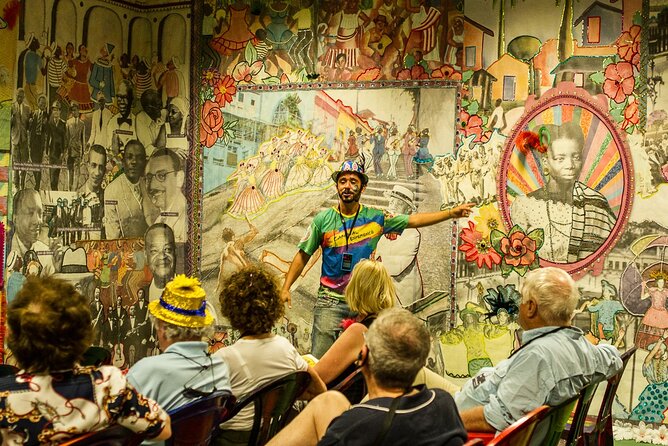 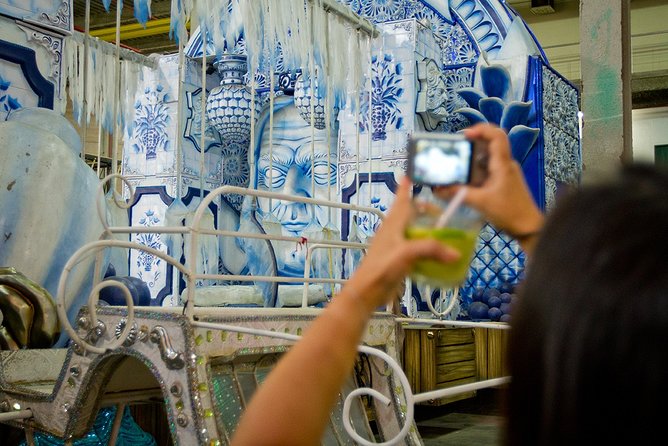 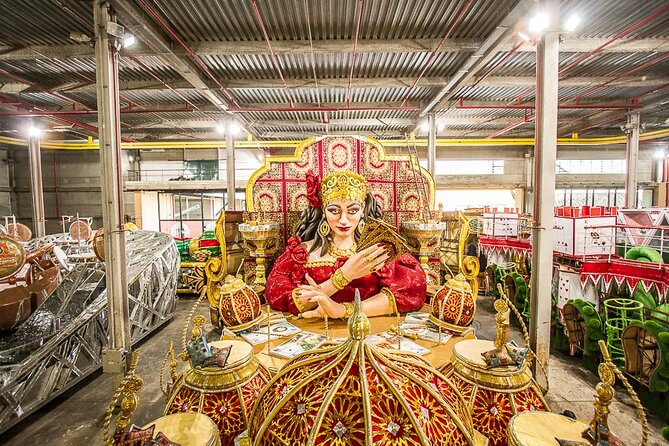 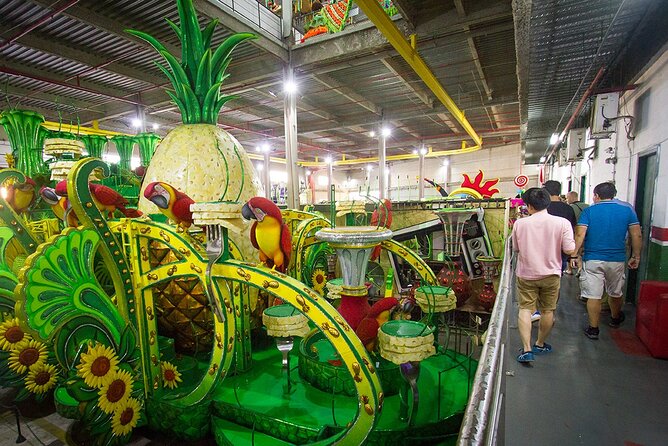 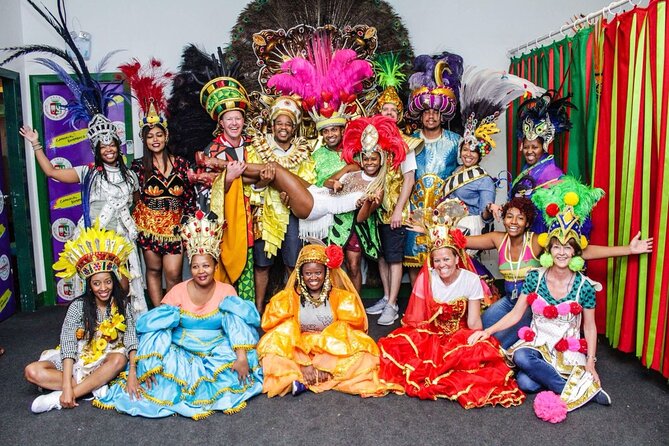 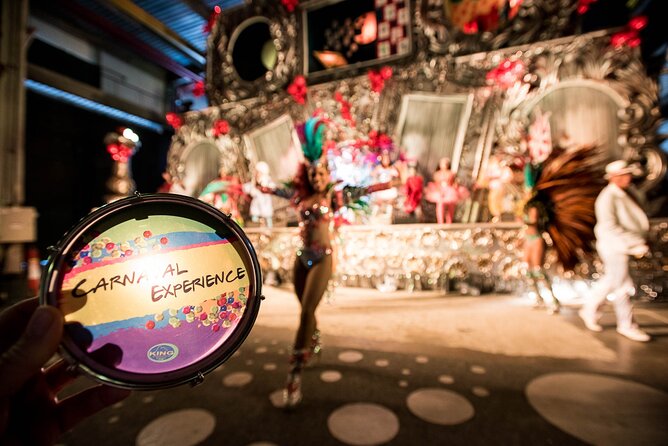 We will visit the City of Samba, a large complex of barracks that are destined for the Samba Schools of the Special Group of Rio de Janeiro and where the giant floats and colorful costumes are built.Next, we will enter the Scholars of the Grande Rio see the secrets that are revealed only during the Carnival parade: How is made the production of floats and costumes. You will understand the concepts and work involved during the design process.In the colorful showroom, we will learn more about the emergence of samba, its customs, and the origin of samba school parades. Let's pick one of the many legitimate carnival costumes to wear and photograph. Then we will have a dance class where we will learn some samba steps.To end the tour we will try a caipirinha, a typical Brazilian drink made of cachaça and lemon.

from
$28 AUD
Christ The Redeemer & Sunset At Sugarloaf

from
$120 AUD
Tour to Maragogi from Maceió, including Natural pools by Edvantur

from
$191 AUD
Guided Walk to Lapa and its Surroundings

from
$80 AUD
Piedra do Telégrafo from Rio de Janeiro!