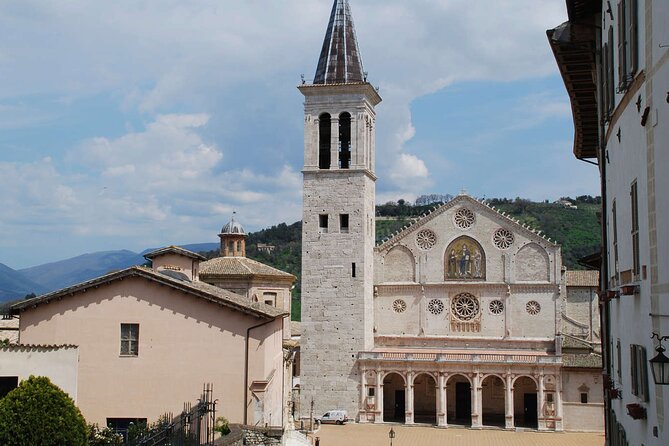 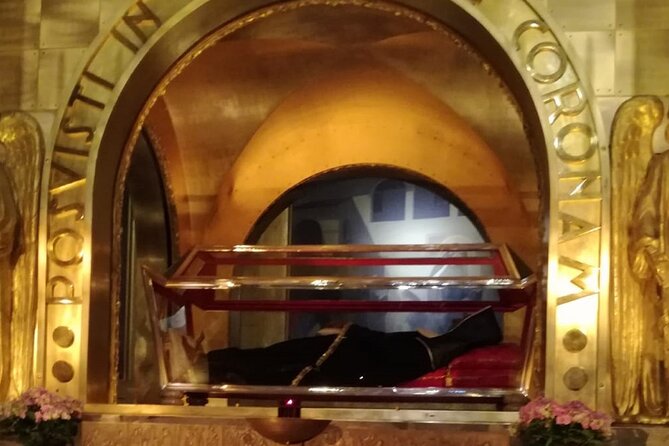 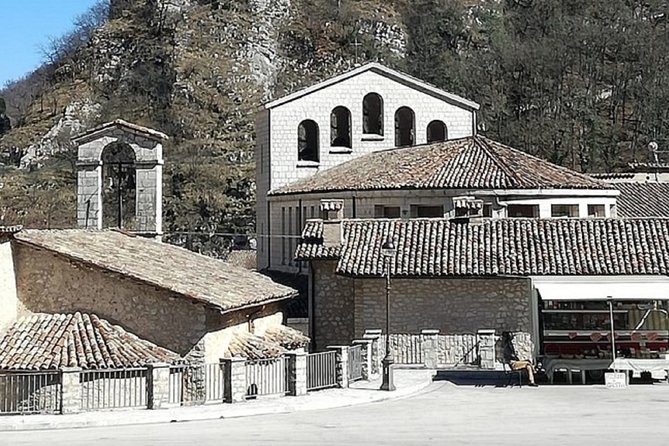 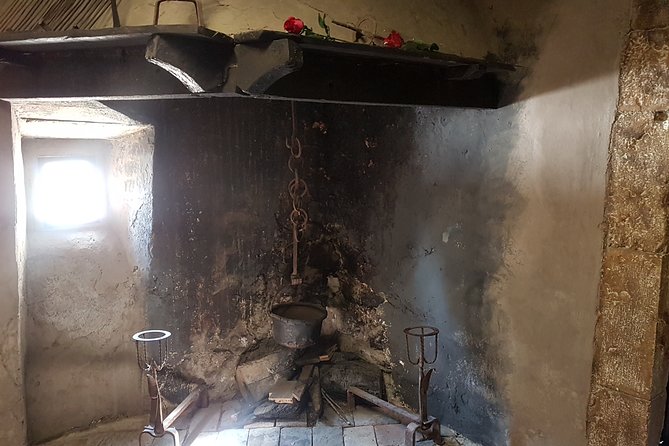 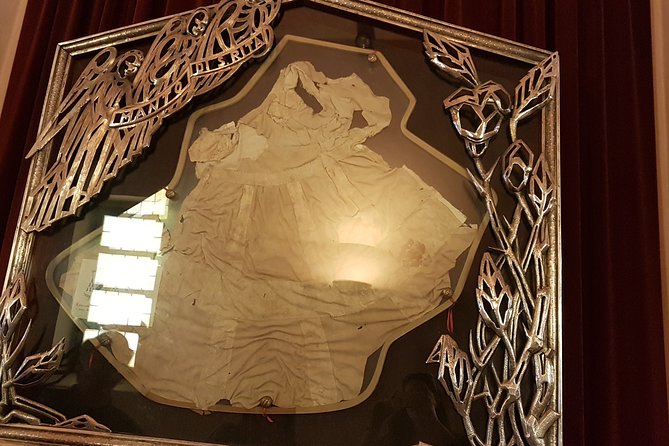 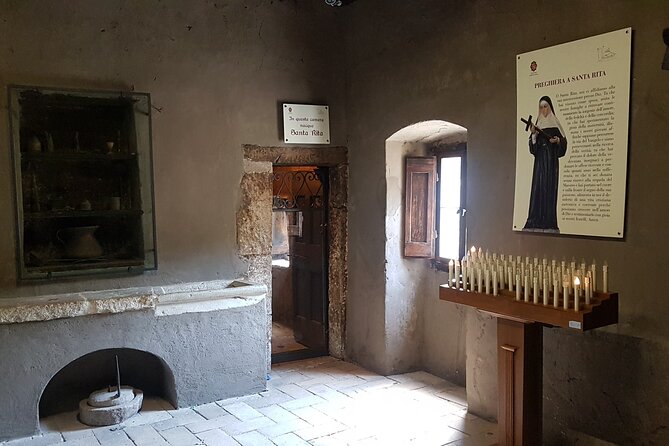 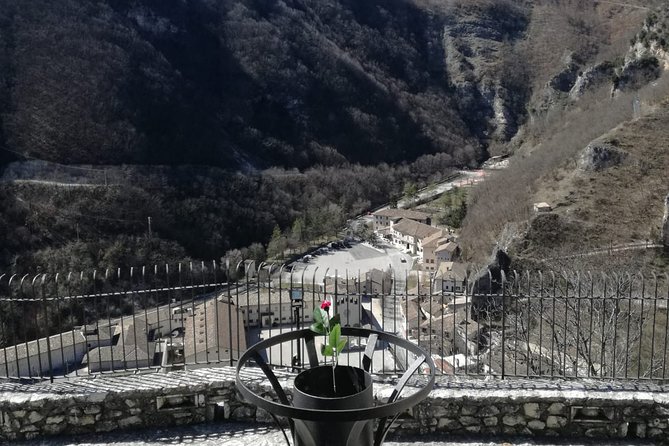 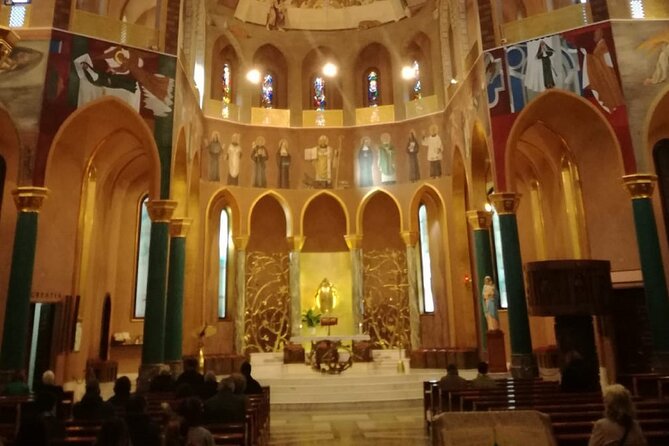 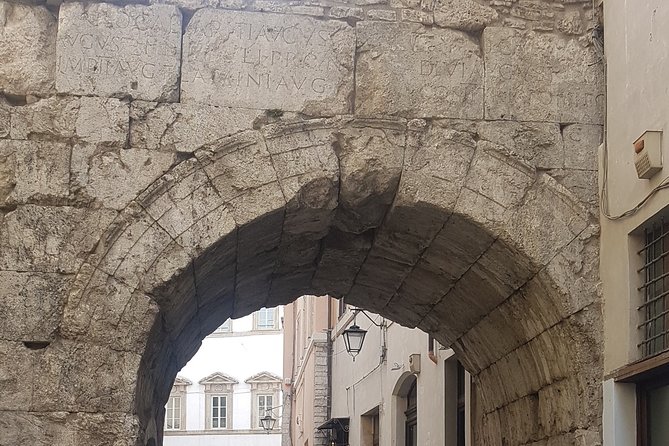 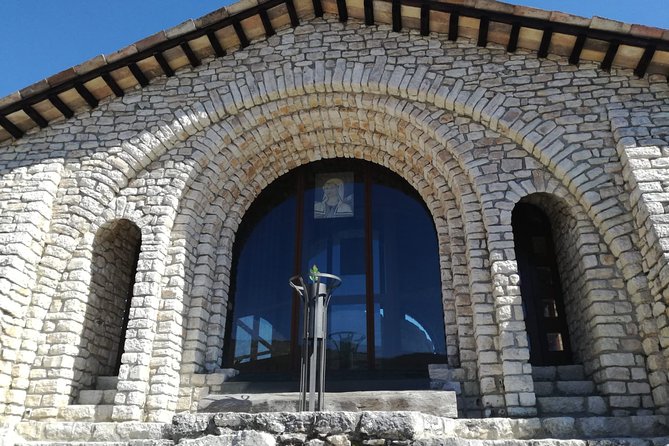 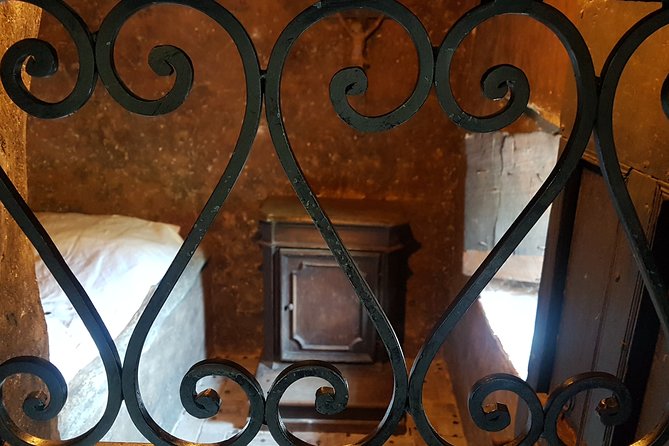 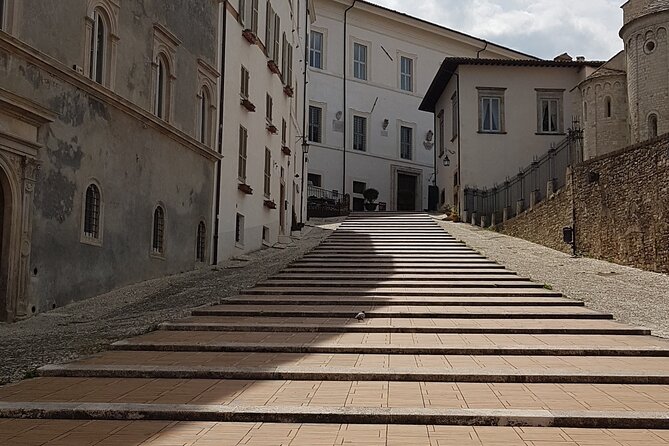 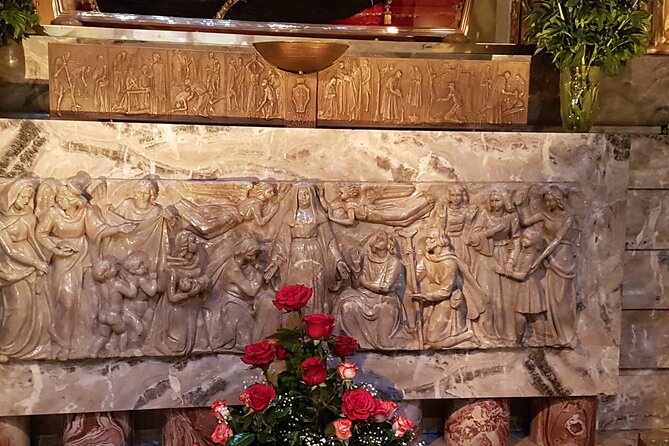 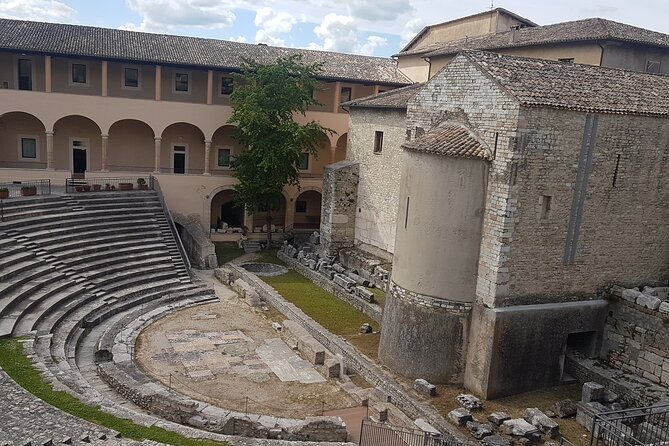 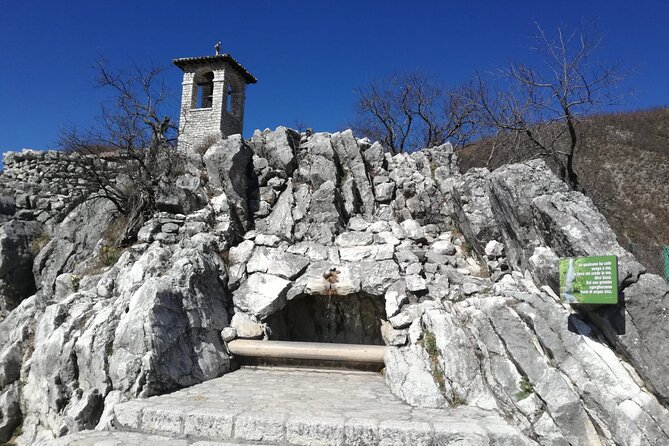 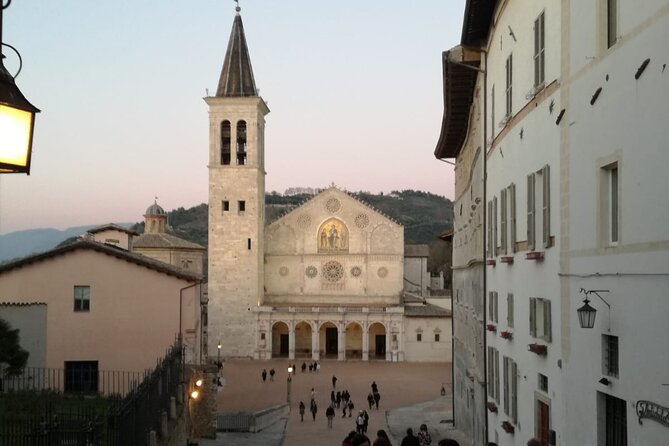 The best way to know the Santa Rita Life travelling the Region of Umbria, to visit one of its most beautiful and visited places of worship and join in the spirituality of this mystical place. Umbria is the hometown of worldwide known saints; St. Francis the patron saint of Italy and founder of the Franciscan order, St. Clare founder of the order of St. Clare and equally famous St. Rita of Cascia. born in Roccaporena in 1381, she is one of the most popular saints of the Catholic Church. Her related symbols are roses and figs.The Basilica was built in 1937 and consecrated in 1947. The Monastery where she lived for forty years was rebuilt in the 18th Century and houses the nuns of the Augustinian community. Free time for lunch (not included) in a typical restaurant; you may also take this time off for personal prayer.The trip continues to Spoleto, a gorgeous Middle Ages uphill town; Etruscan and Roman Age buildings such as a theatre and an amphitheatre are located in the upper village.

from
$126 AUD
Private Rome Tour with Colosseum, Forum and The skip-the-line tickets

from
$95 AUD
Testaccio: Discover the hearth of Roman food tradition on an audio tour

from
$7 AUD
Private tour from Messina: Etna Volcano and Winery Visit with Food and Wine Tasting

from
$176 AUD
Naples coastline on a water bike