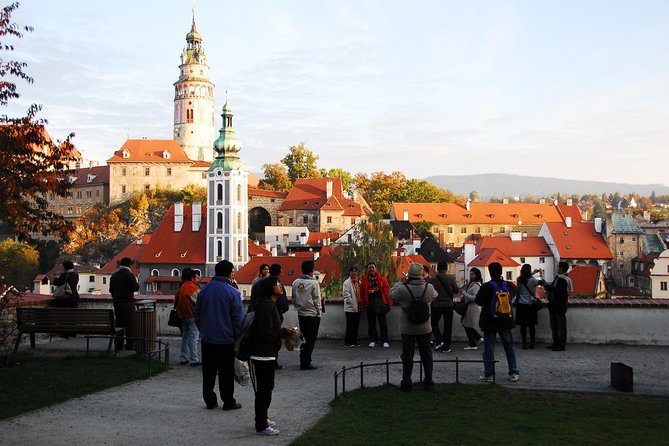 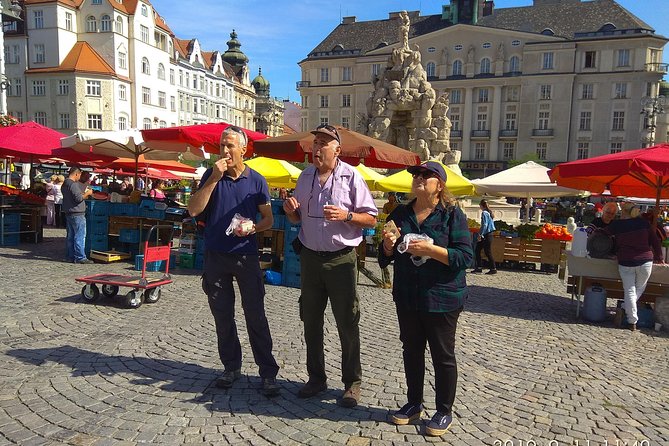 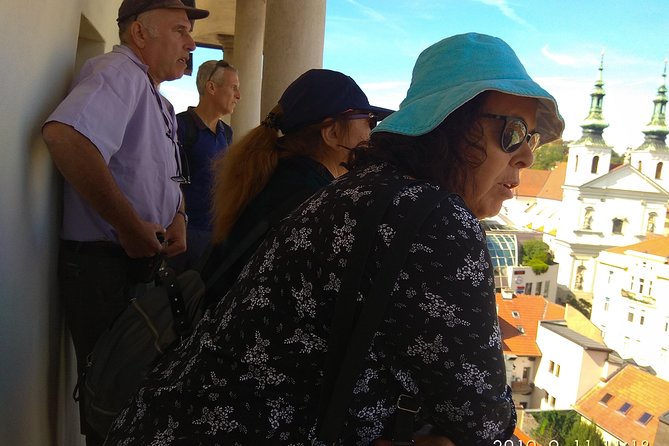 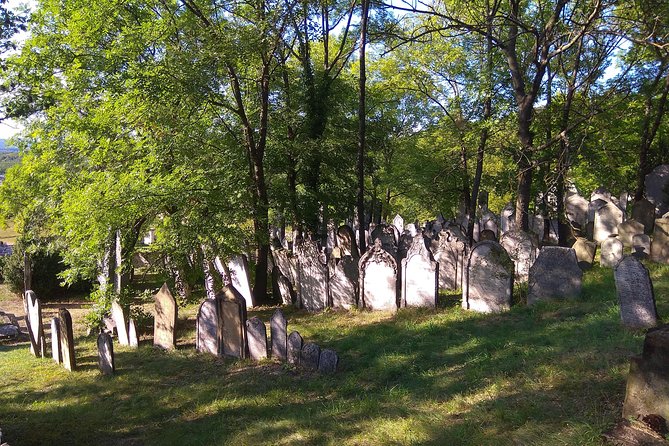 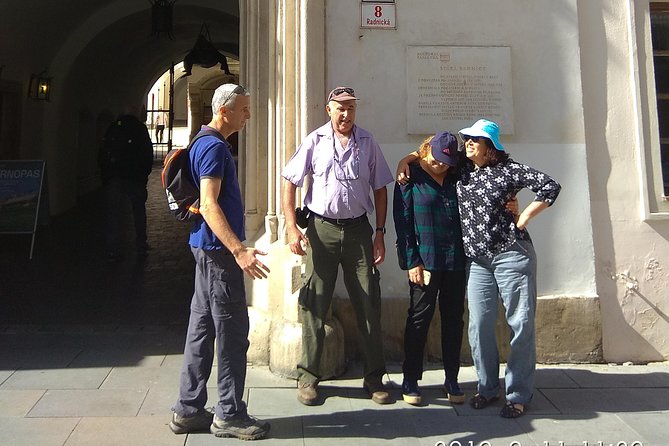 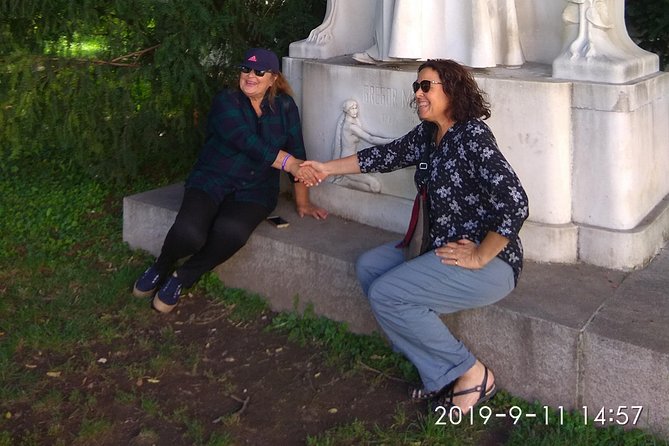 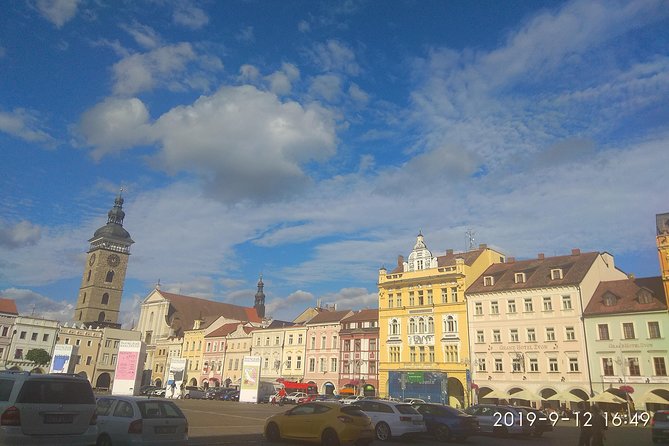 The tour will take us to beautiful and still little known corners of central Europe. You will have a great opportunity to see fascinating places like impressive large meadows with many unusual wildflowers in UNESCO biospheric reserve of White Carpathian mountains and meet local people in charming Moravian villages where folk music and customs are still alive and places where tourists are real strangers. Beautiful places of architectural and archaeological importances as town of Cesky Krumlov, Telc or Dolni Vestonice.Visit of vine cellars of local producers in Moravia and tasting some of delicios local wines add our tour new dimension.

from
$634 AUD
PRIVATE Live-Guided e-Scooter Tour of the Old Town of Prague, 60 min

from
$76 AUD
Hot air balloon rides in the Czech Republic

from
$371 AUD
Double Surfing A