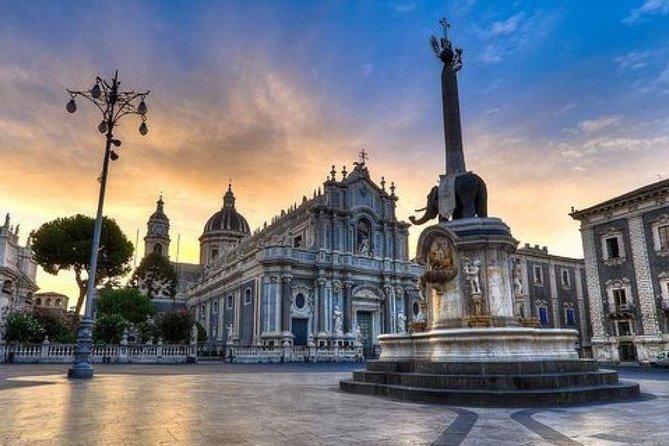 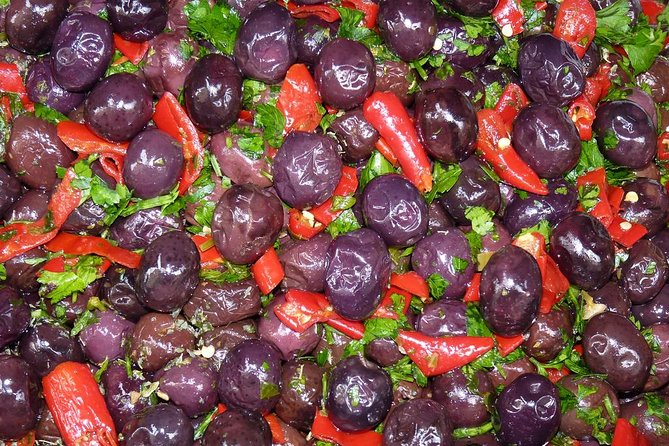 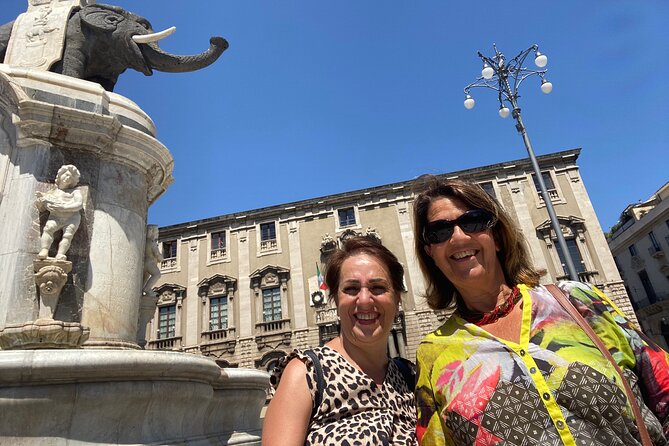 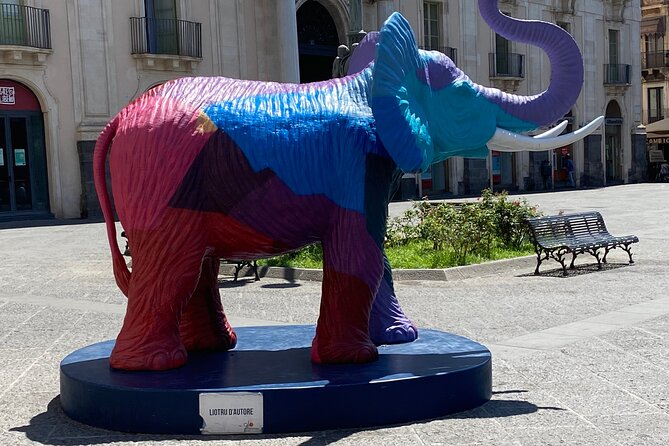 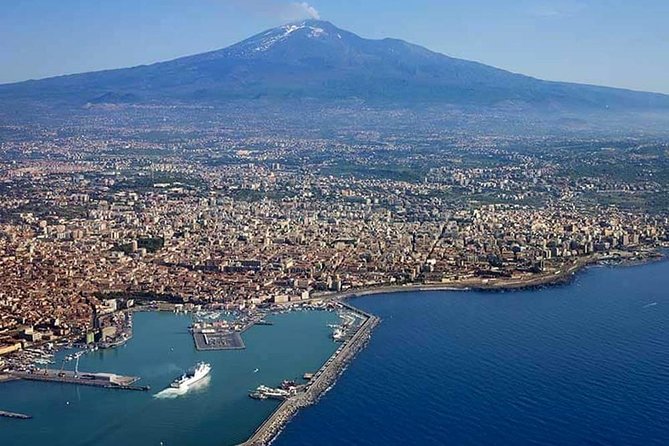 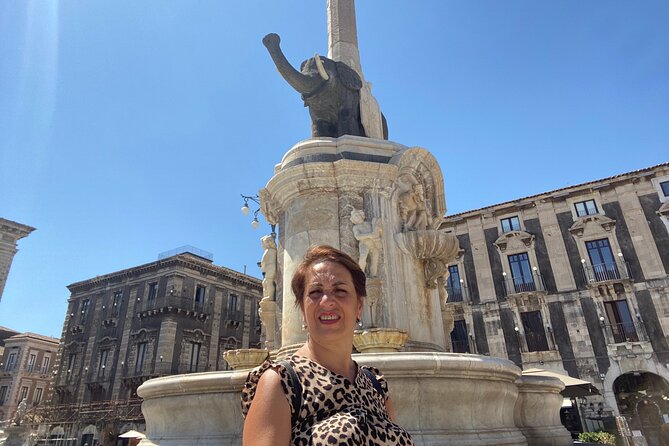 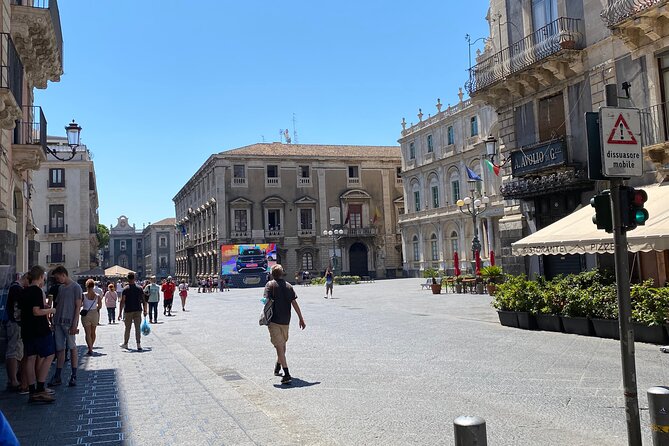 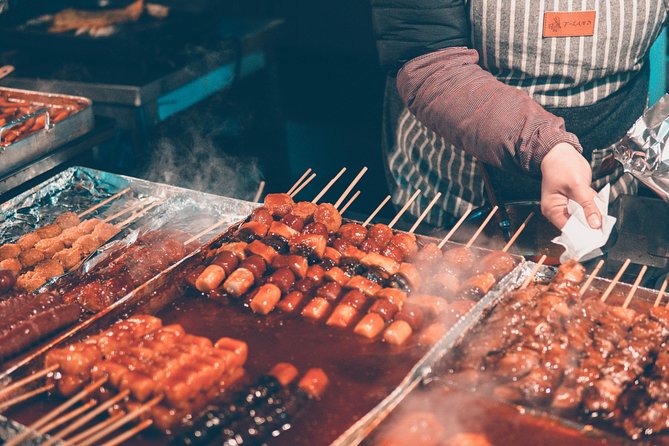 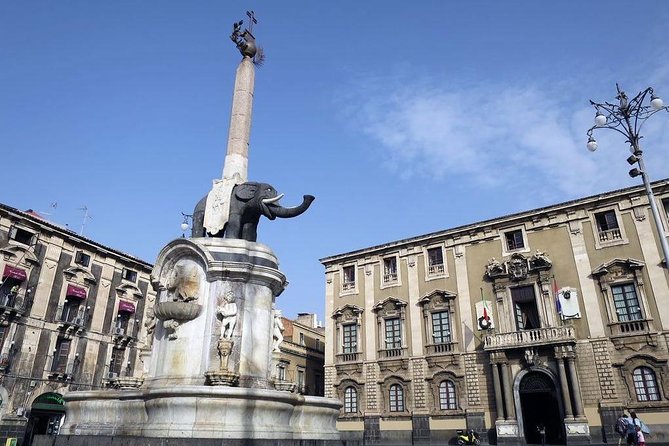 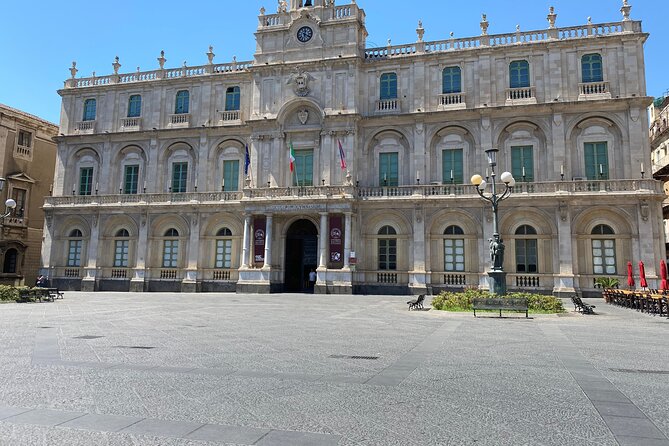 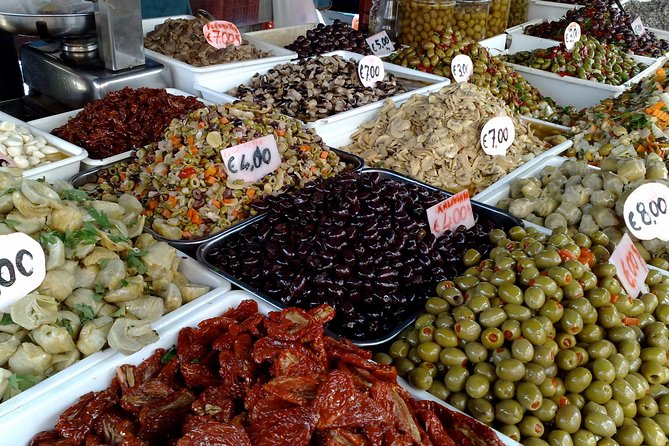 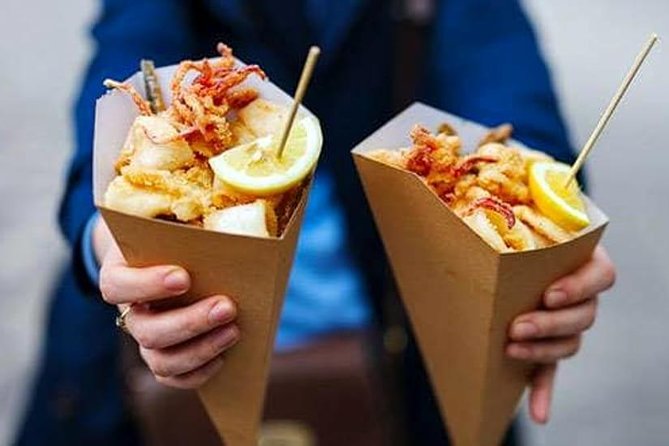 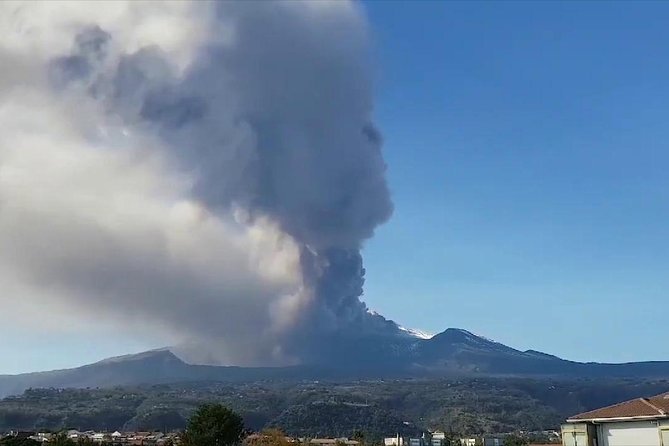 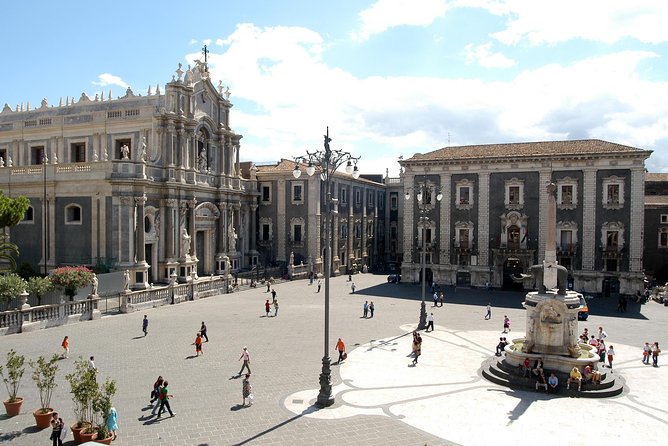 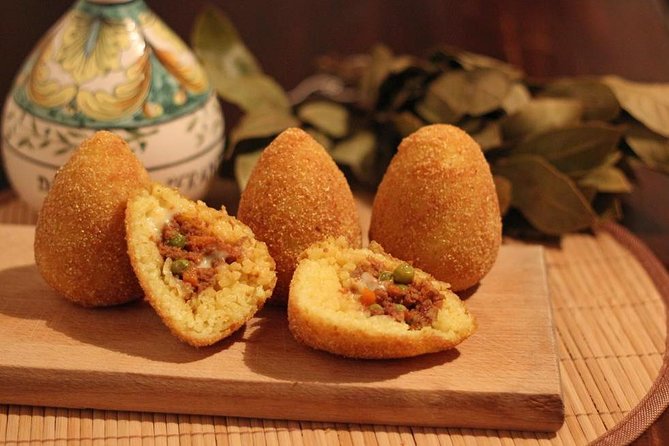 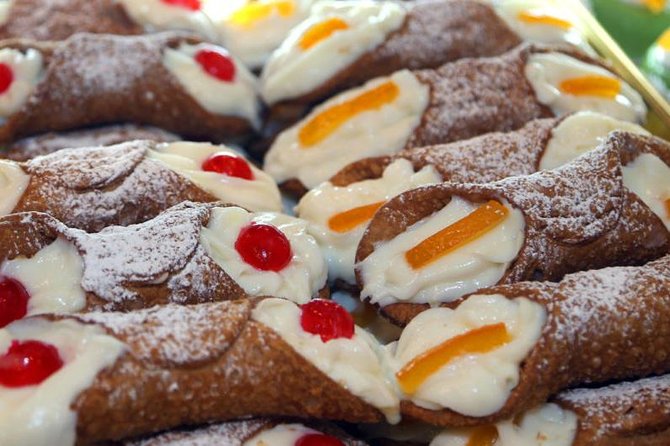 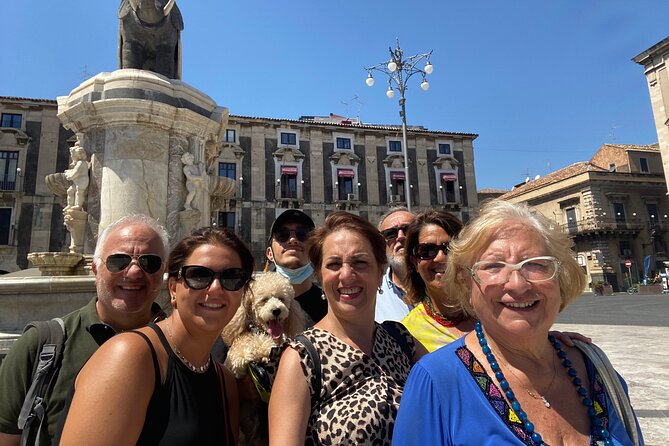 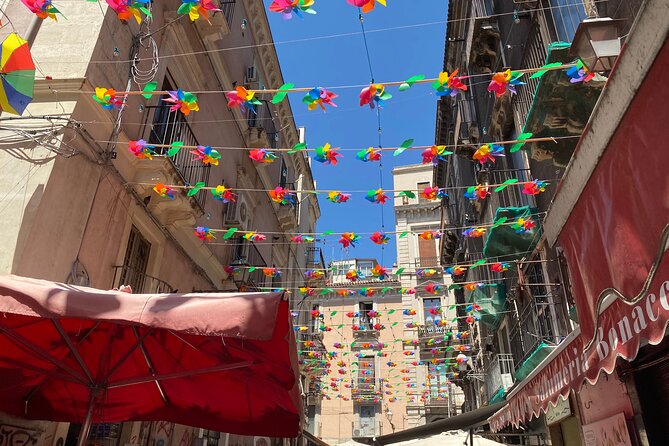 Our tour is led by local guides who will offer you a personal experience. You will have a historical overview of the city, of the alleys and squares of the old town, while giving you the chance to sample only the best of its culinary delights! Old Central Market of Catania, Piazza Duomo, Via Etnea (the main street of the city), Piazza Stesicoro with the popular ancient Roman Theater and other. You will taste the popular street foods, the city is famous for: arancino, local cheese and olives, cannolo and ricotta cassatella and much more.One of the many wonders of Sicily is certainly Mount Etna. With its almost 11000 feet height the Etna is the tallest active volcano in Europe. Mount Etna is without any doubt a "must see".

from
$255 AUD
Pompeii and Vesuvius Select from Positano

from
$126 AUD
Day Trip from Genoa to Milan

from
$230 AUD
Verona in Love tour for small groups

from
$353 AUD
Made your Proposal here in Venice

from
$137 AUD
Cagliari Walking Tour: A Walk Through the Ancient Districts