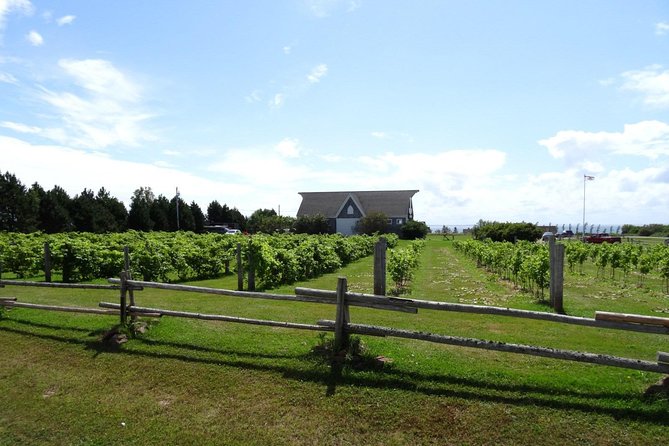 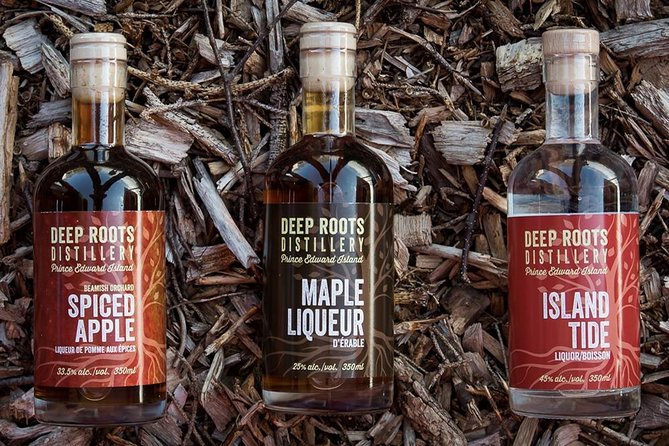 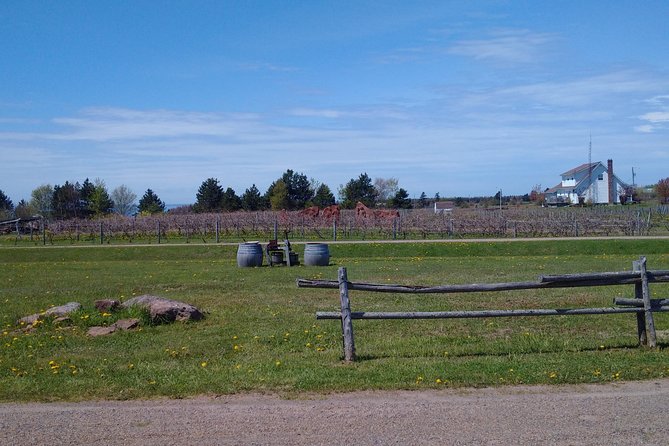 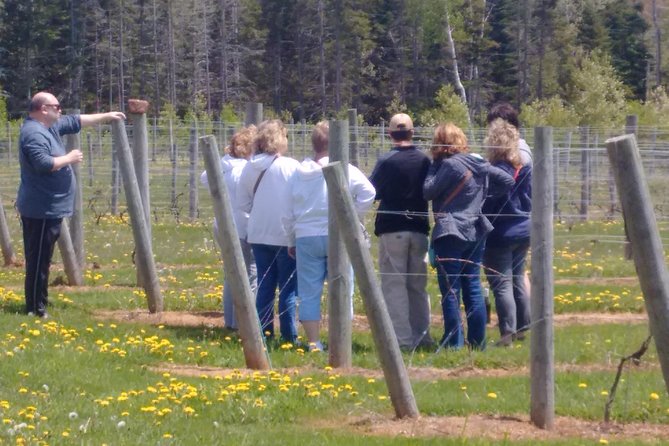 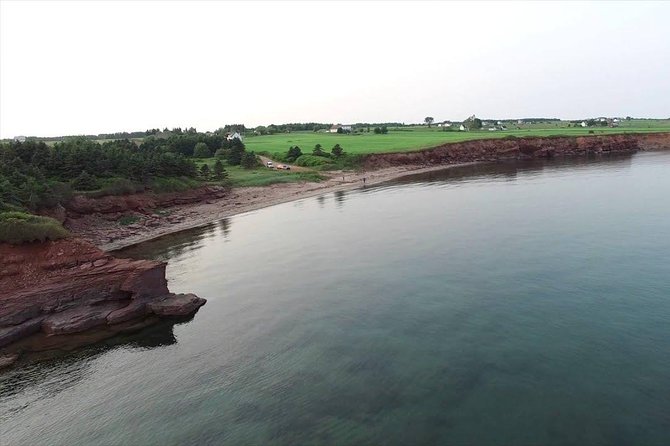 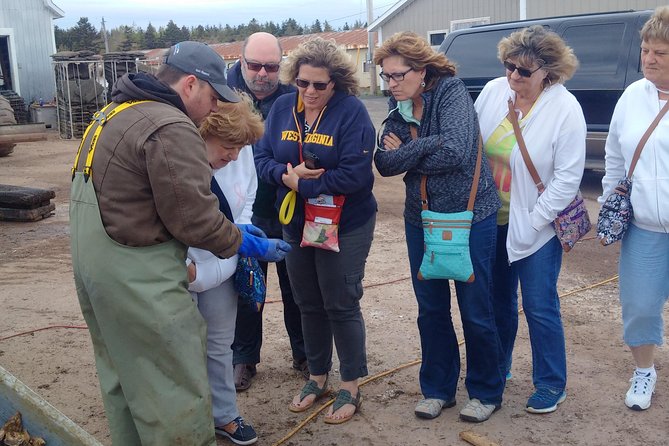 We leave the city for wide open spaces as we turn onto The Rustico Road. Farms, fields, crops, and livestock can be seen the entire trip. Scenic rolling hills of Prince Edward Island between Charlottetown and Summerside, Cavendish and Canoe Cove will give way to ocean and Strait vista.

from
$343 AUD
Learn to Cross Country Ski in Lake Louise

from
$86 AUD
Evening Tour of Vancouver

from
$28 AUD
Tour and Tasting