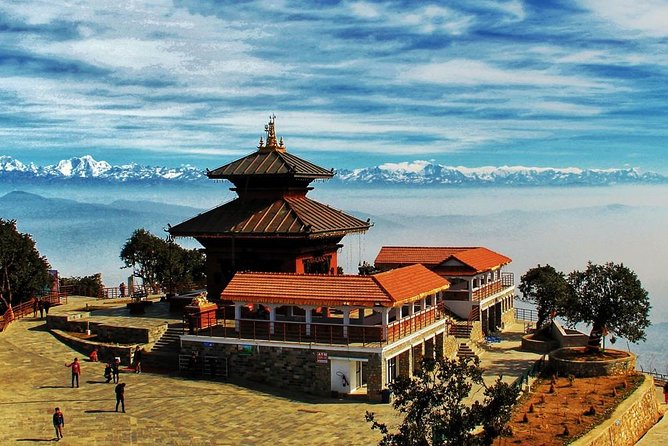 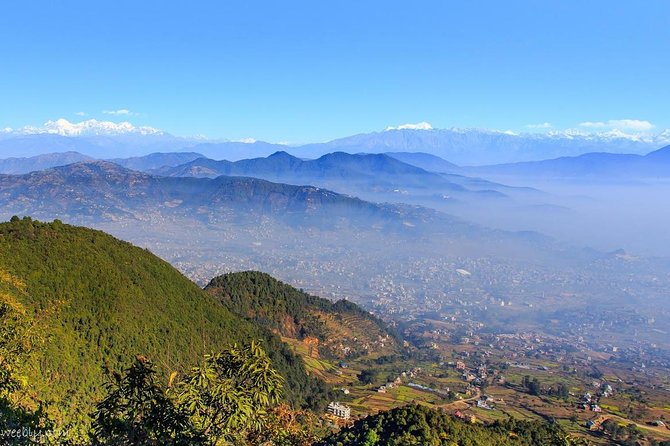 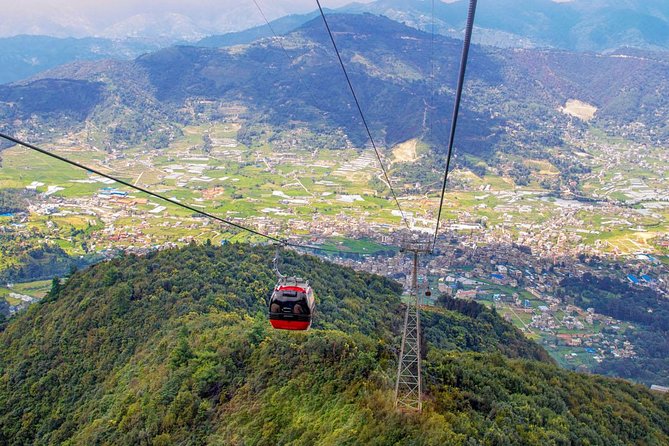 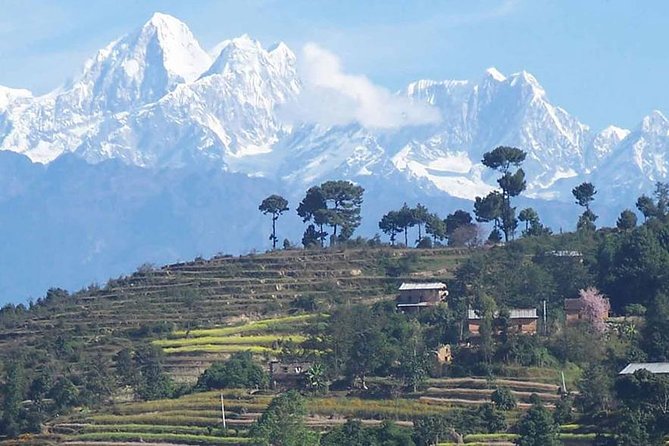 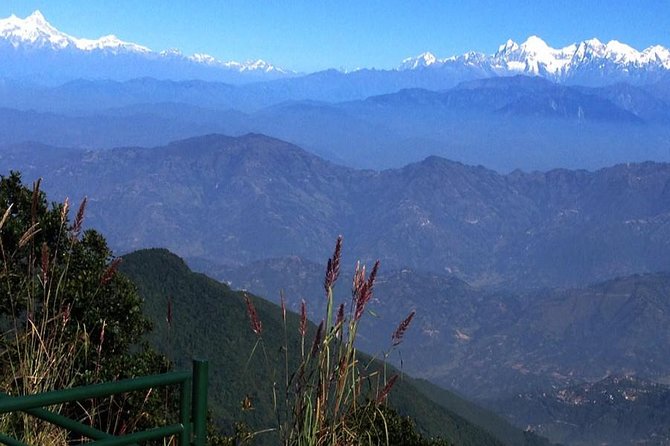 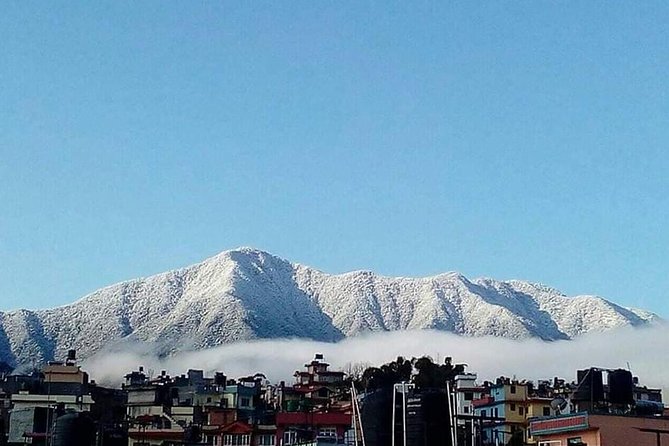 Situated in the southern west of Kathmandu Valley, Chandragiri Hill with Holy Valeshwor Temple is considered to be the ideal destination for a day’s escape from the city.History of Chandragiri HillAccording to the history the hill started in 300 BC when last Shruthakevali Bhadrabahu and Chandragupta Maurya visited the place in order to attain religious peace. The small hill derives its name of Chandra from the fact that Chandragupta was the first of the rishis (the holy man) who lived and performed penance there.Kalbappu was the early name of the hill and it dominates the history of the town of Shravanabelagola between 3rd century BC and 12th century AD. The Jain traditions link the Maurya Empire Emperor Chandragupta and his teacher Bhadrabahu with this place. 92 are located on the Small Hill out of the total number of 106 memorials found at Shravanabelagola, Of these, about 47 memorials of monks, 9 of nuns, and 5 of householders belong to the 7th and 8th century.

from
$134 AUD
Annapurna Base Camp with Jungle Safari

from
$2,170 AUD
1 Day Visit and Interact with Elementry Level Students of Rural Area in Nepal

from
$74 AUD
Depth in Nepal

from
$3,385 AUD
Kakani to Suryachaur Day Hiking from Kathmandu

from
$84 AUD
Island Peak Climbing from Base Camp - 4 Days