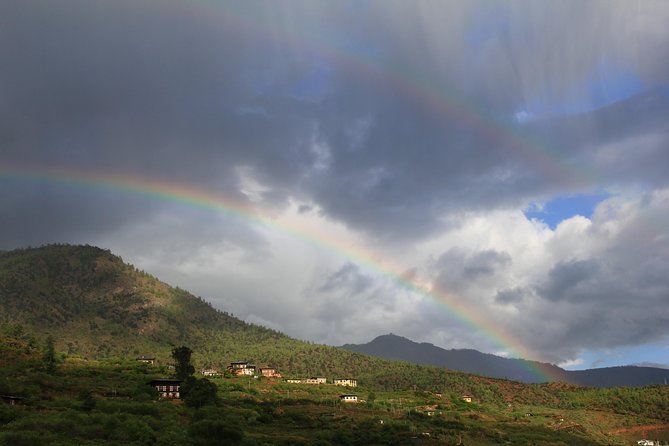 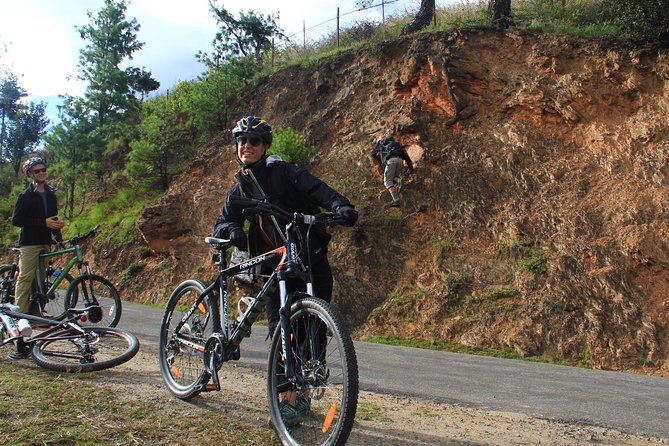 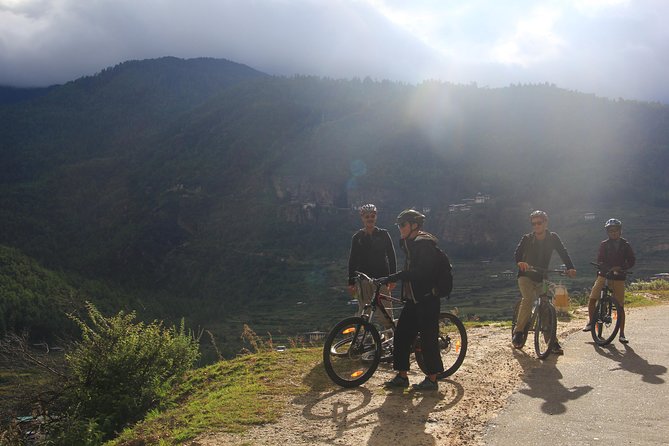 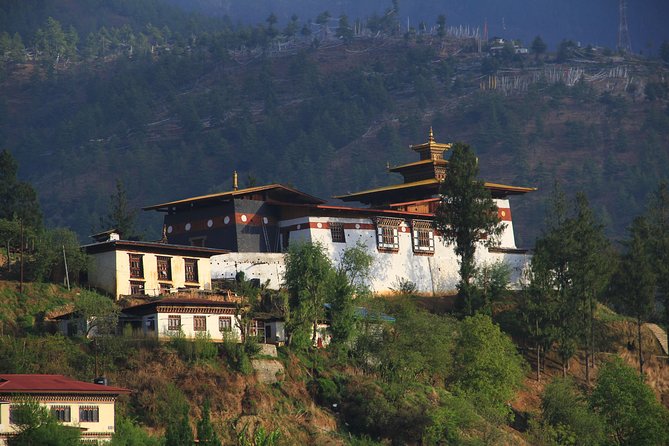 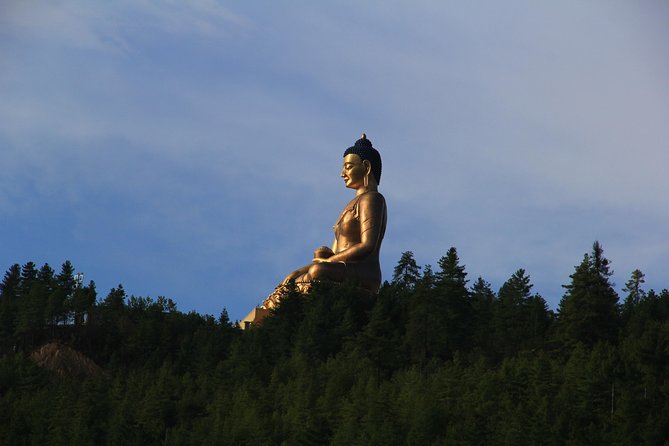 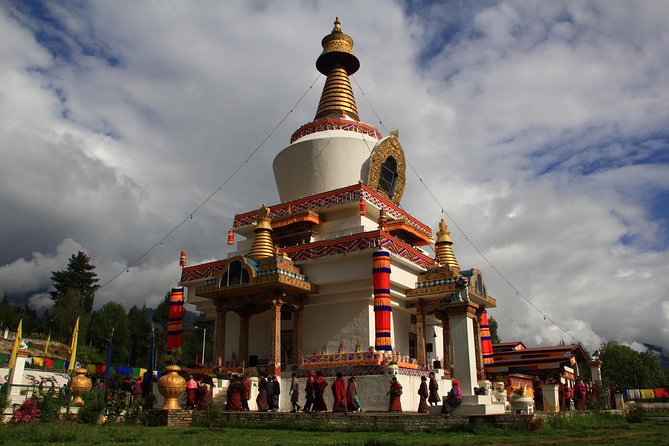 As dawn breaks and the morning sun rises from the blue pine forest in the adjacent hills, streaks of gold and silver shimmers on one of the oldest temple in the capital -the Changangkha Lhakhang/temple.The trail leads through gentle slopes as well as steep rugged mountain paths between the placid woods. We would suggest you to get down from your bike when the rocky cliff tests your tires in between some unfinished trail.After 3 hours of walking under the cool shade, you will come to an open space where you will see the giant statue of Buddha Dordenma – the biggest sitting Buddha in the world.