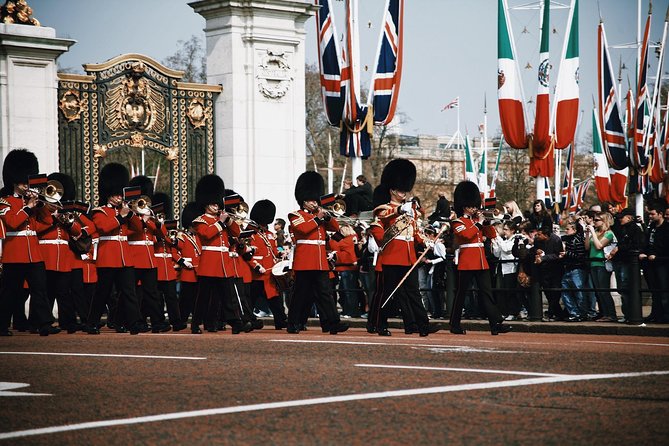 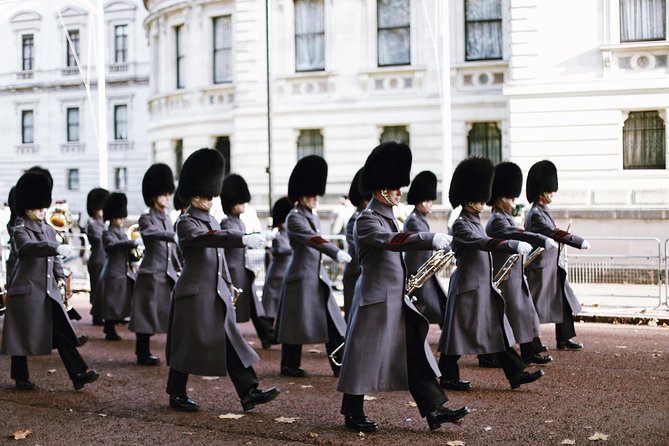 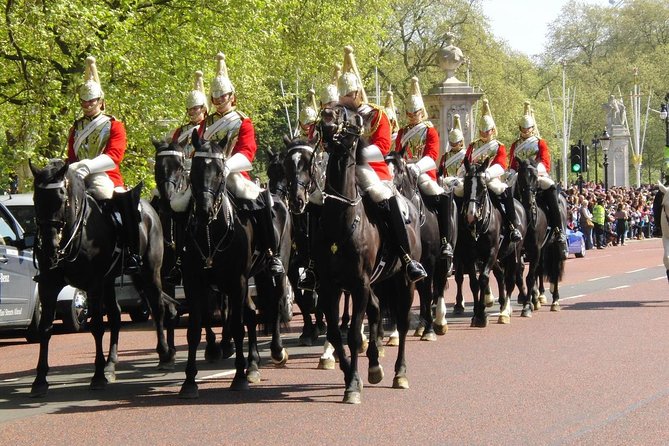 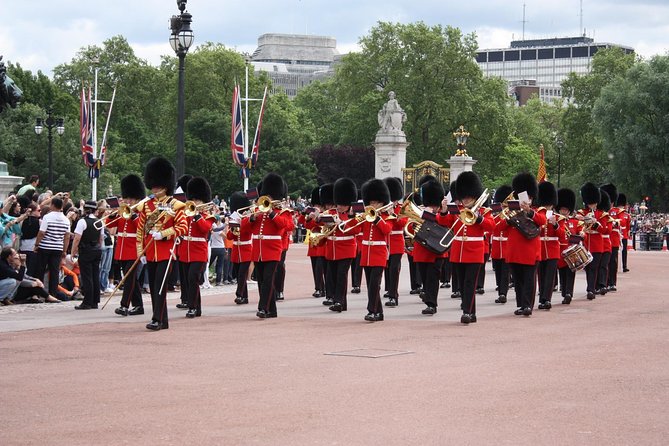 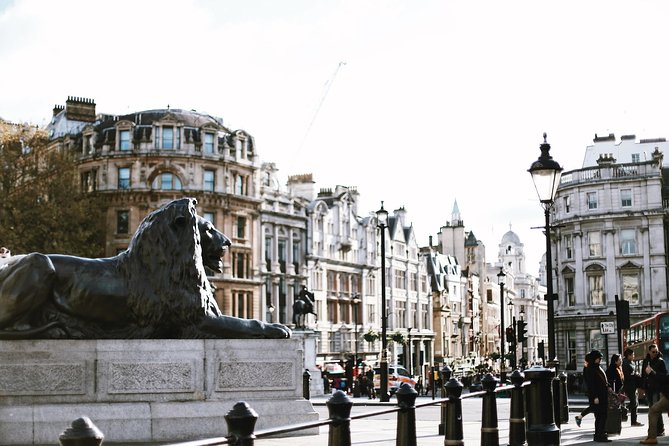 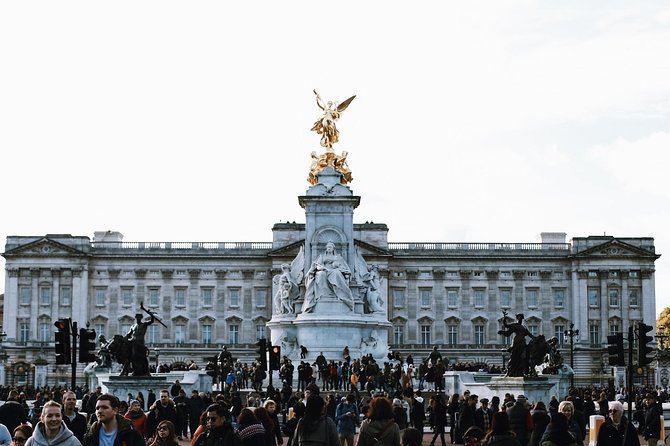 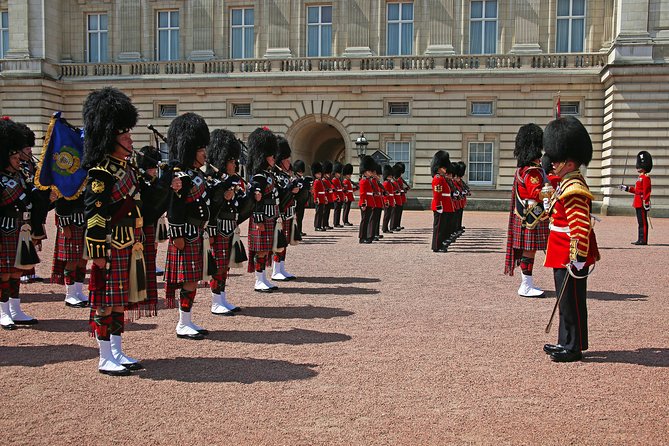 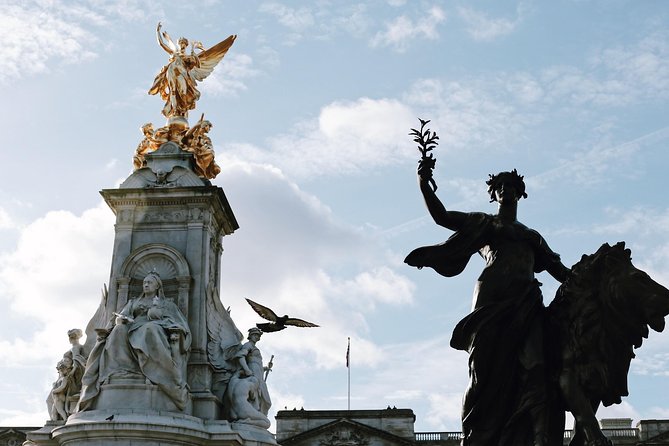 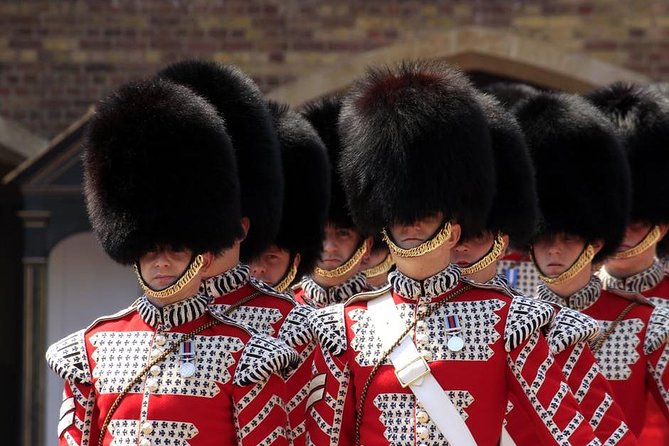 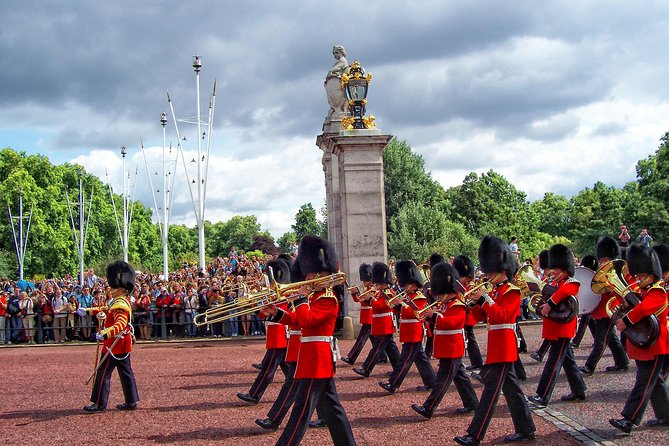 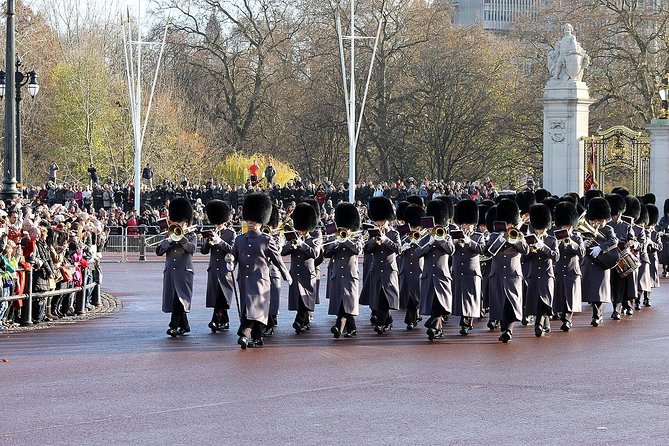 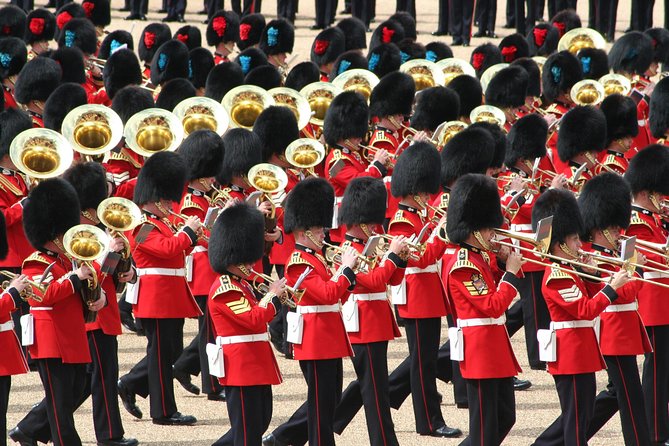 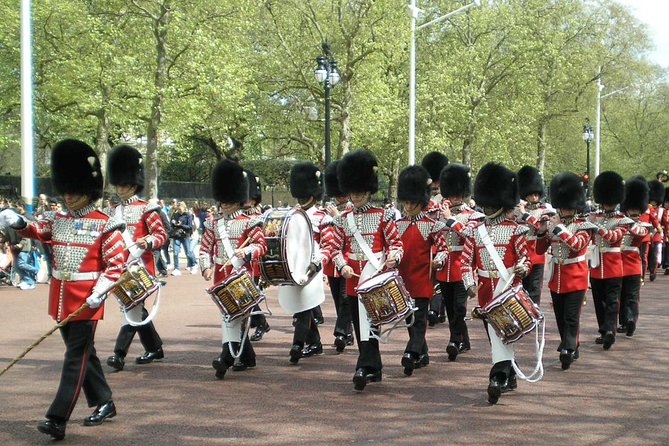 This 2 hour private guided walking tour will allow you to learn about and witness the event live with an expert guide, who will help you score excellent photos without having to navigate the heaving crowds. Experience one of the most quintessential British events, the changing of the guards, in the heart of London.

from
$362 AUD
The Whisky River Experience

from
$1,263 AUD
Private Chauffeured Minivan at Your Disposal in London for 4 Hours