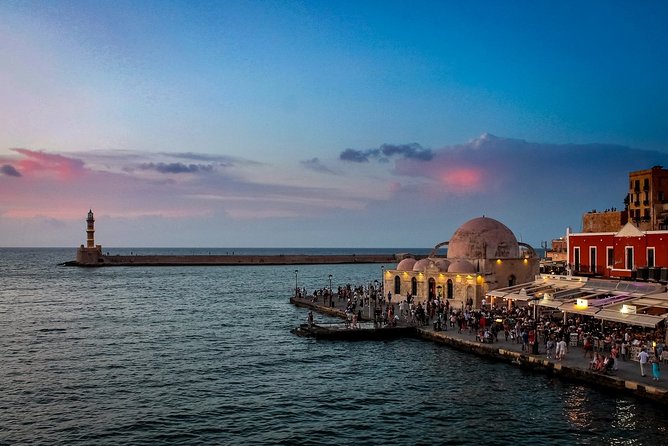 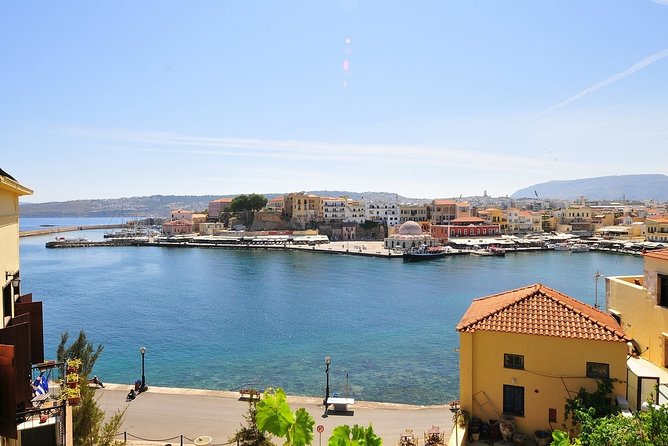 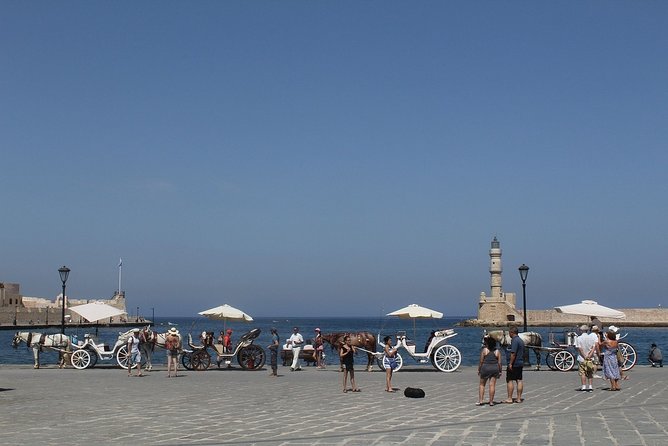 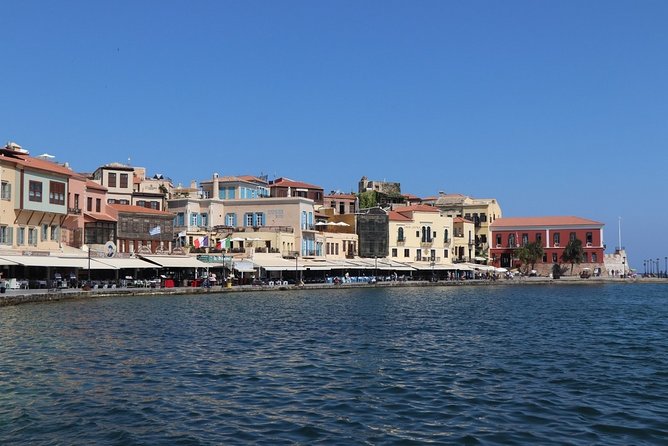 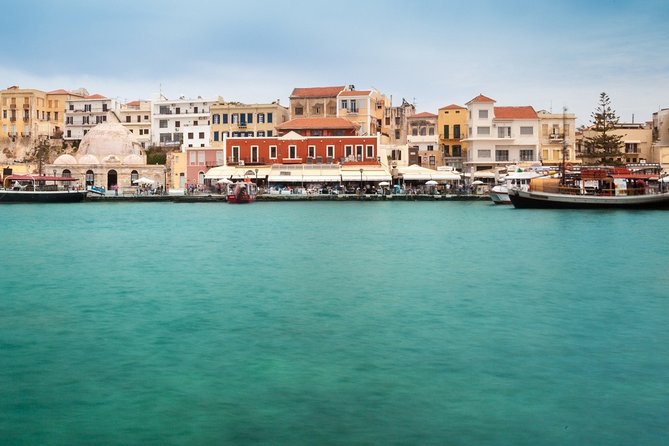 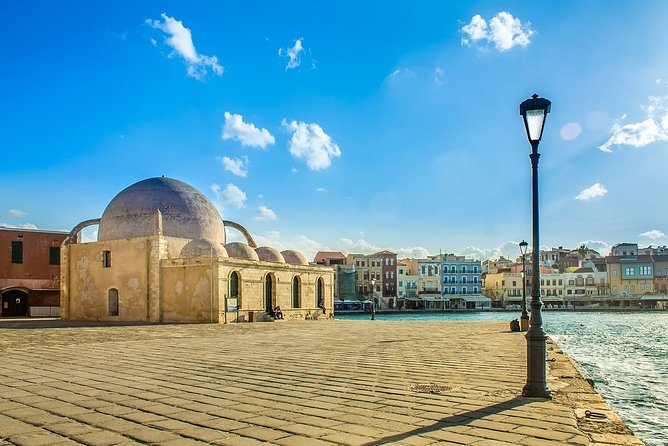 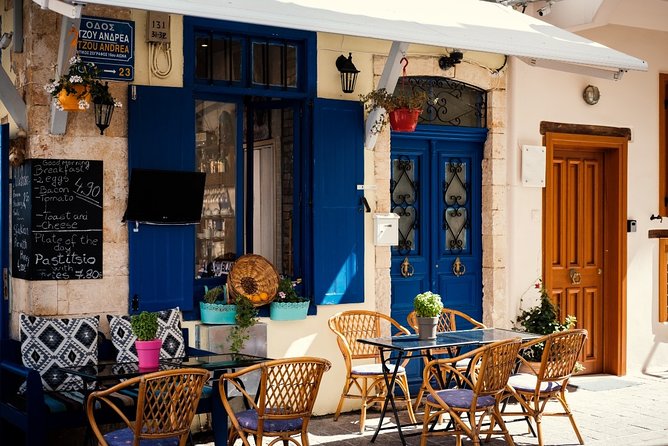 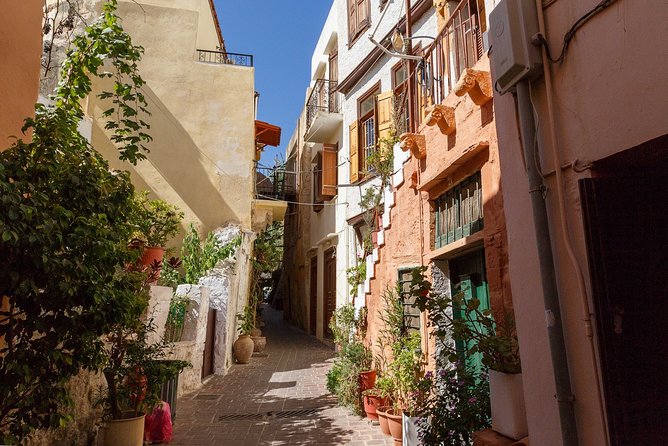 What about a private walking tour uniquely designed around the old town of Chania and Venetian port, which shows Chania's status as a cultural crossroads? A tour through a 7000-year-old history. Although the tour concentrates on history, we will explore the traditions and culture of Chania and how they have united to form the present-day city of Chania.

from
$57 AUD
Vegetarian Greek dinner with an Acropolis view

from
$581 AUD
Private Cruise in Athens with Snorkeling and Swimming

from
$580 AUD
Private Tour in Delphi from Athens, Museum of Thebes & Village of Arachova

from
$125 AUD
The best of Retimno walking tour

from
$1,161 AUD
Full Day Meteora Tour by Train from Thessaloniki