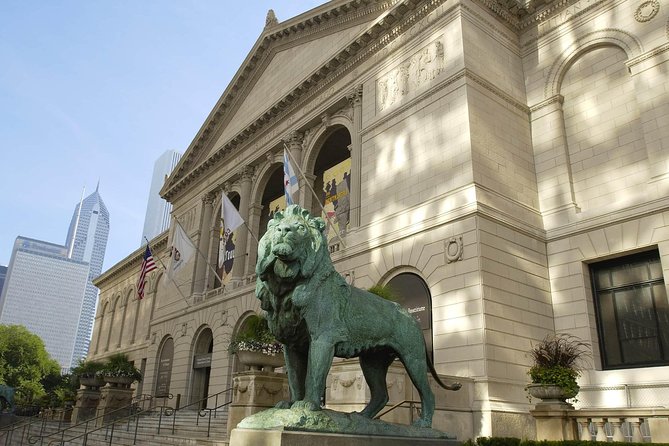 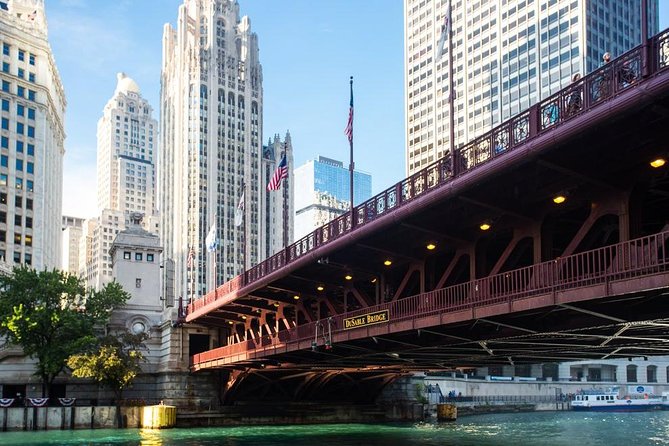 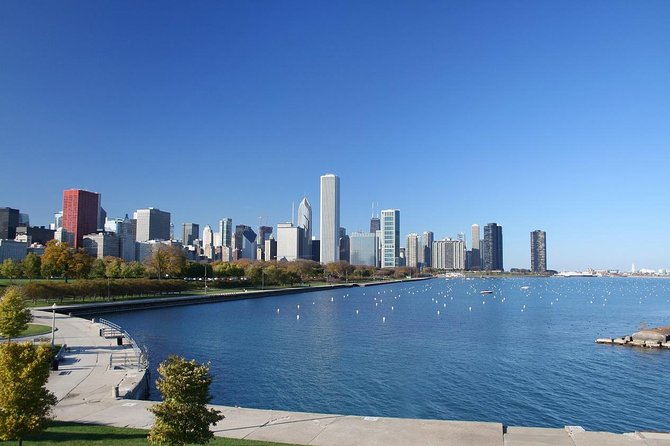 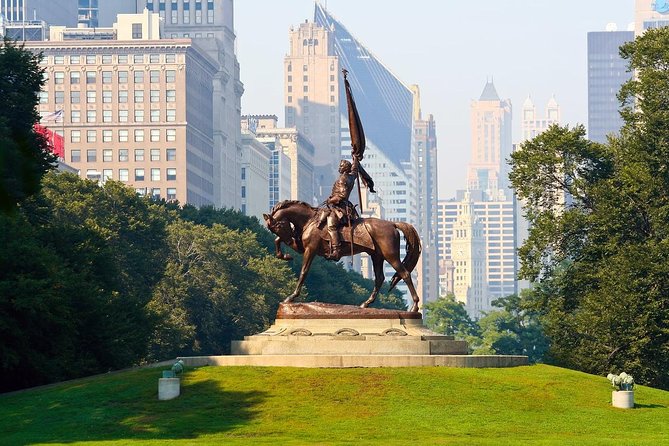 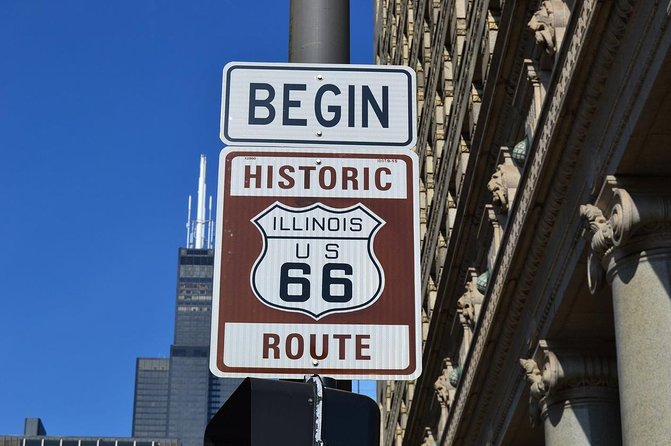 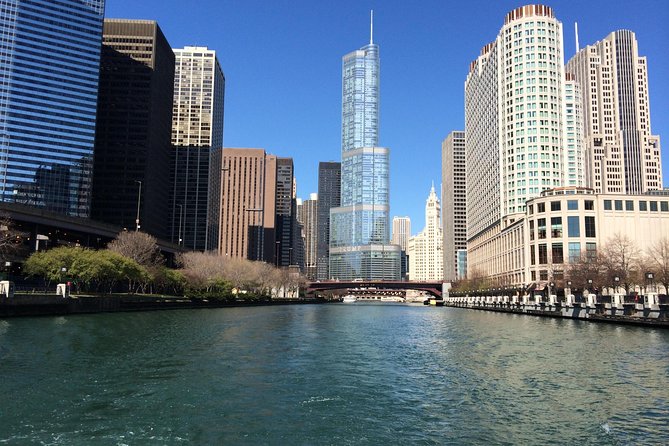 This tour will take you past all the sights of Chicago’s Historic South Side. You will head south out of the Loop down Michigan Avenue past Art Institute of Chicago, the starting point of historic Route 66, Grant Park and the site of Chess Records. Your journey will continue along Lake Michigan on South Lake Shore Drive. Travelling on you will see President Obama’s home, University of Chicago and Jackson Park and the Museum of Science & Industry. The return trip will take you through Museum Campus and past Buckingham Fountain  You will also enjoy a 90-minute Architecture River Cruise

from
$333 AUD
Wekiwa Springs Day Trip with Transportation from Orlando

from
$56 AUD
Silver Salmon Fishing Fly Out from Soldotna, Alaska