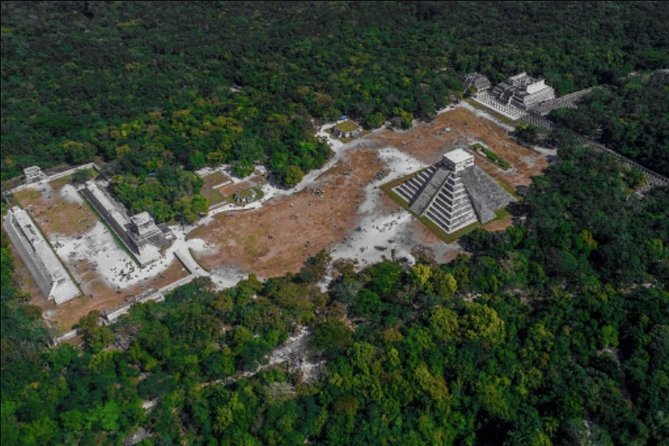 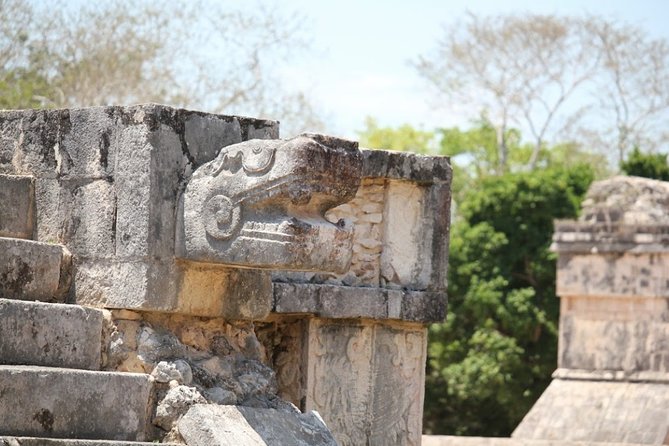 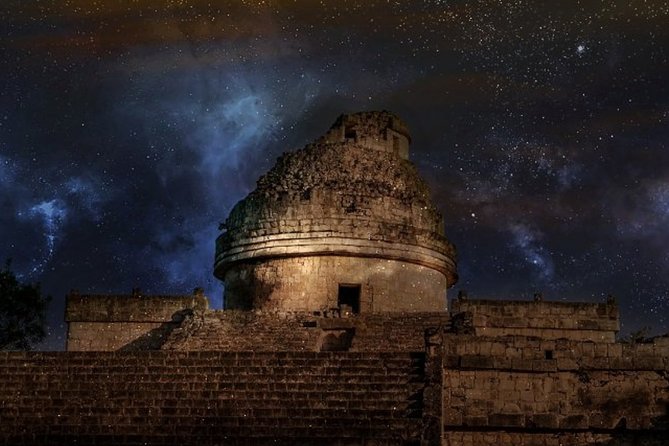 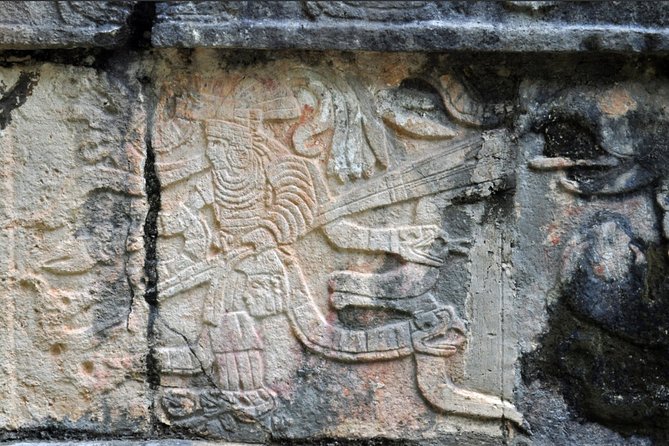 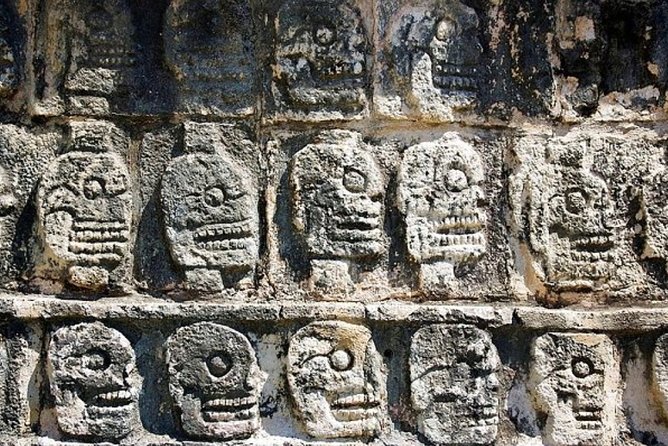 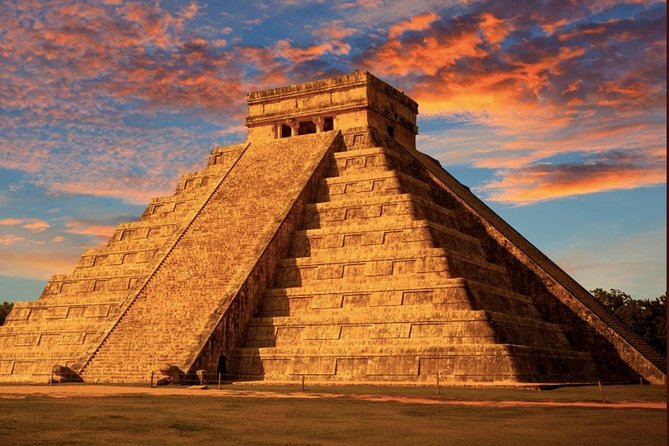 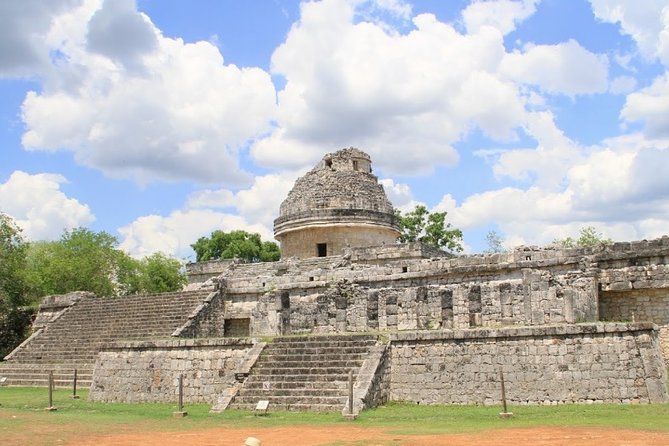 -Avoid shopping lines-Scan your access from your mobile deviceThis site is famous for the play of light and shadow that occurs on each equinox on the staircase of the pyramidal basement, in which, as the sun rises above the horizon, the slope of the basement is illuminated, creating triangles of light and shadow that seem Descend to the serpent head at the base of the pyramid.One of the most important archaeological sites in the southeast region and one of the most emblematic of Mexico. This site not only houses ancient architectural wonders, but also exemplifies and suggests the high degree of development of the Mayan Culture and its great astronomical, mathematical, engineering domain, as well as its use of resources and space and its political structure.

from
$6 AUD
Three tours in one day around Arenal Volcano

from
$184 AUD
Round Trip Cable Car in Taxco Teleférico

from
$11 AUD
Walking Trip Day And Night And Overnight Camp

from
$27 AUD
Nairobi Tour to the Lake Nakuru National Park