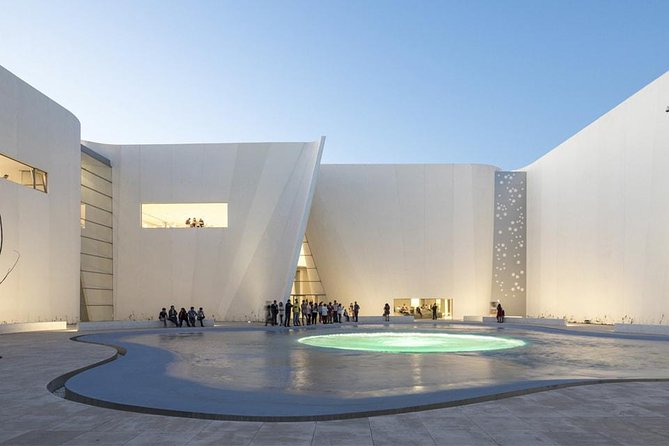 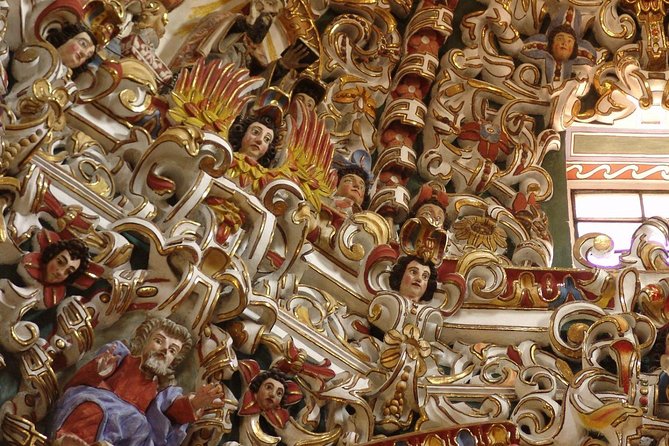 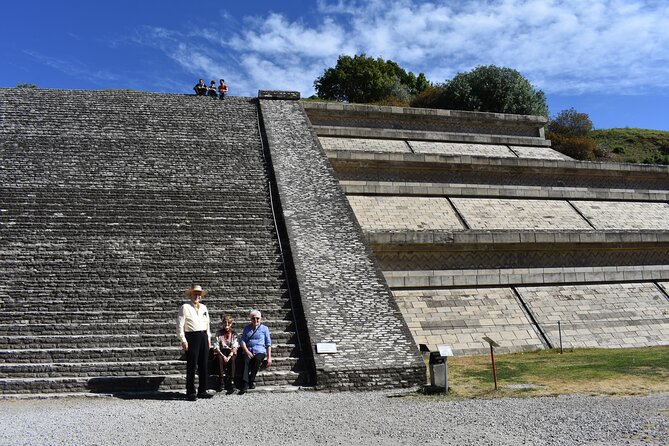 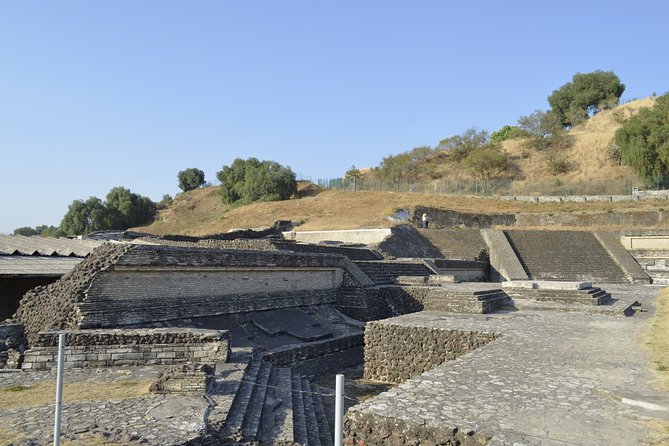 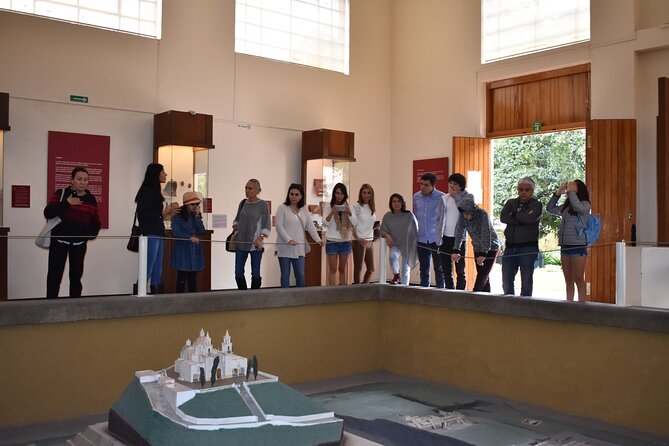 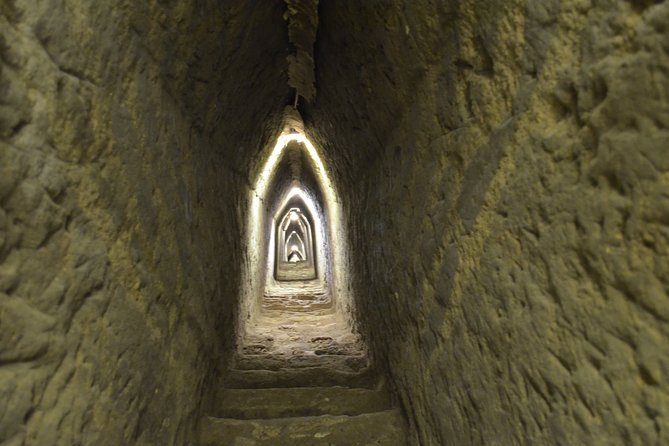 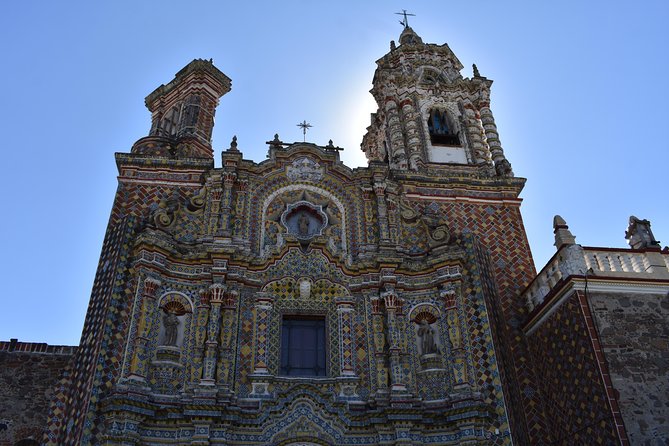 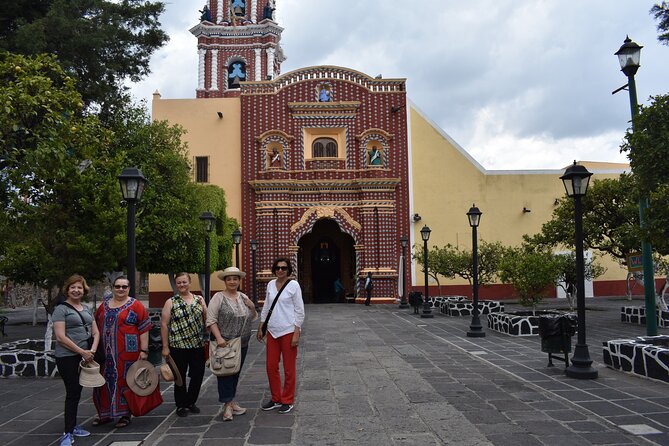 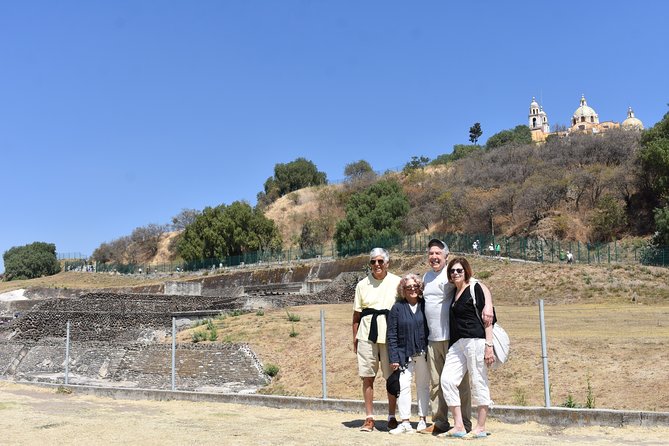 This tours is a mix between the baroque style in the reallity in architecture and in the museum around of the world.If you want to know more about this kind of art, this is the tour four you, mis of the old culture and the new style.

from
$25 AUD
Where and what did Frida Kahlo eat?

from
$205 AUD
Atv Zipline from Cancun

from
$282 AUD
Sportfishing tour: Searching for the Tarpon & Seabass

from
$359 AUD
Day Trip to Taxco from Acapulco

from
$72 AUD
Escape to Sayulita