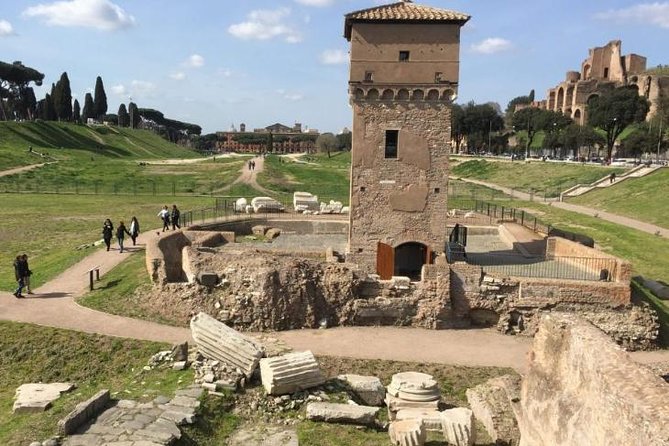 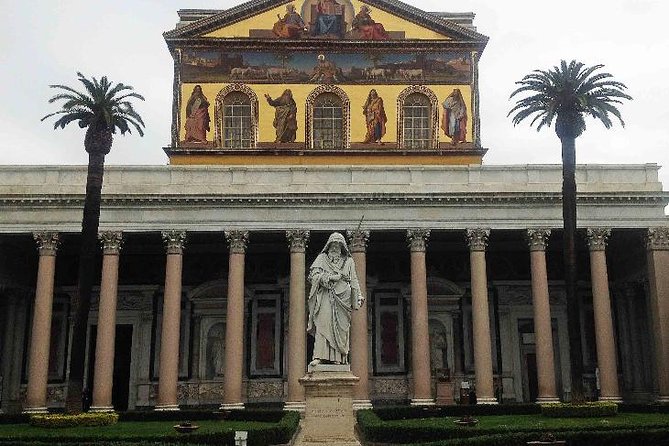 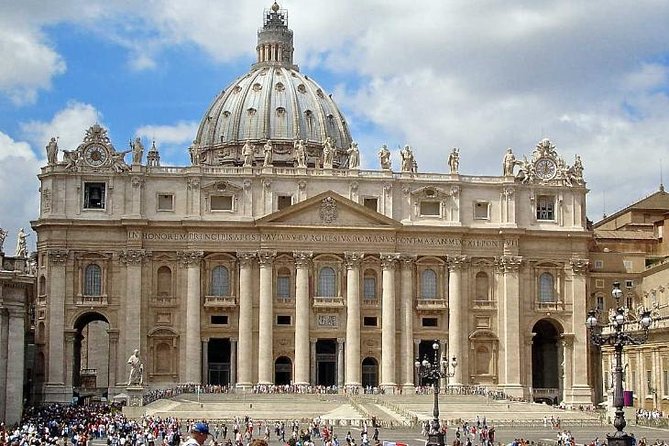 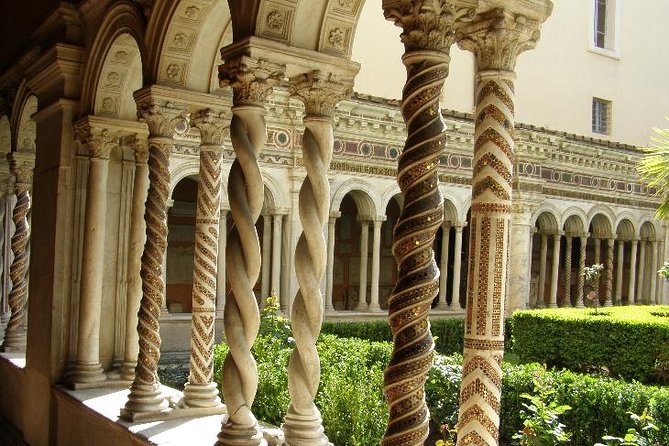 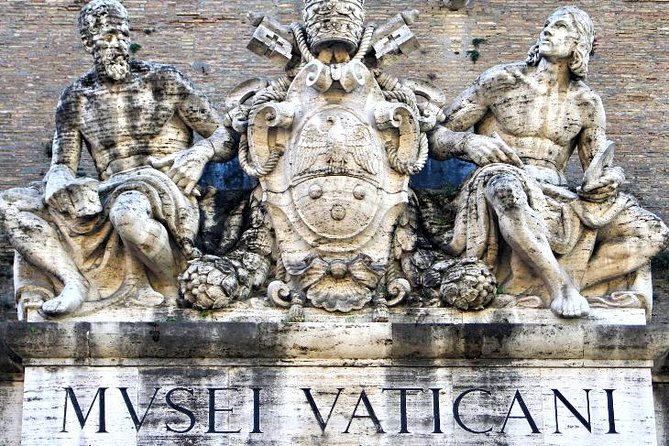 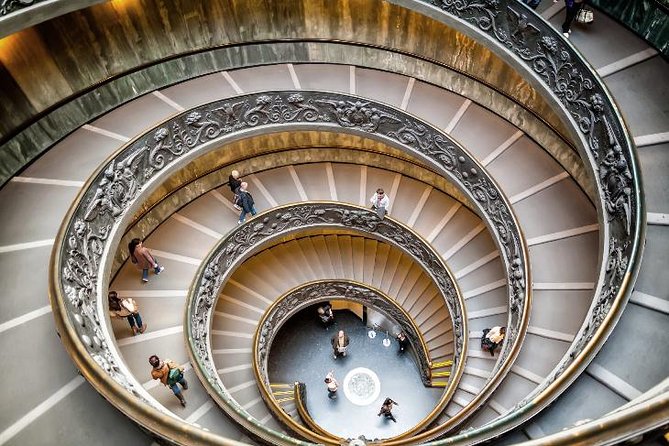 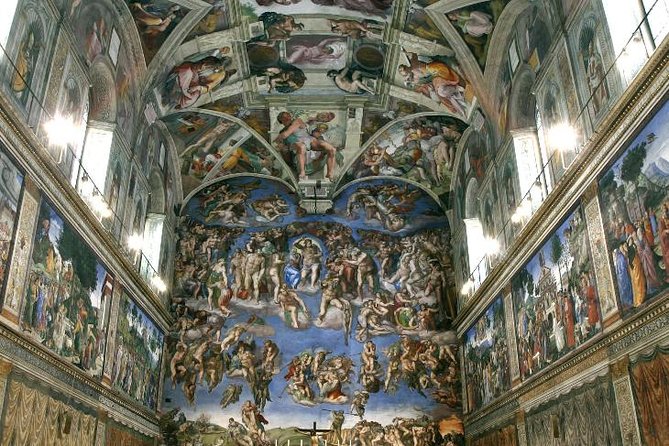 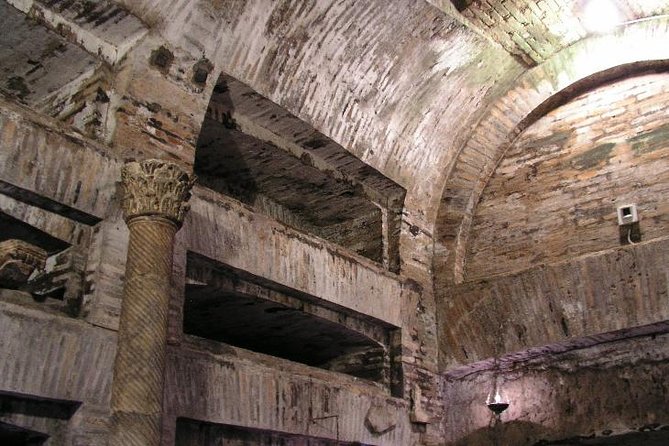 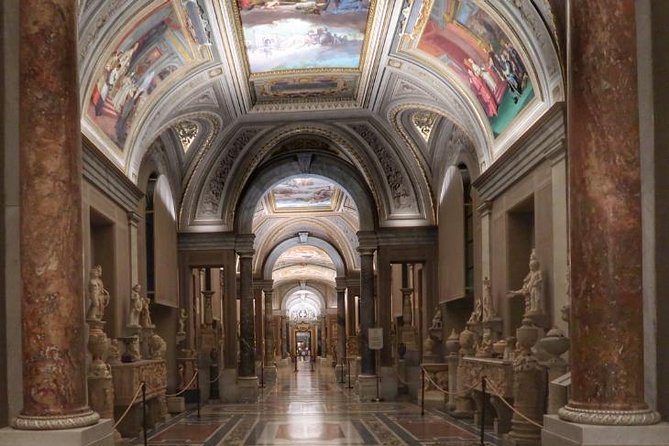 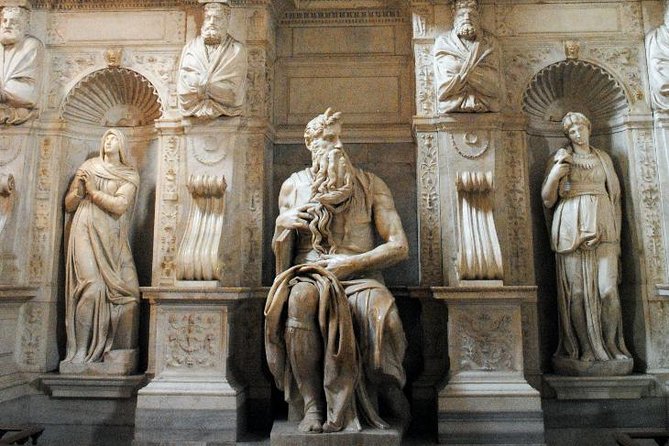 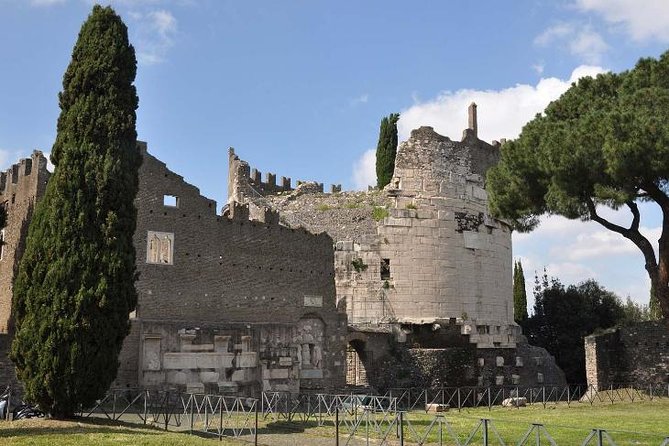 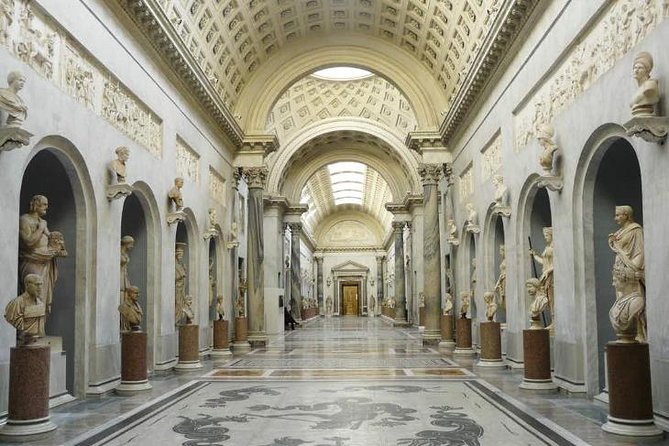 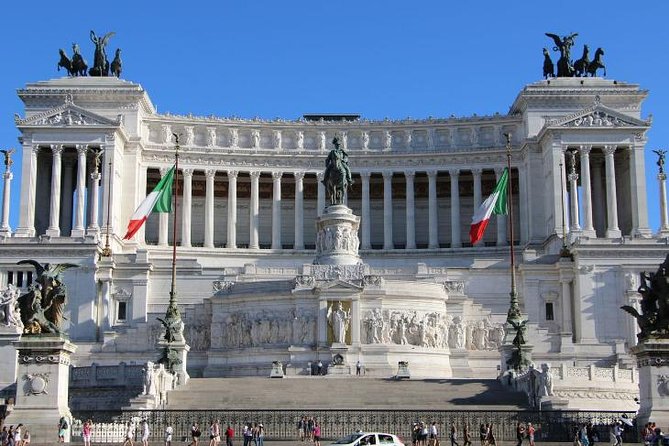 Christian Rome with Driver - Private Tour from your Accommodation in Rome

Rome is a city that is rich in history and has remained one of the most visited cities by Christians from around the globe. From Caesar and Pontius Pilate to St. Paul and the Apostles, visitors will find that our Christian Rome Tour allows them to walk in the footsteps of the Saints.The Christian Rome Tour combines some of Rome’s most significant and incredible churches that have inspired pilgrims and visitors for centuries, with top historic sites, monuments, lively piazzas, and museums that you expect to see in the Eternal City for an exciting tour experience in Rome. Through this tour, you get the best of both worlds in one single day.This is as Tour By Car with only an English Speaking Driver (it does NOT include Tour Guides or Walking Tours).Italian laws permits only licensed tour guides to accompany guests on foot to sightsee. To comply with these strict laws, Driver will wait for you with the vehicle while you SELF TOUR.

from
$1,009 AUD
Wine tasting in Montepulciano and visit to Pienza, in Tuscany from Rome

from
$1,477 AUD
Messina's Tour With Horses Carriage, + Taormina And Isola Bella With Minivan