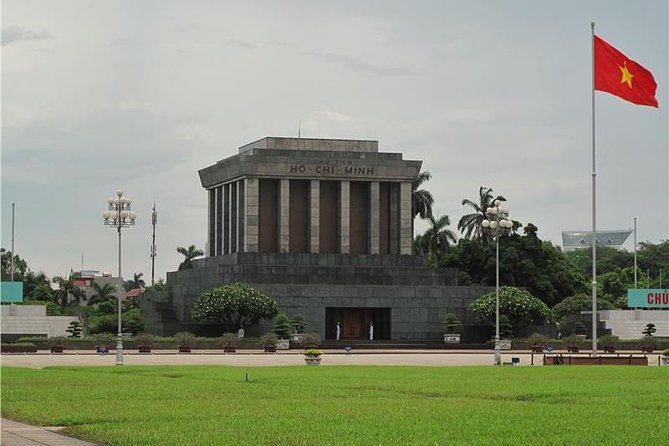 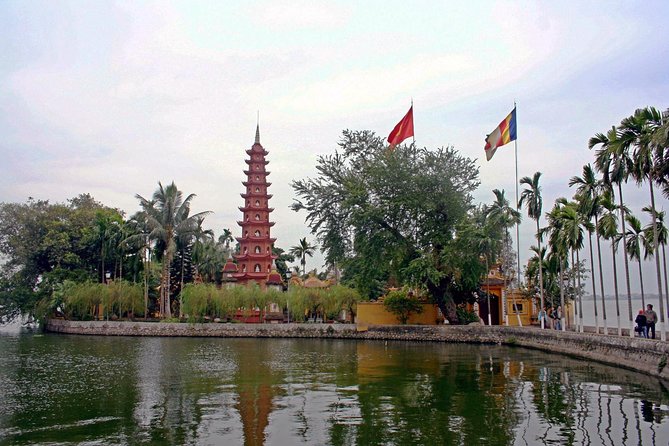 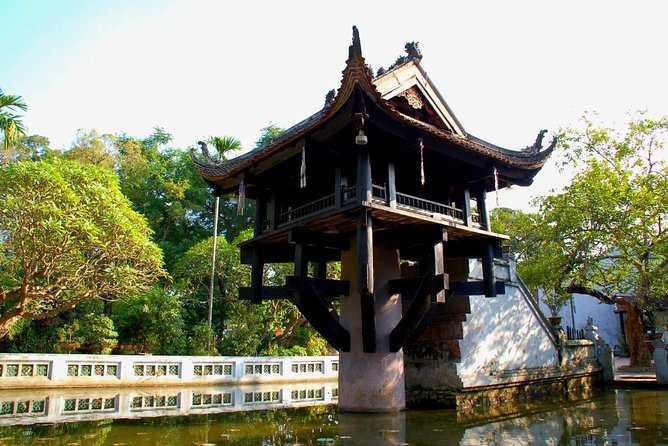 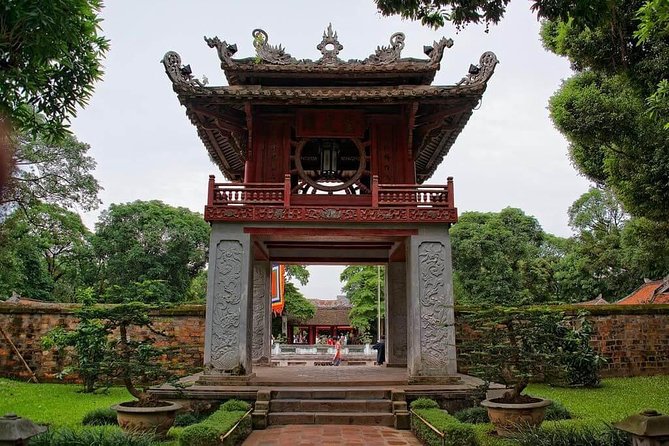 Vietnam's delightful capital lies at the heart of Northern Red River Delta, and is a cultured city surrounded by lakes, leafy boulevards and open parks with a prominent French influence. It had been officially selected as the center of governance ever since French colonization period for Indo China Union in 1888, and subsequently remained as the country's capital under the then Independent Socialist Republic of Vietnam.Today, the unique characteristics of the city combined with the ancient dated buildings since a century ago and modernization had turned the capital into an amazing tourism destination featuring the heritage of former French colonial residence buildings, historical temples and pagodas as well as monuments

from
$128 AUD
Shore Excursion from TIEN SA or CHAN MAY to LADY BUDDHA, MARBLE MOUNTAIN,HOI AN