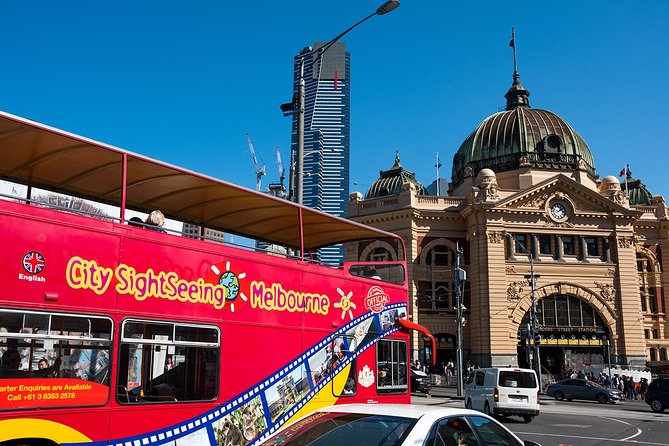 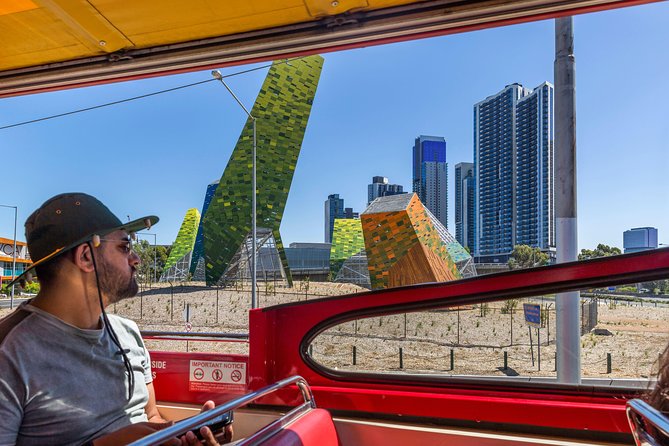 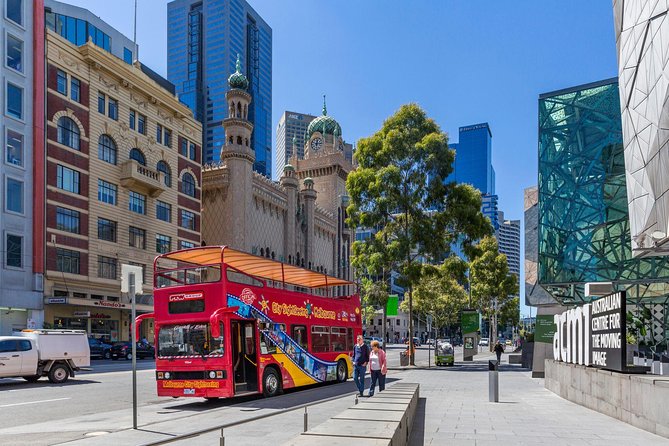 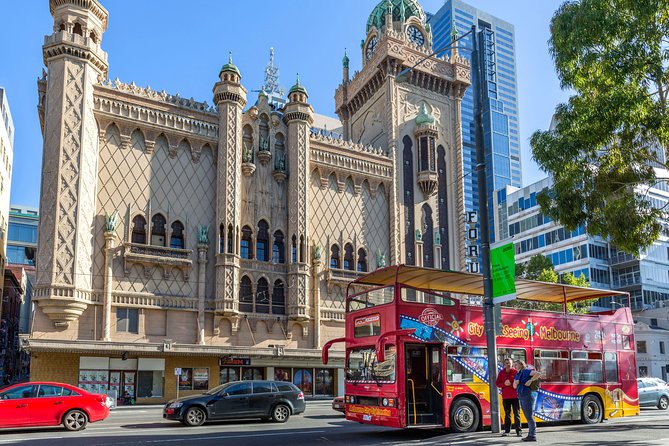 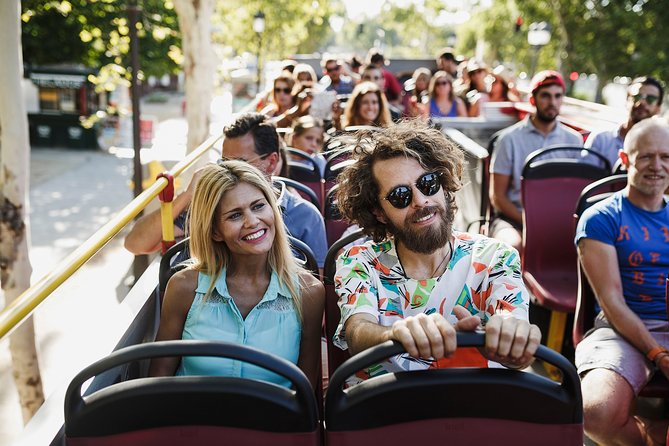 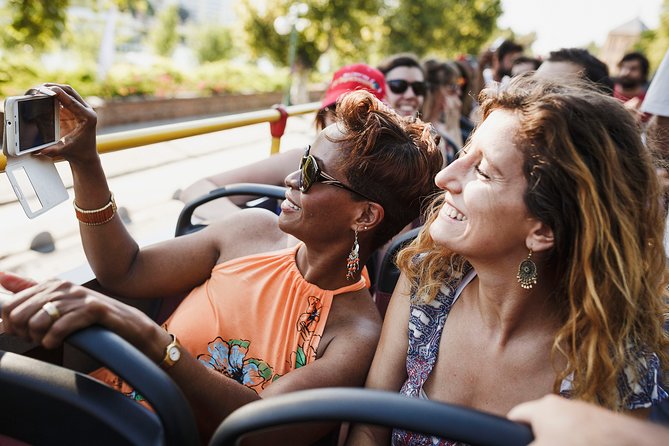 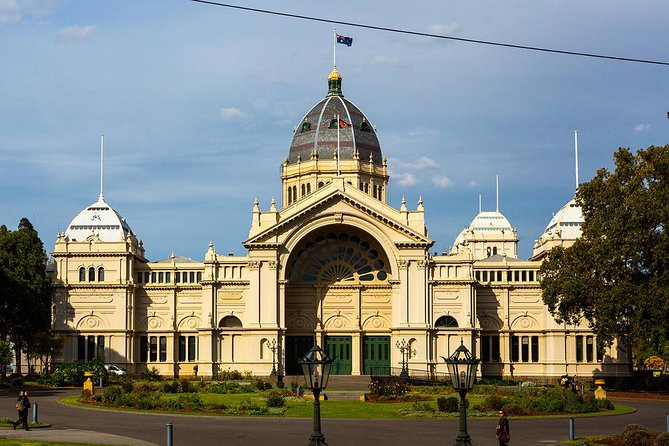 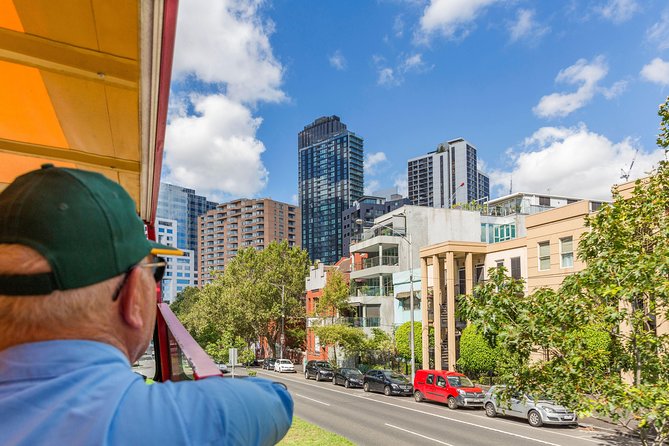 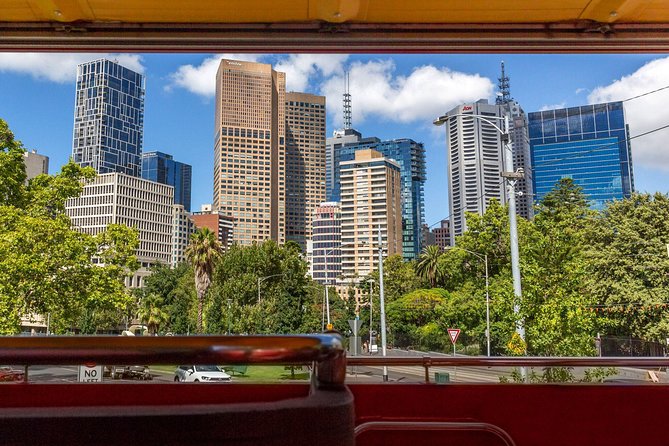 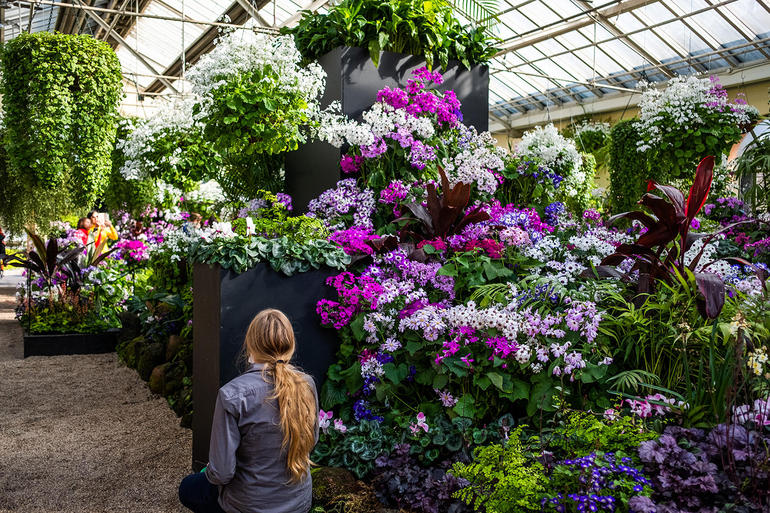 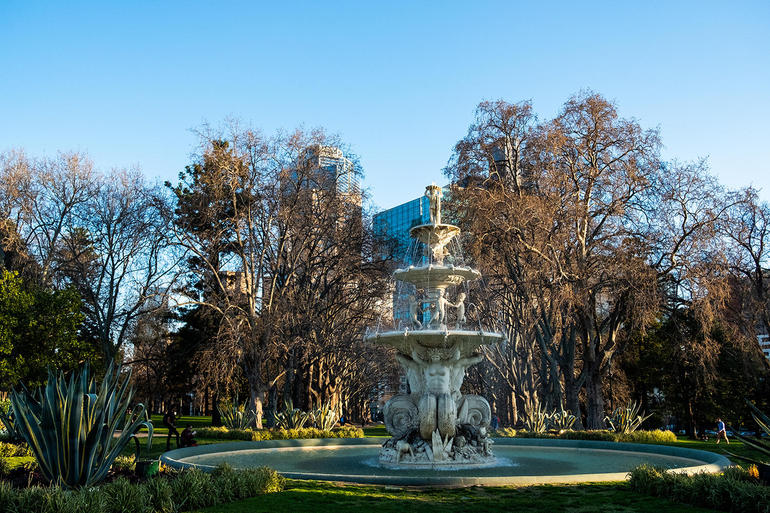 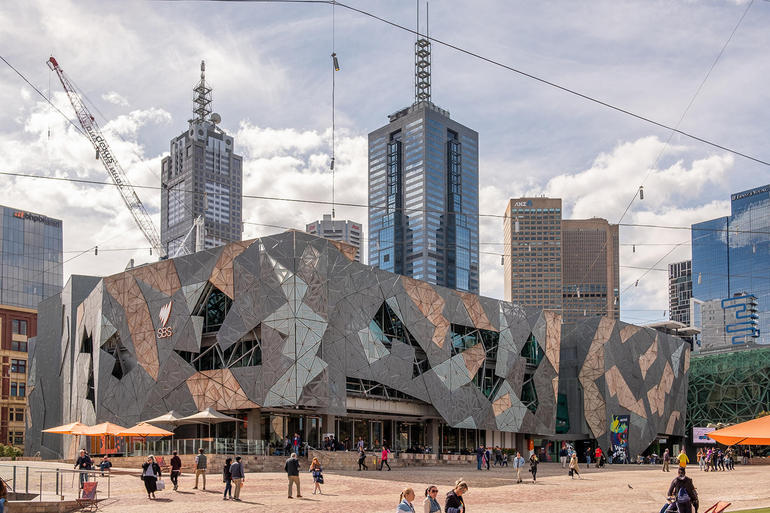 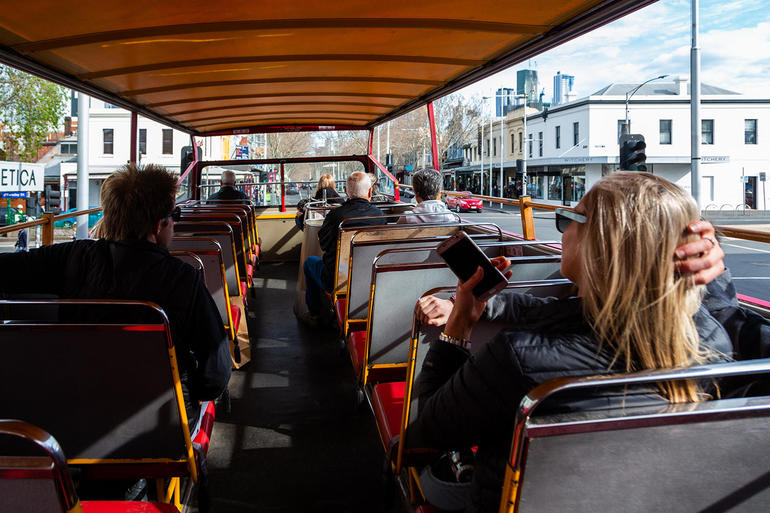 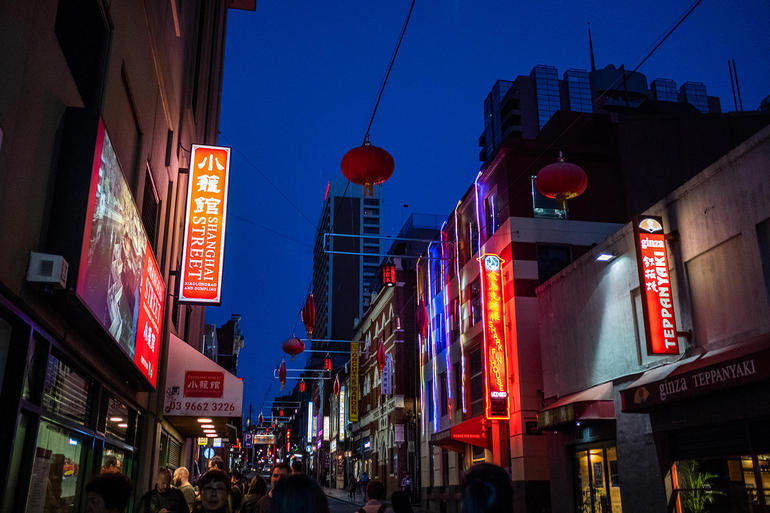 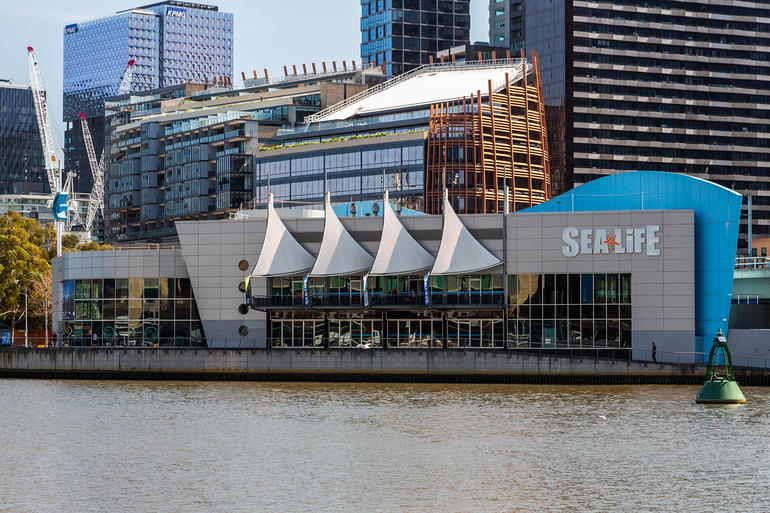 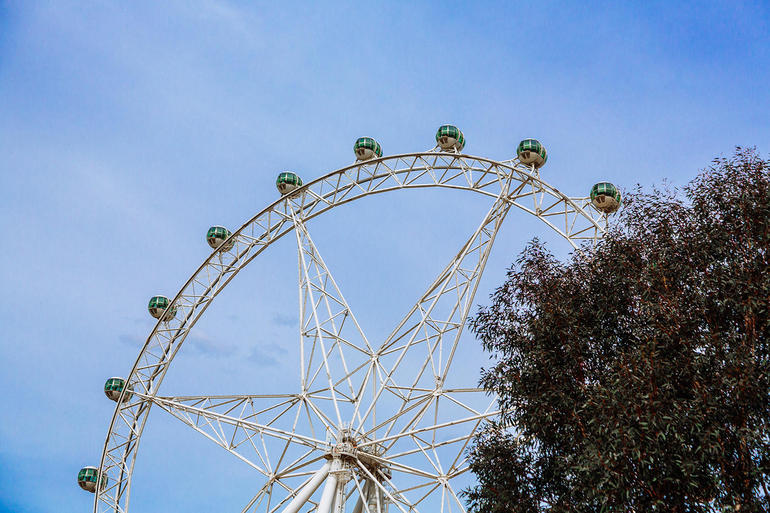 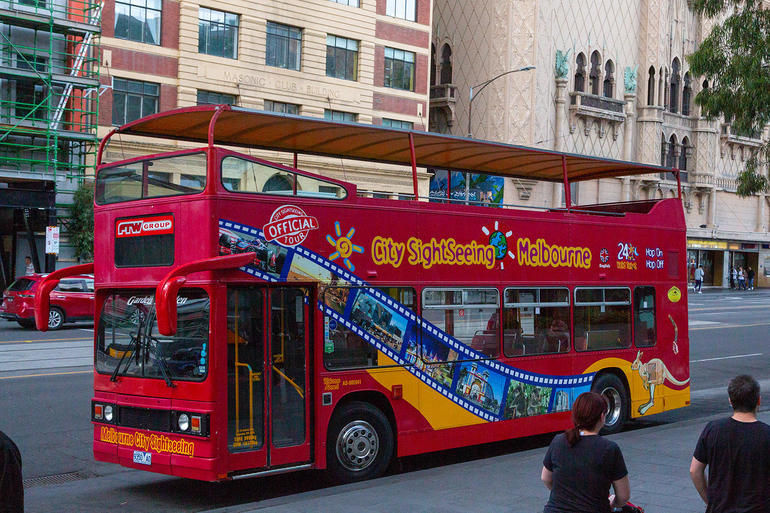 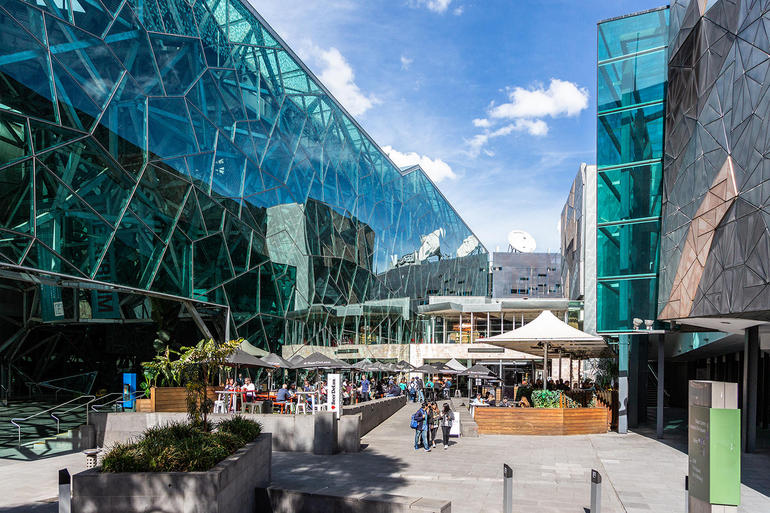 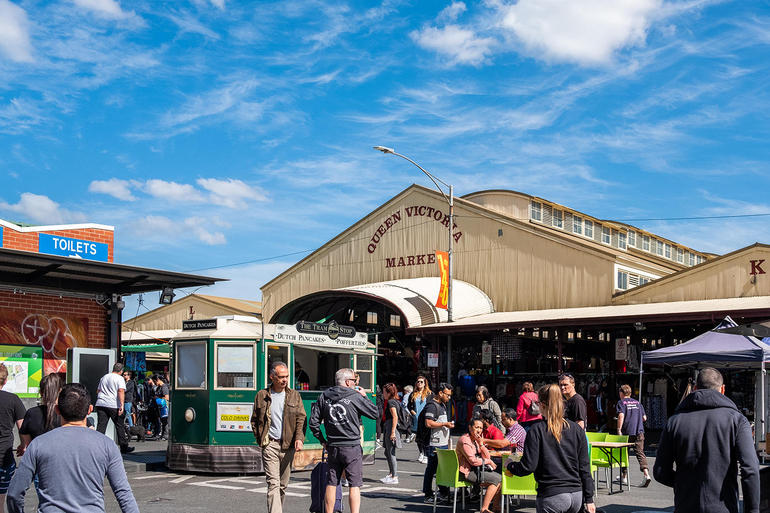 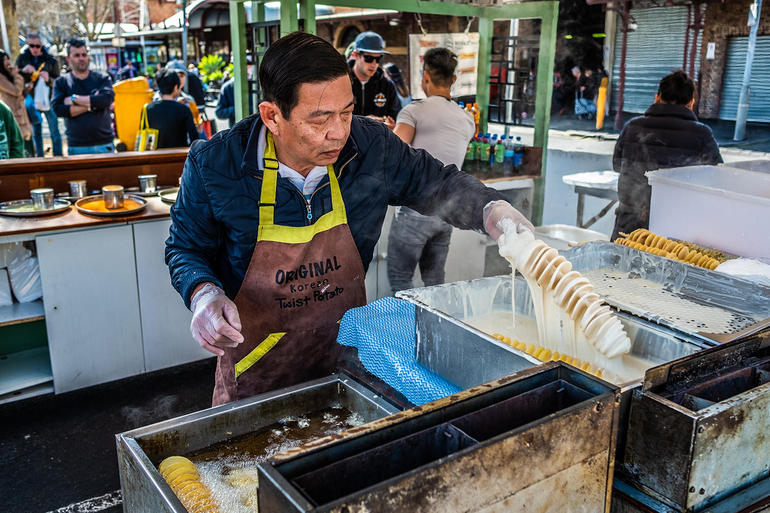 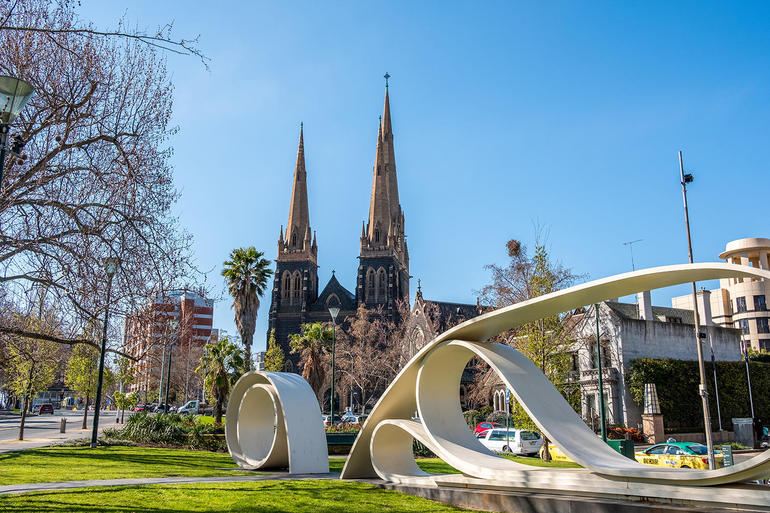 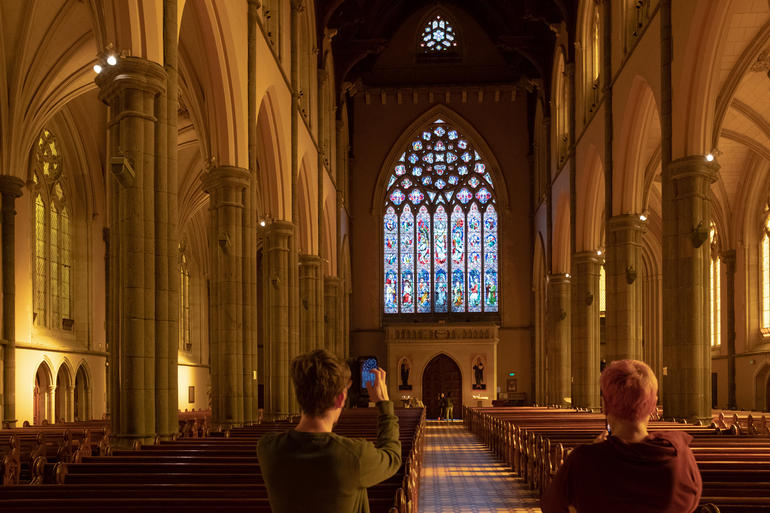 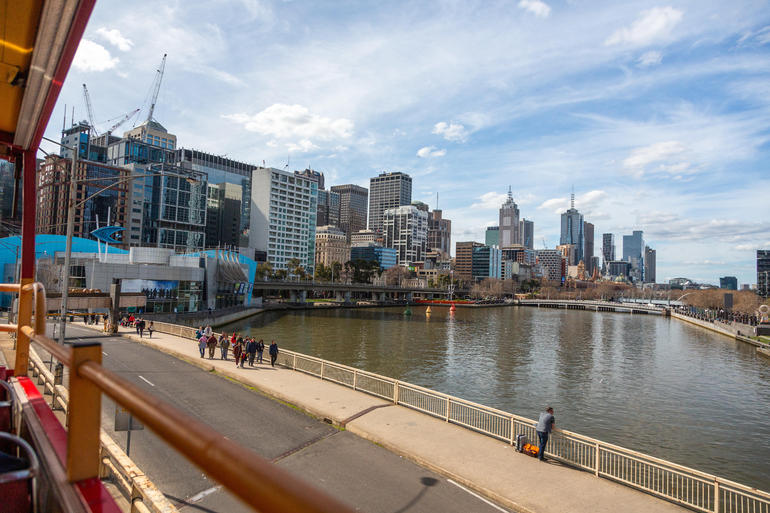 Explore one of the most popular and exciting cities in Australia on an unlimited 24 or 48 hour hop-on hop-off bus tour. You'll have access to 2 routes and 27 stops on an iconic red double-bus, seeing everything great about Melbourne. This includes modern districts, beaches, gardens and a harbour! There really is something for everyone in the capital of Victoria. With this tour you'll be given a discount booklet for local attractions, as well as enjoying views from the open-top deck, and learning from the on-board audio tour commentary!

from
$79 AUD
Fly to Rottnest Island by Plane