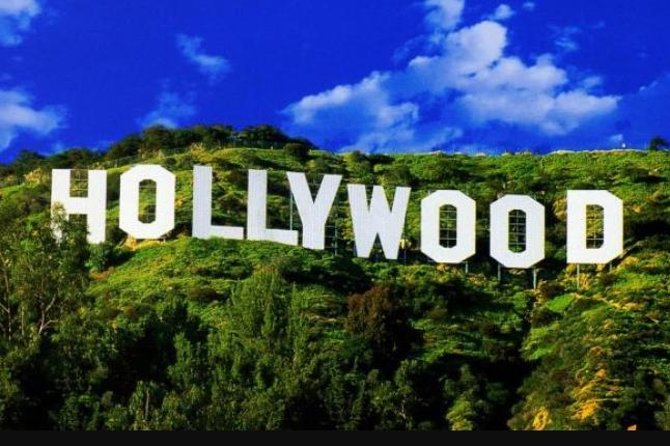 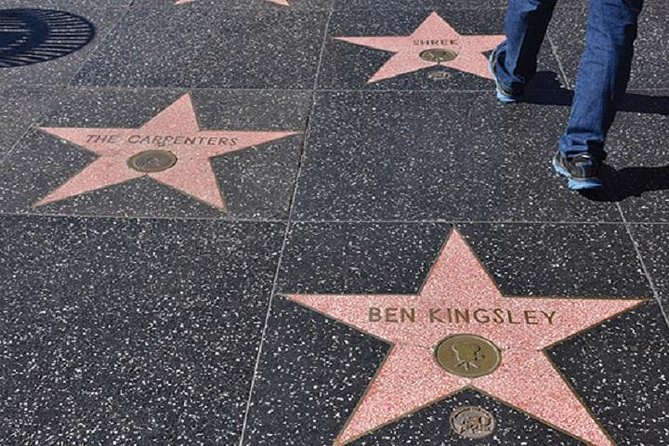 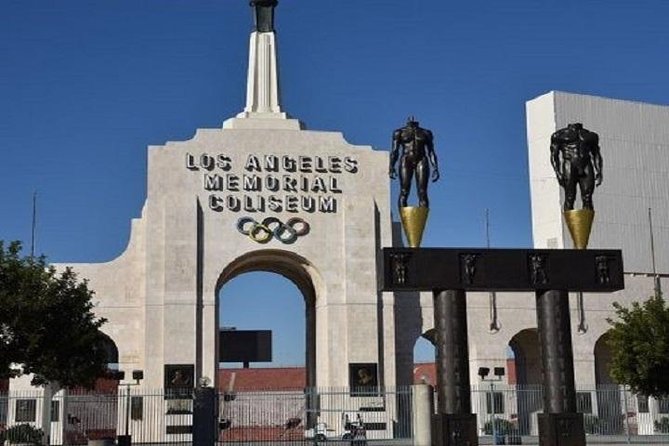 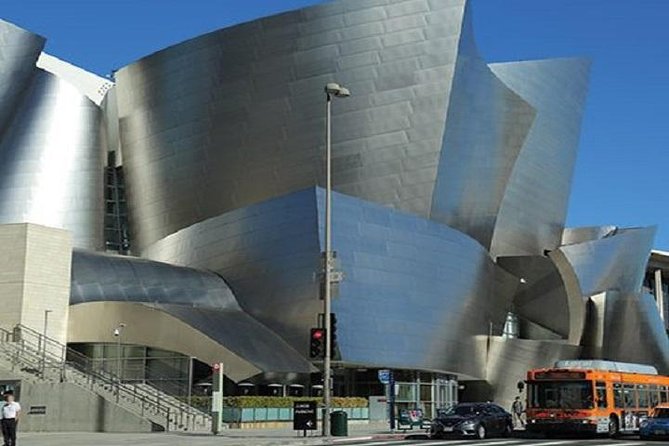 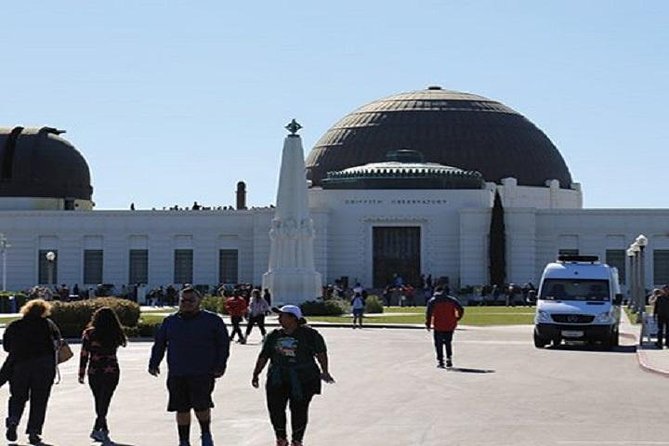 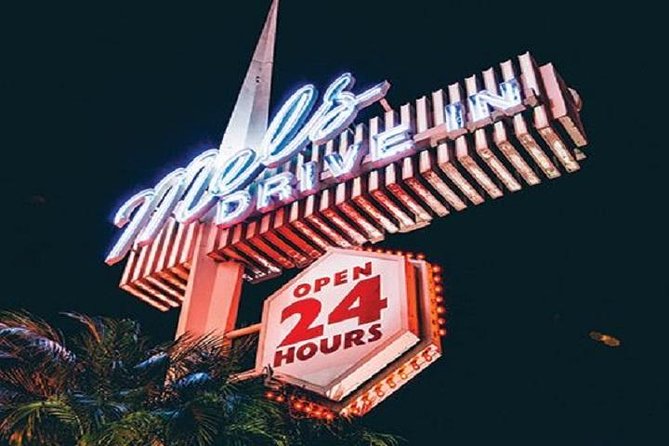 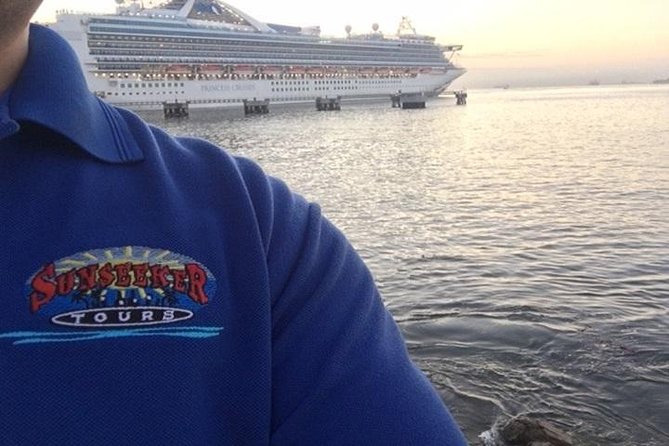 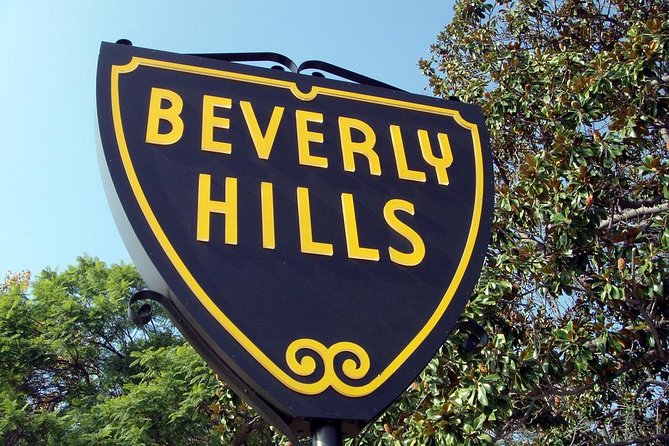 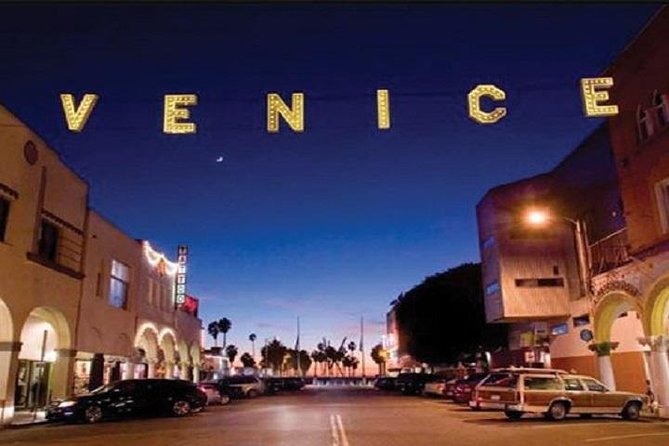 Arriving to port of Los Angeles or Port of Long Beach by Cruise ship??? Then this tour is for you! Tour famous Los Angeles landmarks and local institutions on this fun, action-packed day trip from Port of Long Beach and Port of San Pedro (along with all your luggage). See top Downtown Los Angeles area, and attractions including TCL Chinese Theater, Griffith Observatory, the Hollywood Walk of Fame, Beverly Hills, Venice Beach, Santa Monica and the Hollywood Sign. Get a close-up view of famous movie locations, see the biggest ports in the US and explore Hollywood Boulevard on this tour that's a well-balanced mix of guided tours and free time. you have an option to be dropped off to LAX Airport (along with your luggage) at the end of this tour (4:00 PM).

from
$16 AUD
Boston Like a Local: Customized Private Tour

from
$79 AUD
The OJ Simpson Tour

from
$69 AUD
Romantic tour in Denver

from
$46 AUD
Sunset Cruise of St. Augustine with a Local Guide

from
$1,084 AUD
Niagara Falls American Side with Maid of Mist+Cave of the Wind+Old Fort Historic

from
$597 AUD
Secrets of the Brooklyn Bridge Walking Tour