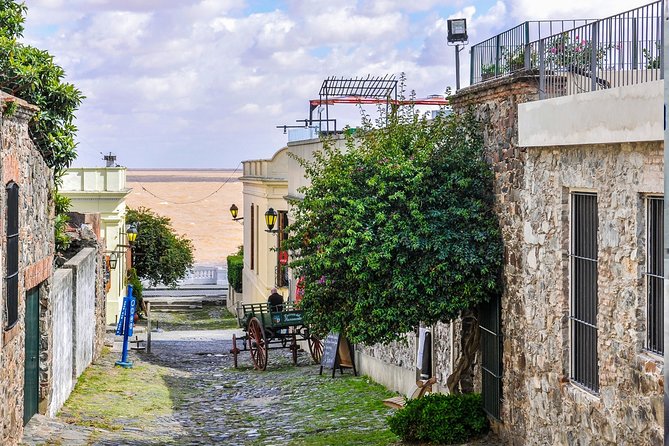 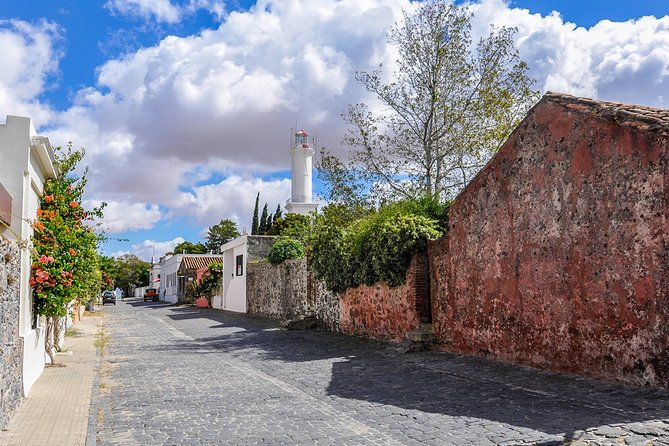 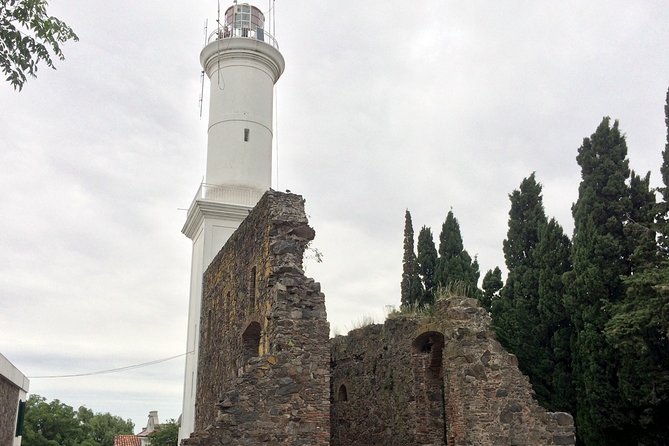 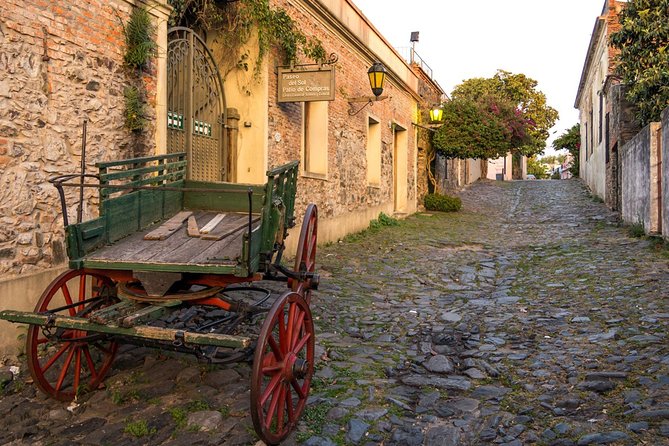 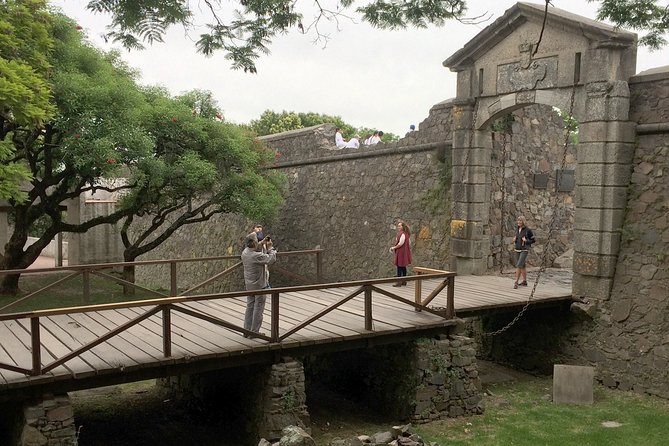 Founded by the Portuguese, Cologne was coveted and disputed for a century. Declared a World Heritage Site by UNESCO, its historic center is preserved to delight the visitor. Its cobbled streets, its peace, its museums, history and elegance make it a must to visit.Starting from Montevideo, you will get to know its rural area, as well as the fields and industries of the Department of San José, until you reach the Department of Colonia del Sacramento, which stands out for its milk production, originally promoted by Swiss, German and Italian immigrants, among others. .

from
$124 AUD
Excursion to Colonia de Sacramento from Montevideo

from
$337 AUD
Tannat & other wines tour with classic cars museum

from
$247 AUD
Half day Piriapolis - From Punta del Este, Montevideo