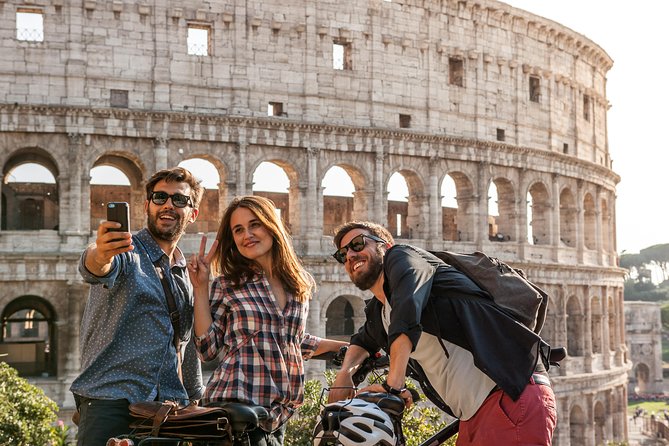 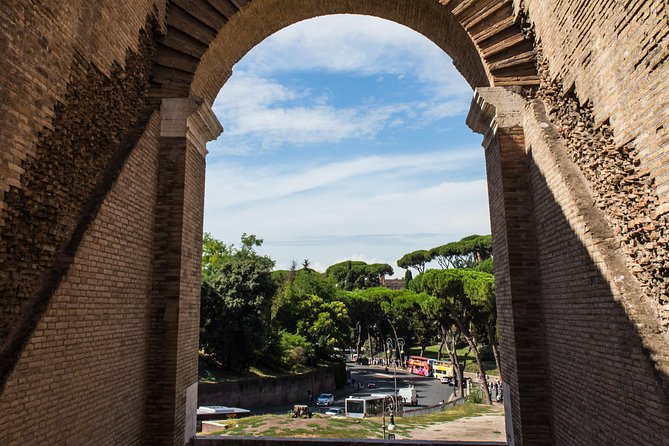 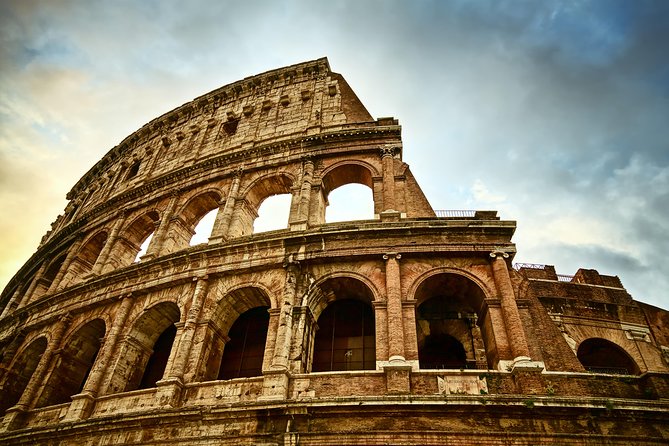 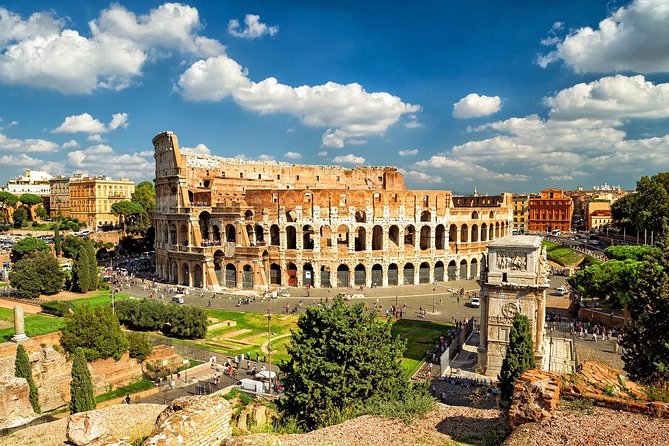 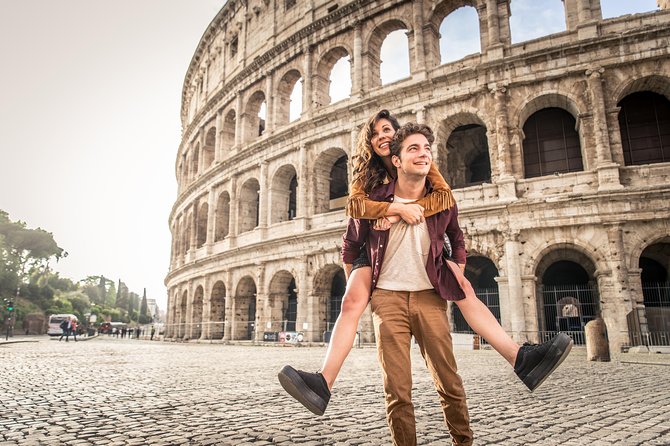 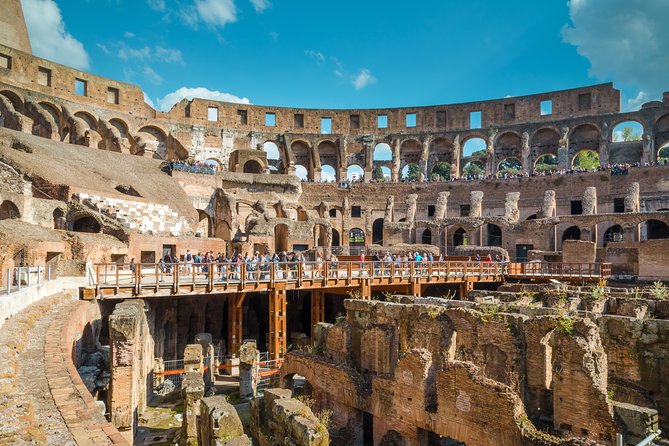 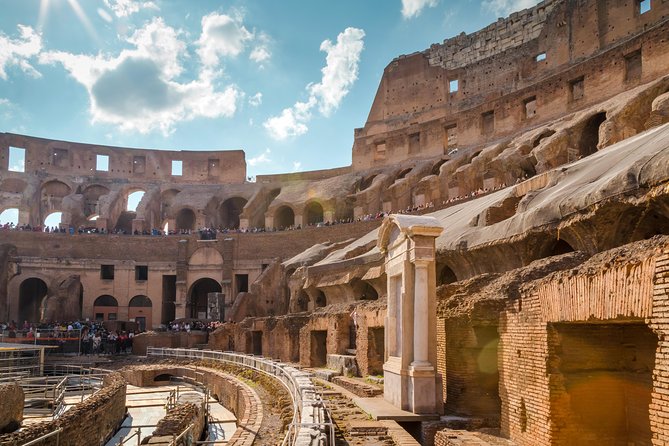 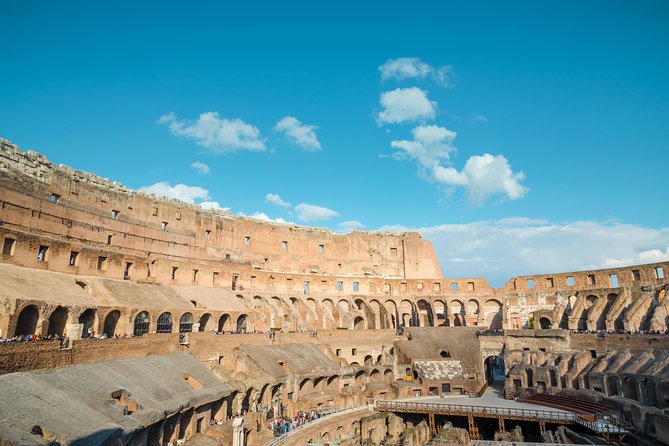 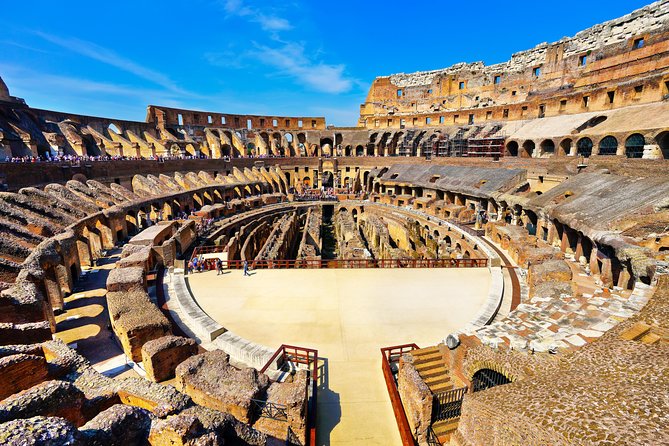 Visit Rome's most visited monument with a tour that makes it easy and fun for everyone. Learn about ancient Rome's history from a professional tour guide that will bring the stones to life.You will learn about the spectacular games and bloody battles that were held at the interior. Find out about the techniques of construction invented by the Romans, the incredible ability of the gladiators, the violent fighting between exotic animals and the high level of technology achieved by Roman engineers to built the Colosseum.Your guide will keep you entertained with stories of sea-battles, animals that were kept in the darkness before the games even started, the rooms in which gladiators were waiting before they reached the arena, the executions, and the excitement of the spectators attending the most spectacular, fantastic, and expensive games in human history, everything in the name of the political propaganda and for the Emperor's glory.

from
$97 AUD
Private Tour: Highlights of Florence including Michelangelo's David

from
$311 AUD
Kickstart Your Trip To Milan With A Local: Private & Personalized

from
$320 AUD
Enjoy Pompeii And Vesuvius from Positano

from
$126 AUD
Private Wine Tour and Tasting from Taormina