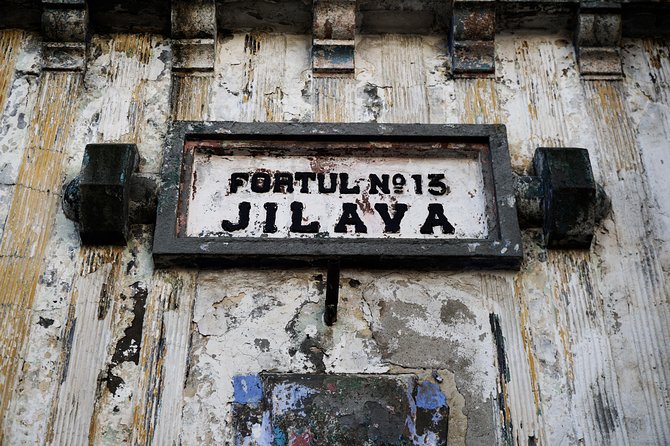 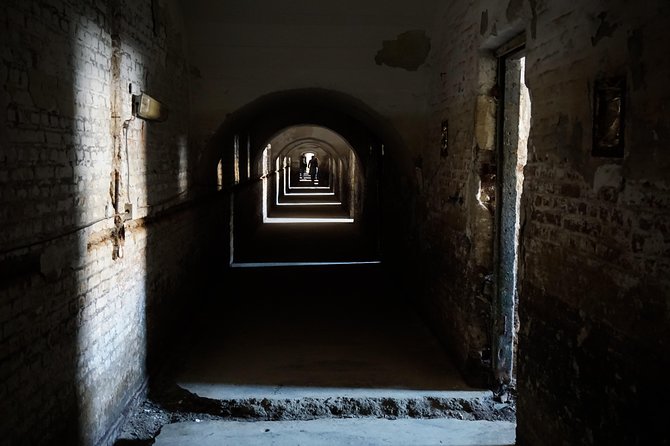 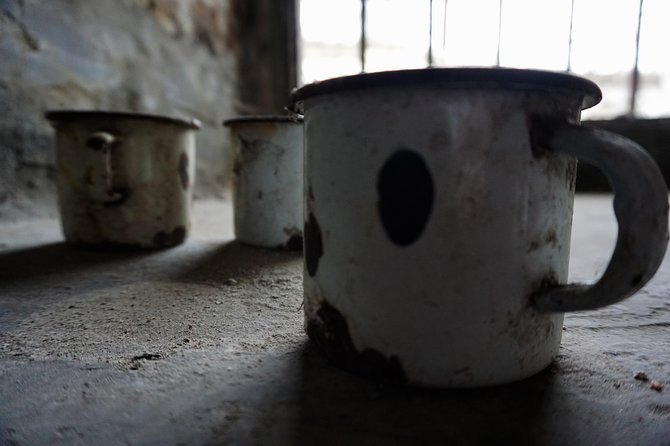 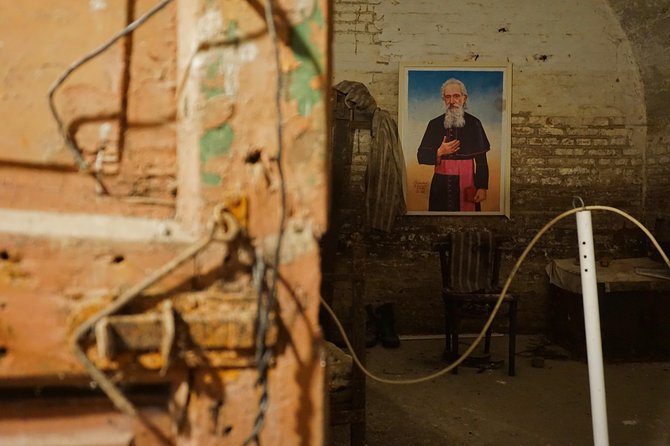 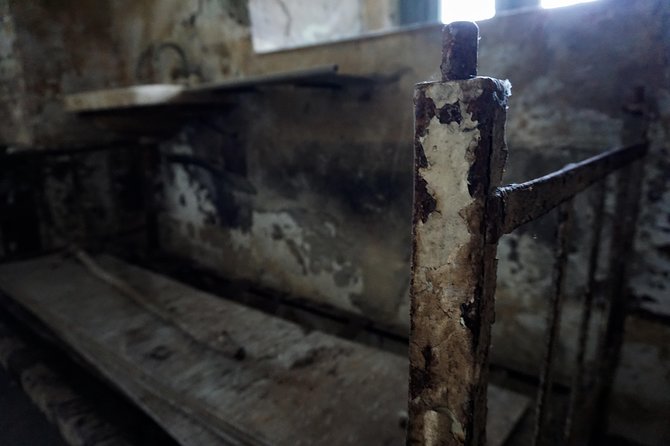 It is the year 1945 - the year if the Yalta Conference when Stalin, Roosevelt and Churchill negotiated the spheres of influence and the heavy Iron Curtain was drawn on the map of Europe. Romania fell behind the curtain.The first years after the communists took over the country went through a deep purge with thousands of people deemed 'enemies of the party' and got deported or sent to harsh political prisons. Fort no. 13 Jilava near Bucharest was such a prison.The tour of the prison cells is accompanied by stories on the living conditions and hardships that the political prisoners had to face. The visit includes also a viewing of a short documentary with interviews with the survivors of the imprisonment.Please be aware that this tour is emotionally challenging and we do not allow children and teenagers under the age of 14 on the tour. Teenagers between the ages 14 to 18 need to be accompanied by a parent or tutor.

from
$198 AUD
Spend Unforgettable Day at the Black Sea - Bucharest

from
$301 AUD
Private Tour from Brasov to the Bears Sanctuary, Rasnov Fortress and Bran Castle

from
$109 AUD
Small-Group Bar Tour and Sightseeing in Bucharest

from
$797 AUD
3-Day Halloween Tour in Transylvania from Bucharest

from
$979 AUD
Day Tour to Brasov and Bran

from
$127 AUD
VIP Party in Bucharest

from
$2,289 AUD
The Ultimate Private Day Trip to Bulgaria from Bucharest