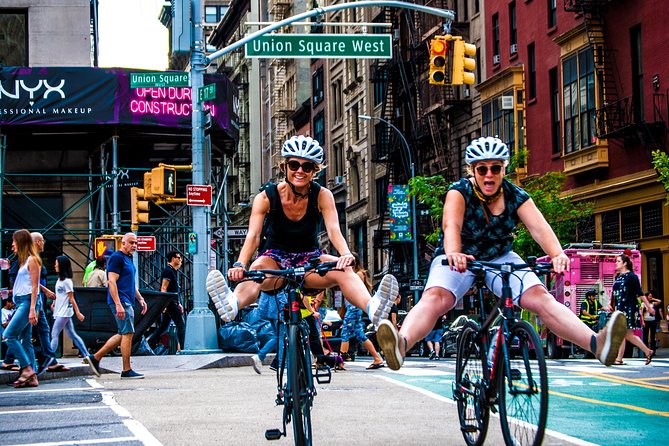 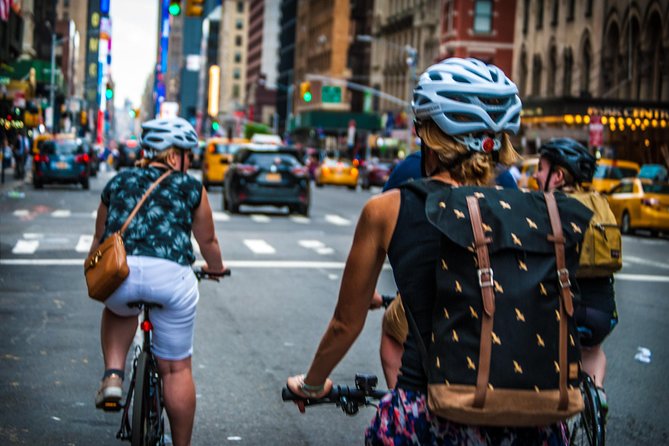 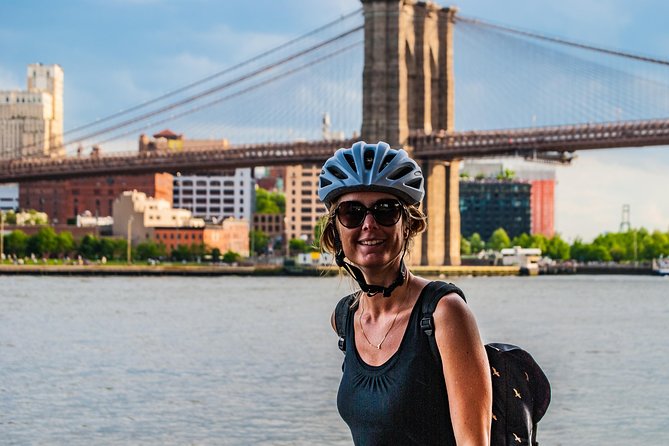 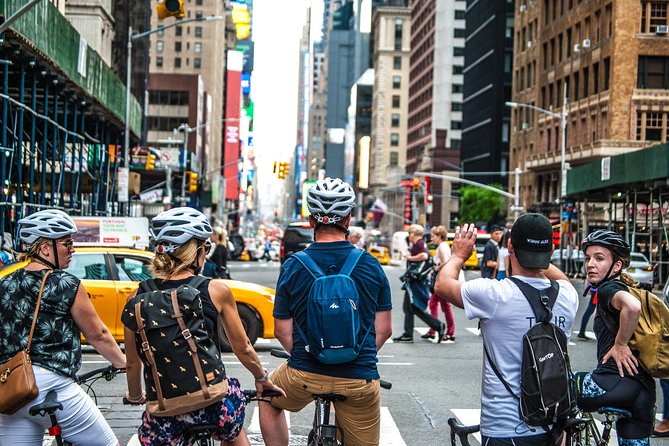 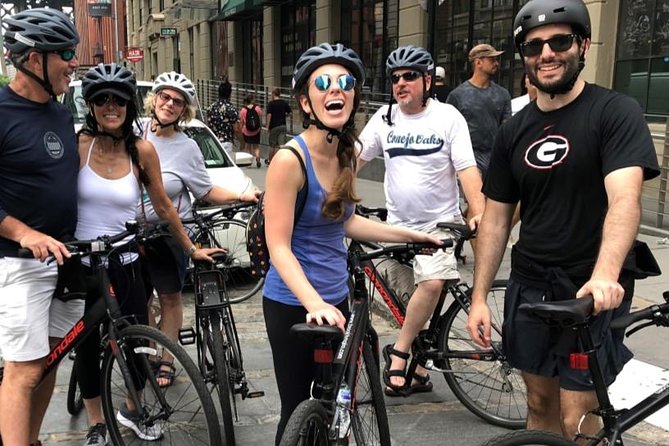 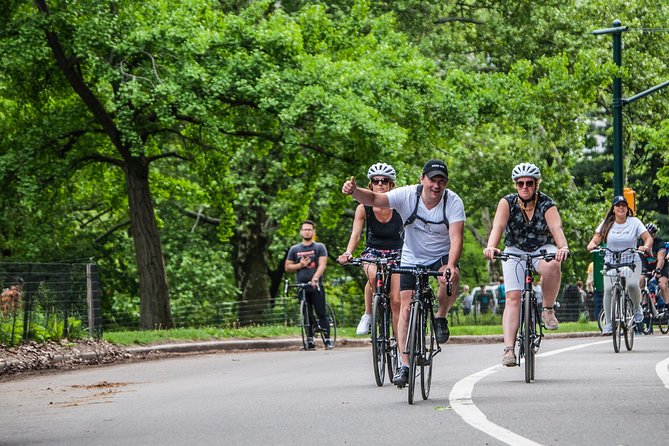 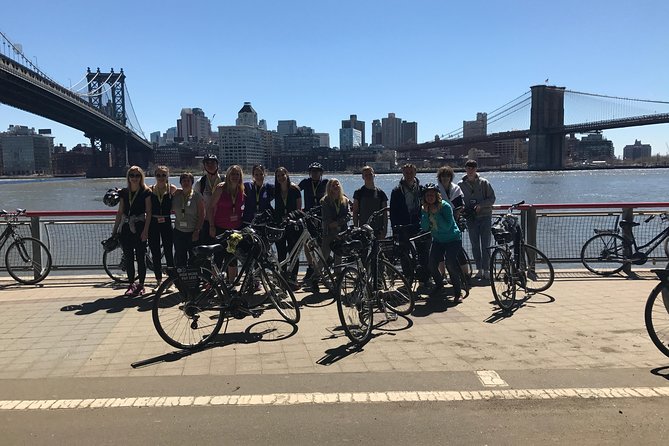 This is one of the most complete Bike Tours of Manhattan, starting in Lower Manhattan with a Ride along the Manhattan Waterfront through Battery Park and along the Hudson River Green Way.  You will explore The Upper West Side. The ride include a 3 mile loop through Central Park - the Most Visited Park in the United States. This tour takes you through Mid-town Manhattan towards Times Square and visits Madison Square Park, West Village's Washington Square, SOHO, Little Italy & China Town. The Most Complete Tour offered of Manhattan from any other Tour Operator.