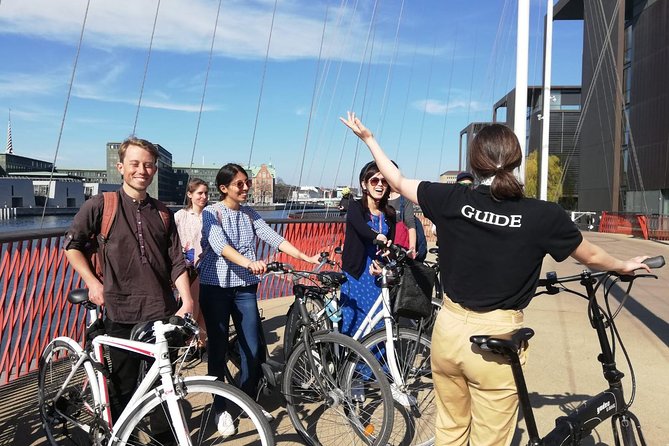 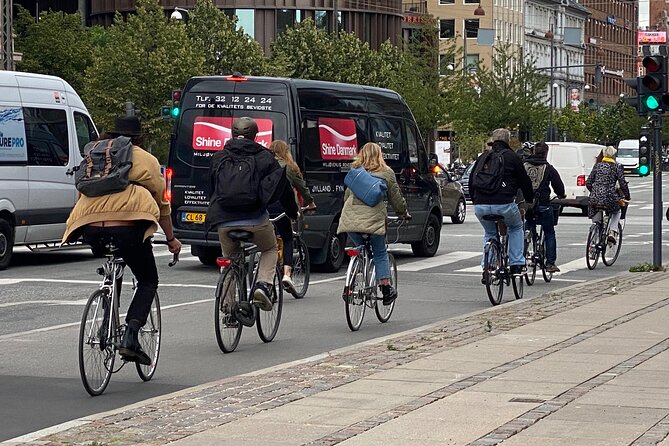 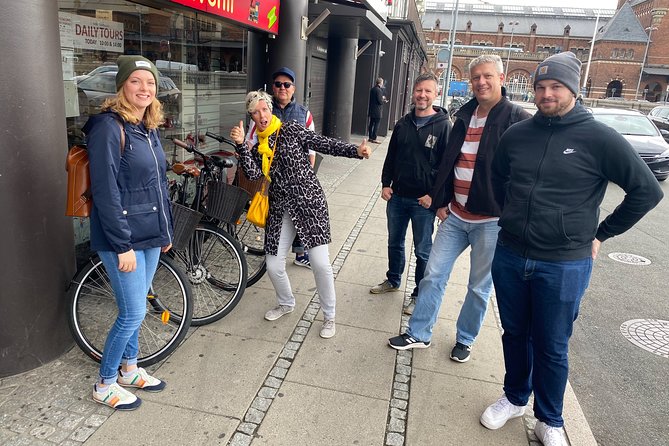 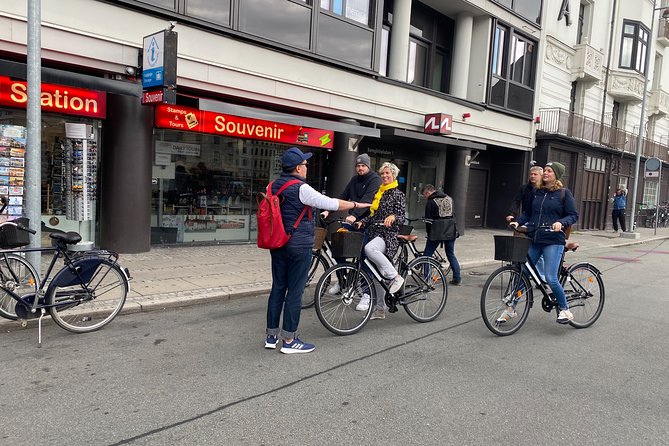 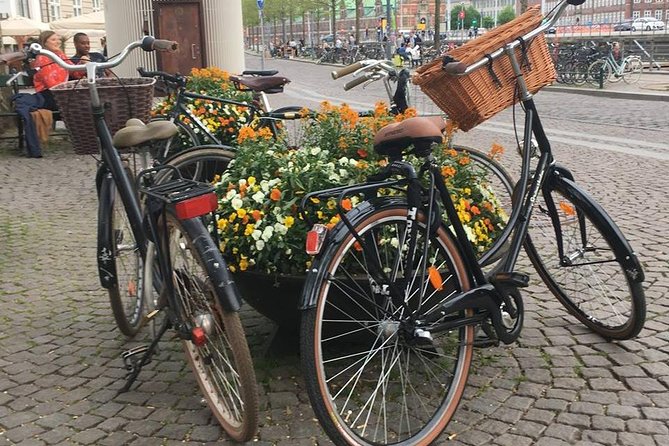 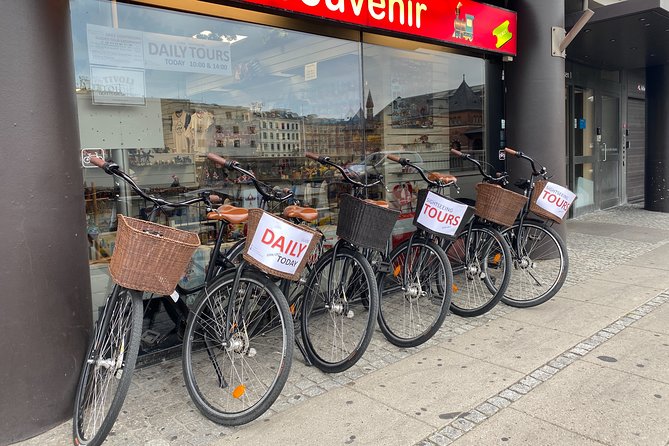 The ultimate bike tour of Copenhagen. On this 3 hour cycling tour, we will take you to all the places and sights to discover the wonderful secrets of the city through the canals, bridges, historical monuments and modern architecture.Make a few stops along the way to take photos in the parliament, the royal library, the Nyhavn canal and the royal palace.Continue to the little mermaid, the ancient sea barracks, Rosenborg Castle and the cathedral, all what you need to see while you are here and our knowledgable guides will tell you all about the history of this great city.  Our tour starts at our Souvenir Tourist Shop, where you will have instructions and safety tipsTour will ends at the starting pointYou can also bring your bike if you decide to have it from your hotel and keep the bike for your own trip after out tour

from
$914 AUD
Malmö & Lund Tour, Crossing the Bridge to Sweden

from
$69 AUD
Copenhagen to Safaripark Tour

from
$436 AUD
Private Tour: Highlights of Copenhagen and North Zealand

from
$428 AUD
Copenhagen Hop On - Hop Off All Lines Tour

from
$50 AUD
Copenhagen and Northern Zealand with Hamlet Castle

from
$269 AUD
Discover Aarhus in 60 minutes with a Local