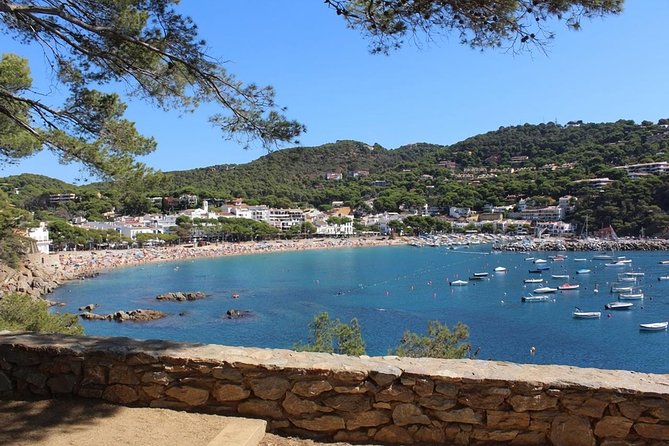 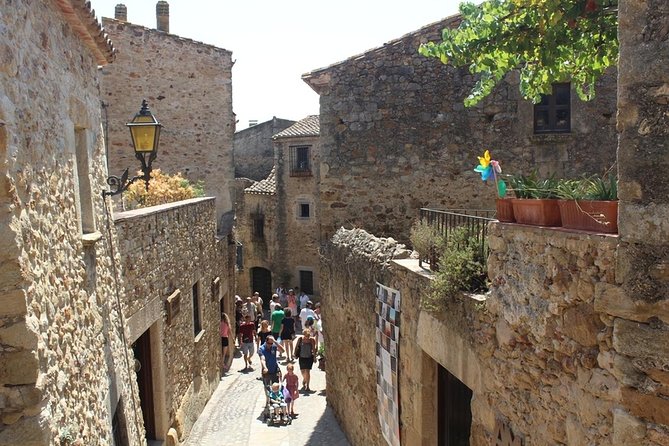 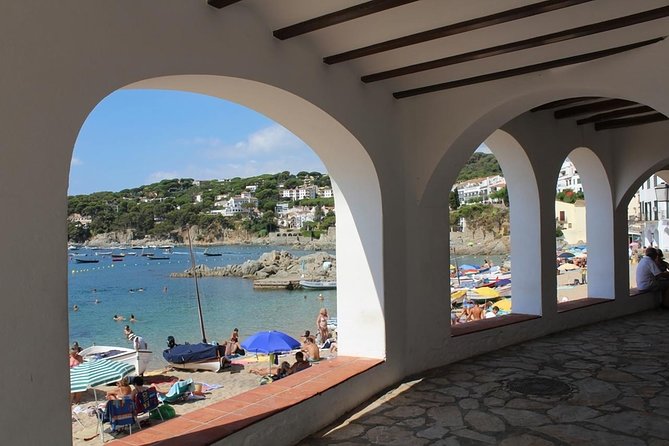 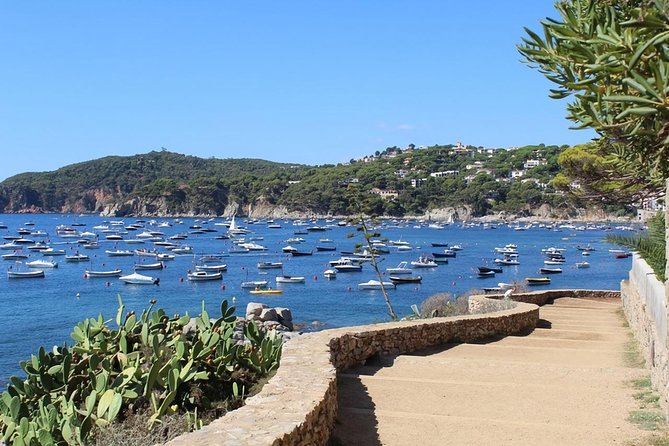 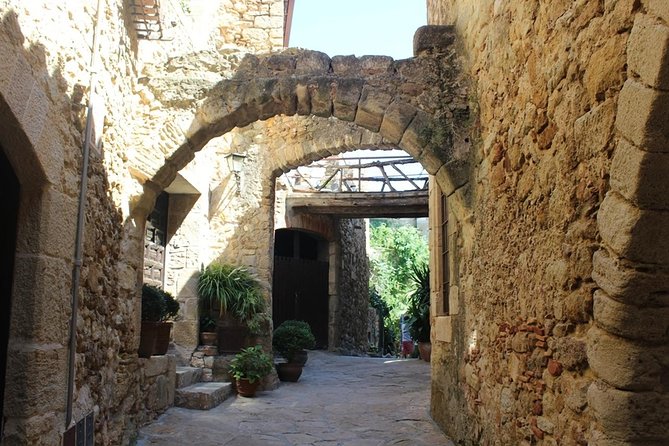 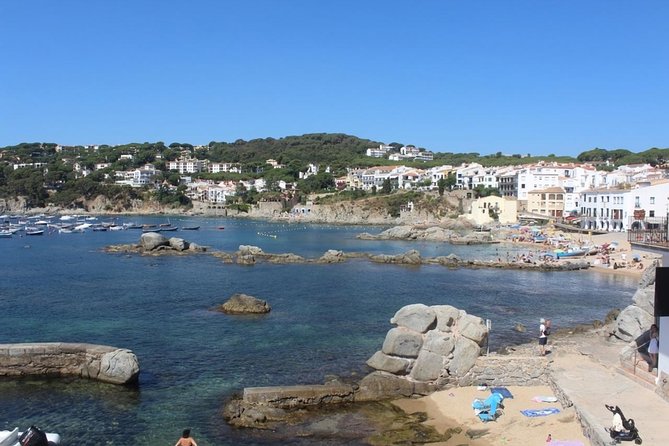 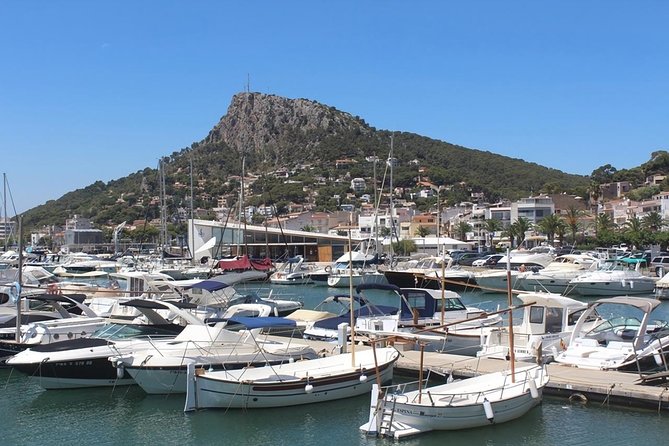 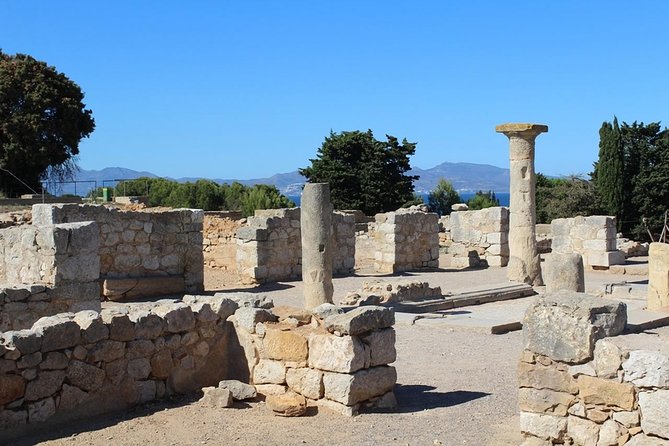 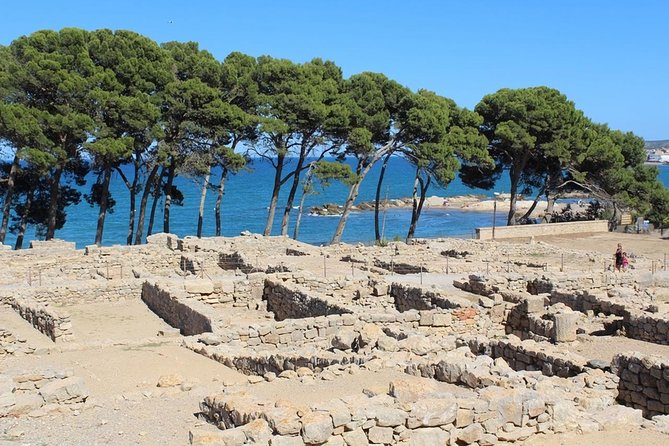 Costa Brava one day from Barcelona

In this excursion we will know the Coast of Girona, baptized 100 years ago as Costa Brava, due to its peculiar abrupt and trimmed relief, dotted with small coves surrounded by pine trees and bathed by crystalline waters.- Its natural wealth is manifested in the fact that in a large part of its territory there are several Protected Natural Spaces, such as the Cabo de Creus, the Aiguamolls de l'Empordà and the Marine Reserve of the Medes Islands.- Apart from the characteristic relief of its coastline, the Costa Brava also owes its fame to its villages. Those who once were small fishermen's cores, with whitewashed white-walled houses and narrow and winding alleys, still retain that unique charm today.- This area has been throughout the times the place of entry, passage and settlement of different cultures and civilizations, which have left their mark until today, proof of this are the Greek and Roman sites of Empúries.

from
$1,111 AUD
PRIVATE, Best tapas in Valencia also know the history and architecture

from
$163 AUD
Guided tour in Benidorm

from
$70 AUD
Tour of the Island of Tenerife

from
$651 AUD
Private Day Trip from Seville: The White Towns of Andalusia

from
$18 AUD
The Charms of Carmona & Cordoba Private Day Trip

from
$61 AUD
Valencia, will you survive the failures?