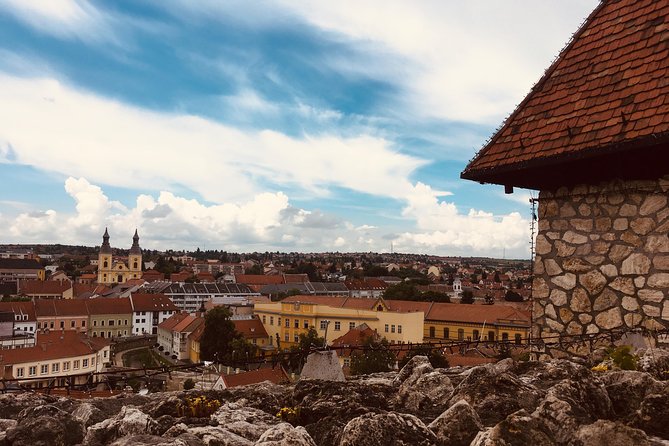 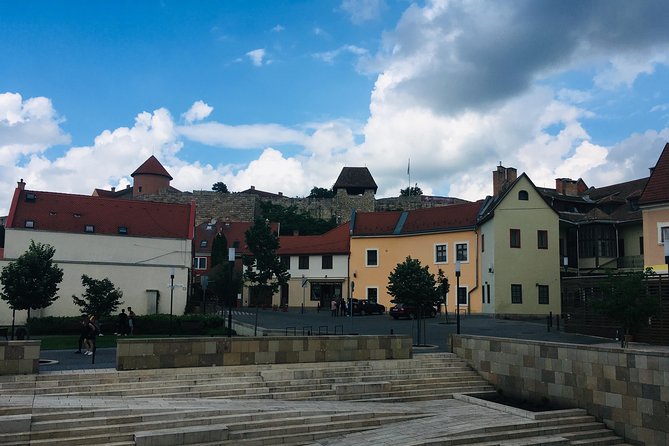 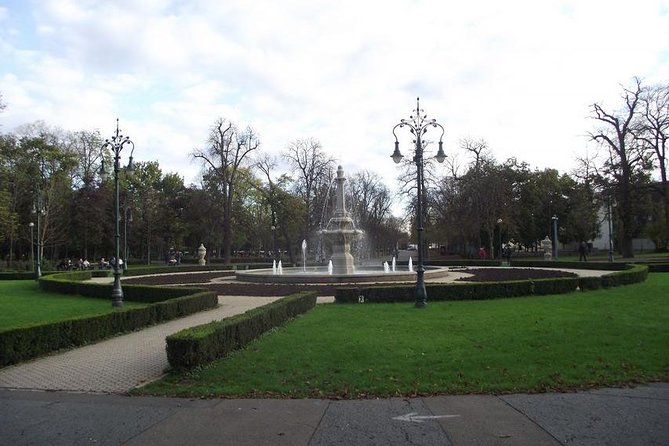 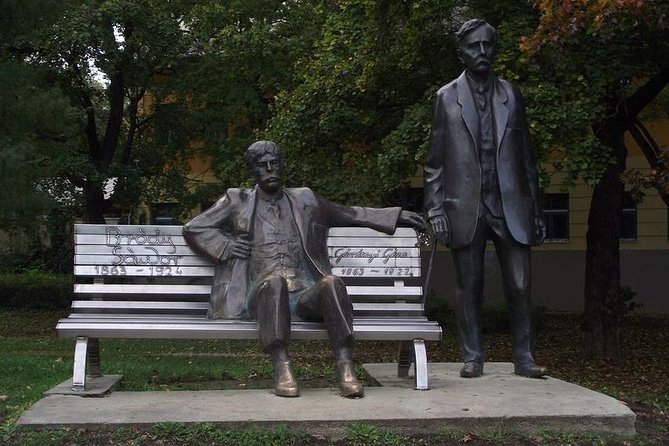 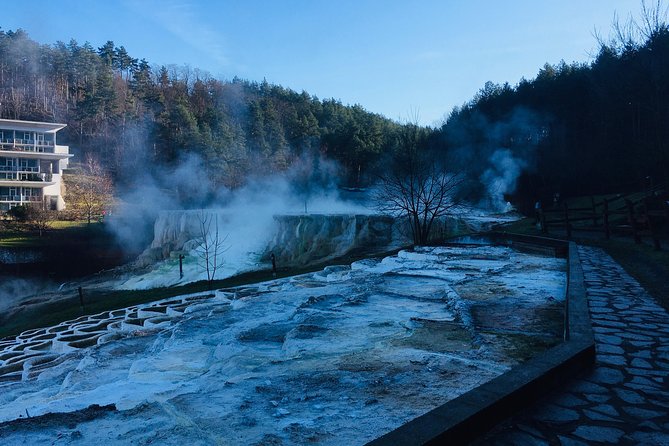 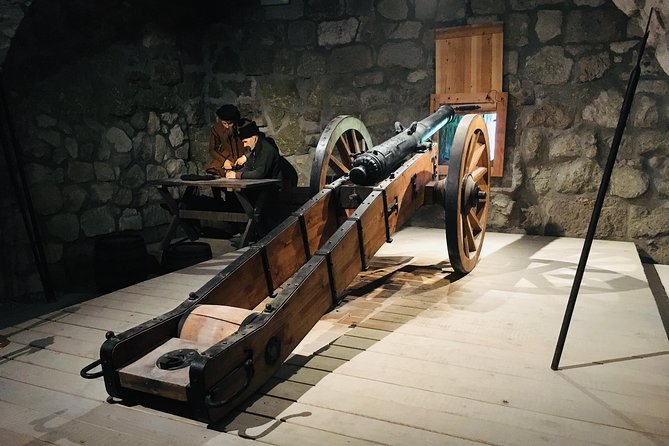 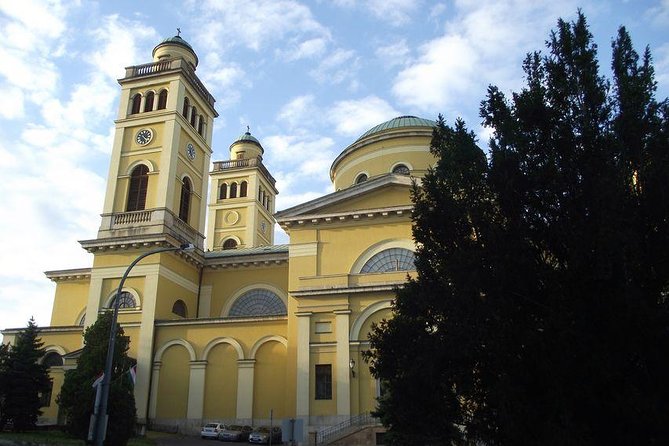 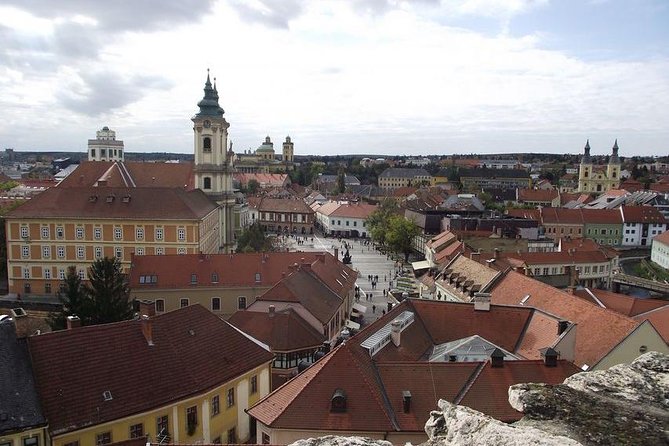 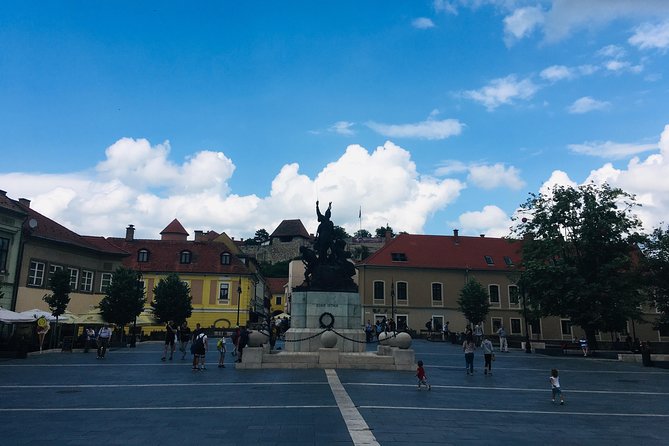 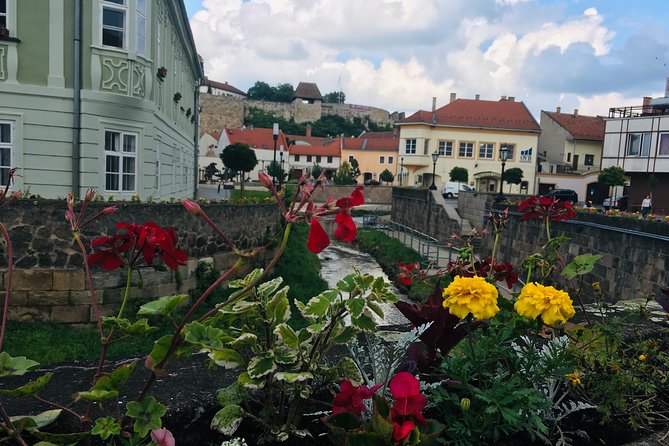 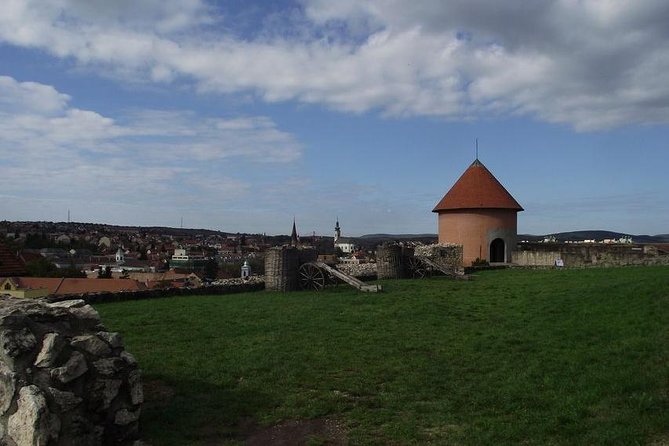 Eger is a beautiful baroque city located in Northern Hungary and known for its castle, thermal baths, historic buildings (including the northernmost Turkish minaret) and red wines.The tour covers a great walking in the downtown where you can visit the second largest cathedral in Hungary. There are 17 churches in the city: e.g. in baroque or in Zopf style.The Castle of Eger is famous for its successful defense against the 1552 Ottoman invasion. Nowadays it is a protected historic monument.The city has a lot of sights from the Turkish era, for example the Turkish minaret and the Turkish Bath.The city and the region is also famous for its wines. "The Valley of the Beautiful Woman" is a part of Eger which has numerous wine cellars and many of them serve tourists with their own wines.

Visit the home to Hungarian paprika, Szeged with private guide by car!

from
$105 AUD
Withlocals Your Way: Budapest 100% Personalised Food Tour with a Local

from
$78 AUD
The Instagrammable Spots of Budapest with a Local