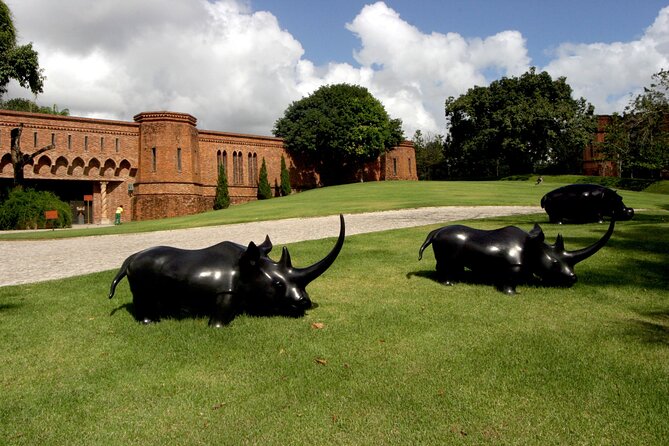 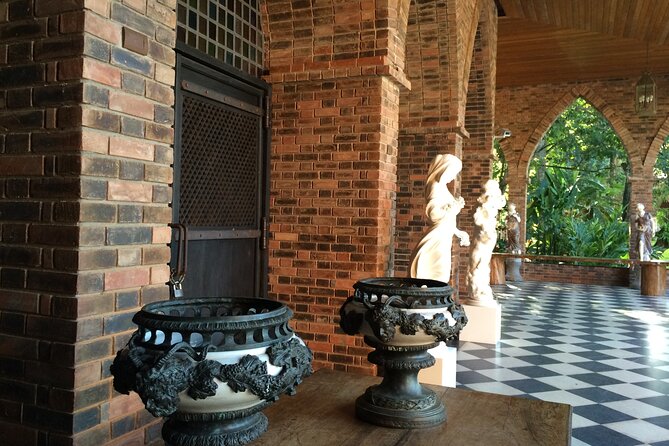 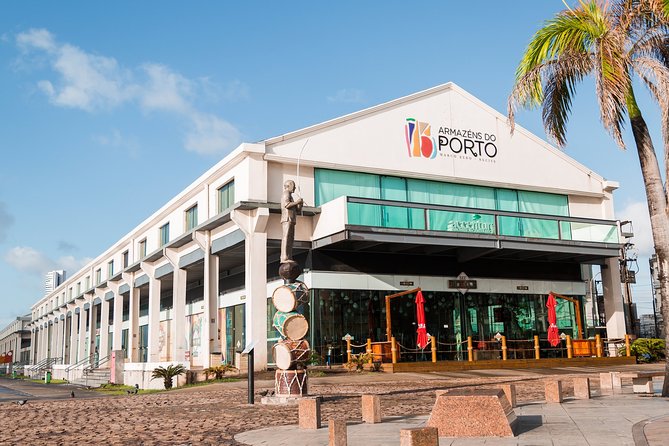 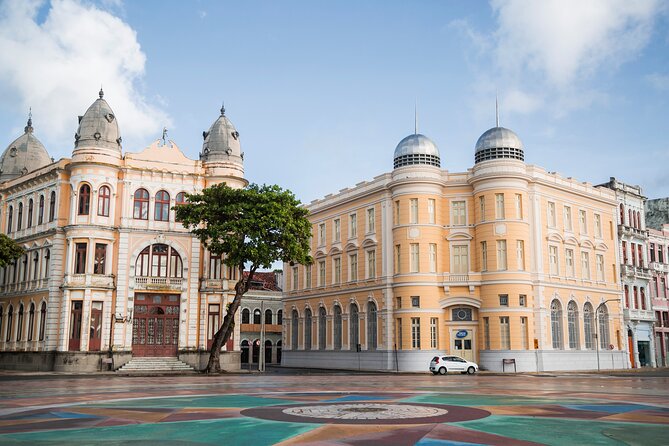 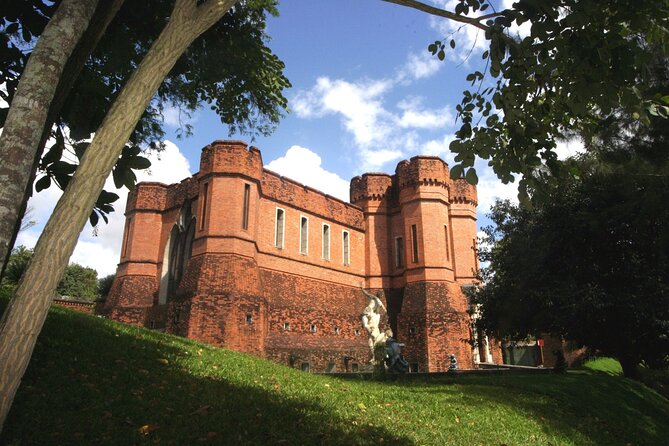 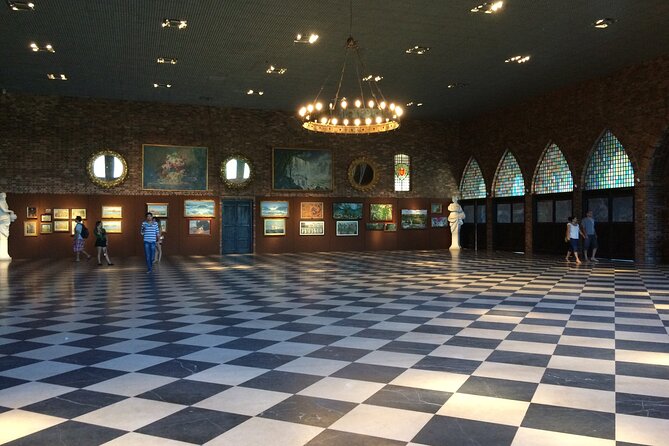 We’ll begin by touring along Boa Viagem Beach that has an approximate extension of 7 km, bordering and embellishing the City, we’ll continue passing by the José Estelita’s Pier, formed by Bahía de Pina and the ancient Fuerte das Cinco Pontas.We’ll also pass through the Santo Antônio Island, and then, Praça da República, and thus admire the Campos das Princesas Palace, the government's administrative center. We’ll go on with Santa Isabel Theater from 19th century and then, we’ll walk along the Justice Palace to see the amazing Igreja de Santo Antônio Chapel, a monument of Baroque expression from 17th century, with beautiful paintings on its ceiling.We’ll also pass by the Culture House where you can appreciate the Northeast crafts and homes that are located by the Capibaribe River. Finally, we’ll visit the extraordinary Ricardo Brennand Institute, Museum and Castle which has a vast art exhibition of white weapons, combat armor, and sculptures from the 16th to 19th centuries.

from
$11 AUD
Recôncavo and Cachoeira - the African inland

from
$154 AUD
Corcovado and Floresta - by Corcovado train (with tickets, guide and transfers)

from
$38 AUD
WONDERFUL tour to the CAGARRAS ISLANDS with an UNDERWATER FLIGHT! FREEDOM AND FRESH AIR are only found on the SEA!

from
$111 AUD
Macela Stone in Cunha from São Paulo