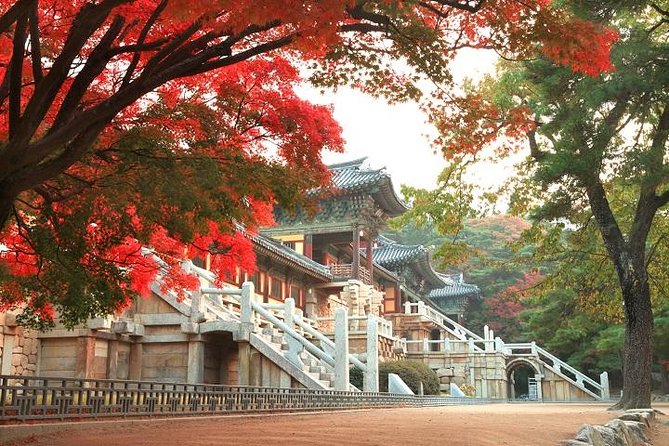 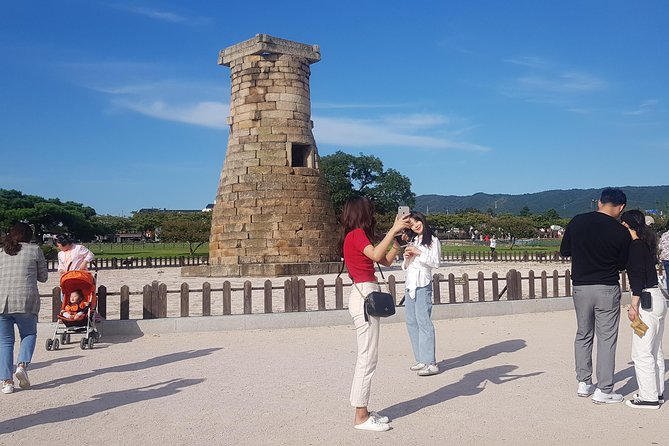 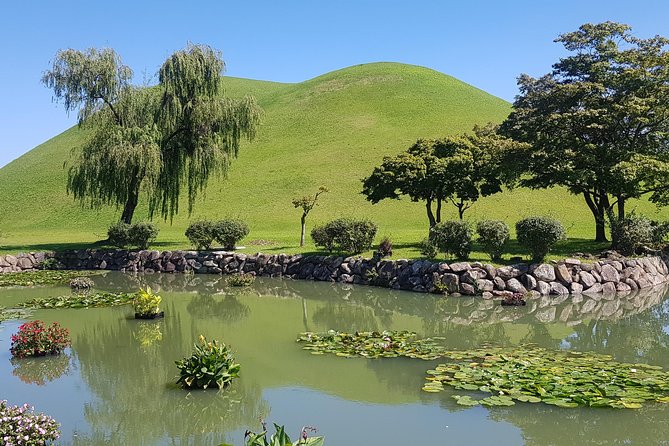 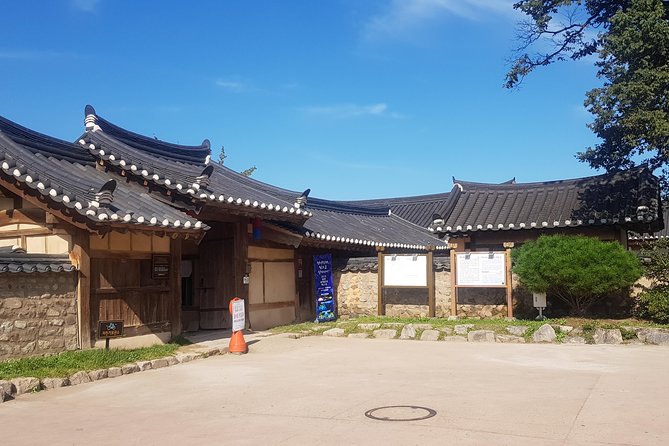 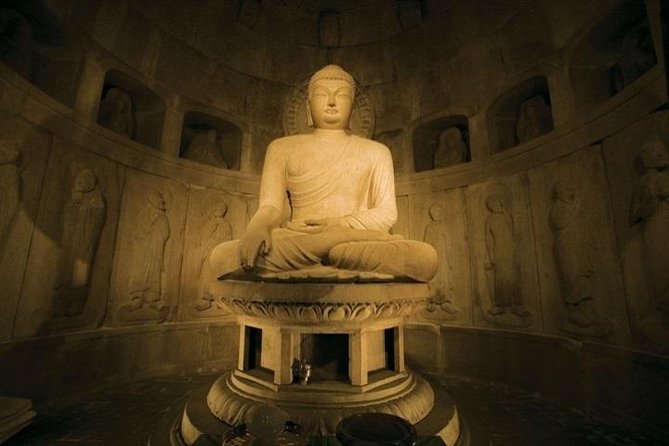 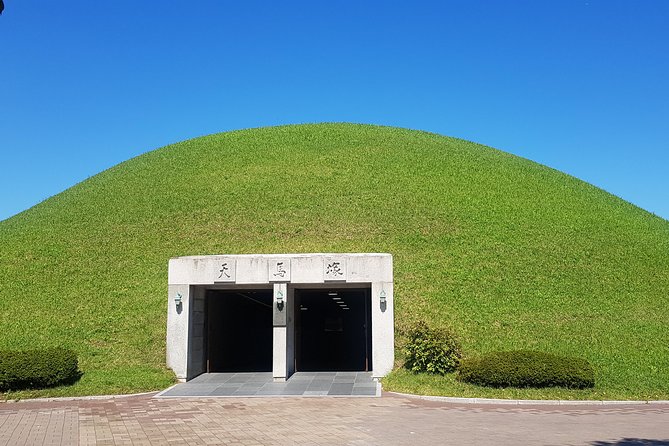 Gyeongju is a city in the southeast of Korea that is brimming with history. For centuries, the city served as the capital of the Shilla Dynasty (57-935 BC), the longest period of reign in the history of Korea. Even today, you'll find ancient landmarks blanketing the city, standing as proud testaments to a bygone era. These ancient relics are such an integral part of the landscape that the whole city has been designated a UNESCO World Cultural Heritage (known collectively as the 'Gyeongju Historic Areas'). Many even lovingly refer to Gyeongju as a 'roofless museum' thanks to its abundance of artifacts.

from
$220 AUD
History and Culture Tour