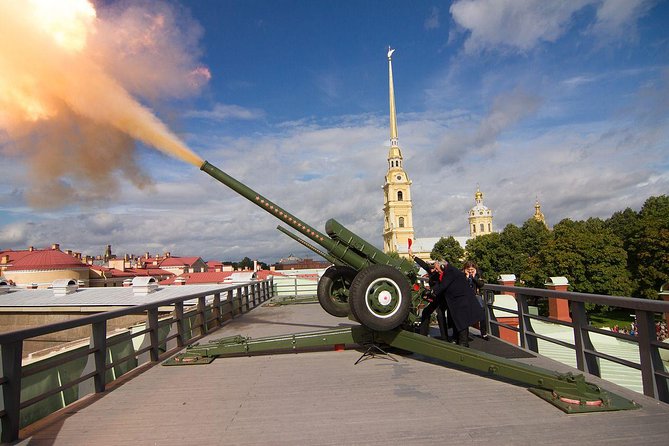 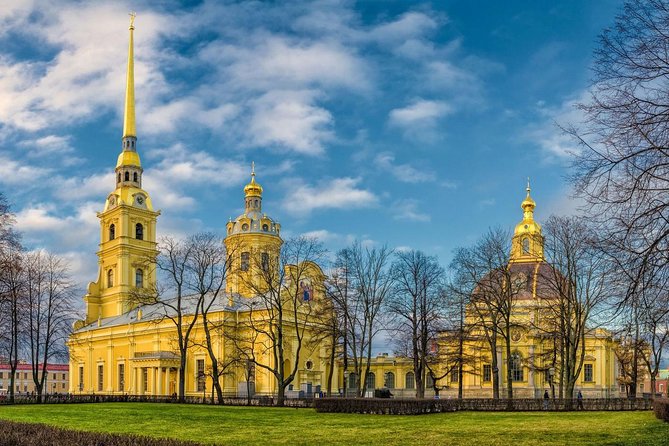 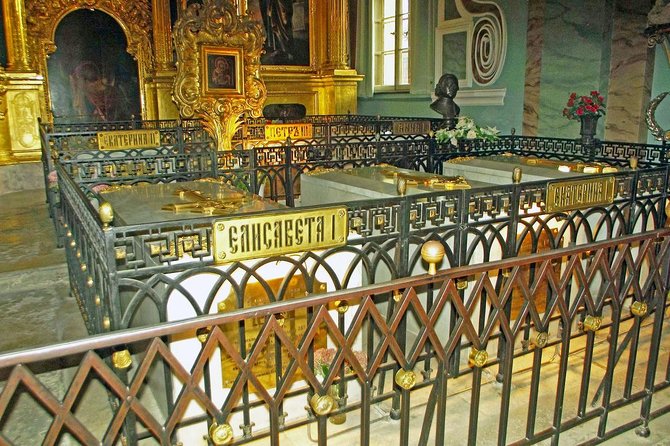 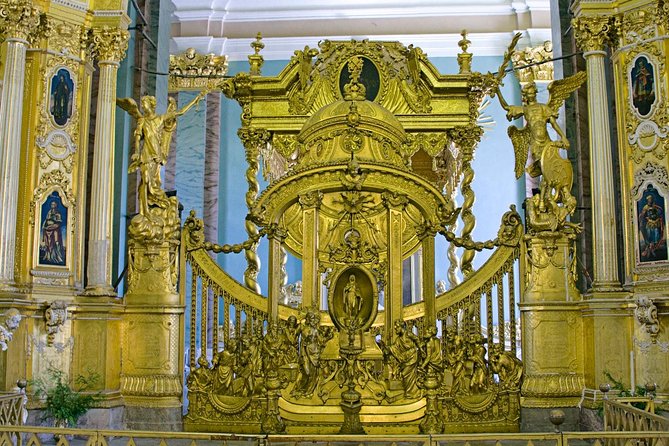 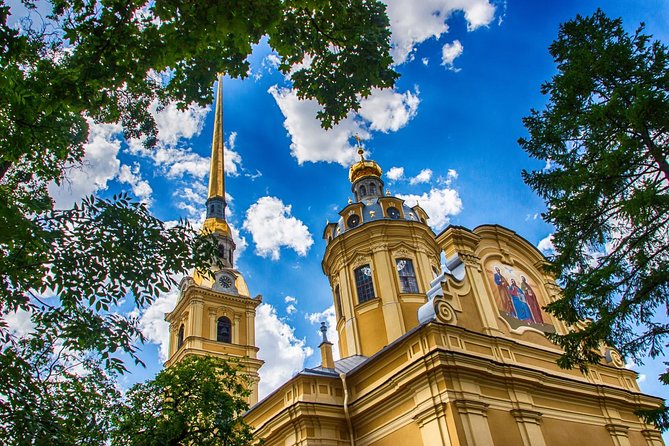 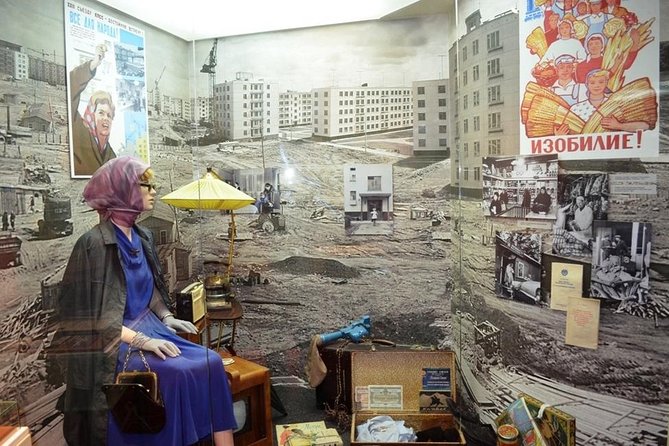 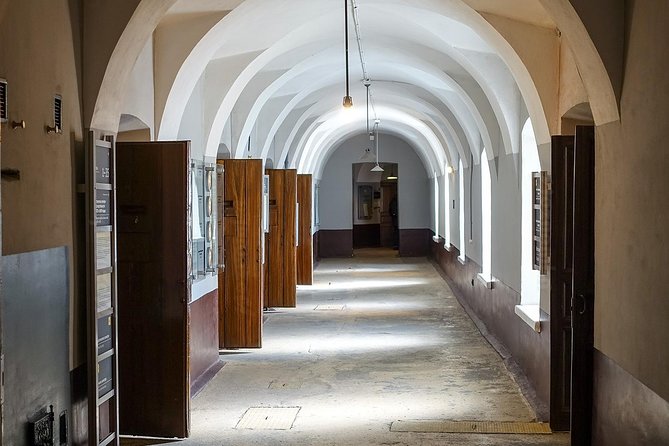 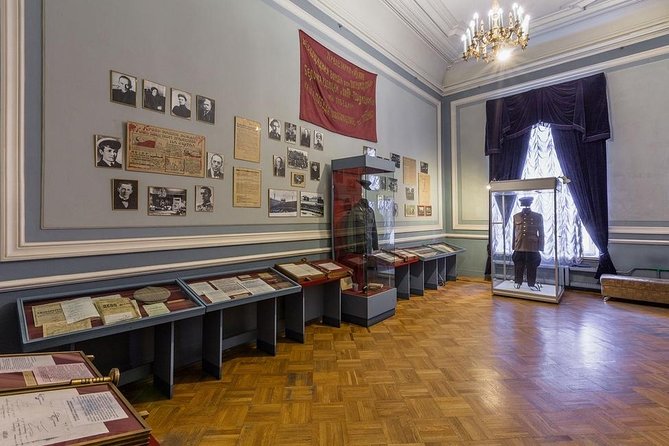 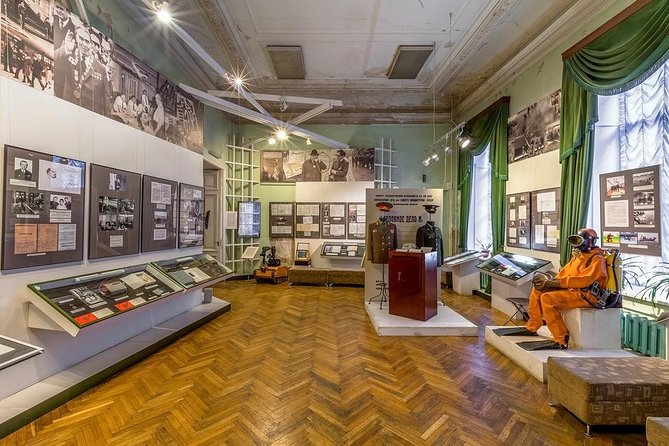 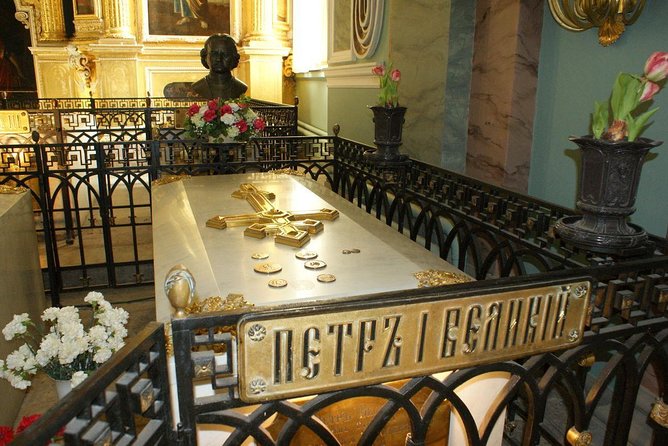 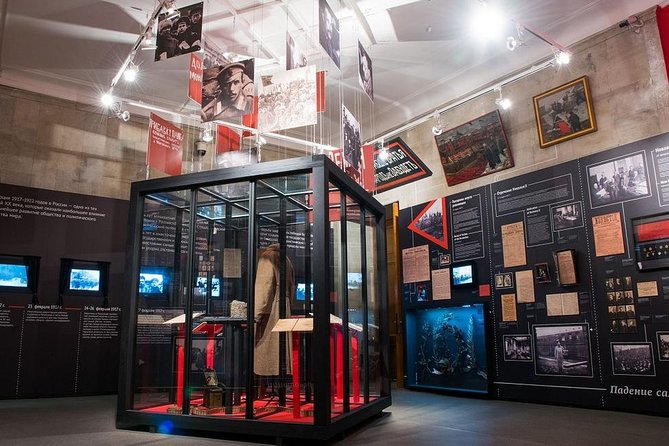 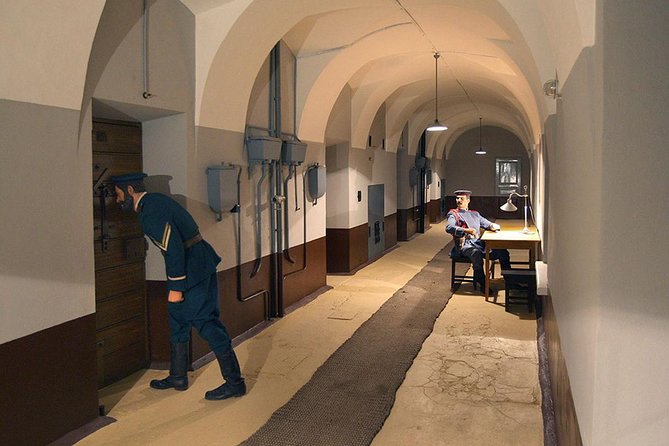 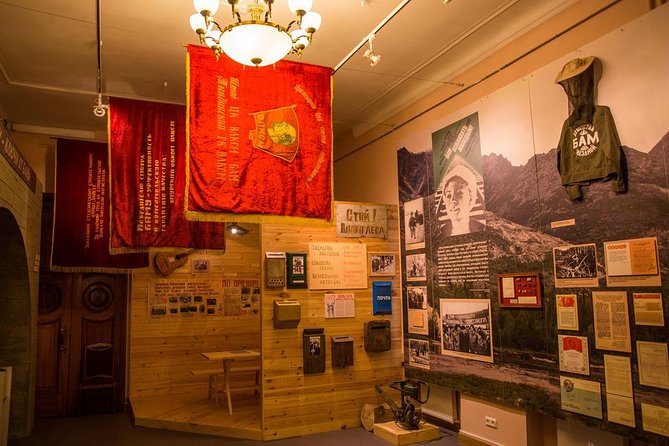 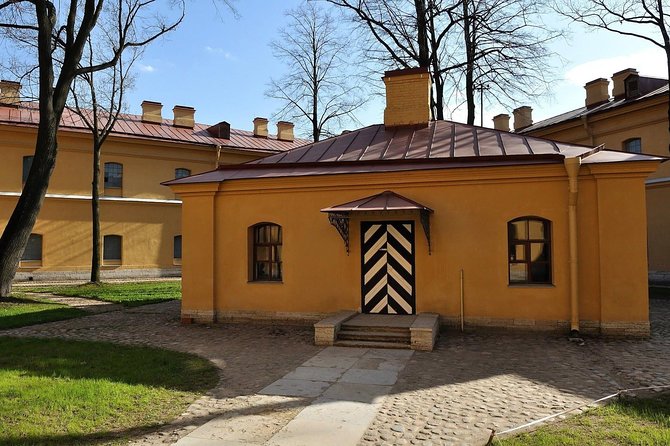 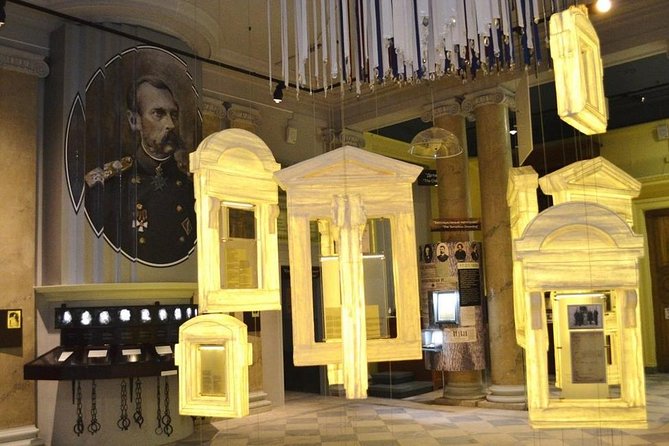 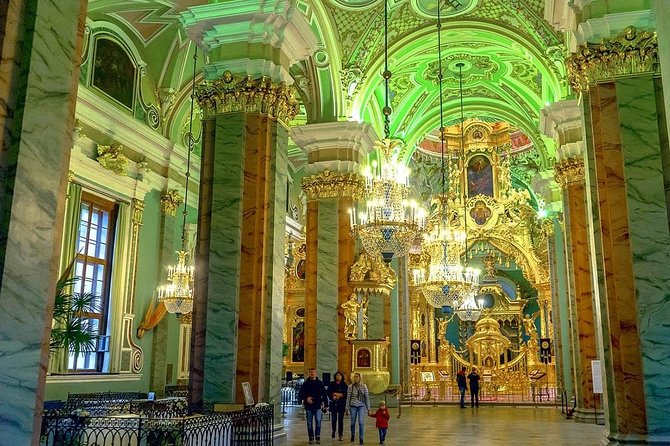 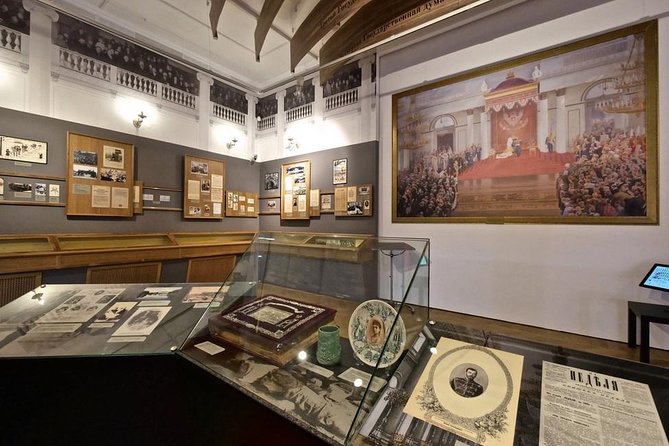 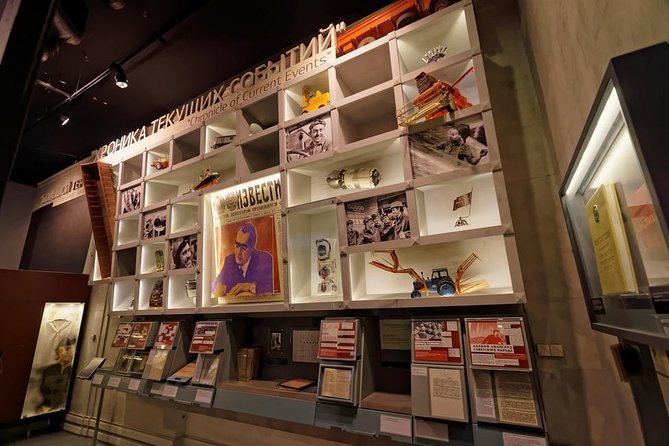 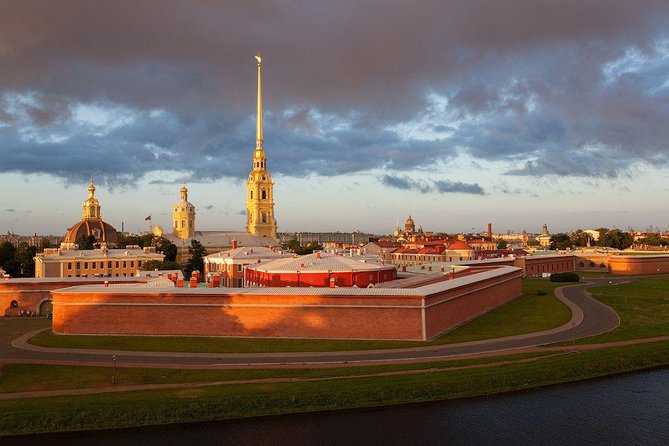 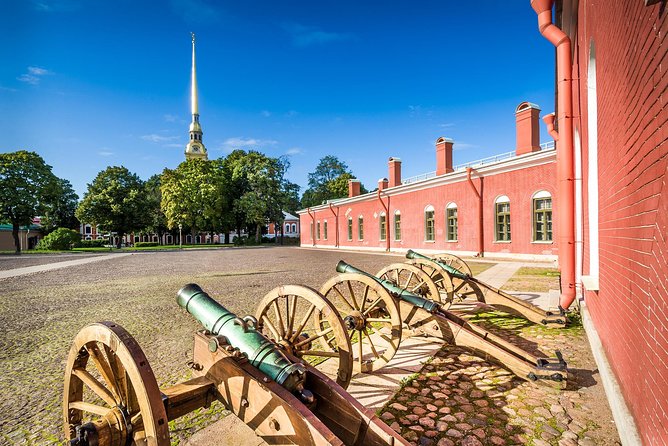 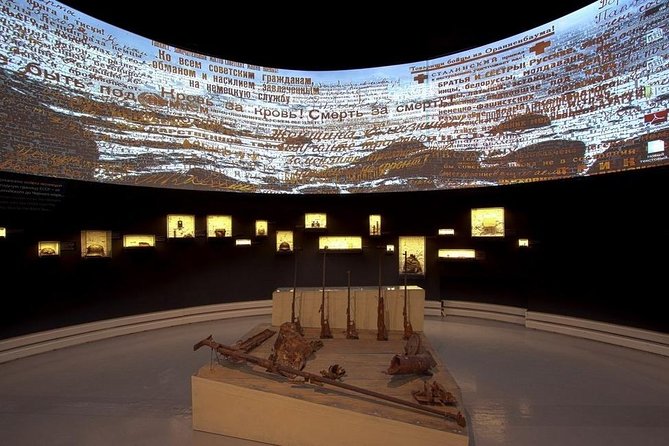 Visit Peter and Paul Fortress in St Petersburg with a private guide and learn about its rich history! The sprawling site is fascinating to explore, with old prison buildings and an ornate Baroque cathedral. Visit Trubetskoy Bastion, a prison-turned-museum and gaze in awe at the extravagant interior of Peter and Paul Cathedral where Tsar Peter the Great is buried. Then walk towards the The State Museum of Political History of Russia, which is located right nearby to continue exploring Russian history.• See the highlights of Peter and Paul Fortress and Cathedral, the oldest building in the city• Learn about the building’s 18th-century history as you walk around• Visit Trubetskoy Bastion, a prison museum and former torture chamber• Marvel at the opulent interior of Peter and Paul Cathedral• Visit The State Museum of Political History of Russia• Enjoy a flexible itinerary and personalized attention from a guide• Guaranteed skip-the-line entrance

Organised by U Visit Russia

from
$950 AUD
A DAY tour to Russian VILLAGE

from
$1,081 AUD
St. Petersburg Private Tour with a visit to the Church on the Blood + Peterhof

from
$1,289 AUD
Winter trip to fabulous world of Husky. Riding, photos and hugs with sled dogs.

from
$25 AUD
Skip the Line: Museum of Political History of Russia Ticket

from
$298 AUD
Guided tours in a cabriolet (Nizhny Novgorod)

from
$189 AUD
The Hermitage Gems Tour