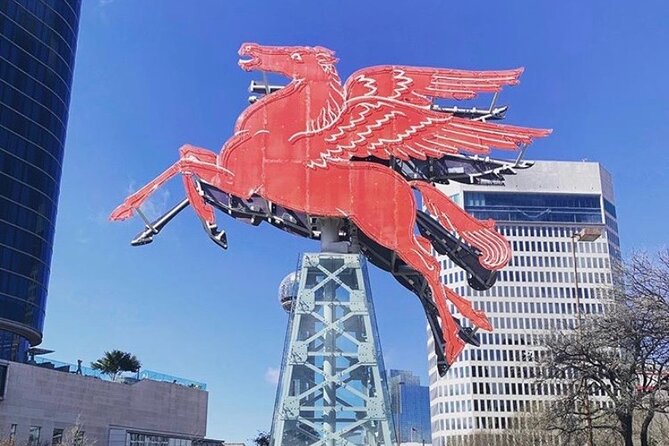 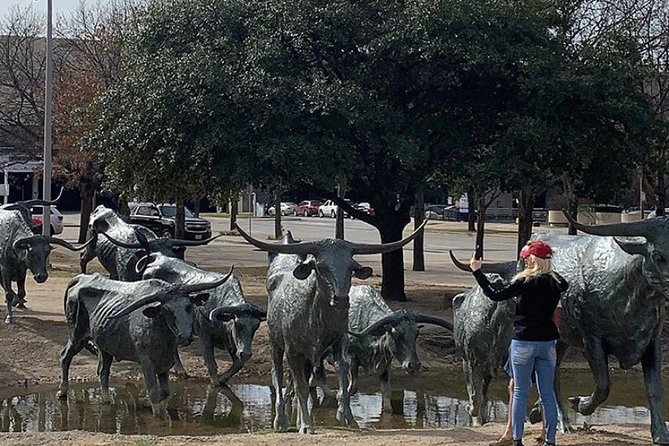 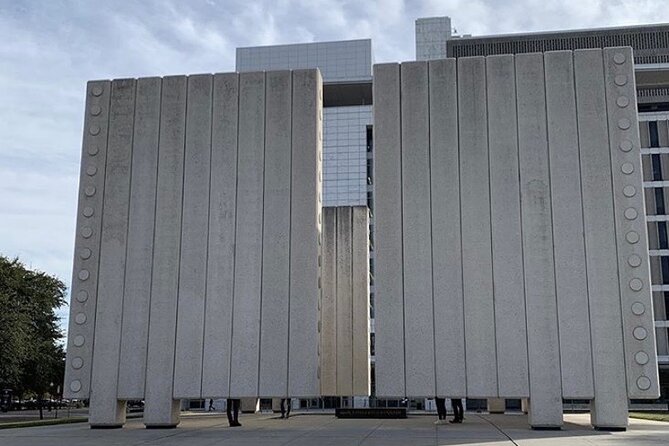 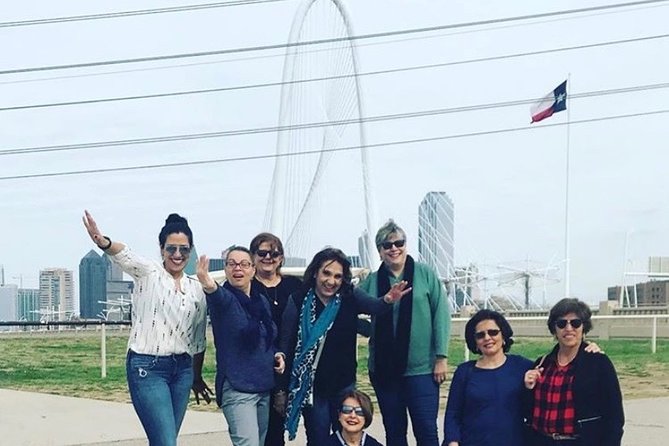 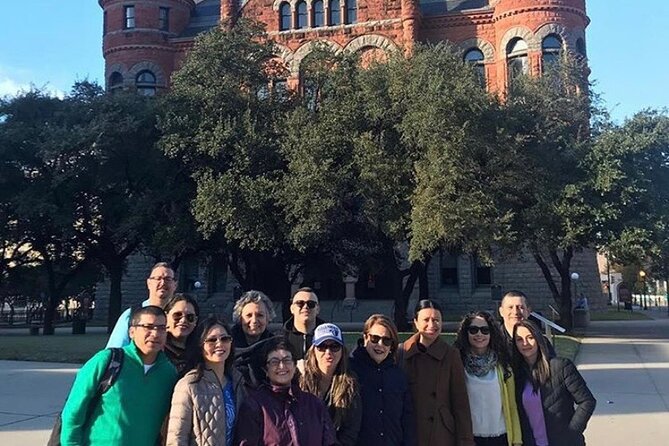 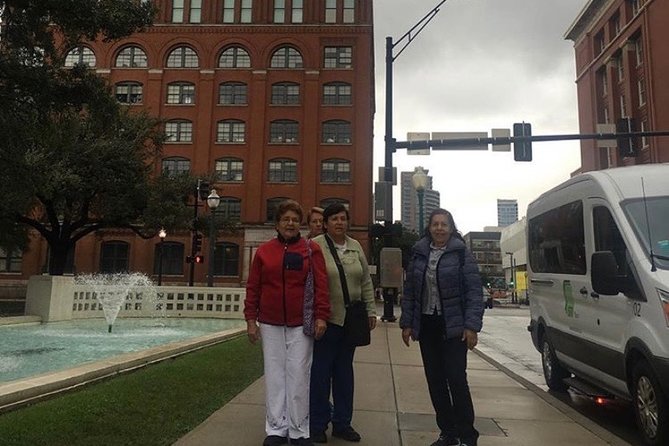 Presented completely in English and Spanish upon request, this city tour will take you to discover the most significant points of Dallas including  the JFK assassination area in Dealey plaza and several of its distinctive districts and neighborhoods.Complementary pick up within 5 miles from downtown.

from
$77 AUD
Private Tours Available too

from
$200 AUD
Shared Sportfishing Up To Six People