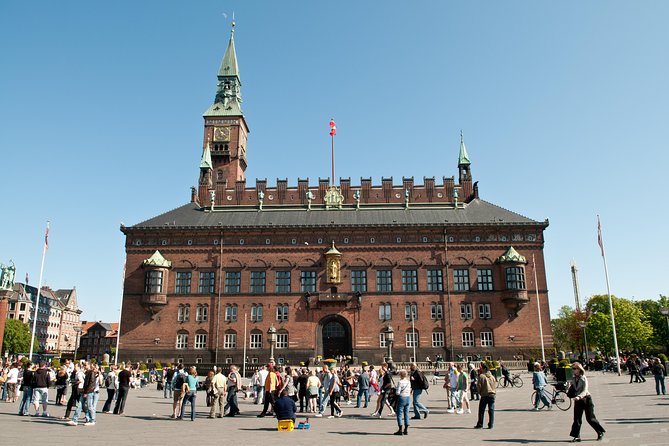 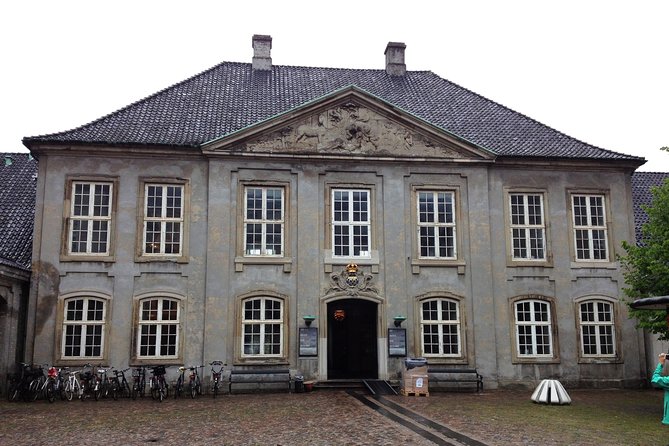 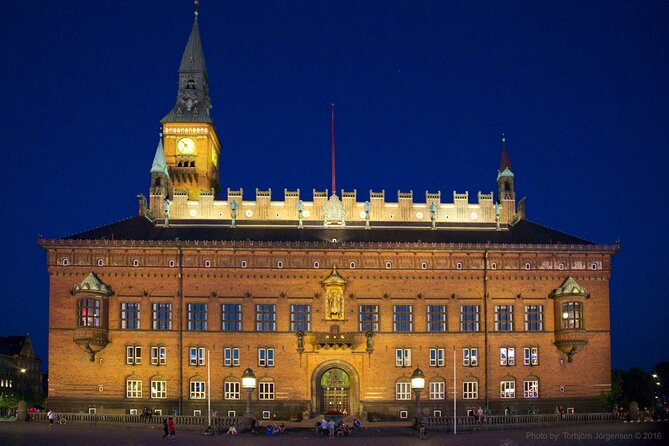 Travel from Arne Jacobsen's SAS Royal Hotel, one of the first masterpieces of postwar Danish design, past the city's environmentally-conscious modern architecture to its Art Nouveau city hall on this self-guided GPS audio tour. Pass by the famous old townhouses at Nyhavn - a scene you may recognize from postcards of Copenhagen - and the auction houses where great vintage Danish design is for sale. End at the Danish Design Museum.For the shopper: Illums Bolighus for Danish design products; Royal Copenhagen porcelain and dishware; HAY modern home design; Magasin for Danish fashion brands; Bredgade for vintage pieces from the 1950s and 1960s. For the museum goer: Glyptoteket for classical sculpture and French impressionist art, the Danish National Museum for Viking artifacts, the Danish Design Museum for modern Danish design.The audio plays automatically at exactly the right time and place using your smartphone's GPS and the VoiceMap mobile app, which also works offline.

from
$744 AUD
Cycle like a Viking in Copenhagen (English)

from
$83 AUD
Photogenic Copenhagen with a Local

from
$87 AUD
Copenhagen Walking Tour (Small group up to 6)

from
$193 AUD
Copenhagen Must Sees

from
$606 AUD
The West End Gourmet Tour in Copenhagen

from
$147 AUD
Private Tour: Highlights of Copenhagen and North Zealand

from
$236 AUD
Malmø Tour - Crossing the Bridge to Sweden

from
$145 AUD
From Copenhagen to Malmo: Private Day Trip to Sweden with a Local