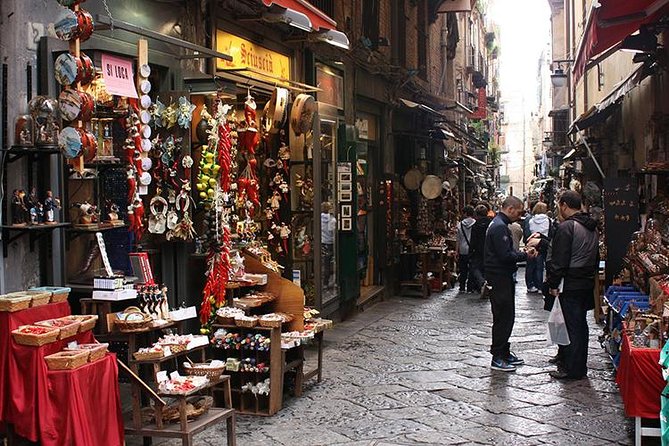 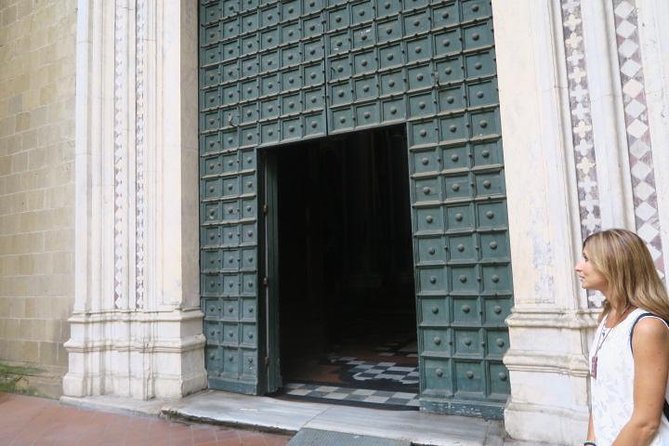 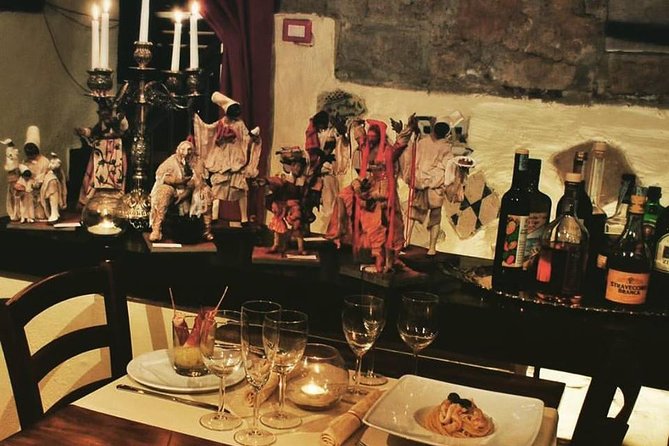 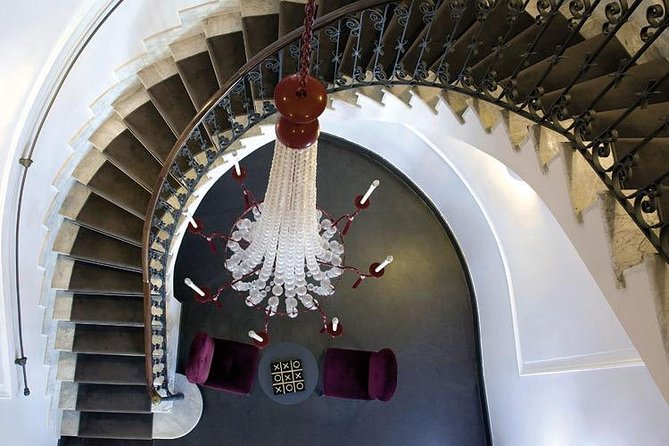 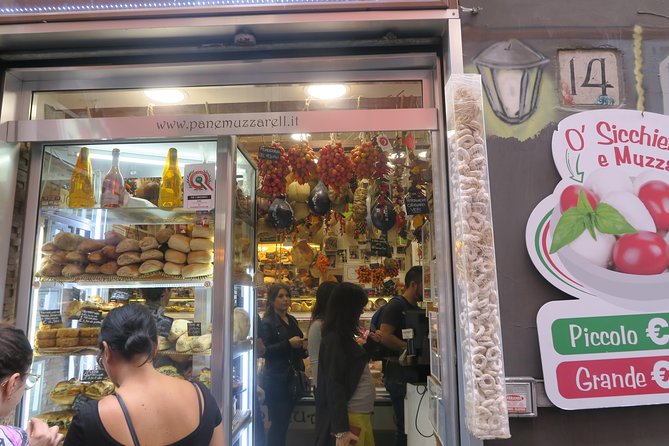 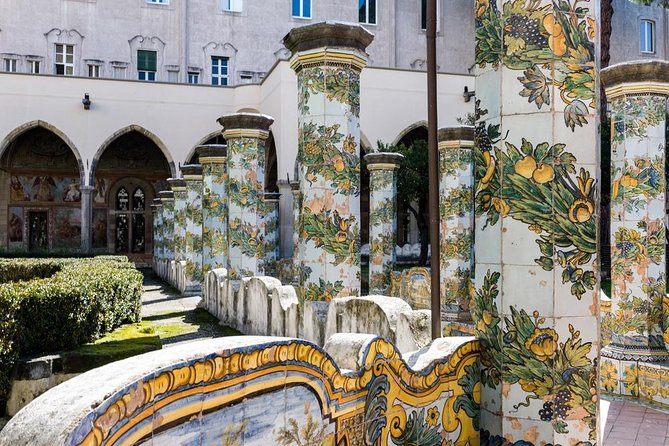 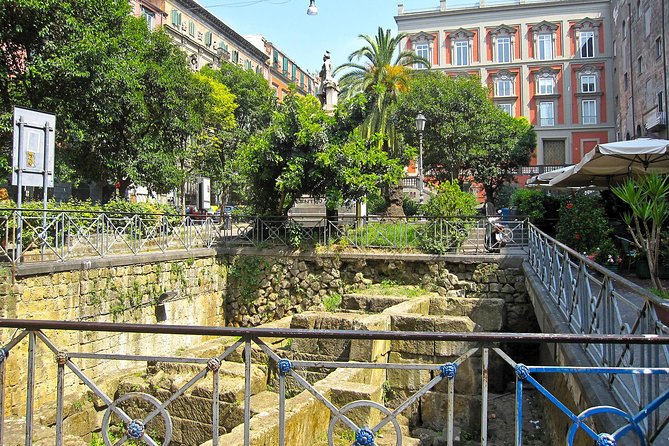 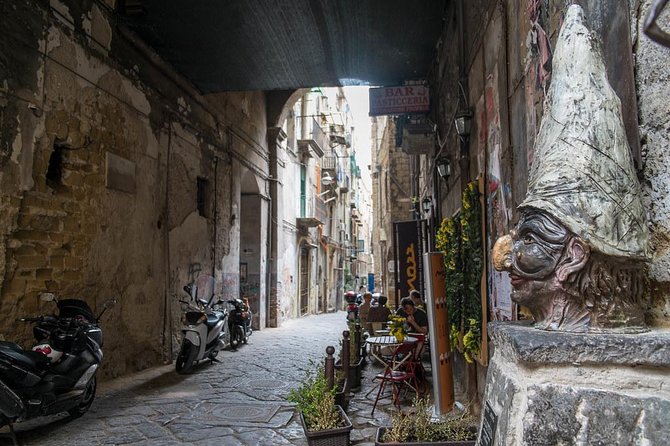 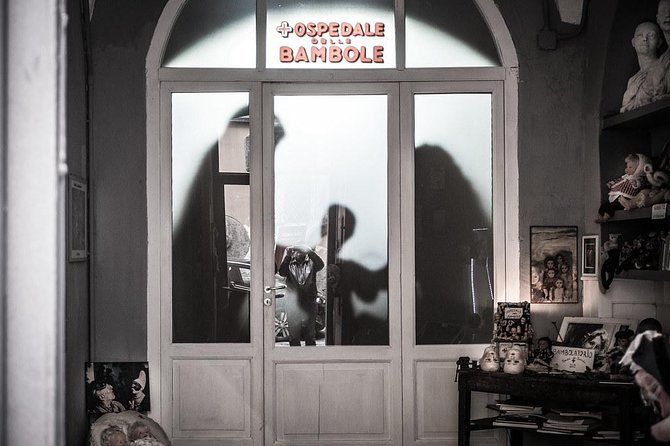 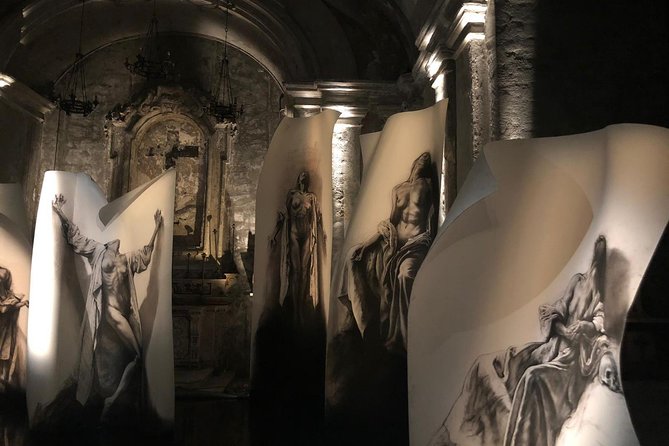 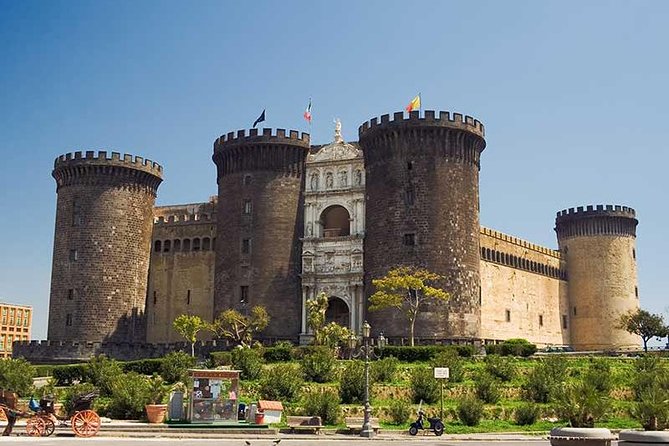 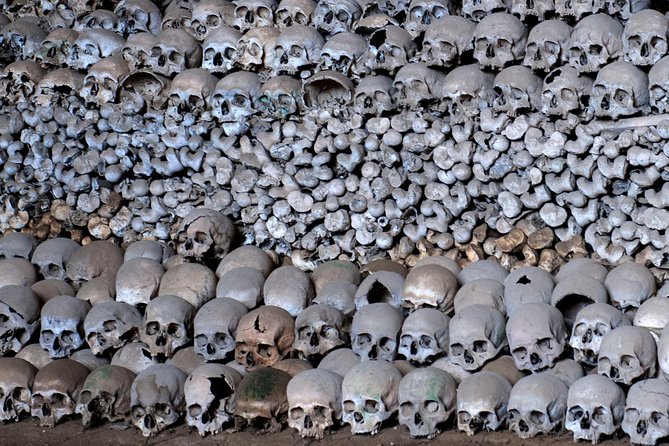 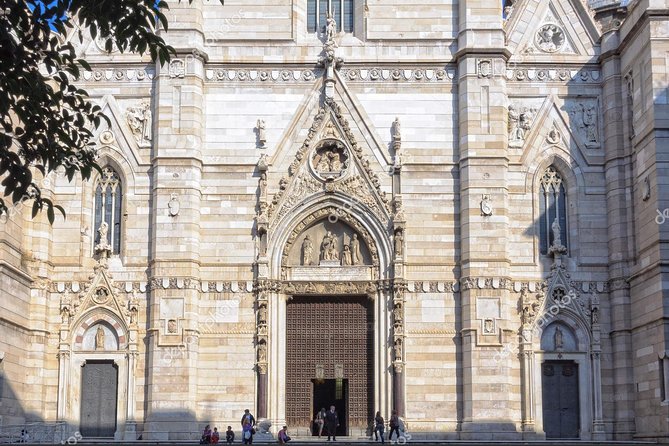 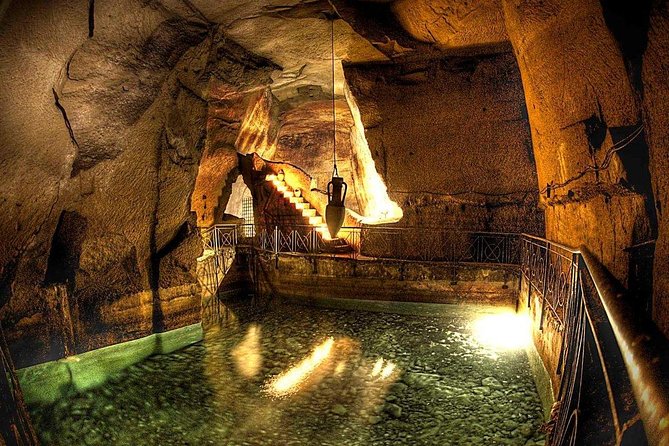 In the historical district of Napoli, this 2 day experience is the perfect blend of local flavor, unique sightseeing, and historical phenomenons. DiVita Tours takes you on a deep and dark spiritual adventure of the underground of Naples that leads to some of your own soul searching. From the ancient cemeteries, to the Gothic Churches, and authentic flavors; you experience the real and raw Napoli and come to understand why it is referred to the HEART.

from
$580 AUD
Visit half day to the herculaneum site (4hr)

from
$321 AUD
ROME: Discover the city with an E-Bike tour at sunrinse or sunset time

from
$581 AUD
Amalfi Coast from Naples