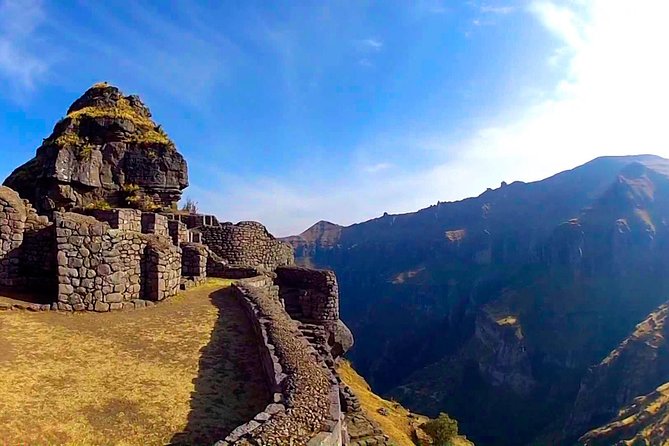 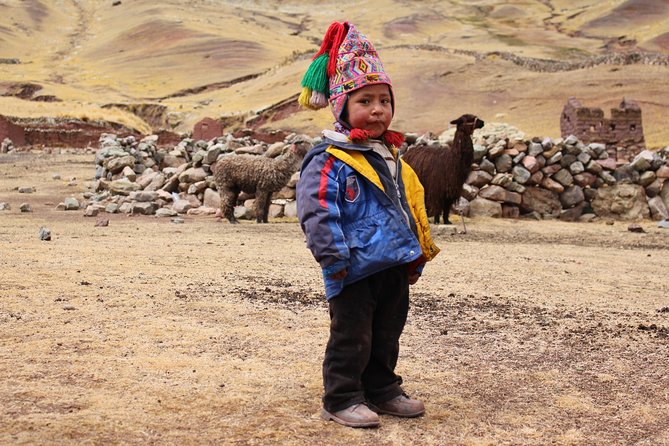 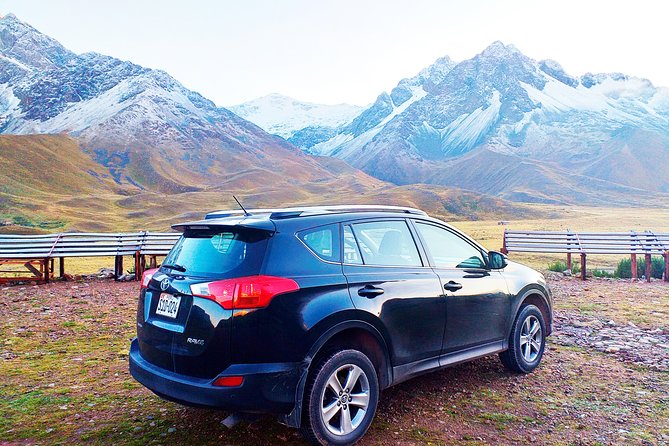 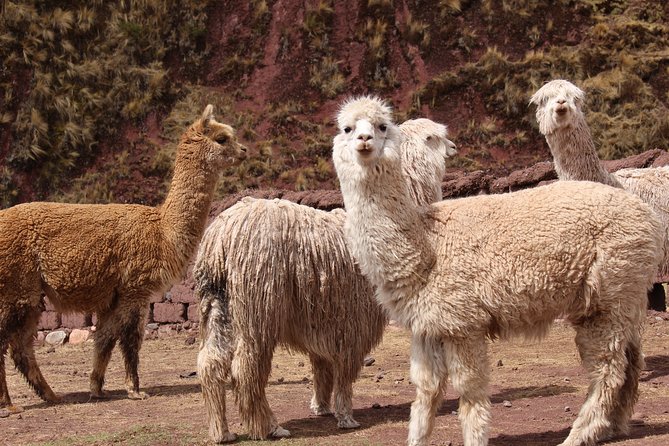 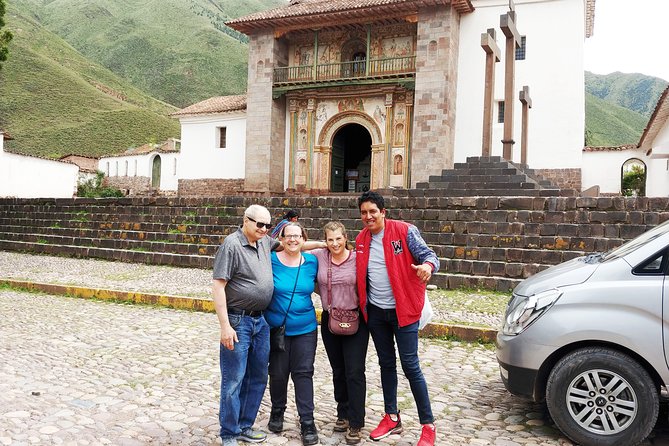 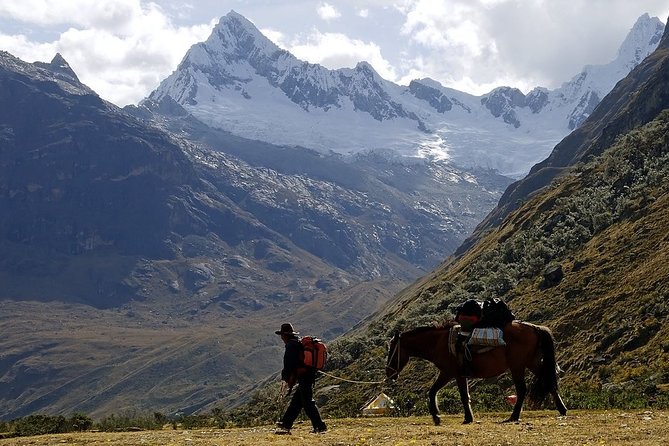 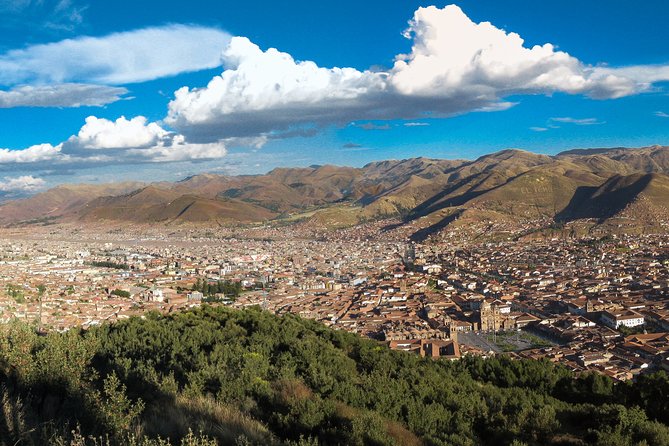 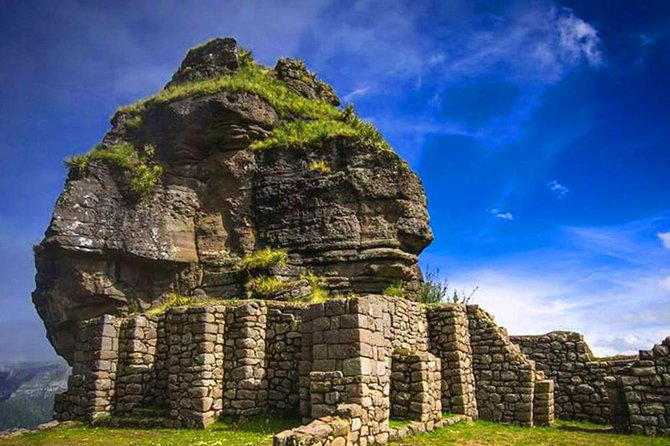 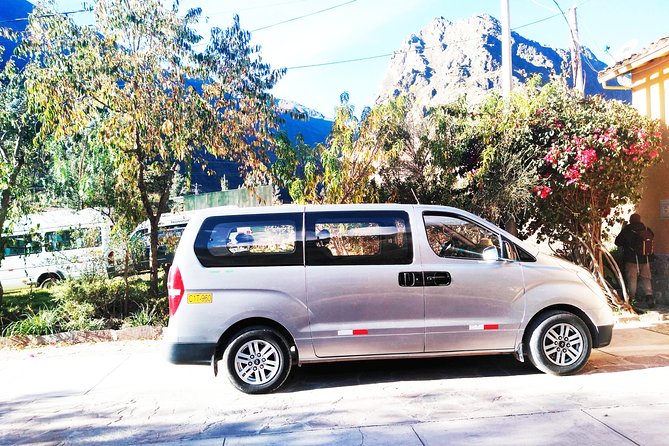 The Peruvian Andes provide the most spectacular views of snow capped mountains and glaciers in the region as it has the largest concentration of them. The Incas venerated and respected them, to them they were sacred, and decided to build Machu Picchu, the sacred city, and many others Archeological sites around the whole inca Territory with massive construcctions located in the lowlands and the high plate in the mountains surrounded by those breathtaking snow peaks. This region guards the spirit of Peru, its heritage and the traditions of ancient civilizations that make up what Peru is today. The sierra is mostly inhabited by native people descendants of the Incas, they have kept many of their traditions and their way of life. They work the land farming potatoes, olluco, quinoa and use llamas the same way the Incas did.

from
$119 AUD
From Lima: Half Day Pachacamac Ruins

from
$20 AUD
Montaña de Colores - Cusco, is the second most visited place in Cusco Peru

from
$43 AUD
The Best Way To Discovery Cusco City

from
$1,222 AUD
Magic Route through the Wild Mountain

from
$2,257 AUD
Tour Sacred Valley of the Incas

from
$100 AUD
Romantic tour in Piura

from
$649 AUD
Personalized tour in Lima

from
$66 AUD
Puno, Chivay and Colca Canyon 2 nights and 1 day

from
$72 AUD
Hiking Tour to Laguna Humantay from Cusco