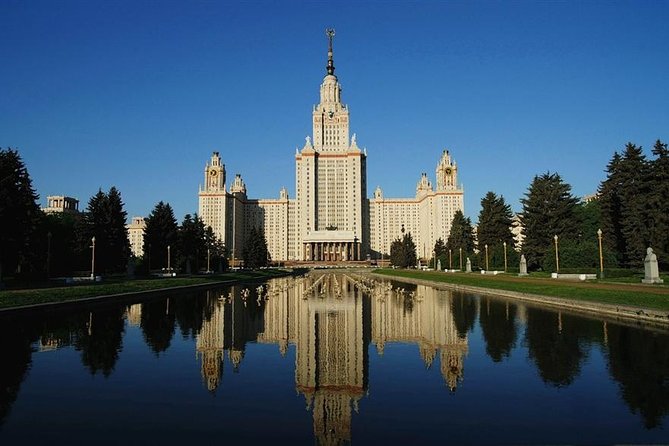 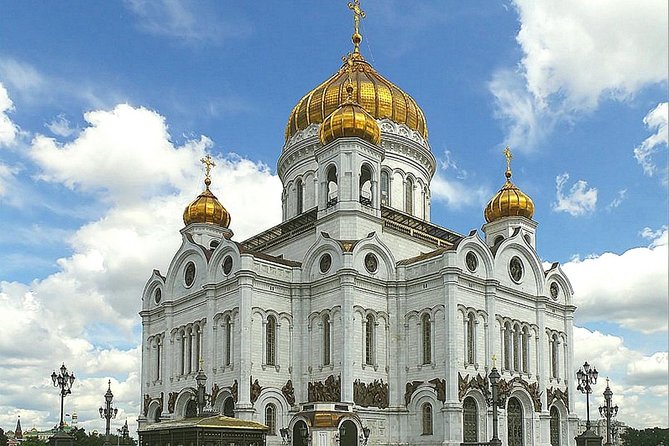 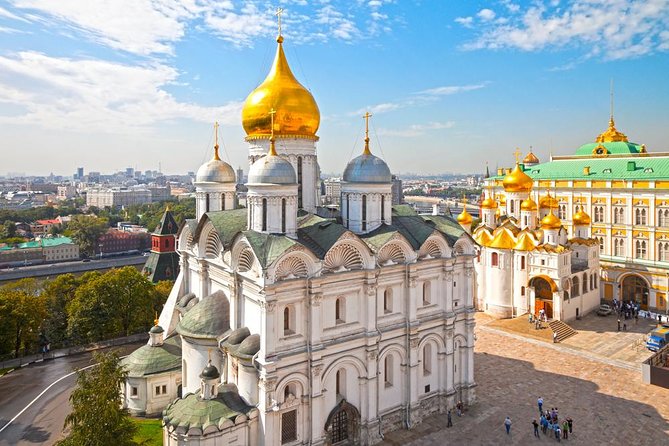 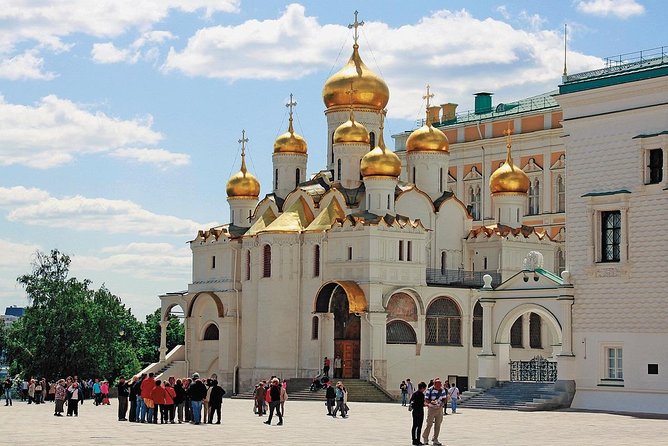 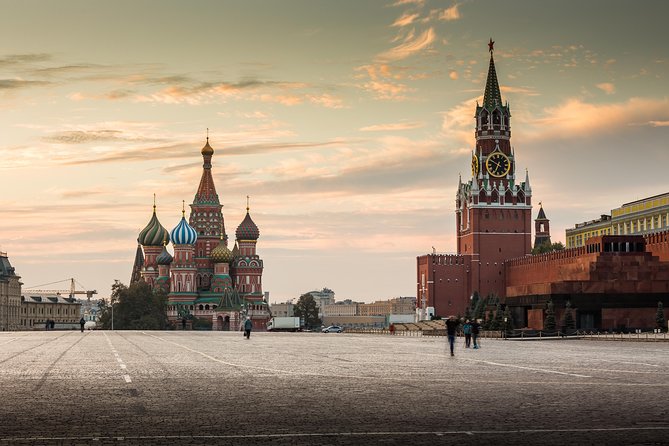 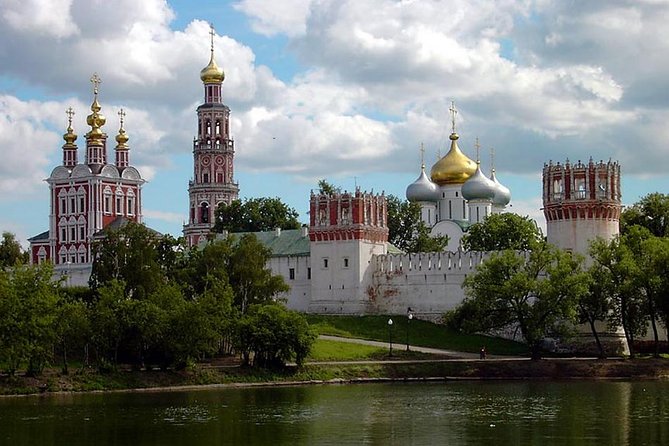 This day tour allows to see the most of Moscow attractions in one day! The tour is extremely rich with sights. It includes a visit to the Kremlin, the Armoury, the Diamond Fund and the city tour by car.

from
$68 AUD
Explore Petrozavodsk - the Capital of Karelia Region on Private Tour!

from
$24 AUD
Jewish Tour of Moscow

from
$115 AUD
Royalty Kremlin and Cathedrals in Moscow