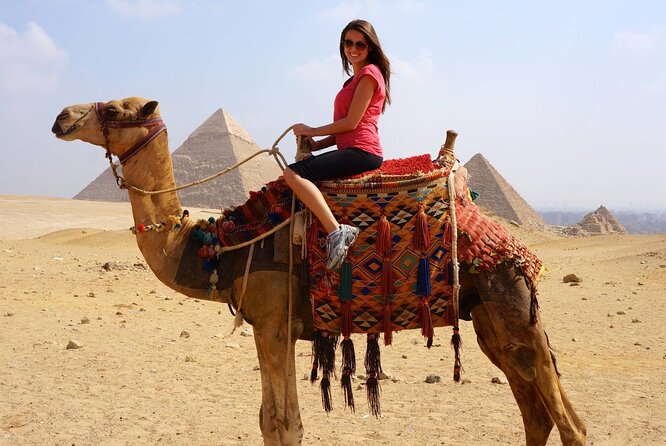 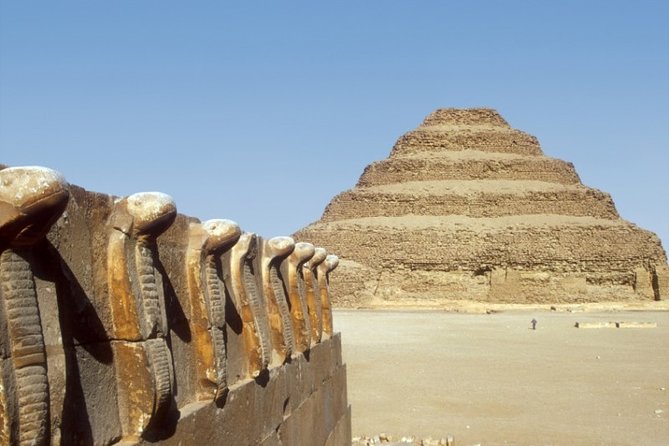 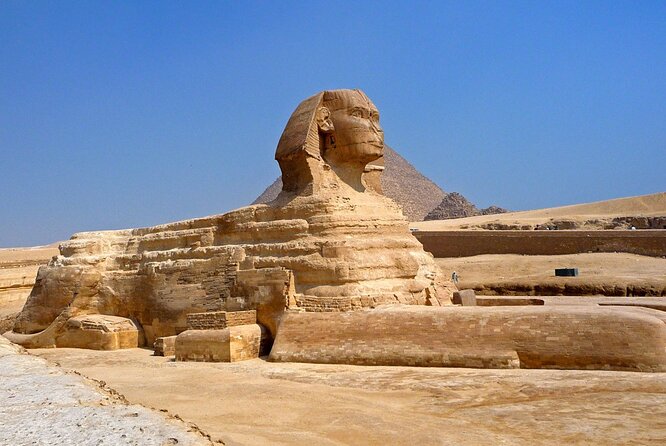 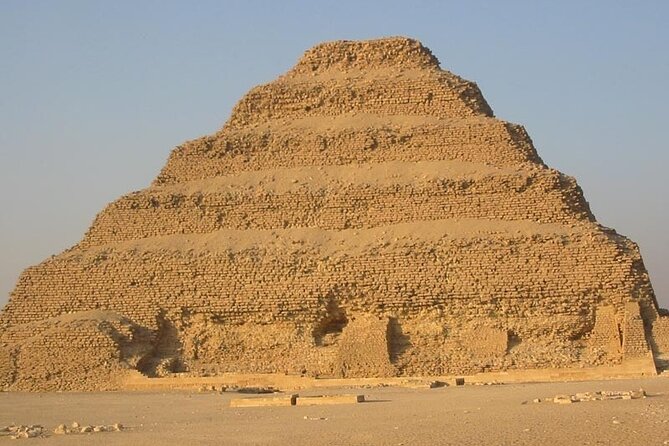 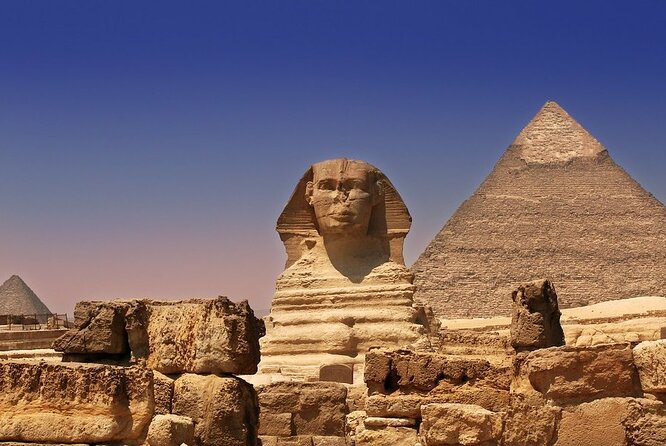 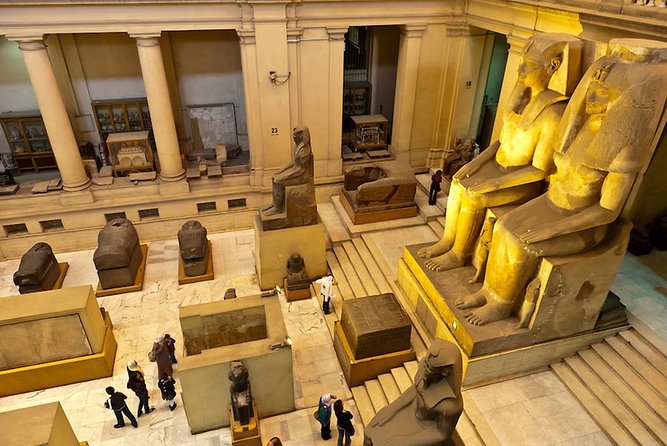 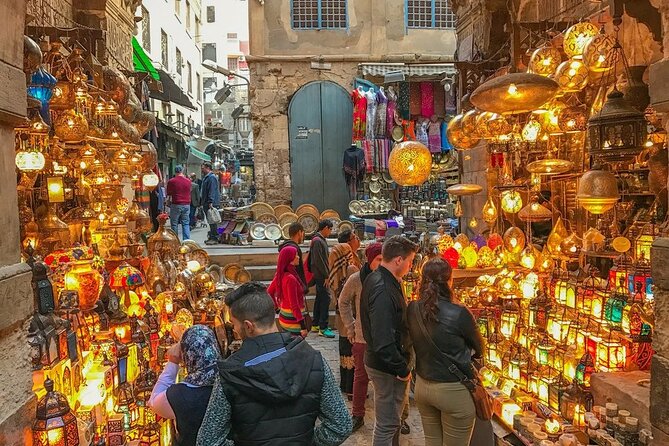 On this private tour several activities are involved and different periods of ancient history of Egypt covered as you will visit the pyramids of Giza, the Sphinx, the Egyptian museum with its treasures, the oriental bazaar of Khan el Khalili. You will ride a camel for 30 minutes in the Sahara desert around the pyramids and you will have lunch in a local restaurant overlooking the pyramids.

Organised by Book Your Tour

from
$59 AUD
Layover Tour to Egyptian Museum and Nile Felucca

from
$88 AUD
Private Customizable Day Tour to Alexandria from Cairo

from
$149 AUD
Cairo Pyramids of Giza

from
$177 AUD
Private Half Day To Karnak & Luxor Temples.