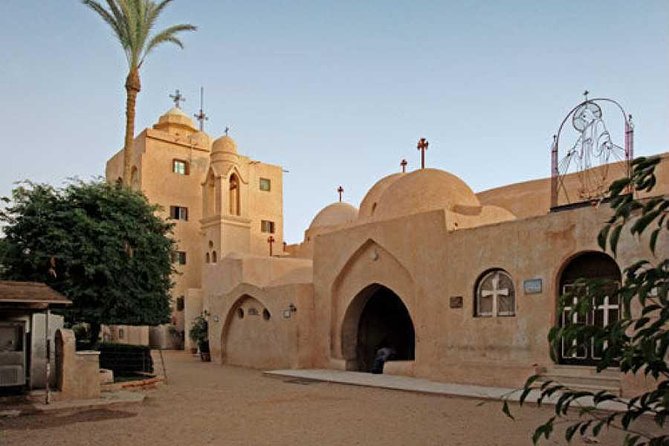 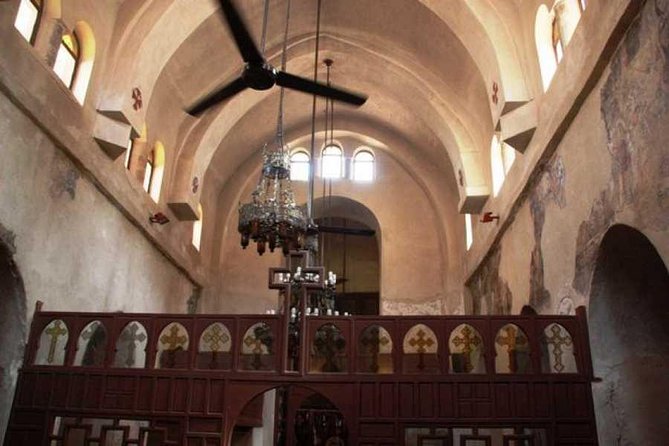 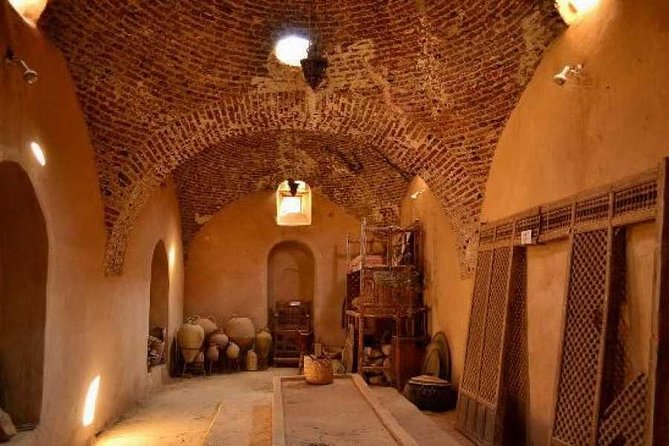 Ancient Egypt tour will meet you in your hotel. You will Drive by a modern air-conditioned vehicle to Wadi El-Natrun, the actual birthplace for Christian monasticism. Basically, there were about 50 monasteries; only 4 have survived into modern times. Begin your trip with Deir al-Baramus which is the oldest of the surviving 4 monasteries, and in many ways the most isolated, then proceeds to Deir Anba Bishoi whose body is still in the monastery. End your trip visiting Deir El-Suryani which is the smallest and most compact of the 4 monasteries.

from
$508 AUD
Over day tour from Luxor to Aswan

from
$427 AUD
Planet of the History : 6 Days Cairo and Luxor tours

from
$527 AUD
half day east bank luxor and Karnk temples