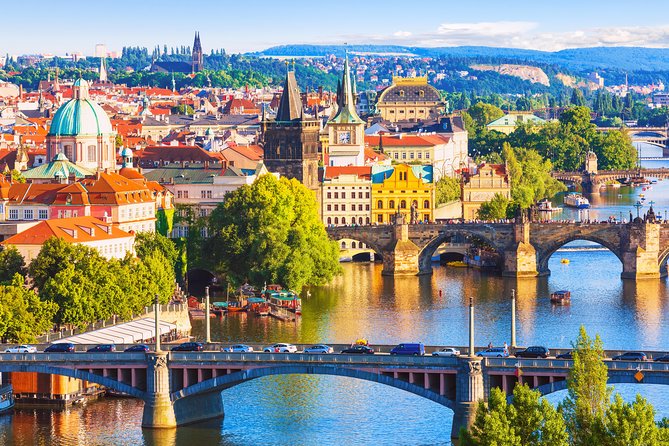 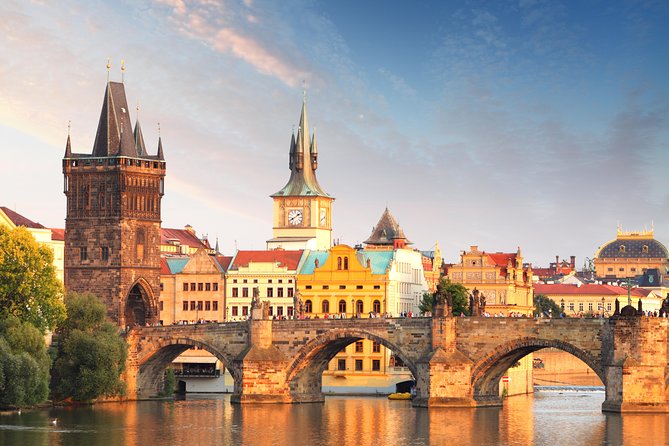 Day Trip from Linz to Prague

The creation of Prague is tied to a legend which says that Libuše, Czech duchess and prophetess, came out on a cliff high above the Vltava river and foretold: "I see a great city whose glory will touch the stars." Afterwards, she ordered the construction of the castle and the town on the site and called them Praha.As a former capital of Czechoslovakia, it also played an important role during both World Wars and the post-war Communist era.All those events enabled Prague to remain as the capital and largest city in the Czech Republic.A rich historical legacy can be found in each corner of this city.This is best indicated by the fact that, in 1992, its historic centre was inscribed on the UNESCO World Heritage List.Apart from the Old Town Square, monuments like Prague Castle, Charles Bridge, and localities like the Jewish Quarter, Petřín hill and Vyšehrad have such high value and importance that the whole city of Prague should be on the UNESCO's list.

from
$445 AUD
Private Day Trip from Melk to Cesky Krumlov

from
$408 AUD
Magic Christmas Tour in Zell am See

from
$964 AUD
Love stories of Vienna

from
$163 AUD
4-Day Hike, Bike and Rafting Experience in the Austrian Alps

from
$701 AUD
Private Tour: Highlights of the Bavarian Mountains from Salzburg