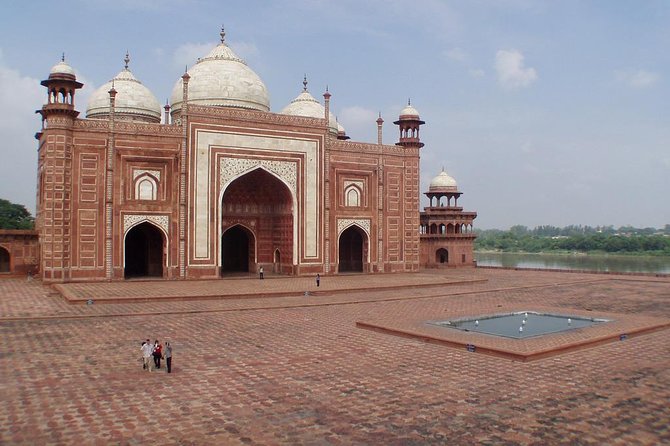 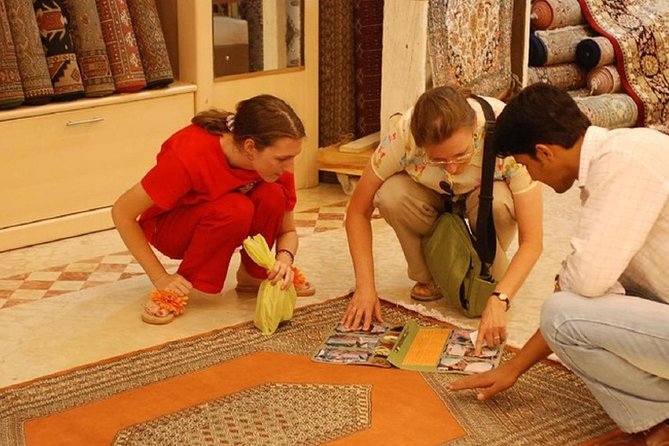 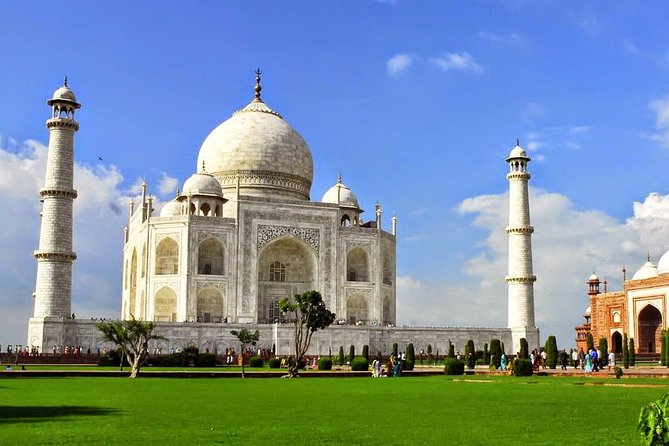 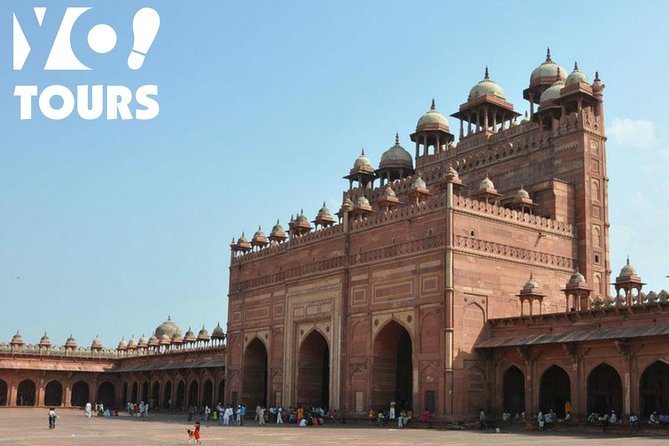 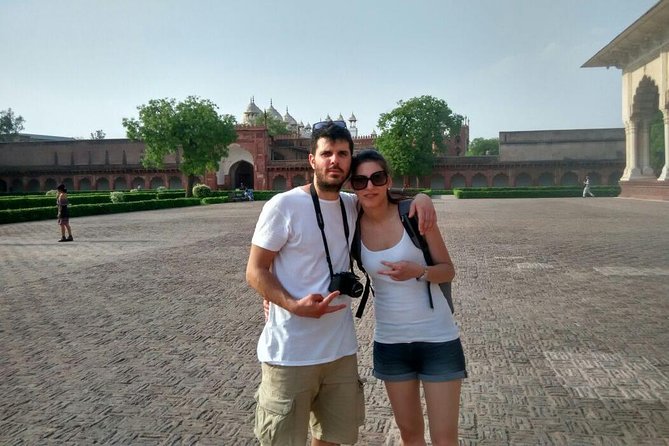 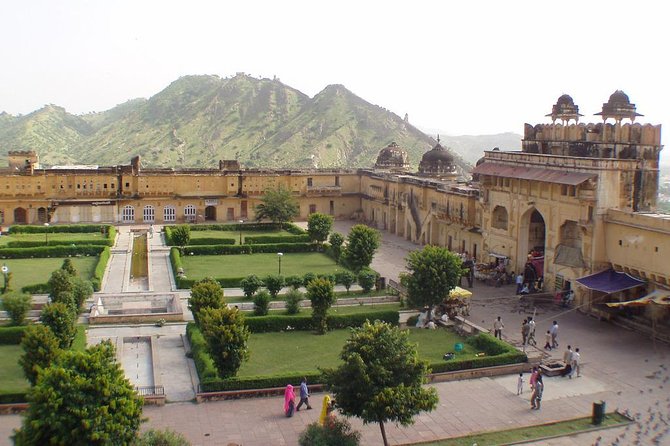 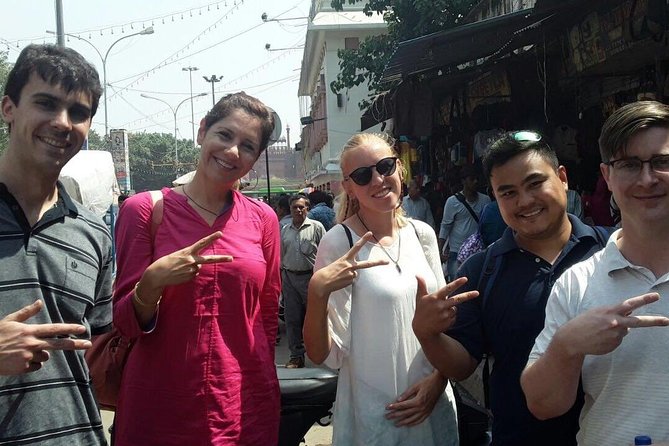 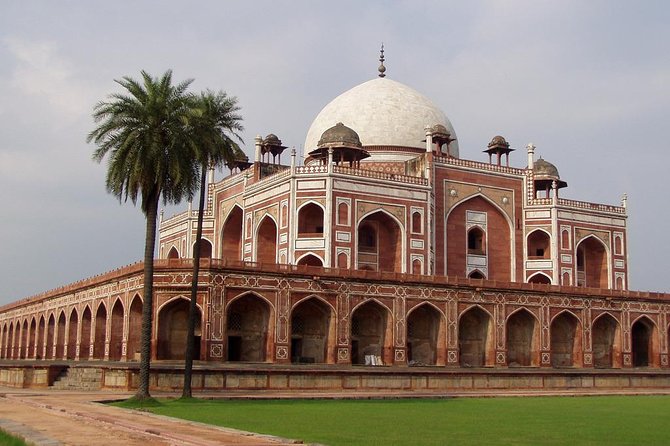 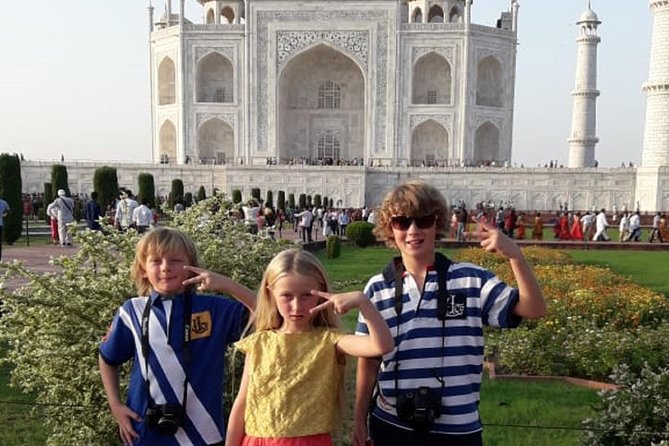 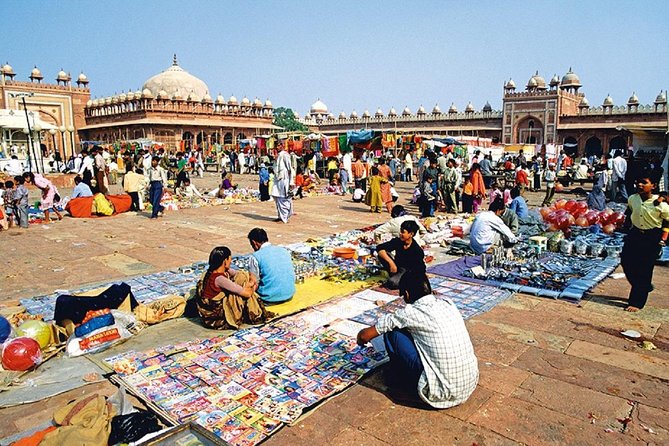 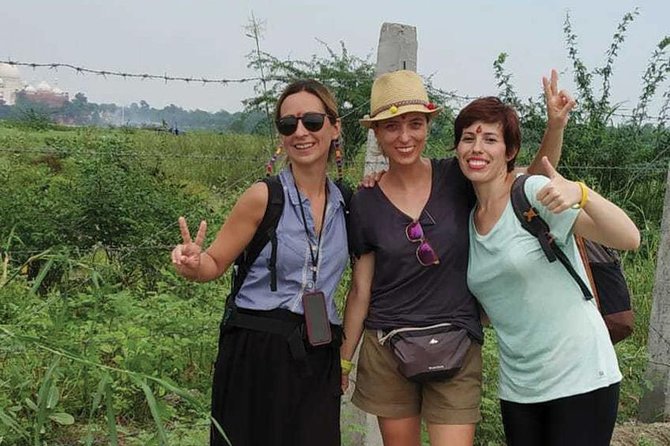 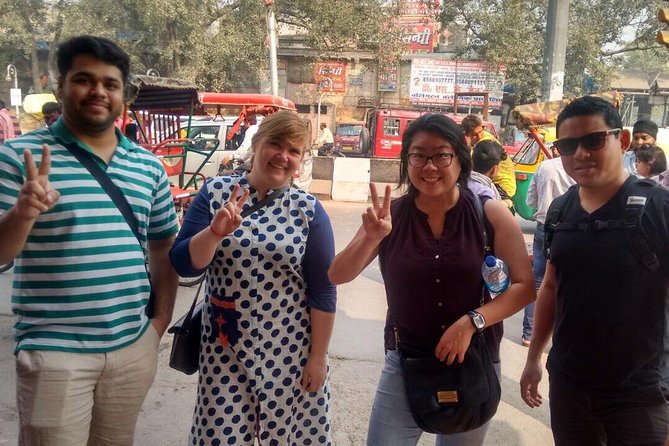 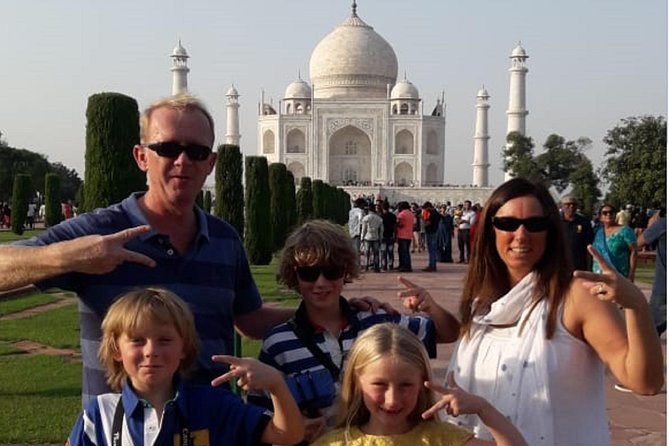 First word that come in your mind when someone talk about India is Taj Mahal, one of the seven wonders in the world and various momuments; built by various dynasty who ruled the country. If you are running short on time and want to explore the Agra in one day sightseeing tour is the best option. Completely guided day trip to Agra from Delhi for a fascinating experience where you will not only see the Taj Mahal but will see original Agra of Mughal era.We have hand crafted this rich heritage experience with awesome stories to understand a city's existence, diverse architectural style, tradition and religious legacy. Experience the history that they represent from where they stand with our english speaking guide and delight with amazing glimpses of the vintage Agra.

Organised by Yo Tours

from
$745 AUD
St Thomas Trail in Chennai by Wonder tours

from
$104 AUD
4Days Private tour of Haridwar,Rishikesh with Agra from Delhi Includes Hotel,Car