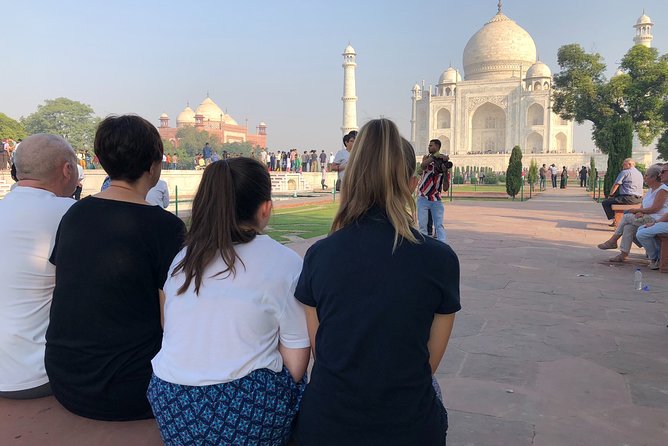 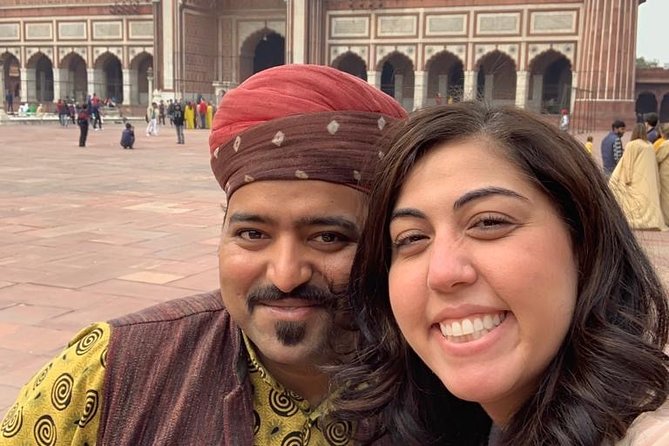 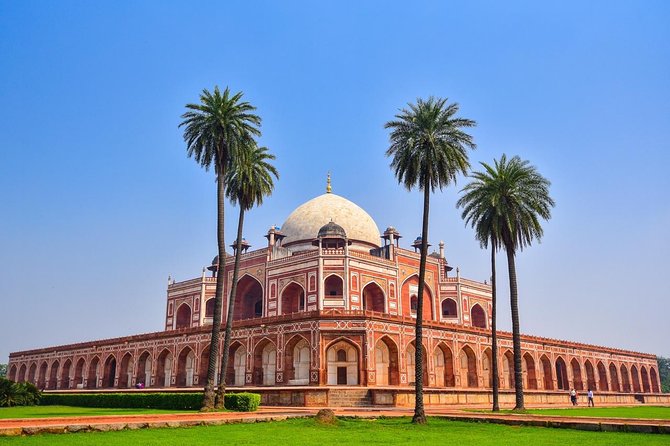 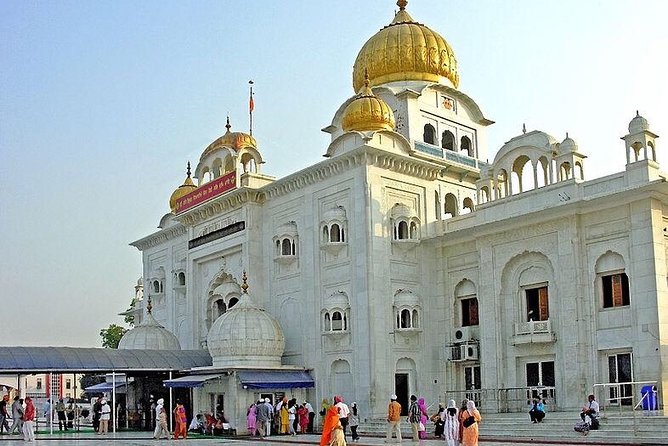 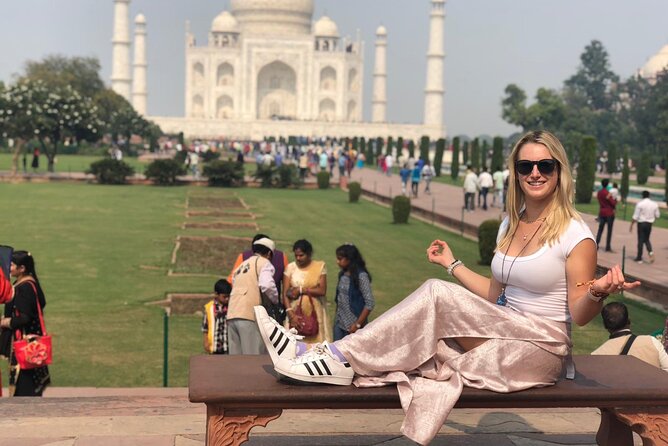 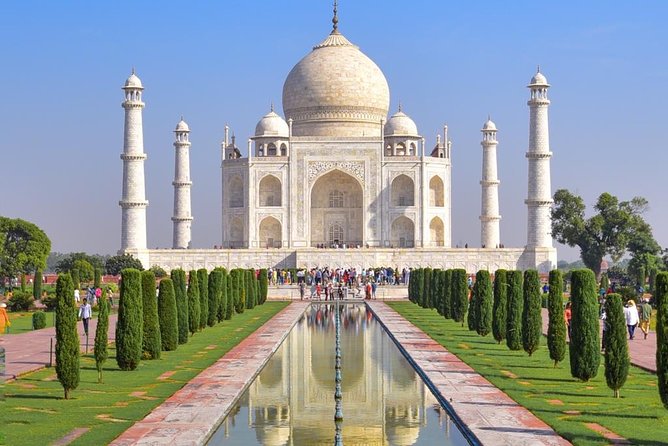 Hello Dear, This is a 2 days privately guided tour of Delhi & Agra with a professional tour guide & driver in a a private vehicle.We will be taking you to some very significant sites like Agra Fort, Baby Taj, Qutub Minar, India Gate, Presents House & Parliament Building, Gurudwara Bangla Sahib, Jama Masjid etc. Cherry on the cake will be the ever beautiful Taj Mahal which has made India achieve unmatched fame all over the world!*HIGHLIGHTS*1. You will be picked by our guide & driver from your hotel or the airport.2. Fully Personalized Private Tour for you.3. Meet local people & interact with them.4. Heritage walk in Old Delh5. Conveyance to Agra & all the other Sites through an AC car with a professional chauffeur & guide(me).6. Going to the remnant of a regal love story: Taj Mahal7. Visit Delhi's stunning places.8. Get the true local experience Rikshaw ride through a bustling bazaar in Old Delhi.9. Enjoy the local food.10. Departure at the place of your choice.

from
$124 AUD
Best travel partner ever.

from
$147 AUD
The guided tour of Jaipur's Rose City