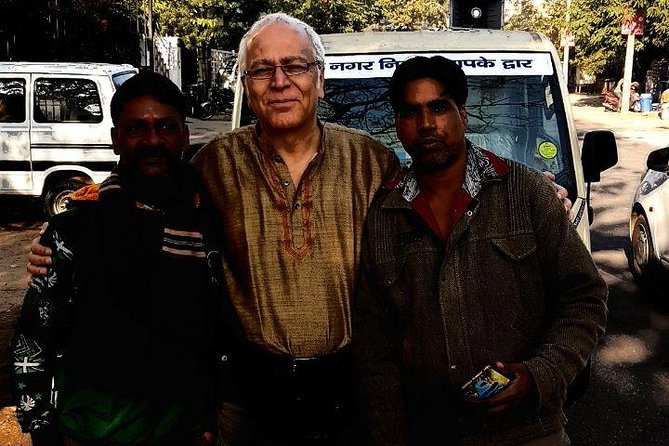 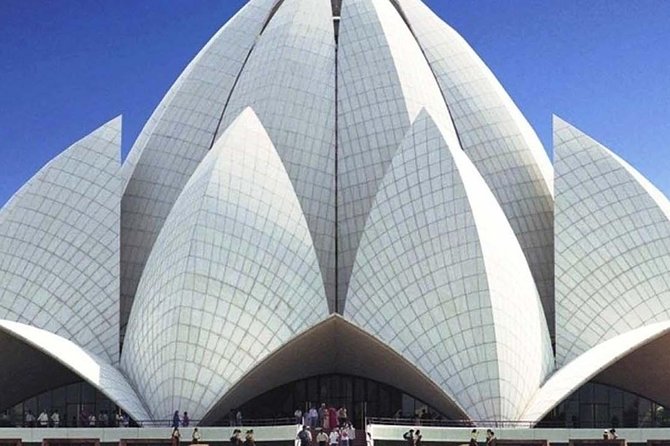 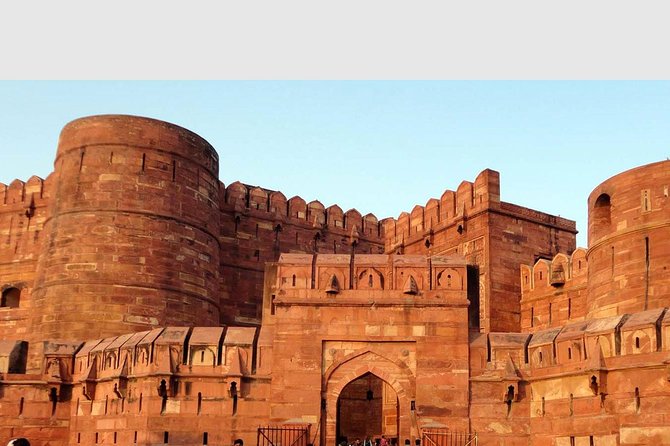 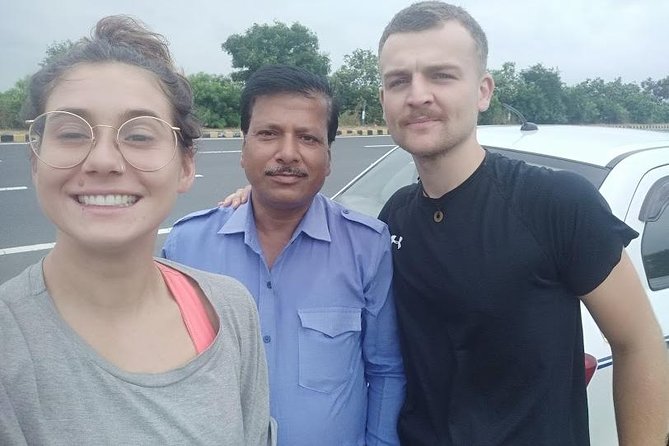 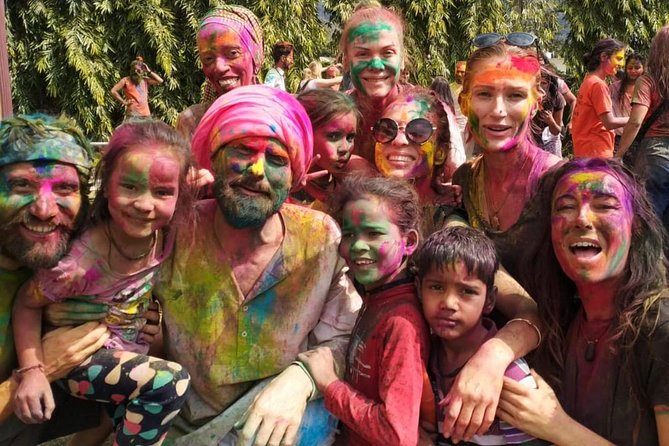 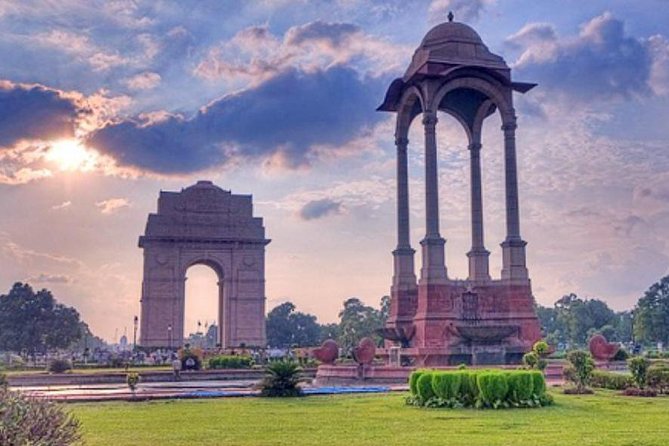 Delhi is situated on the banks of river Yamuna in the northern part of India. Once a part of the Aravalies, today Delhi has only the Ridge area to tell the story of the greenery this place once had. Himalayas are in the North of Delhi.The capital of India is a land locked city. The distance from the sea gives Delhi an extreme type of continental climate. The summers in Delhi are very hot and winters very cold. The temperature range varies from 45 degrees in summers to 4 degrees in winters. The winters are marked by mist and fog in the mornings and often sun is seen in the afternoons. The cold wave from the Himalayan region makes winters very chilly. In summers the heat wave is immense and adequate precaution has to be taken before going out in the hot summer afternoons.The best season to visit Delhi is During the spring seasons of February to April and August to November. The bloom season of February and March make Delhi colourful.

Organised by All India Travel Agency

from
$171 AUD
Splendour of Backwaters

from
$492 AUD
Day Trip to The Taj Mahal at Sunrise, Agra and Jaipur from Delhi