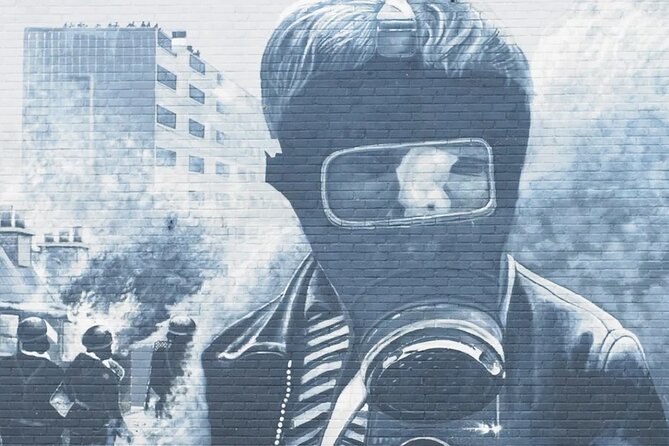 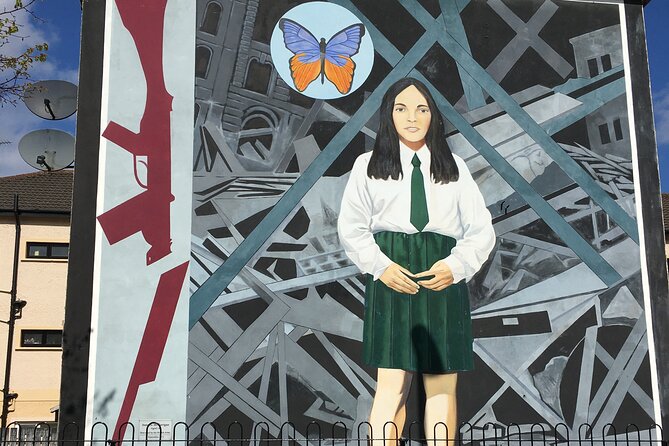 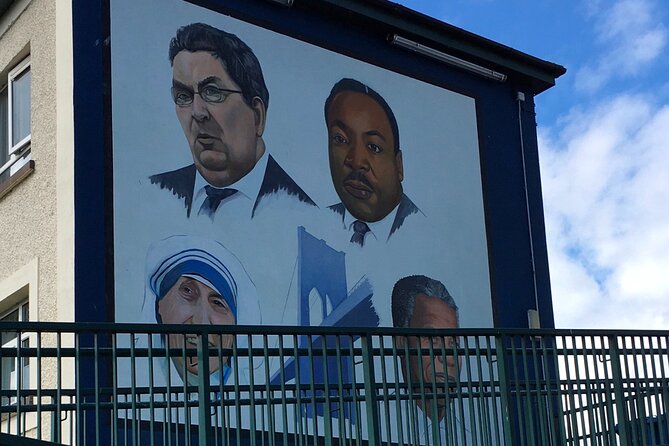 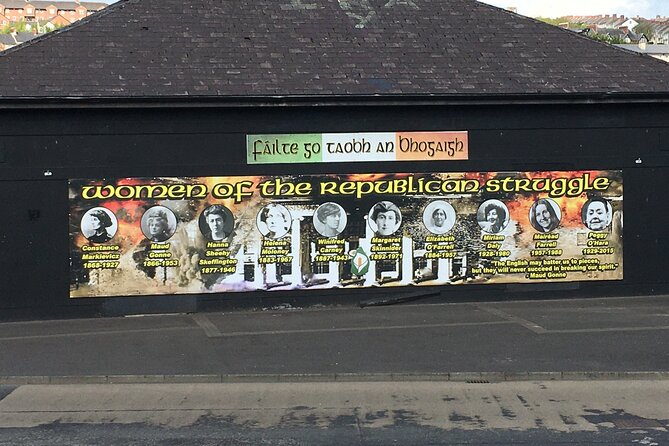 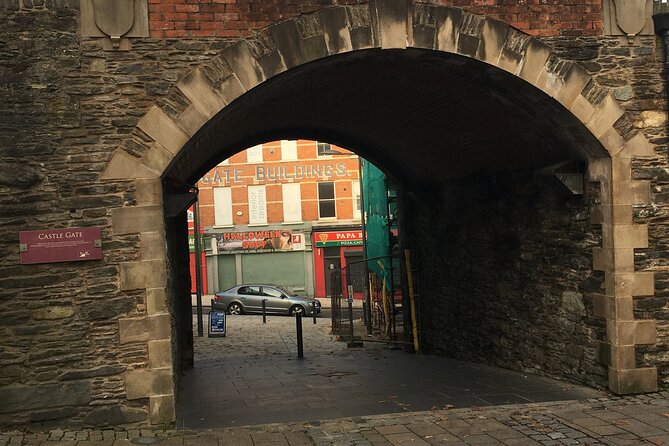 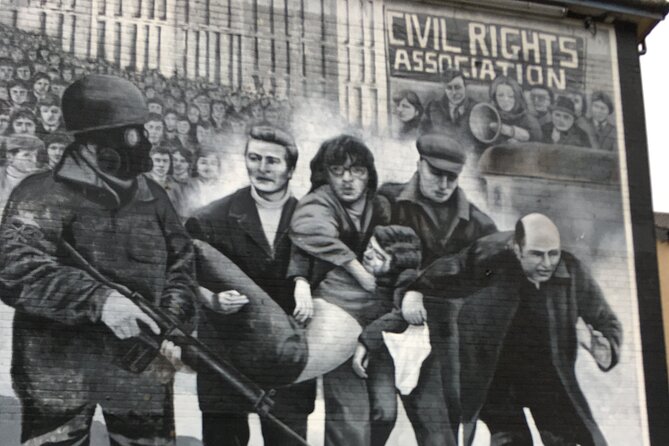 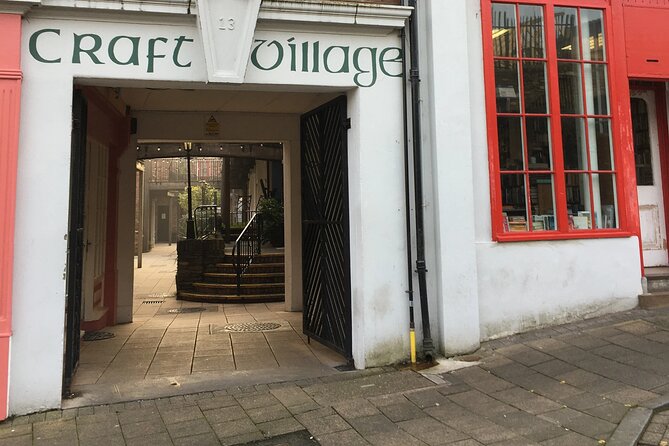 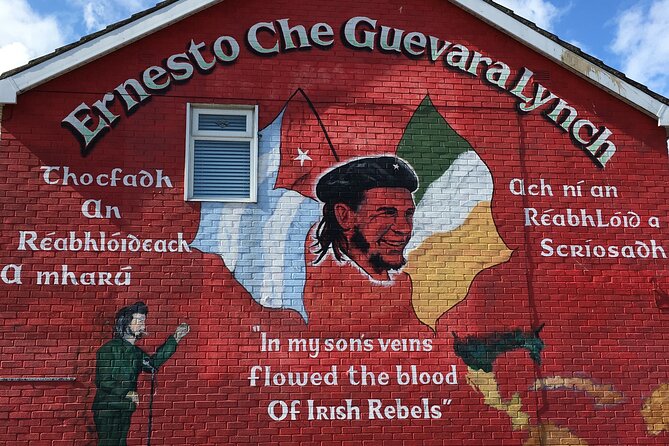 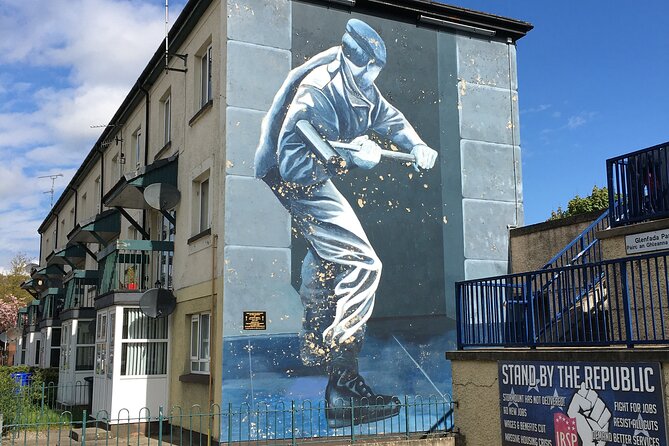 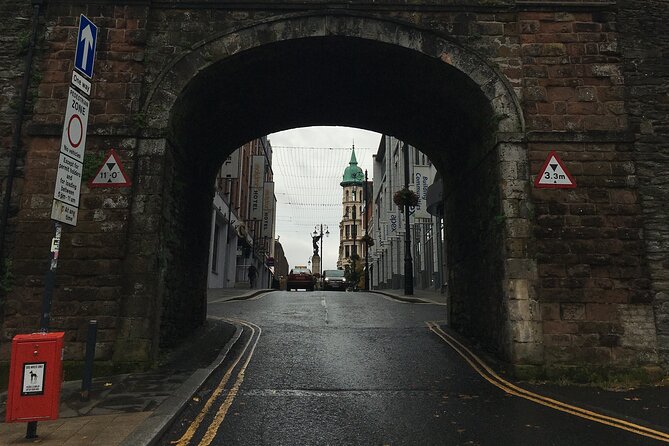 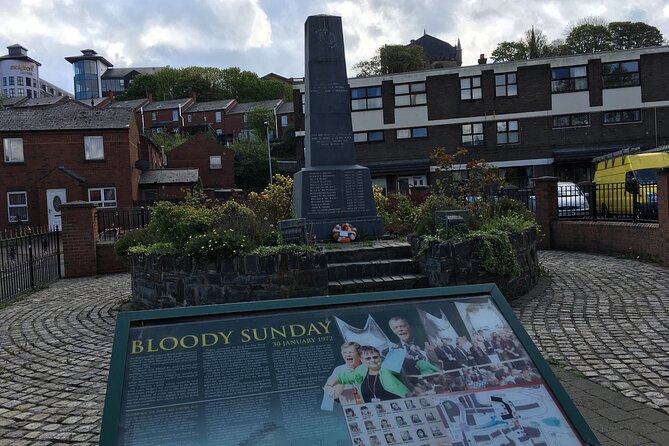 Welcome to Derry and, in particular, the Cityside, as the western half of this historic city is known.On this walking tour, we’ll visit several locations in the west side of the city, including an area called the Bogside. Sometimes described as the cockpit of ‘the Troubles’.We’ll peruse popular murals like The Petrol Bomber, Bernadette, and the Bloody Sunday collection and, in a politically neutral way, cover some of the other sites that define the area. Fellow tour guide, Mr Terry Brown of Walled City Tours, will join us to share his perspective at some of the locations along the way.You’ll also hear stories about:• St Columba and how the sacred well was formed• The murals, monuments and memorials dedicated to the Troubles• A Victorian-era garden of tranquility in the city centre• The revival of the ancient languages of the natives and the planters• Derry pigs and what made them so happy

A Scottish Whiskey Experience In Edinburgh

from
$41 AUD
Map Reading and Navigation Course in Peak District

from
$1,625 AUD
Day Tours of Harris in the Outer Hebrides

from
$65 AUD
Phantom of the Opera

from
$180 AUD
Jack the Ripper and Haunted London Tour

from
$797 AUD
Cruise Transfers from Central London to Dover

from
$27 AUD
Warwick Castle including return train tickets from London