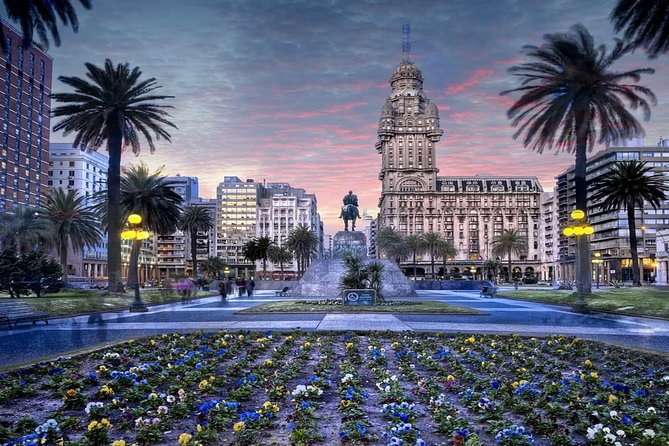 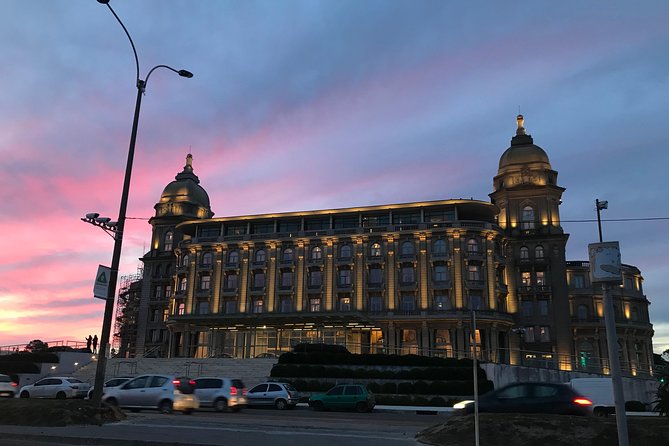 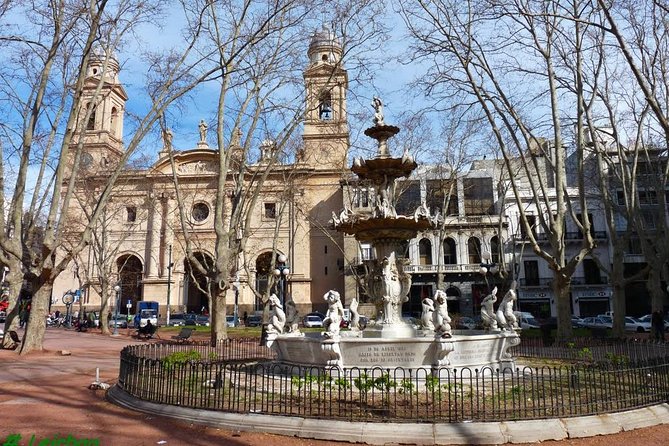 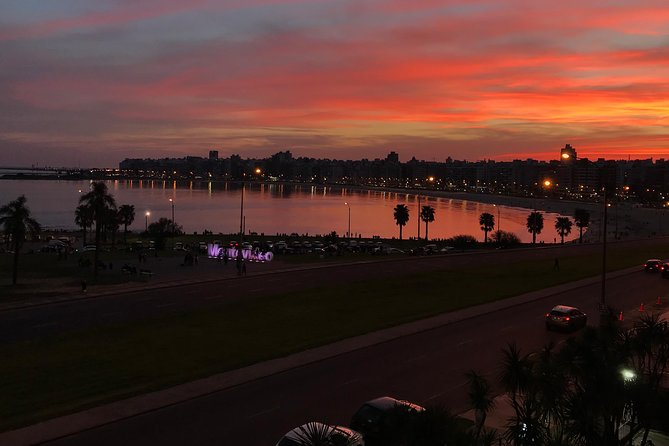 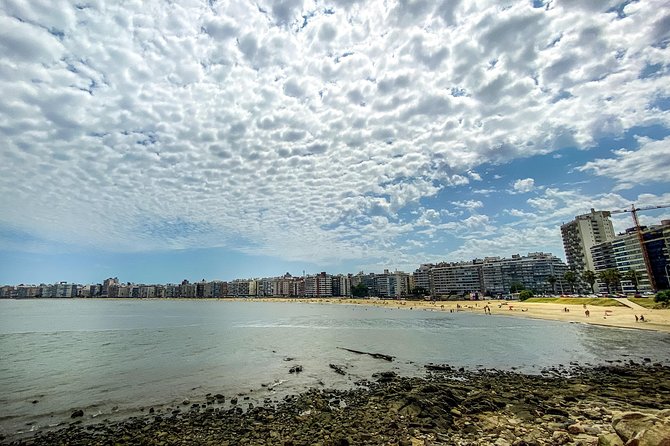 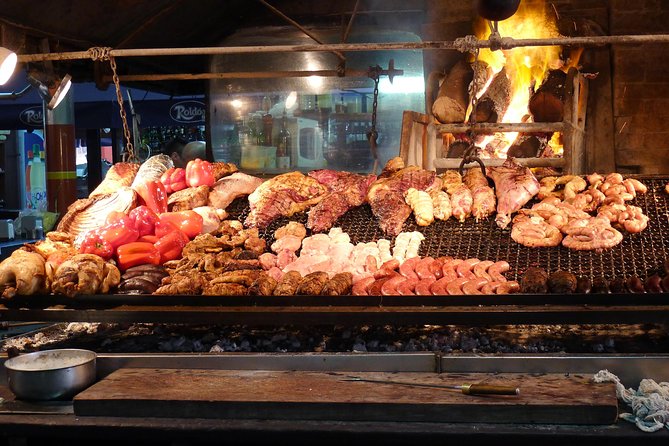 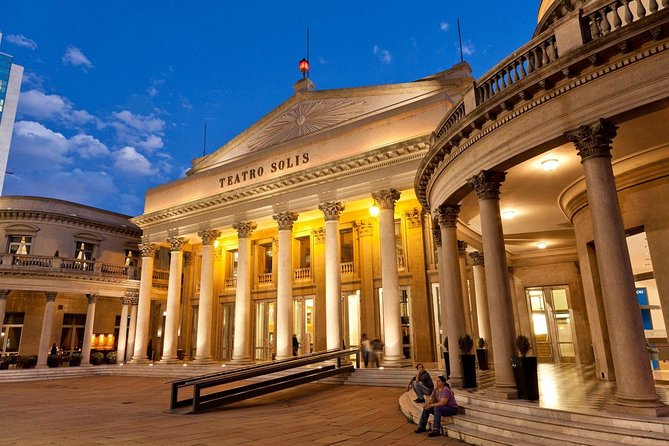 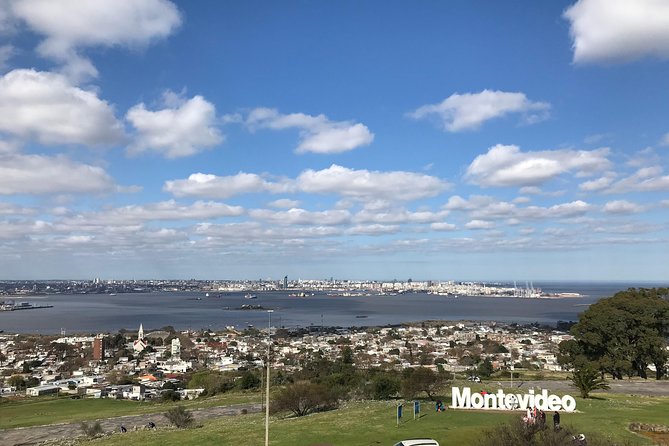 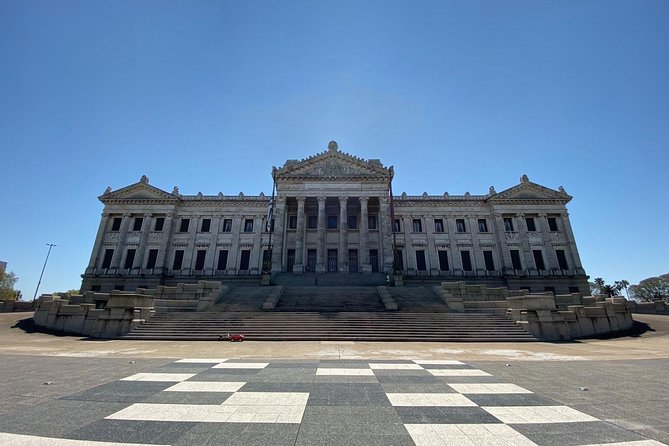 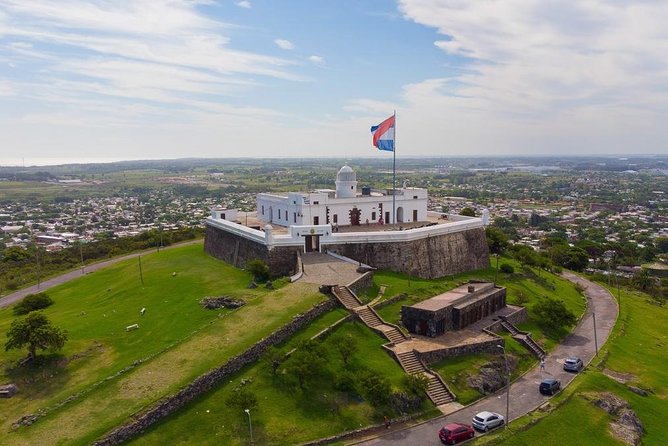 My passion for sharing stories and the history of my city will make this tour unique for you. I will take you to places off the beaten track and you'll see everything from the point of view of a local, and not from a commercial one.Also, the tour is fully customizable, you can tell me your interests and I will tailor it to meet your likings, adding more places or skipping the ones you're not interested in. Starting earlier or later, whatever you may need, I'll make everything to make you feel home and never forget this beautiful city. Everything from a modern brand new European car with panoramic roof, which depending on number of people can be a Peugeot or a BMW.It's the most comprehensive private tour you will find! Forget about having to wait for other guests, this one is made only for you!

from
$240 AUD
Half Day City Tour in Punta del Este

from
$40 AUD
Tourist Bus Montevideo Hop On - Hop Off

from
$32 AUD
Your Photographies with drone and best ground views