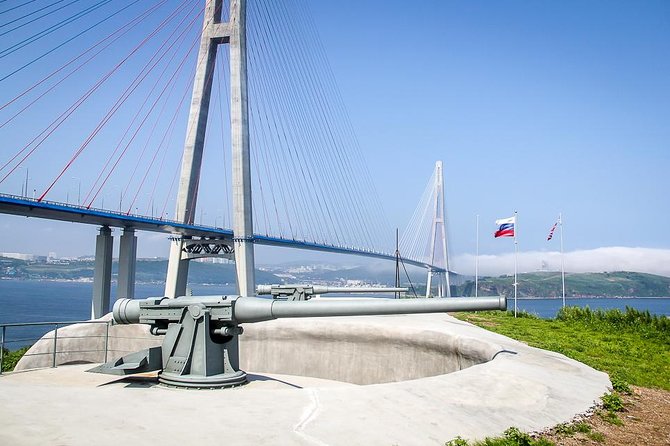 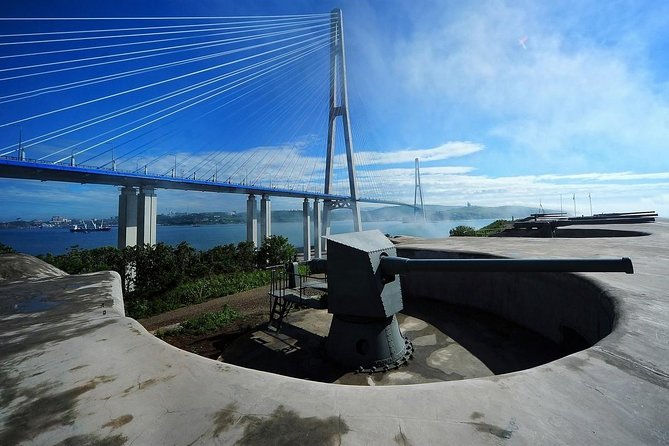 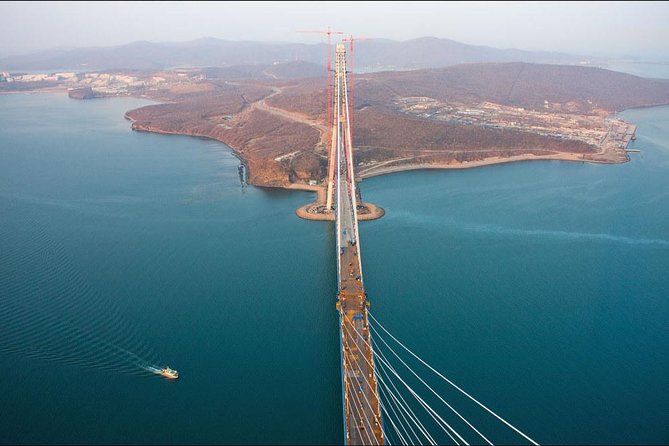 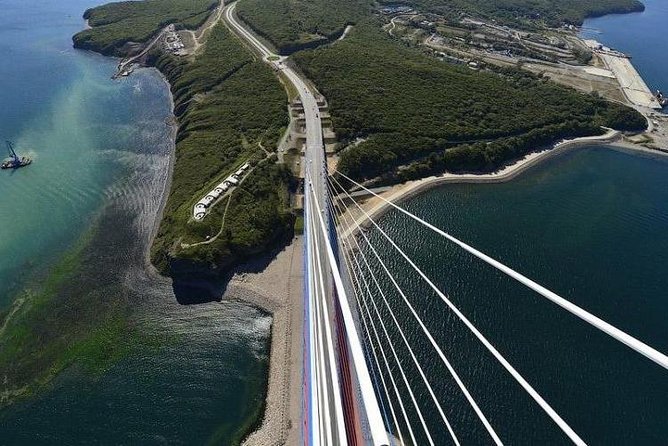 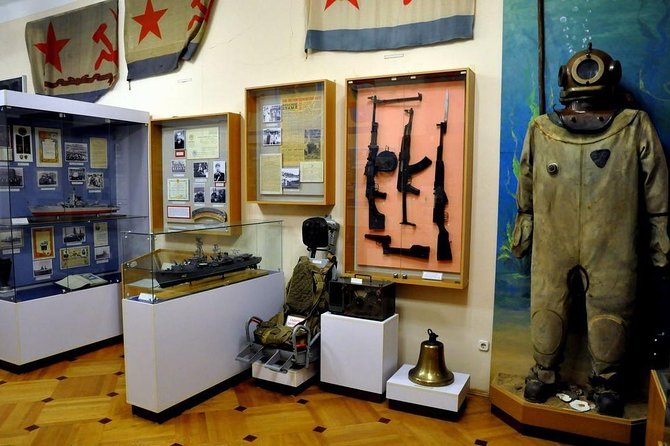 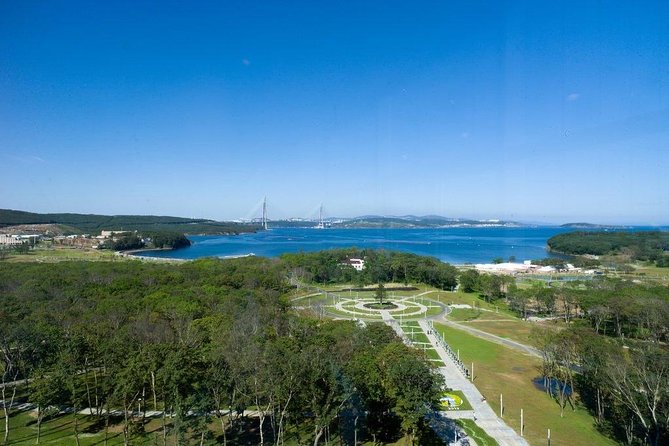 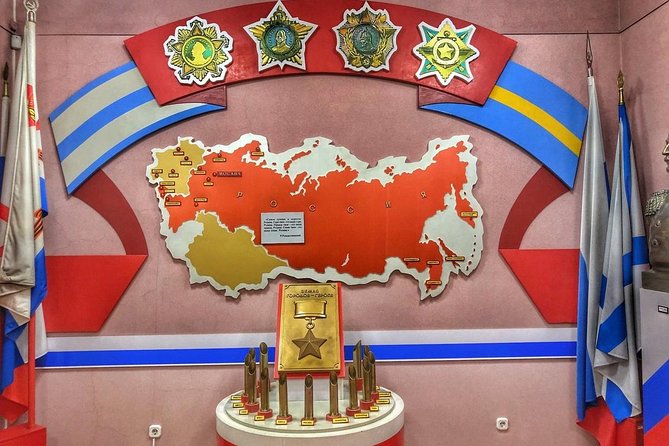 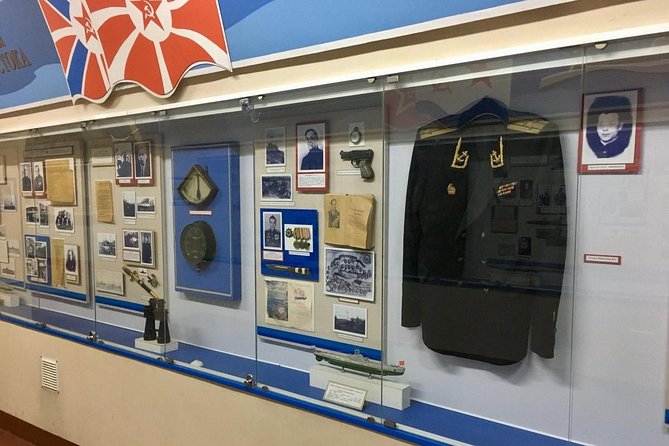 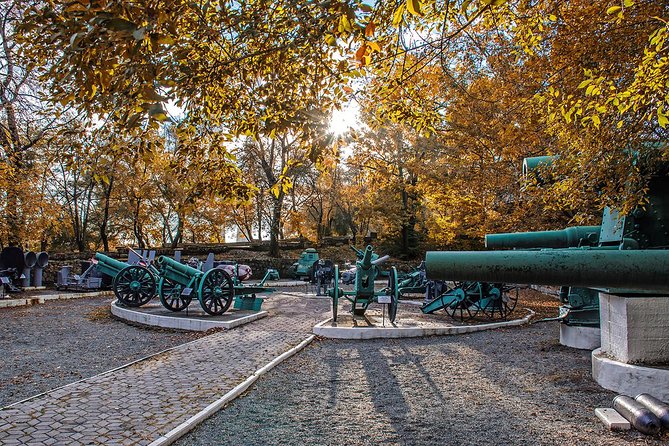 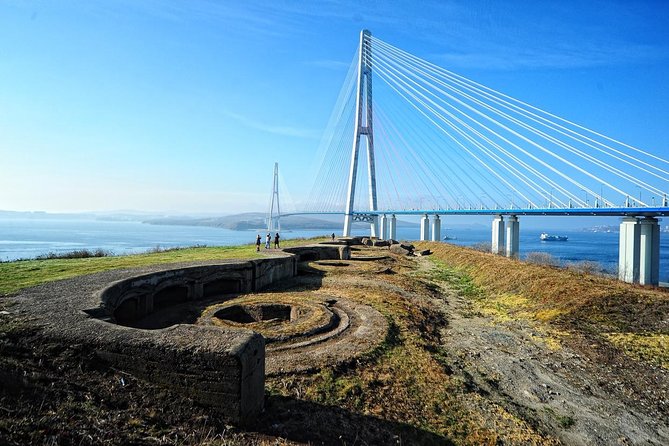 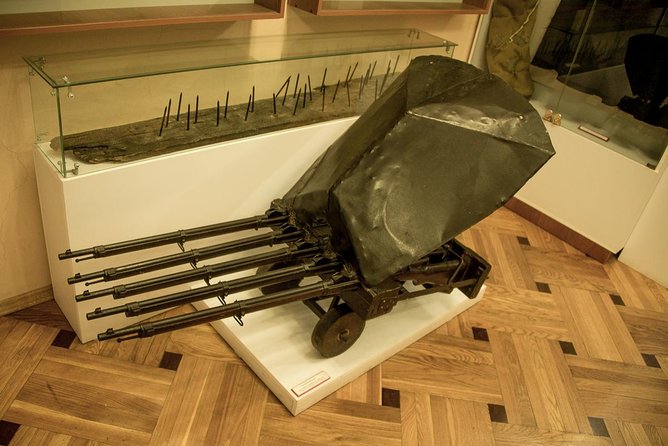 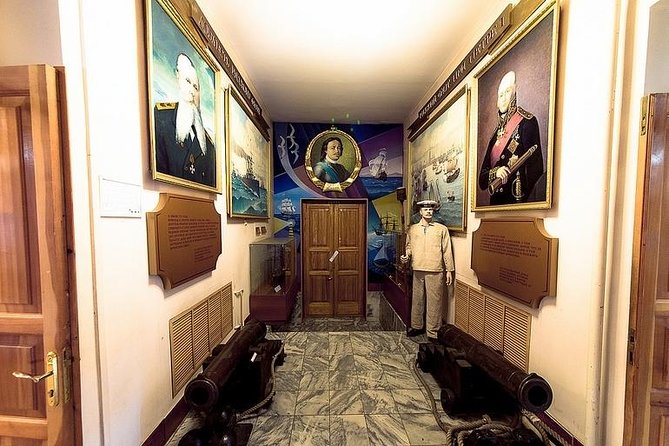 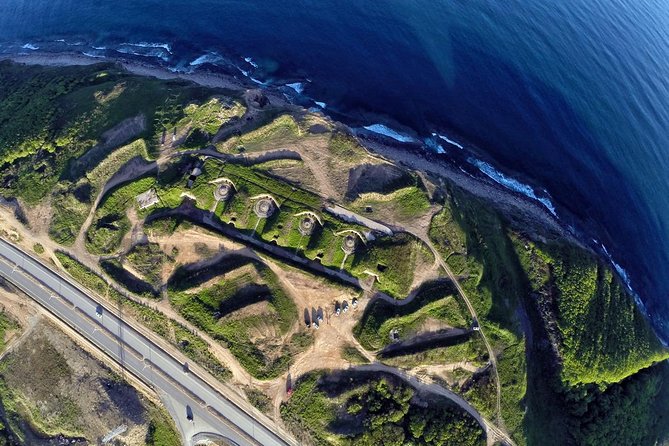 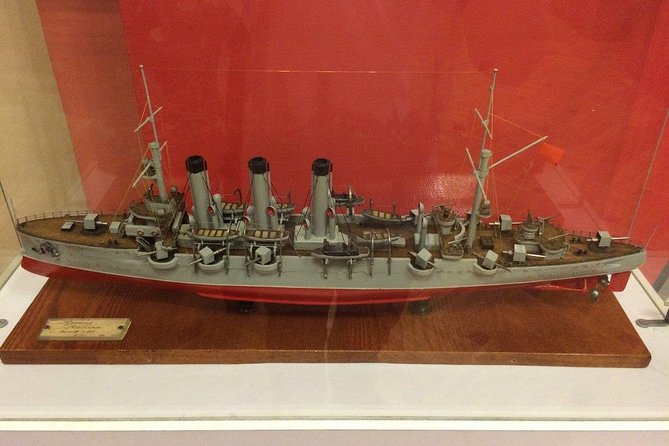 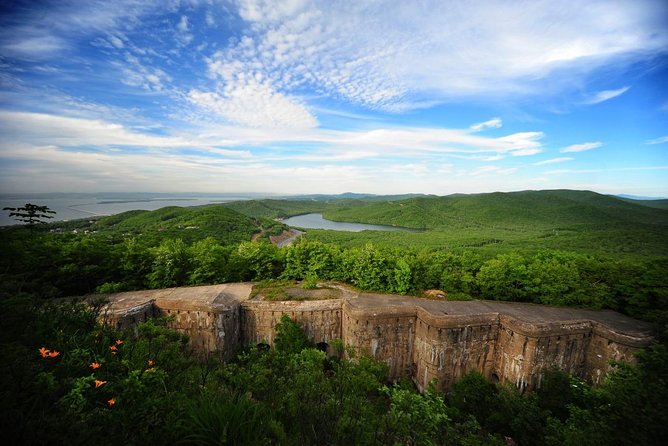 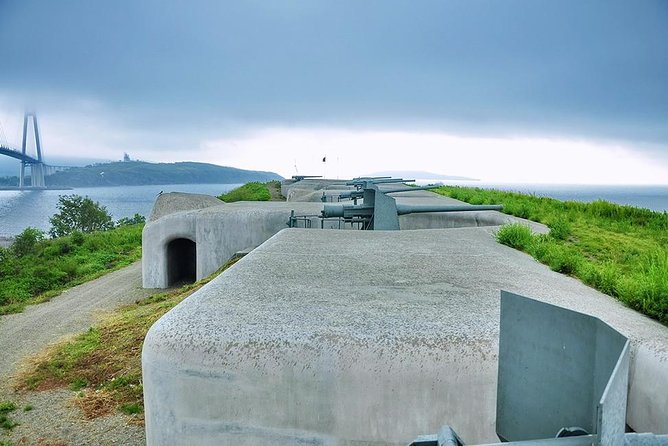 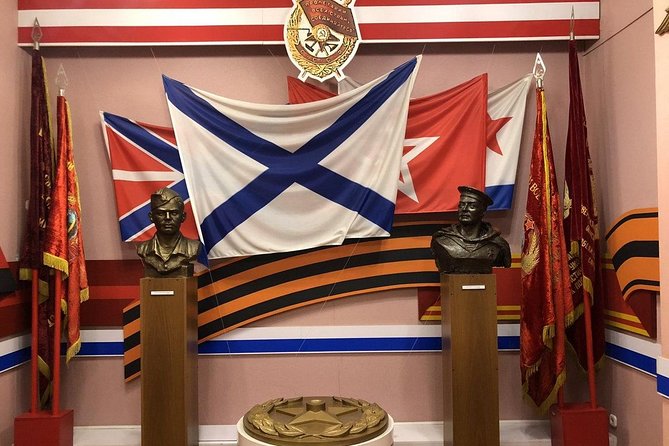 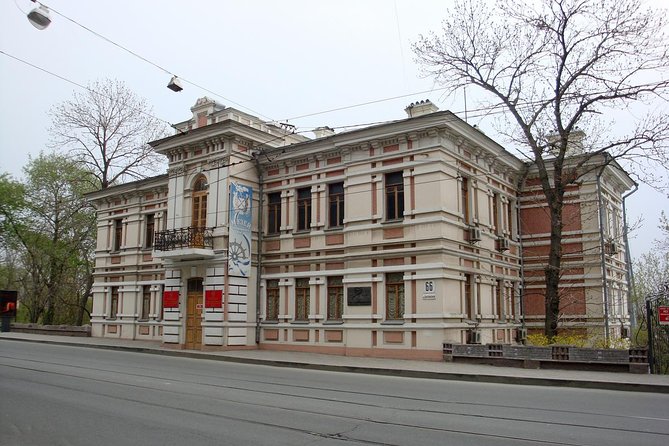 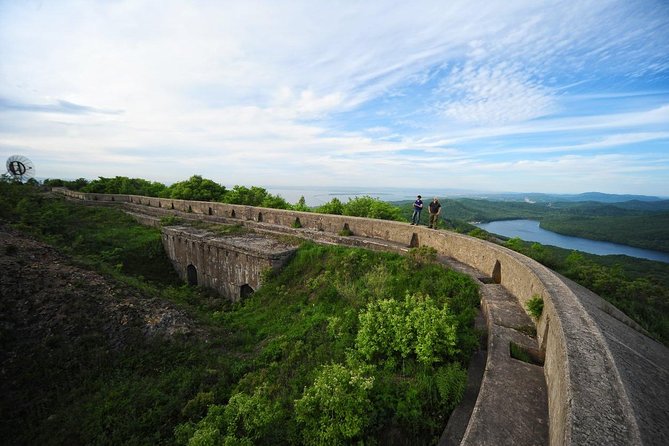 This is the tour to the Island Russky that is situated in the Peter the Great’s Bay in the Japanese See is the southern point of Vladivostok. Island "Russky" is a fully militarised zone for most of the past 150 years, this big island just offshore has been reinvented as a business and academic centre and is home to the sprawling Far Eastern Federal University campus and the new Oceanarium. There's great tourism potential here, not least for some excellent beaches as you go deeper and deeper into the island and away from the city, but at the moment Russky Island is very much a DIY attraction. The tour gives a possibility to see the ground fortress’ features as well as underground quarters and casemates. You will be also impressed by fantastic landscapes and the view to the city from the boat.• Guaranteed skip-the-line entrance

Organised by U Visit Russia

from
$129 AUD
The Amber Workshop skip the line ticket

from
$268 AUD
Non-touristic day in Moscow

from
$459 AUD
The Best Of St.petersburg With Catherine Palace And Petrhof 2 Days Tour