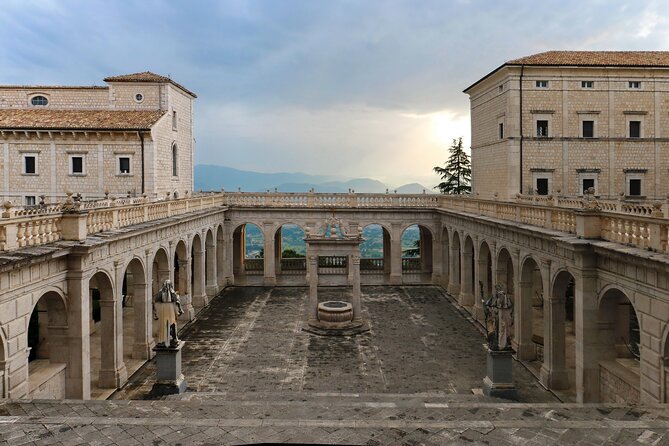 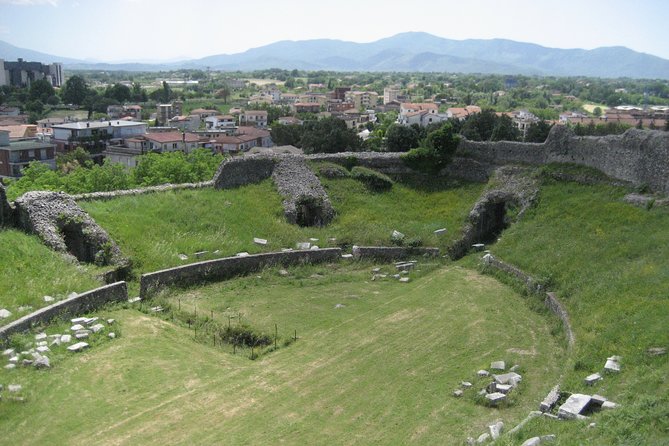 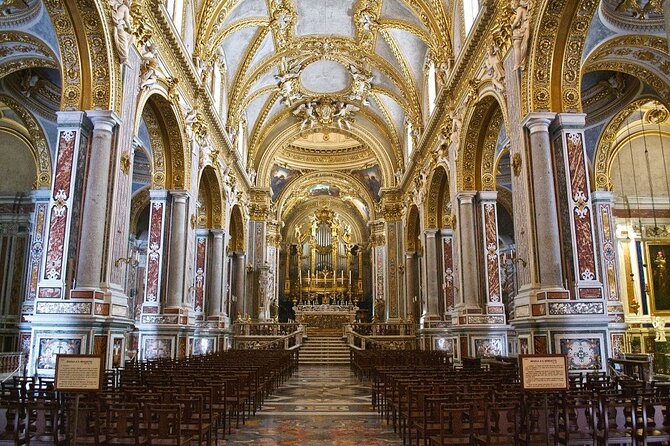 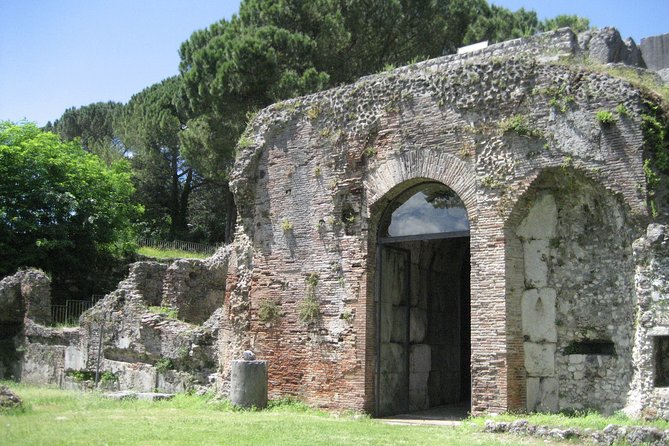 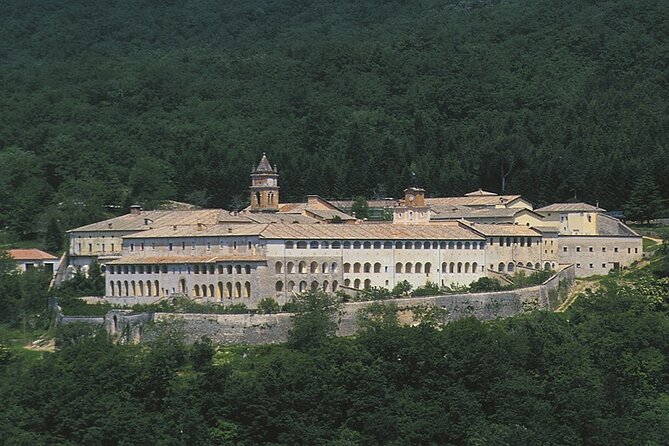 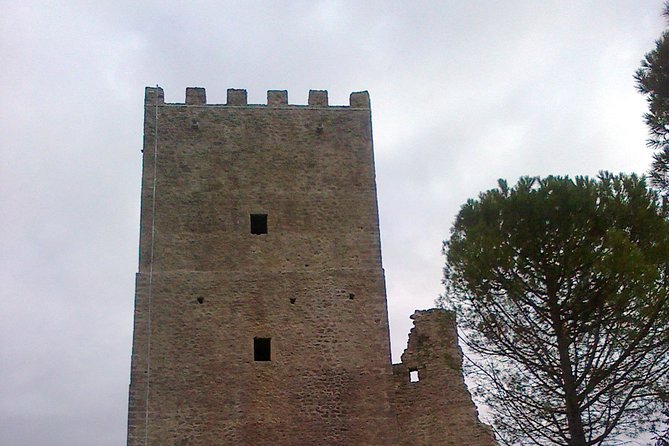 Three days to discover the cradle of Italian civilization which has its roots in the Greco-Roman culture, reaching the famous artists of the 20th century, passing through Baroque art and French domination.Visit your home country and find out how everything here looks intact.

from
$198 AUD
Ostia Antica Private Tour: from Rome by Train