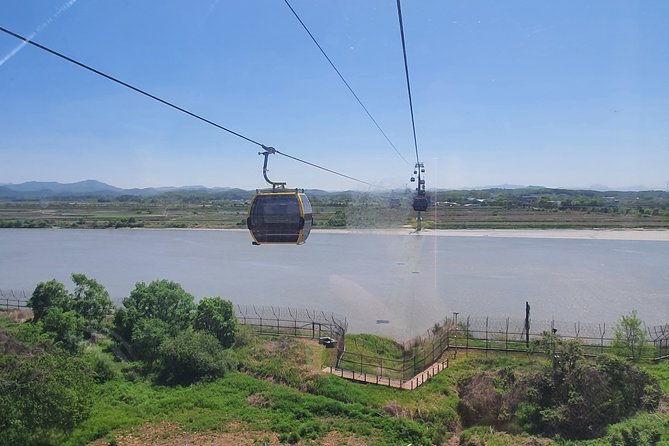 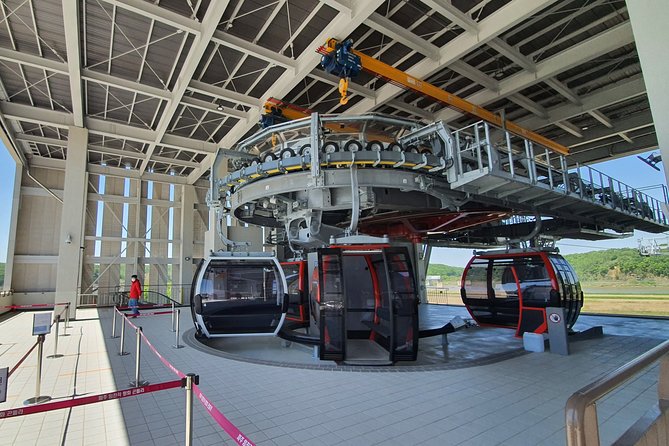 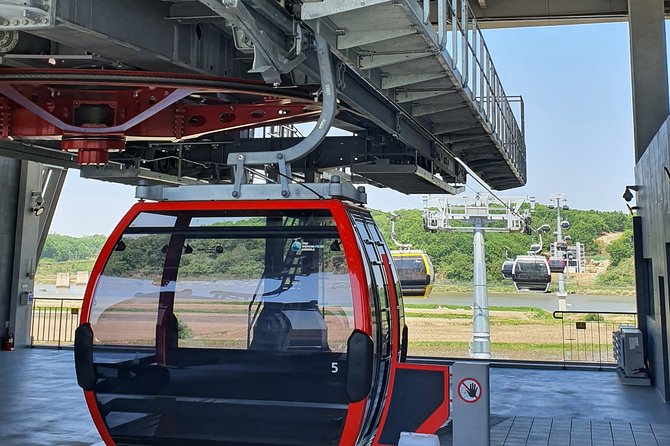 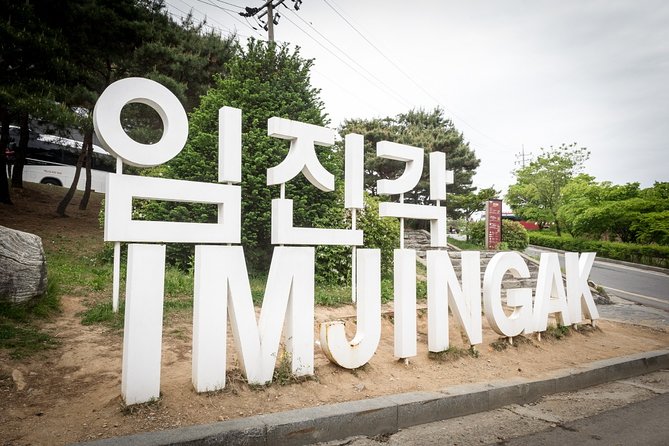 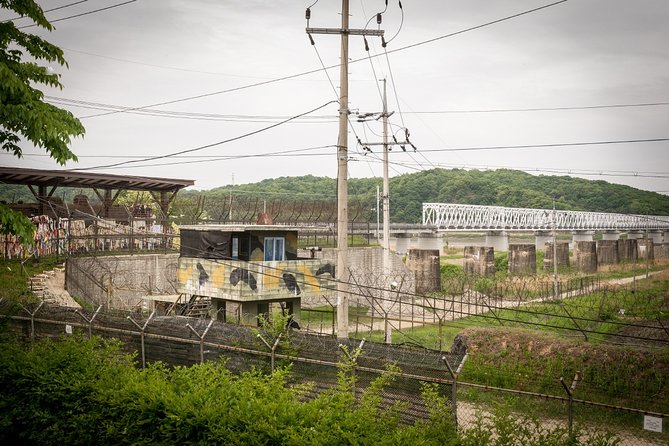 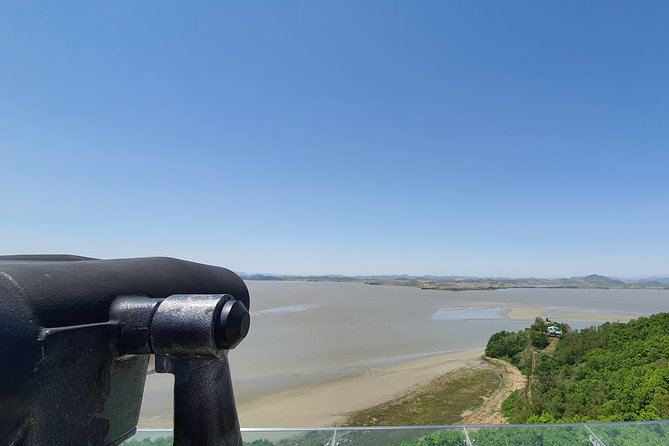 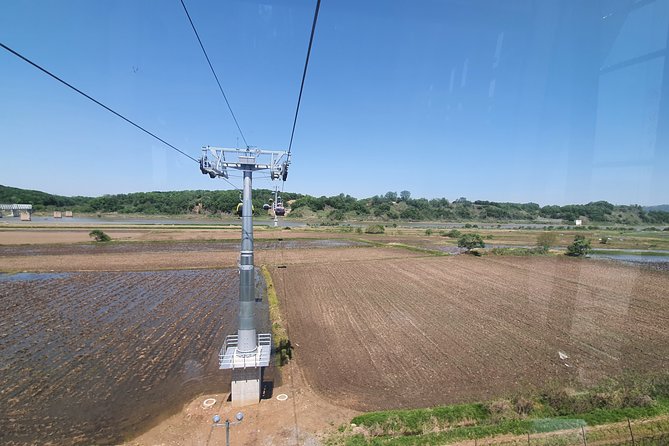 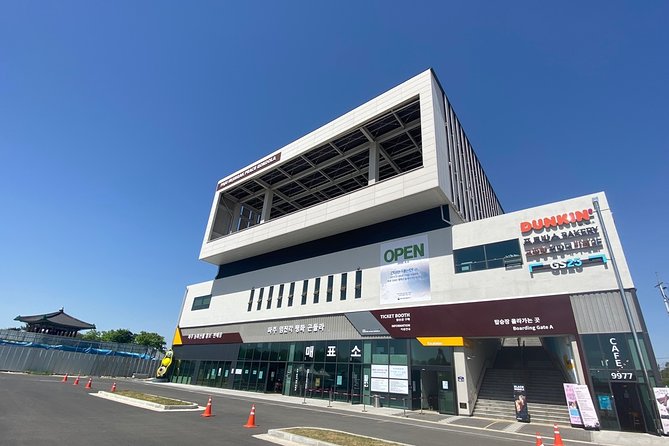 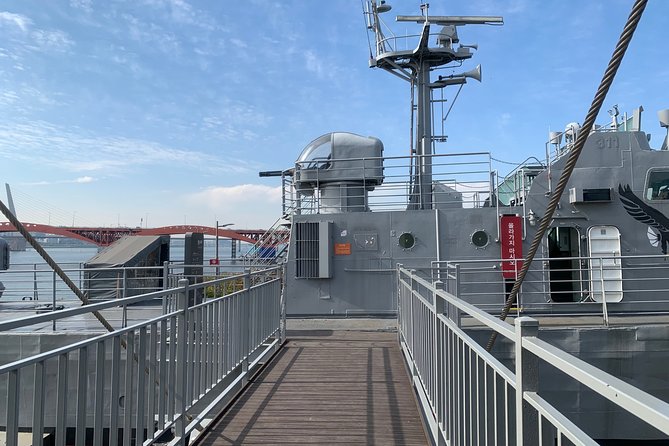 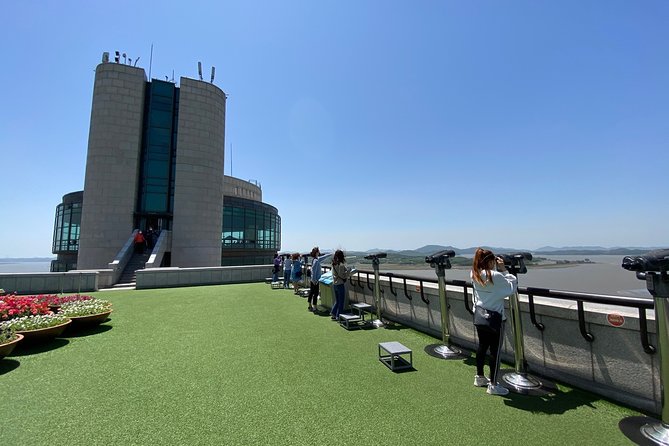 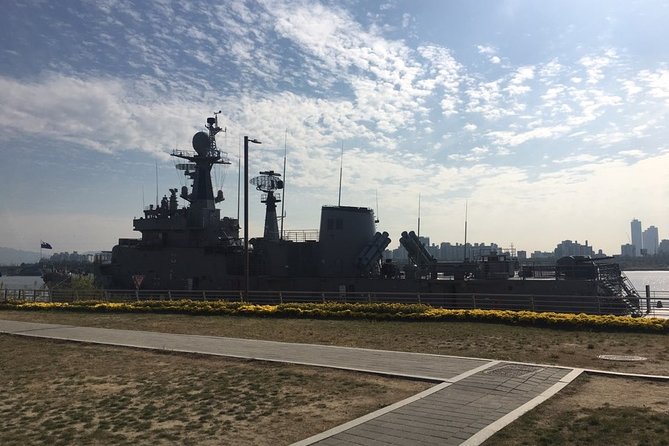 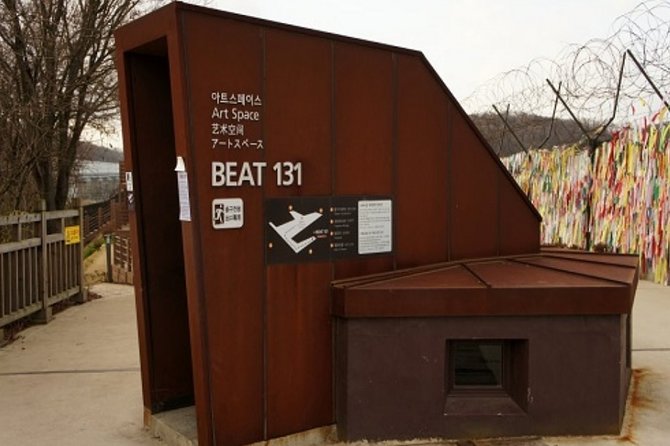 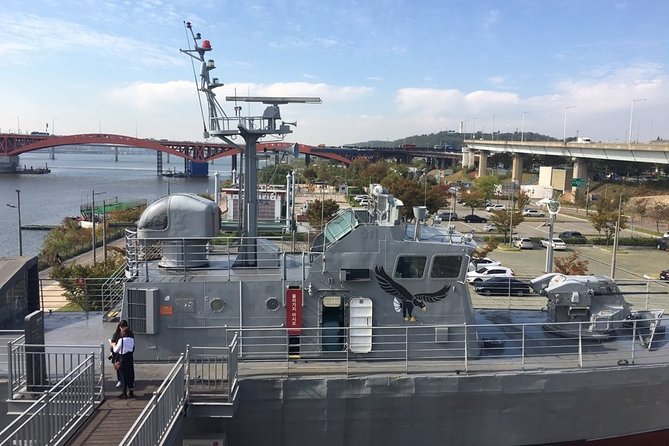 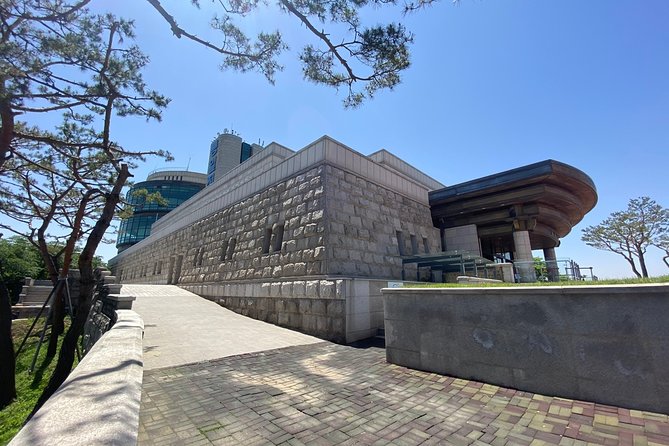 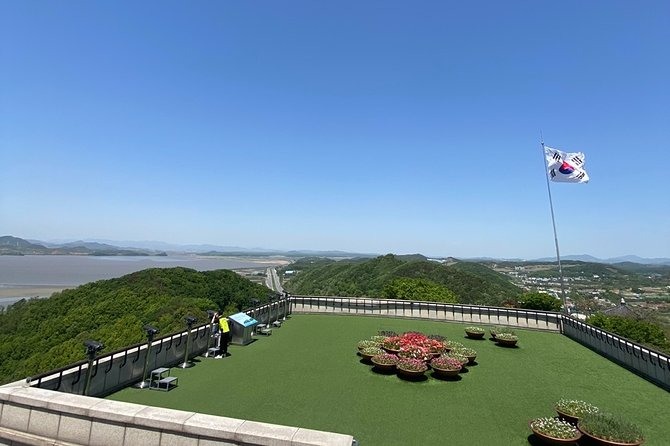 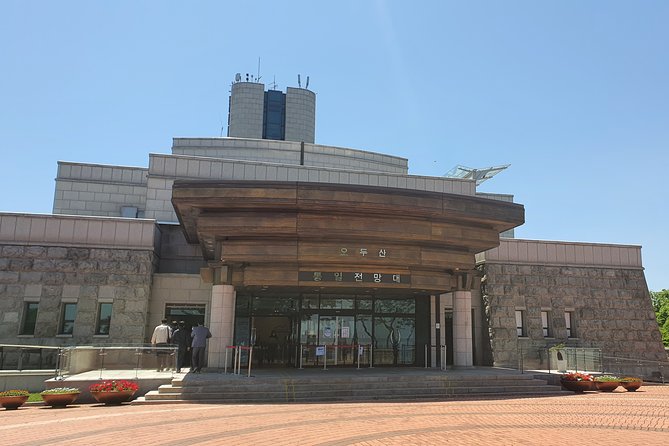 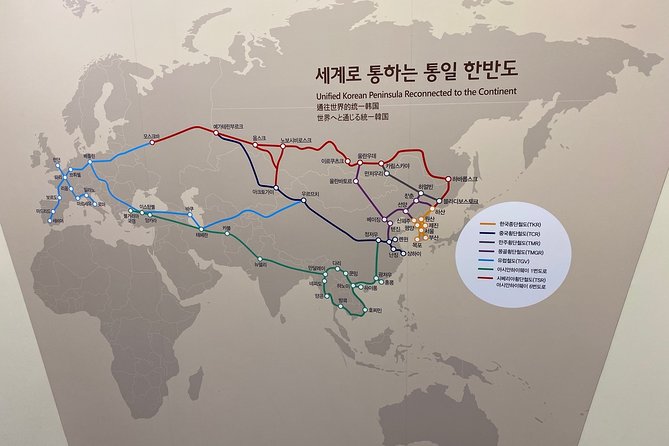 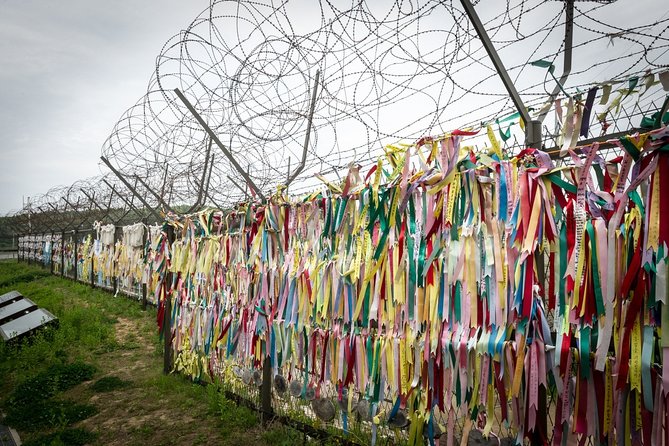 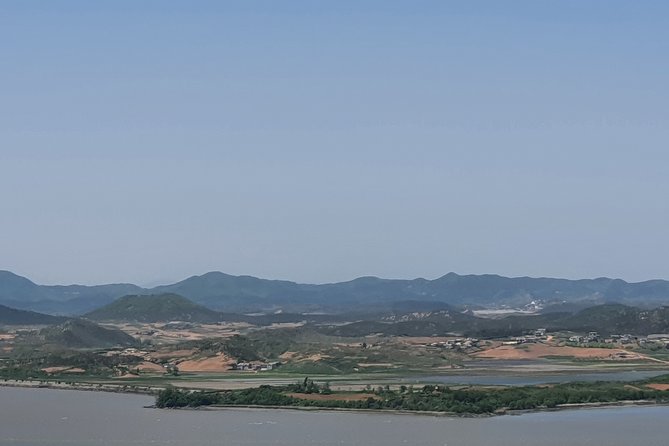 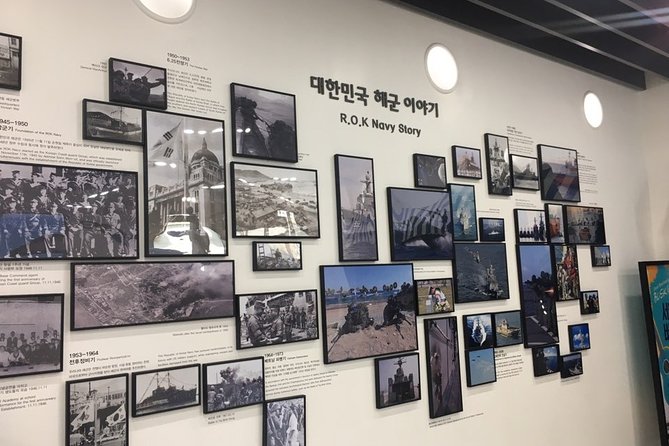 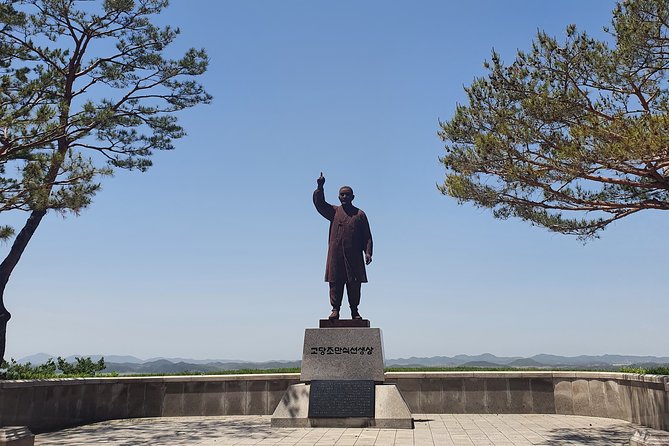 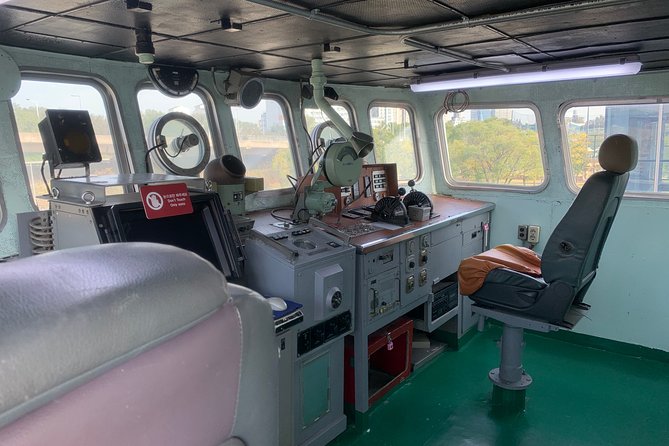 You can visit Imjingak Park and added to Dokgae Bridge, Beat 131 Bunker Exhibition Hall and Imjingak Peace Gondola as well where you can find the history of Korean War at the park.Paju Imjingak Gondola logo is a representation of the DMZ, the Imjin River, and the image of the Gondola, which symbolizes peace, and represents Paju by providing a premium cable car service that is different from the previous one. At a height of up to 50 meters, Crystal Cruise's flight is the best thing to see and offers unforgettable memories.After the DMZ, We are heading to Mt. Odu Unification Observatory to see the life of North Korea through the telescope. It is one of the national tourist spot where foreigners choose to visit and experience the stark reality of the divided Peninsula. Feel the reality of the division at this best national unification education site.Furthermore, Seoul Battleship Park is the first shipbuilding theme park which exhibits three retired Korean navy vessels.

from
$192 AUD
Driving Night Tour, The overall schedule in this Seoul's tour

from
$204 AUD
Royal Palaces in Seoul

from
$53 AUD
Minivan for ICN Between Seoul Incheon Gyunggido

from
$17 AUD
Private Group to Nami Island, the Garden of Morning Calm