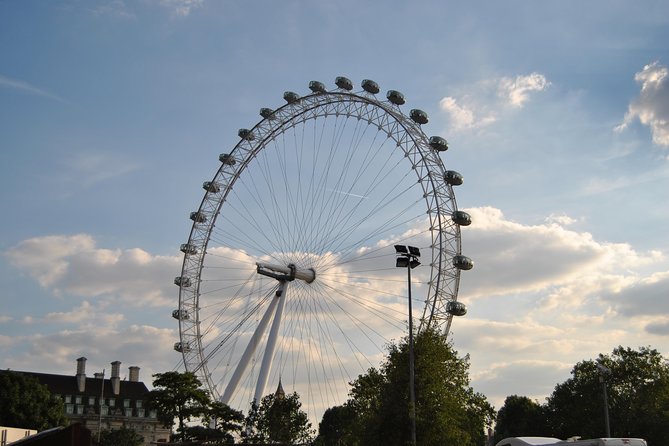 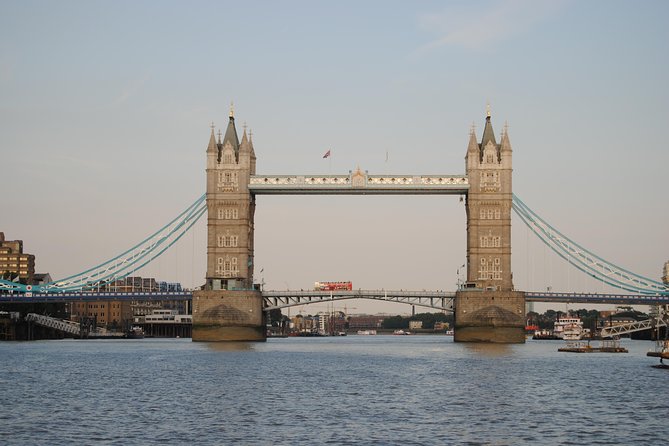 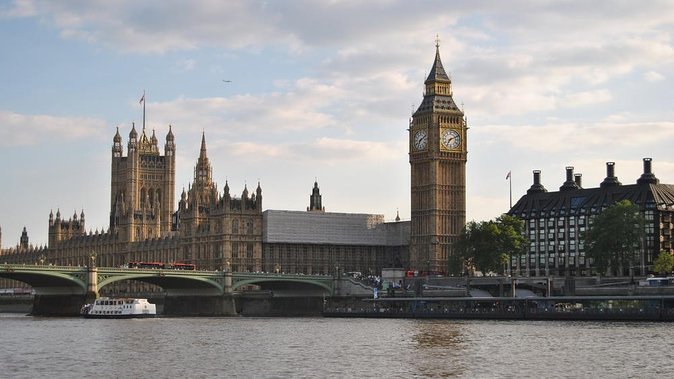 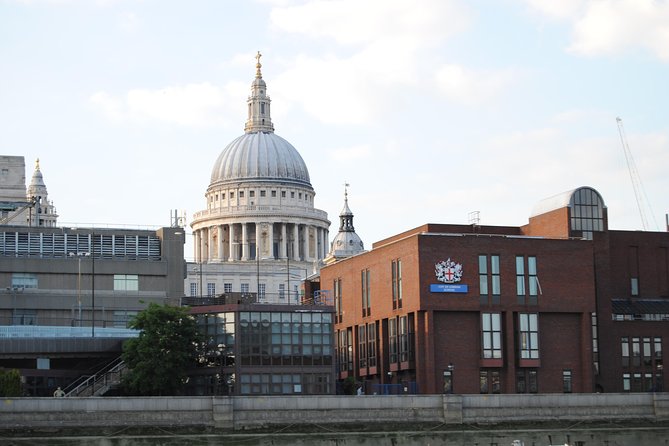 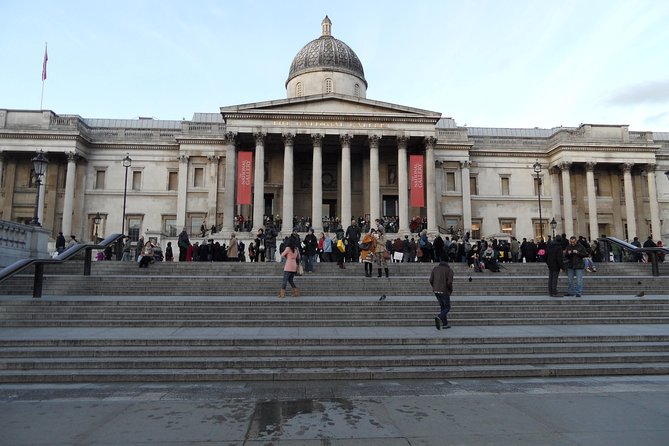 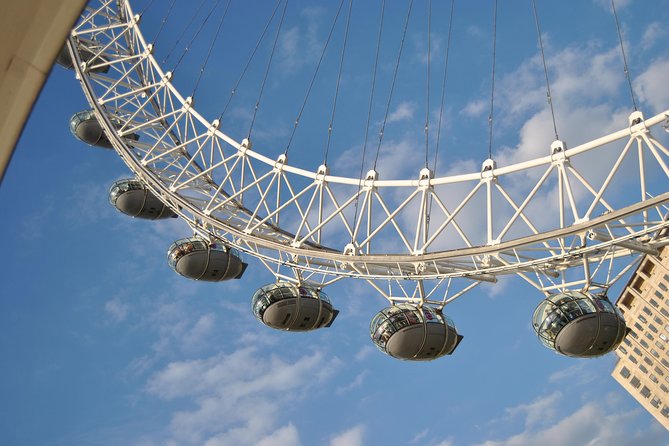 Doctor Who Private Tour of London

Follow in the footsteps of Christopher Eccleston, David Tennant, Matt Smith and Peter Capaldi as you explore London with one of our fantastic Doctor Who guides on this 3 hour walking tour.Starting at Westminster Bridge, the tour takes in sights from the new series of Doctor Who from the Great Intelligence Base on “The Bells of St John’s” to The Globe Theatre as seen in “The Shakespeare Code”.  See where Missy sat as her Cybermen take over the world and hear Doctor Who trivia and behind-the-scenes tales of how filming took place in some of London’s busiest Tourist Attractions.

from
$270 AUD
LEGOLAND® Windsor Admission with Transport from London

from
$1,126 AUD
Private Full-Day Tour of Stonehenge and Bath from London

from
$849 AUD
5-Day Best of Scotland Experience from Edinburgh

from
$70 AUD
Tower of London

from
$23 AUD
Glencoe and the Scottish Highlands

from
$496 AUD
City of the Dead's Double Dead Tour

from
$125 AUD
Kickstart Your Trip To Edinburgh With A Local: Private & Personalized