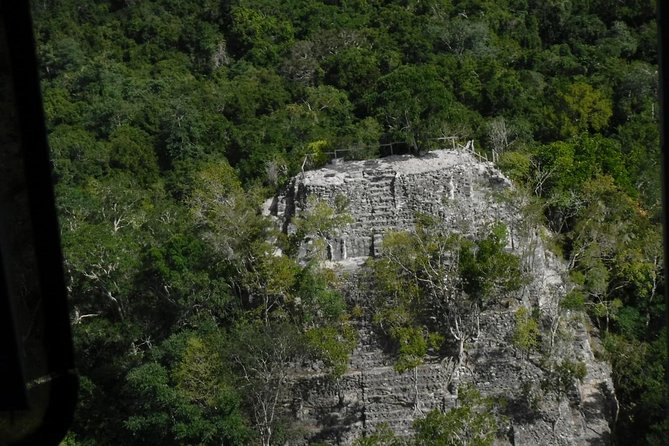 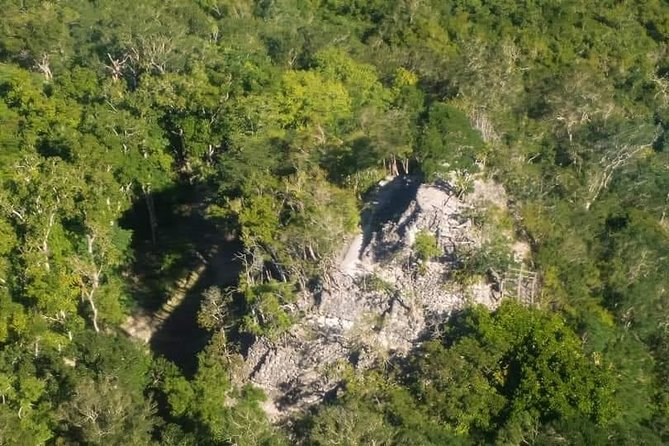 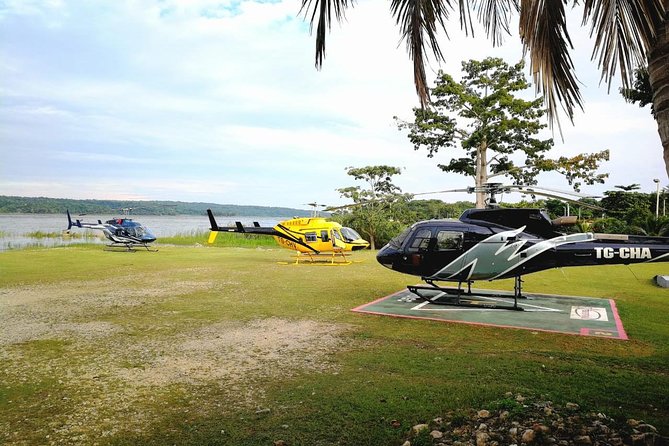 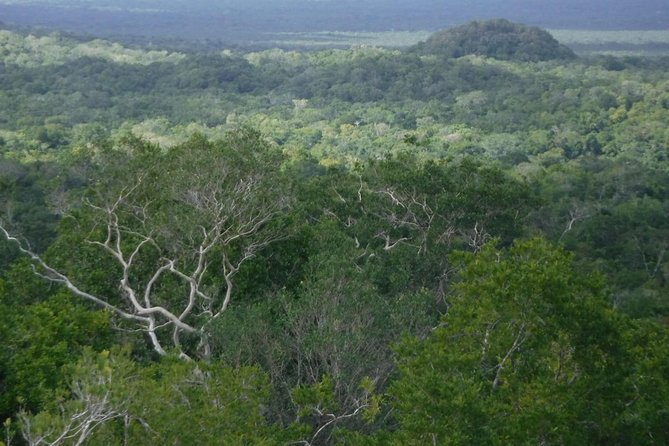 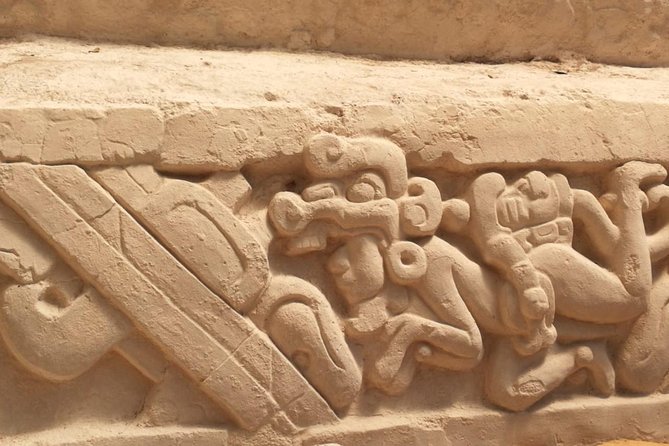 If you want to know the largest pyramid in the world, La Danta, fly over the Mayan Biosphere, see the first roads of the history of mankind and visit the largest city of the Pre-classic Mayan era. This is your tour. Few people have had the opportunity to know this place in one of the most remote places on the planet, be one of them…

from
$45 AUD
Private Tour: Yaxha One Day from Flores

from
$92 AUD
Chichicastenango and Panajachel Day Trip from Guatemala City

from
$109 AUD
Sport Fishing in the Guatamalan Pacific Ocean

from
$97 AUD
Guatemala: See & Experience it ALL in 8 Days, 1st Class Traveling