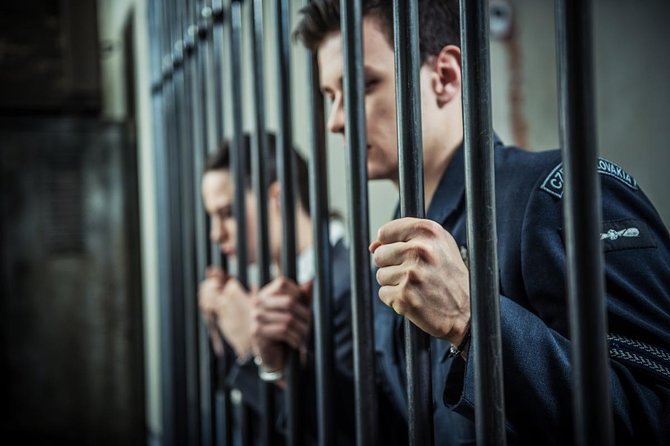 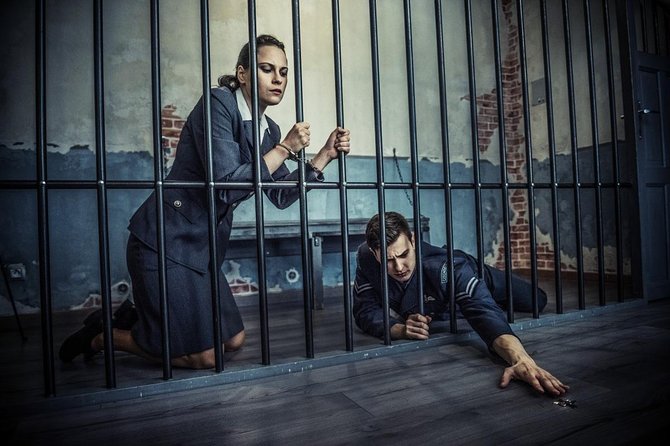 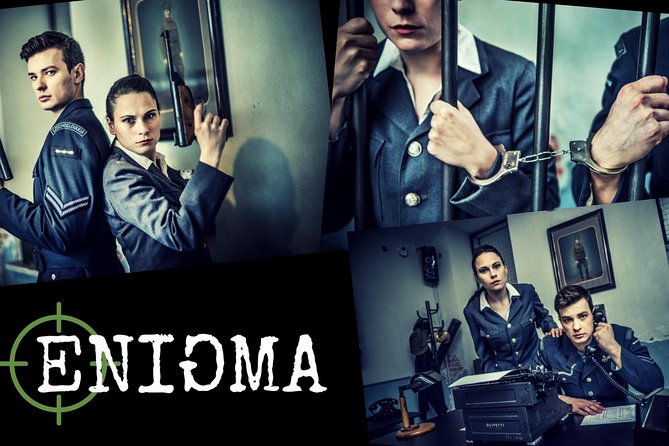 It’s 1940. The war is still going on and the end of it seems no close. The intelligence services gathered from an undercover agent information about a new type of submarine to be built with a newly developed high-technology weapon. As reported the submarine blueprints are being finalized in a secret military base behind the enemy borders – reaching it with major military forces is impossible. Only a small specialized team has hope to get close enough. You and your team volunteered to complete this secret spy mission! The plan is that you let your squad to be arrested to get in the headquarters fast! This means you all end up in a prison cell. Interrogation begins in 60 minutes! Use all your logic and creativity because that’s your time to get out of the prison, find the submarine plans and escape the room! Can you complete the mission on time?

from
$63 AUD
Private Tour for snow fun: Skiing in Czech Mountains with instructor

from
$133 AUD
Luxury and funny weekend in Prague: Golf and Beer package

from
$21 AUD
Hot air balloon rides in the Czech Republic

from
$57 AUD
PRIVATE Live-Guided e-Scooter Tour of the Old Town of Prague, 60 min